4 Signs Of A Hopelessly Broken Marriage 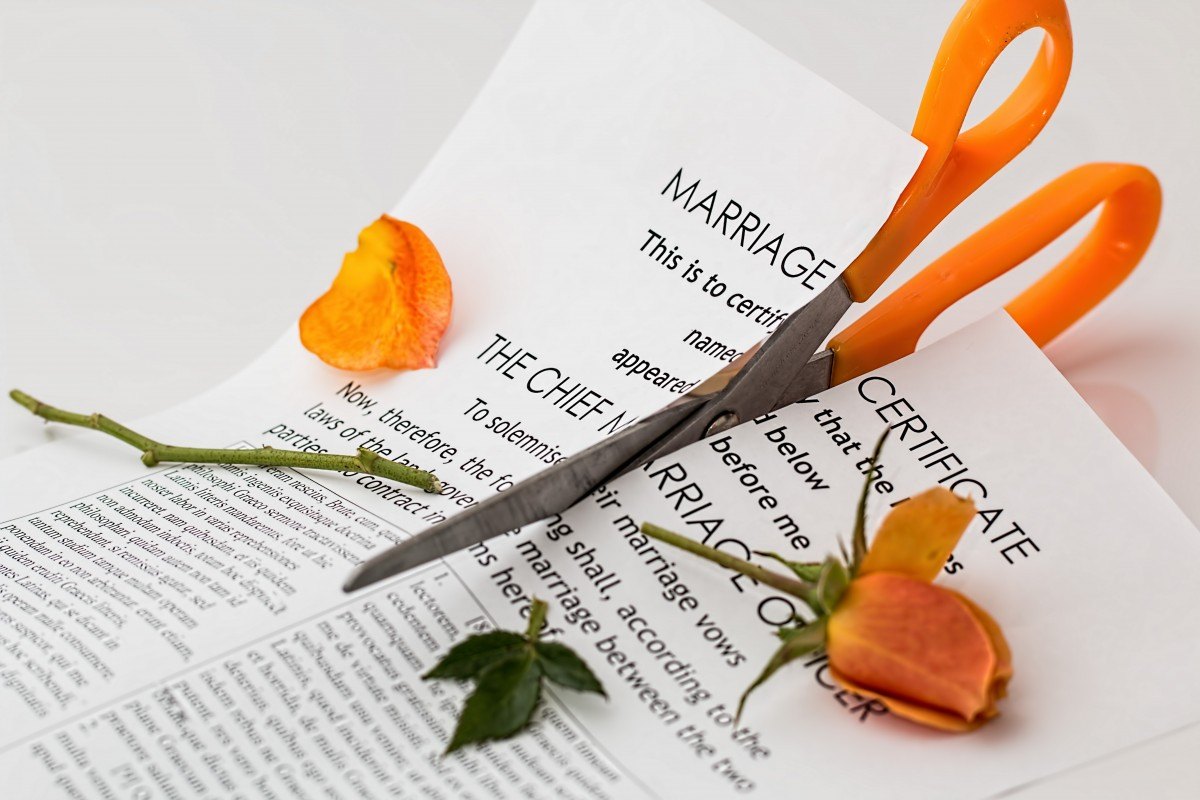 Wondering What To Do When Your Marriage Is Hopelessly Broken?
A Marriage Expert Can Help. Chat With A Licensed Marriage Counselor Online Now.

A broken marriage is not necessarily always a tragedy. Sometimes, two people who were right for each other at one stage in their lives have grown apart, and the best thing for both of them is to end an arrangement that's no longer working.

On the other hand, a separation or divorce is a significant life change. Separation or divorce will rarely be comfortable or pain-free, and should not be embarked on casually. What many younger couples fail to realize in time, is that marriages usually do not fail suddenly because of some mysterious outside force, but through consistent neglect.

The signs of this can be seen long before they reach critical proportions, often becoming evident to people outside the relationship before the couple can see it themselves. If you can discern any of the following in your own marriage, it may be time to put in some work (even though it may not yet feel urgent).

Knowing how to compromise is a necessary technique in every romantic relationship. However, each person in a relationship should be looking out for their spouse as well as themselves.

You may make many small compromises each day, such as "I'll make dinner if you wash the dishes," but when it comes to making a meaningful sacrifice for your partner's happiness, such as spending family challenges and large financial decisions, successful couples compromise out of love for their spouse, instead of for their own personal gain.

Arguing Instead of Discussing

Discussions are a healthy part of marriage, but when these conversations turn into fights, they are often better off if they are stopped completely. Real conversation implies talking about relevant issues, instead of criticizing each other. It enlists active listening instead of just waiting for your turn to talk.

Having the occasional argument is by no means a sign of a relationship in trouble, but how you conduct yourselves during stress can be crucial. Not everyone is skilled at listening well and controlling what they say when emotions are running high. Luckily, couples therapy, and specifically conflict handling, can be of great help.

The Left Hand Doesn't Know What the Right Is Doing

There is such a thing as requiring too much communication, such as asking to be called every hour throughout the day. However, every couple should be comfortable enough to share the significant events and concerns in their lives, including those stemming from work, health, and finances. Not being open about these topics prevents your partner from supporting you as much as they might want to, and can bring about a variety of concerns.

Fixing the Broken Marriage Doesn't Seem Worth the Effort

The emotional tone of most failed marriages isn't passionate outrage, but rather exhausted indifference. It's actually rare for a relationship to fall apart under sudden strain. Marriages are more likely to slowly dwindle over several months or years.

It is possible to repair a marriage that has already suffered severe damage, but this requires work and commitment from both sides. Once one or both partners feel that it just isn't worth the trouble, the marriage may feel like it is over, even if it doesn't result in a formal divorce or separation.

It is almost inevitable that a marriage will face at least one crisis that will cause the couple to contemplate divorce. During this crisis, you and your partner will be challenged to understand, acknowledge, and forgive the transgressions and faults of one another. If in-depth counseling or religious mediation has not brought you back together, you might feel that you can no longer stay together happily as a couple. This may be especially true if you have tried different methods to improve your relationship and been unsuccessful, and feel peace from the idea of living apart.

Obstacles That Cannot Be Overcome And Will Lead To Divorce: 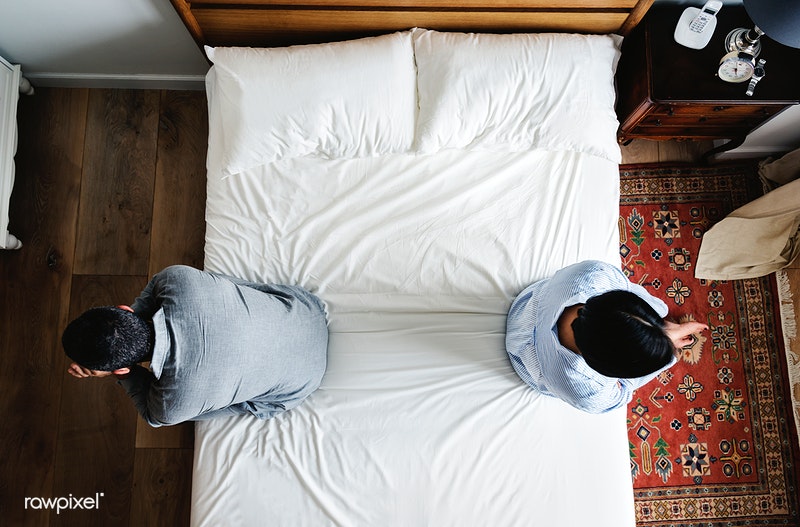 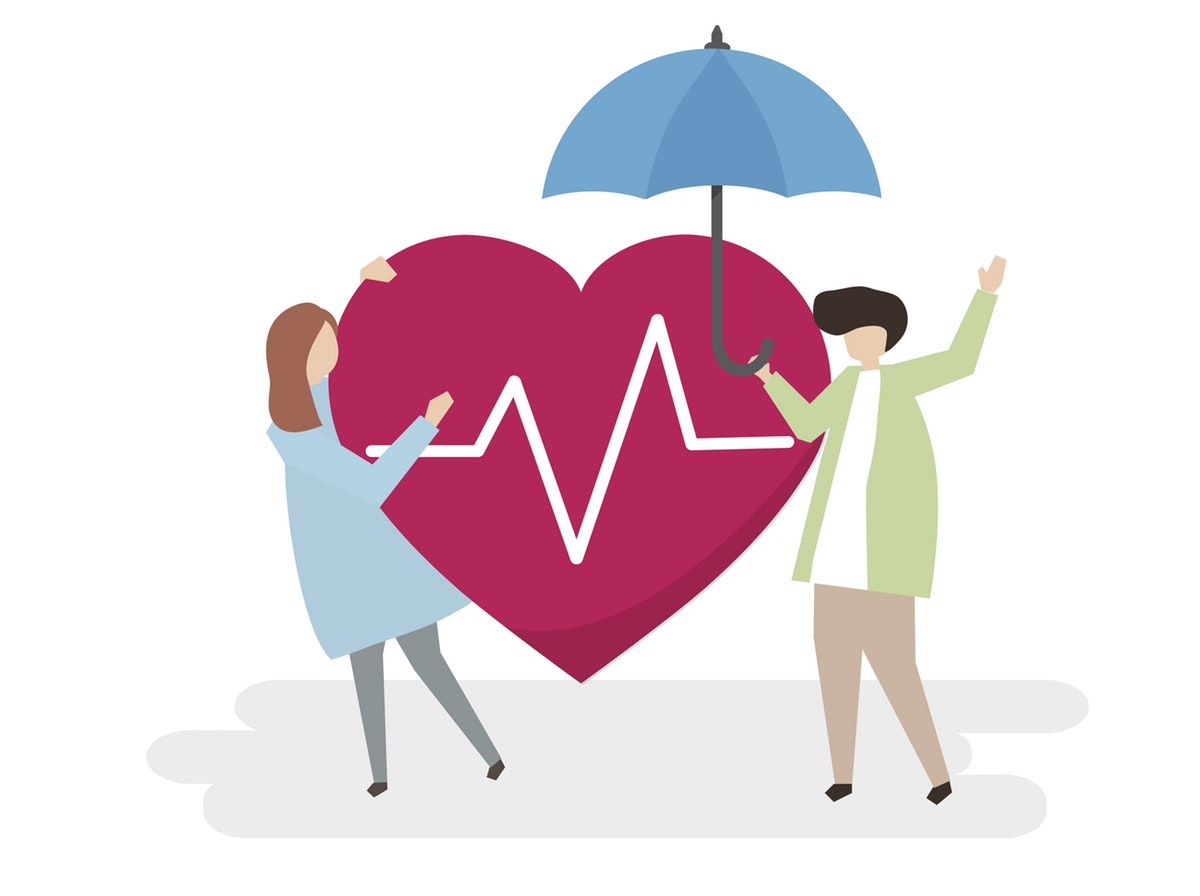 Wondering What To Do When Your Marriage Is Hopelessly Broken?
A Marriage Expert Can Help. Chat With A Licensed Marriage Counselor Online Now.

If you're in an unhealthy relationship, and you and your partner are willing put in the work to save your marriage, reach out to a licensed counselor today. In a 2007 study, researcher and psychologist Neil S. Jacobson found that even when one, or both, people in a marriage felt that their relationship is hopeless, therapy with a licensed counselor made a positive difference. Having someone guide you through difficult conversations, and share relationship building techniques with you, can help turn marriages around for the better.

If you and your spouse have busy schedules, or the tasks of adding a commute and finding childcare sound like too much to add to your plate, consider an online option. ReGain has licensed counselors available to talk with you online, so you are able to stay in the comfort and privacy of your own home. Below are some reviews of ReGain counselors for you to review, from people experiencing similar issues.

"Christina was very helpful when I told her I left my spouse. I wasn't sure what I wanted, a divorce or reconciliation. She helped me start processing where I was, to where do I see myself, to what do I want, to how do I see myself getting obtaining these goals. She did not influence any of my decisions, but guided me with thought provoking questions. Throughout our short sessions, she continued to reassure me that she or someone else, would always be there for me. Thank you Christina for your professionalism, your guidance and your compassion to help others. I look forward to continuing my therapy sessions with you, as my goals are not yet met."

Whether your relationship is worth saving, or you need support in the process of leaving your significant other, there are tools to help you move forward. Having a mental health professional on your side will help you to reach a happier, healthier place in your life, whether that is together with your spouse or on your own. We are here to help you through, and to help you see that everything is going to be okay.

Alternatives To Getting Married

Getting Engaged: The Best Questions To Ask Married Couples
For Additional Help & Support With Your Concerns
Speak with a Licensed Counselor Today