Advice Home > Infidelity > Can My Boyfriend Tell If I Slept with Someone Else? Why Hiding Infidelity Might Not Be a Good Idea

Can My Boyfriend Tell If I Slept with Someone Else? Why Hiding Infidelity Might Not Be a Good Idea

If you have been cheating on your boyfriend, then there is a good chance that you feel horrible about it. You know how much of a cultural stigma there is about cheating. Cheating on your lover is something that has the potential to hurt them deeply. You might not want to hurt your boyfriend, but you could be having a hard time breaking it off with another lover. This can lead to you worrying about getting caught, too. You might even ask yourself "can my boyfriend tell if I slept with someone else?" He might be able to, but lying about infidelity is wrong even if he is none the wiser. 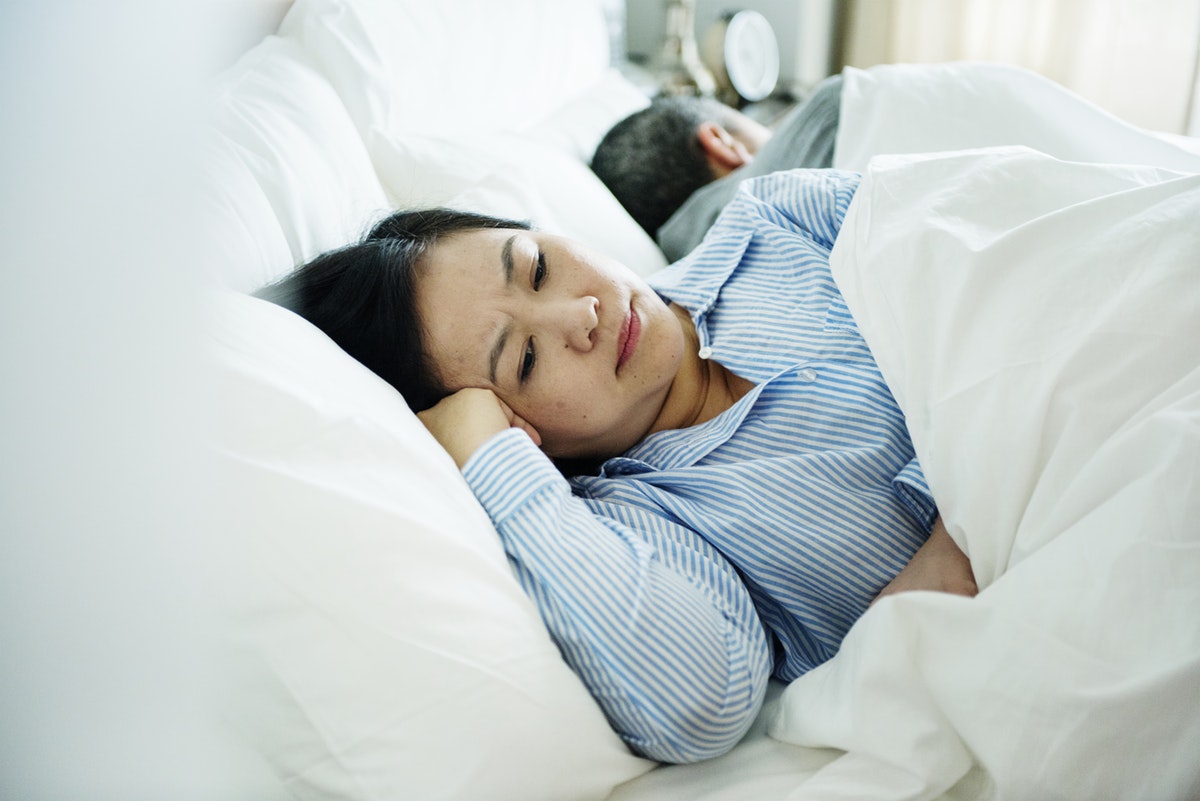 Hiding infidelity is not a good idea because lying is morally wrong. You're in a relationship with this guy and you're supposed to love him. People who love each other shouldn't lie about things that are this important. This is something that could seriously hurt your boyfriend and it isn't right to keep him in the dark. You might be nervous about admitting what you have been doing, but that is no excuse for continuing to cheat on him. You must stop cheating on your boyfriend and address the issue.

If you can't trust someone's word, then you can't say that they're a reliable person. Do you want to be known as someone untrustworthy or shifty? You more than likely do not want people to think of you as someone who would do this to another human being. It might feel harmless to you since your boyfriend doesn't know about it. Cheating is not a victimless crime and the truth is likely to come out eventually.

Your boyfriend might not be as oblivious as you think he is. It's pretty hard to keep hiding such a big secret from someone. If you're wondering whether your boyfriend can tell if you slept with another man, then you should know that he might be able to. Depending on how you are acting around him, he might realize that something is off. Your behavior could become erratic and he could notice that you aren't being the same loving girlfriend that he remembered.

Even if you are a very good actress/actor, it's going to be possible for you to slip up at some point. Your boyfriend could even recognize that you have been with another man. When you're having sex with someone, it's very easy to leave physical evidence behind, so to speak. Even if you clean up thoroughly, your boyfriend might catch subtle hints that you have been with someone else. This could mean that your lover left a mark on your body or your boyfriend might smell another man's cologne or scent on you.

The thing that you need to understand is that you're likely to get caught. Getting caught in your lie is going to be far worse than being honest about what has been occurring. Your boyfriend deserves to know the truth about what has been going on. If he learns from someone else or if he finds out on his own, then it's going to be worse for your relationship. If you want to stay with this guy, then you need to stop cheating on him and admit to the mistakes that you have made. 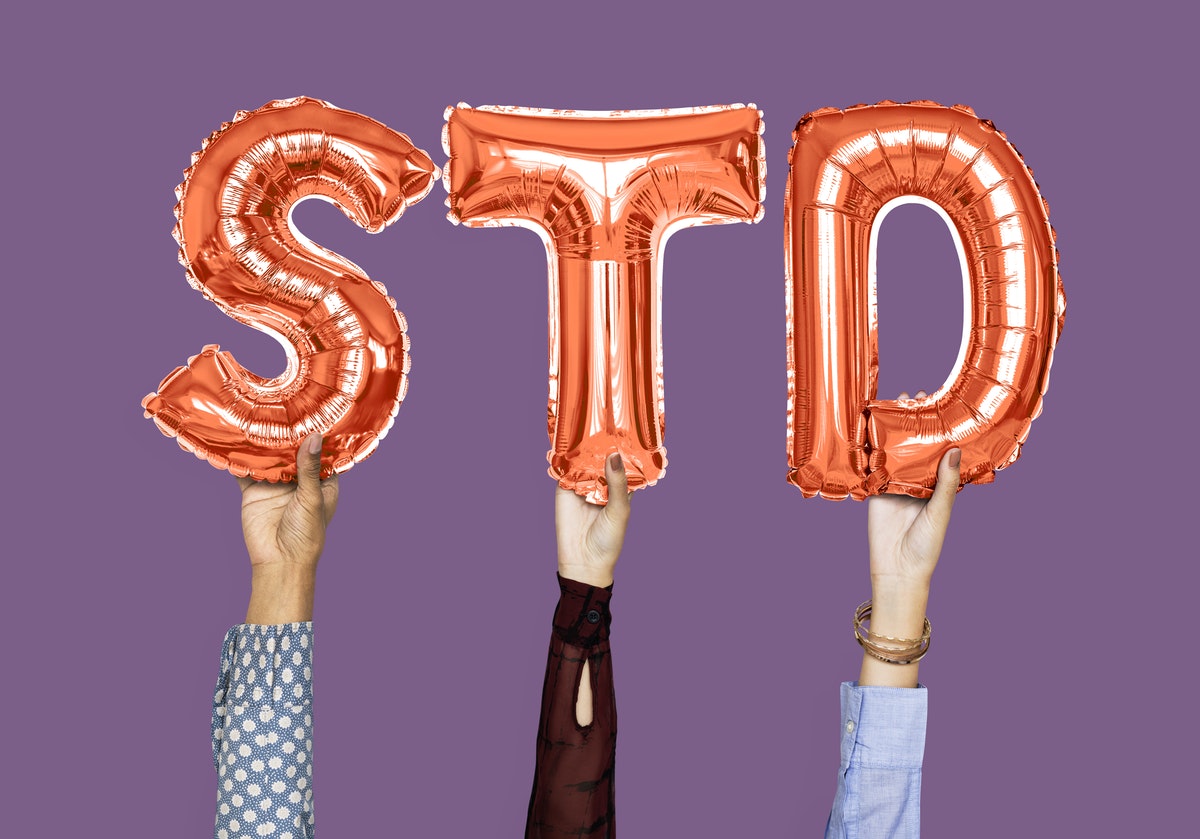 Another reason why lying about infidelity is a bad idea is that there are STDs and health concerns. Sex is a somewhat risky activity. When you have sex with someone, there is always the potential that you could contract a sexually transmitted disease (STD). If your lover wound up giving you an STD, then you could pass it on to your boyfriend unwittingly. This would be incredibly unfortunate and it's also horrible to do to someone who is being loyal to you.

Getting an STD would be a terrible outcome, but you need to know that it is a real possibility. You can't guarantee that the person you're sleeping with is not sleeping with other girls as well. It's hard to say what could happen and using condoms or other protective measures won't always keep you completely safe. You could even get pregnant and that would open up a completely different can of worms. It's easy to see that this could all go horribly wrong if you aren't careful.

You Should Break Up with Him If You Don't Want Him 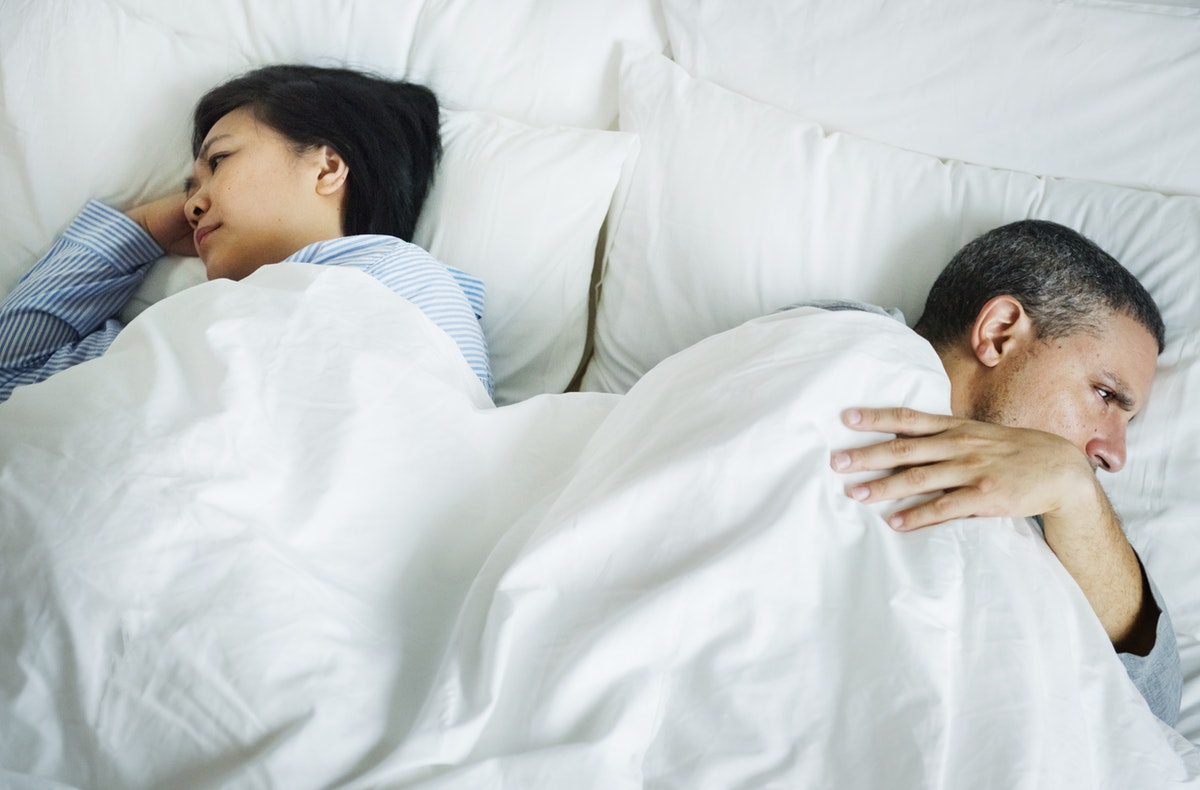 If you don't want to be with your current boyfriend any longer, then you should break up with him. This isn't always easy to do, and it can be very emotional. Even so, this is going to be better than continuing to cheat on this man who is being loyal to you. He deserves better than that and you should think more highly of yourself. Keeping him in a relationship with you that you aren't happy with serves no purpose. If you're cheating on him, then something isn't right.

You might love this guy and you could want to stay with him. That's a possibility, but you're never going to have a happy future together if you just keep cheating on him. It might sound harsh, but you've done something very hurtful to him. Telling him the truth about things is the best thing that you can do. Even if you want to break up with him, it's going to be good to find the courage to own up to your actions. He might get mad and he might never speak to you again. But the alternative is that you keep living a lie until one day the truth comes out.

Decide whether you want to be with this man or if you would rather move on with your life. Once you have made your decision, it's time to take action. If you want to stay with your boyfriend, then you need to break it off with the person that you've been cheating with. You will then need to tell your boyfriend everything and ask him if he can forgive you. Getting over infidelity is possible, but it's not going to be simple. You might want to enlist the help of skilled professionals who can work with you to help you address the problems in your relationship.

Consider Asking for an Open Relationship 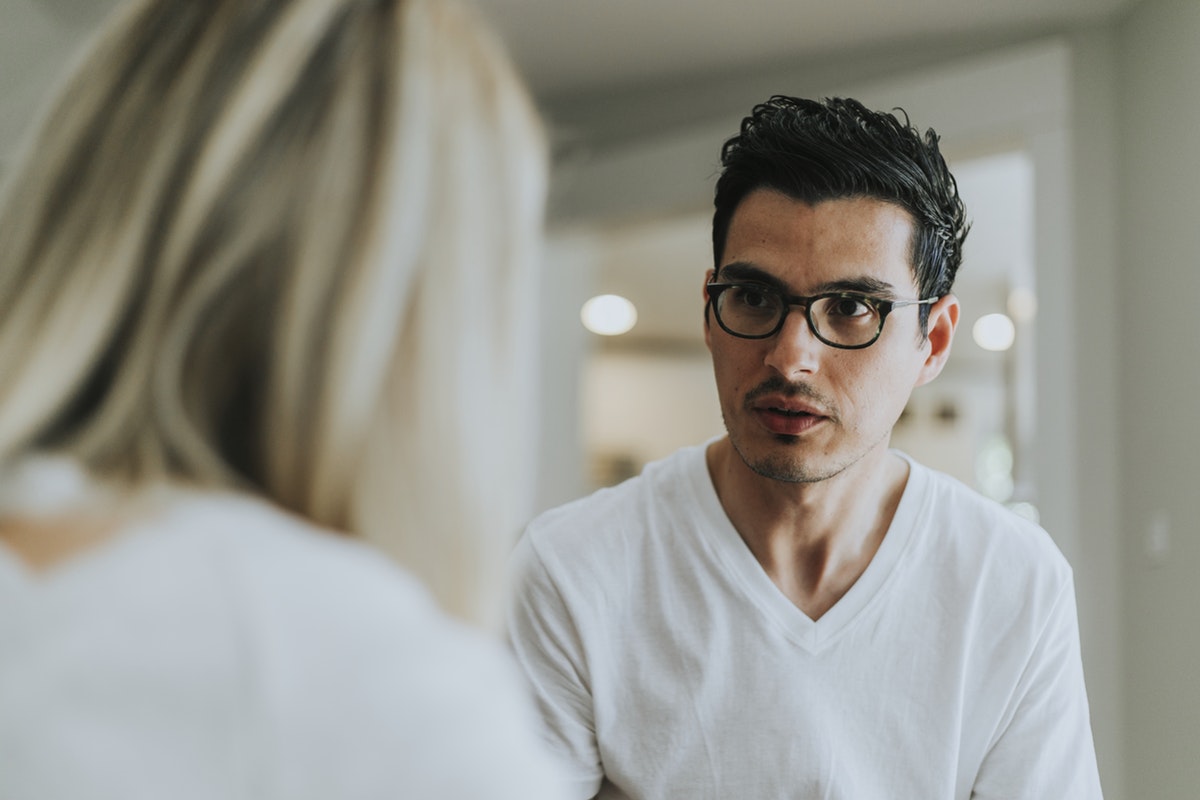 Some people might not be cut out for having a monogamous relationship with someone. If you find that monogamy is constrictive and that it doesn't feel like a natural fit for you, then you might be interested in an open relationship. Keep in mind that this isn't necessarily a guaranteed fix for your current relationship. If you slept with someone else without agreeing to an open relationship first, then you cheated on your boyfriend. This is a betrayal and your boyfriend has every right to feel upset and hurt by your actions.

Keeping that in mind, it's also possible that your boyfriend might be willing to forgive you. If he is willing to forgive your infidelity, then you can consider bringing up the open relationship idea. He might shoot you down right away and decide to be done with you. Many people consider these types of relationships to be taboo or morally objectionable. It might not be compatible with your boyfriend's belief system, but if it is what you want, then you have to be honest with yourself.

An open relationship allows two people to remain in a committed relationship while seeking sexual partners outside of that relationship. This can lead to a more satisfying sex life for some people. Some feel that having multiple lovers is more satisfying than being loyal to one person. Just remember that a lot of people in America are not going to be keen on this idea. This doesn't mean that it can't work, but it does mean that you'd have to be dating a very open-minded guy to get him to agree to this. Consider your options and search your feelings to determine what you want to do.

You can enlist the help of online couples' counselors if you want to save your relationship. These professionals work with couples all the time and they help them to get through trying times. If you have been cheating and you still don't want to lose your boyfriend, then you need to learn how to change your behavior. The counselors can work with you to address problems in your life and they can also work to fix problems in your relationship. If your boyfriend is willing to forgive you and move forward, then you will be able to make progress with the help of dedicated therapists.

Online counseling is fantastic for several reasons. This is the most discreet type of counseling that you can make use of. You'll be able to get therapy from the comfort of your own home and it's easy to reach out at any time. If you want to work on your relationship problems together, then you need experts who can help. These counselors are ready to assist you today. Don't hesitate to call on them if you are in need.

My Boyfriend Cheated On Me! Does He Deserve A Second Chance?
For Additional Help & Support With Your Concerns
Speak with a Licensed Counselor Today