Advice Home > Infidelity > My Boyfriend Cheated On Me! Does He Deserve A Second Chance?

My Boyfriend Cheated On Me! Does He Deserve A Second Chance?

It can be so painful when someone that you love and trust betrays you. If your boyfriend cheated on you recently, then you're likely struggling to come to terms with what has happened. Many women wind up leaving their boyfriends after learning about infidelity. Some decide to stay, though. Does your boyfriend deserve a second chance after cheating on you, or should you choose to move on with your life? 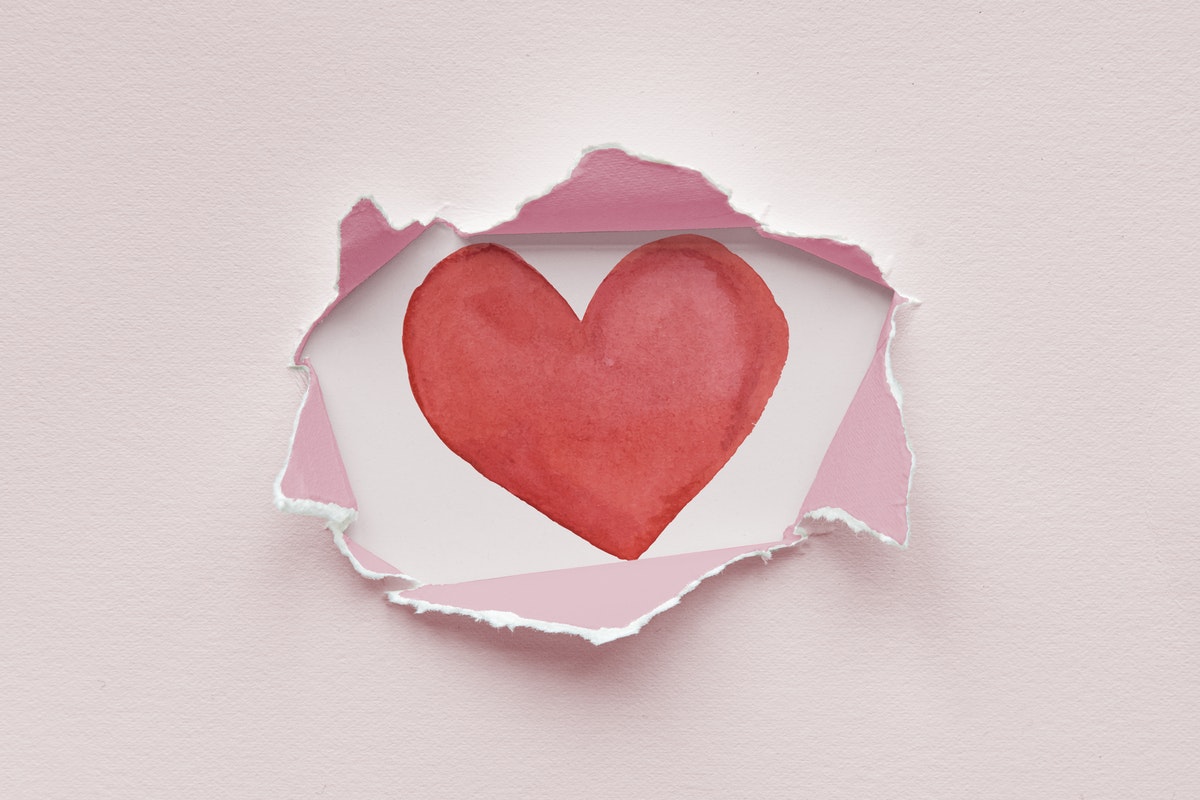 This is a complicated topic and coming up with an answer is going to involve doing a lot of soul-searching. It isn't something that has to be the end of your relationship, but many relationships are not strong enough to overcome infidelity. There are many things to consider and you'll want to take some time to think about how you're going to proceed. Take a look at the information below to learn a bit more about how you can start moving forward and how to determine if he deserves a second chance.

My Boyfriend Cheated On Me! Is Forgiveness Possible?

Coming to terms with the fact that your boyfriend cheated on you is not always easy. You might have very conflicted emotions and you could be struggling with how to react to this revelation. One moment you might feel enraged by the fact that your boyfriend betrayed your trust in him. The next moment you might feel very melancholy due to the thought of losing this man that you love. It's normal to feel lost when something like this happens and you shouldn't beat yourself up about it.

Some women make the mistake of blaming themselves when their boyfriends cheat. They ask themselves whether they weren't good enough to keep their boyfriends happy. This is a terrible line of thought and it also simply isn't true. Infidelity is wrong even when there are problems with your relationship. If your boyfriend was unhappy with the relationship in any way, then he should have talked to you about it. Cheating on someone is simply unacceptable and that sort of behavior is seen as reprehensible in society.

Determining whether or not you can forgive him for this betrayal is essential. You also don't have to rush your decision. It might be too tough to figure out whether you want to break up with him right away. Sometimes it is best to take a day or so to think about things. This allows you to come to terms with your feelings so that you can decide how to react. You might be able to find it in yourself to forgive him, but a lot of that will depend on how he acts toward you.

Is Your Boyfriend Sorry?

Your boyfriend likely knows that he did something wrong and he might even be very sorry about it. Some people aren't sorry about cheating, though. If your boyfriend blames you for the infidelity or if he tries to treat you as if you are inadequate, then it is time to leave him. Someone with this type of attitude does not deserve a second chance. If he thinks that his cheating was justifiable, then you need to find the strength within yourself to leave him. Even if you do love him, it isn't going to be healthy to stay with a man like this.

If your boyfriend is truthfully remorseful, then it might be a completely different story. People who are sorry for their actions will want to make up for them in some way. He might want to show you how sorry he is and it could be something that causes him to become extremely emotional as well. People do have moments of weakness and they can make bad decisions at times. This doesn't excuse what your boyfriend did, but you might be willing to consider forgiving him if he is genuinely apologetic about what occurred. 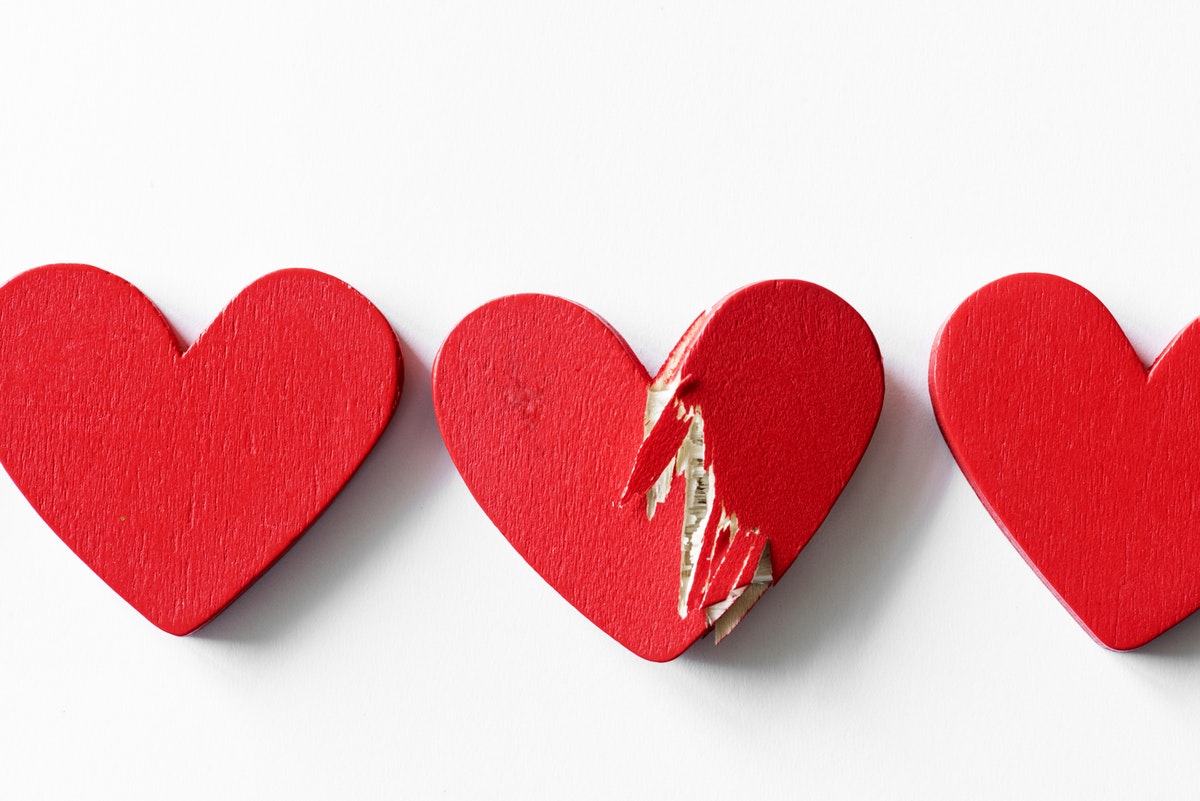 Why Did Your Boyfriend Cheat?

Figuring out why your boyfriend cheated on you is also something that might matter. Some women might be more comfortable with the idea of giving a guy a second chance if he just made a mistake. Your boyfriend made the cognizant decision to cheat on you with another person. The reasons why might not change that, but they could help to color your perspective, so to speak. For example, was your boyfriend very drunk when he cheated on you? If he wasn't in his right mind, then it might be easier to justify forgiving him even if his actions were still wrong.

If your boyfriend cheated on you just because he was bored with the relationship, then it might be tougher to forgive him for what has happened. This means that he didn't try to fix things with you and instead turned to someone else for affection. The reason why your boyfriend cheated could make things tougher on you mentally. Some women decide to simply be done with a man when he strays without even hearing things through. You get to choose how to react and whatever decision you make is fine.

Your boyfriend is not entitled to a second chance just because he is remorseful. This is your decision and you can forgive him or you can move on with your life. You might want the closure of hearing why he decided to cheat on you. It could be because he loves someone else or it could just be that he was seeking out certain types of sex that you aren't comfortable with. Whatever the reason might be, it's up to you to figure out how to proceed.

Was It A One-Time Thing?

If you're going to keep dating this man, then you to want to make sure that the infidelity will not continue. Was your boyfriend seeing this other woman for an extended period? If he was cheating on you with someone over several months, this is going to be more difficult than him merely having a fling with someone. A one-time mistake might be easier to forgive than a full-on relationship with another woman. Determining just how much your boyfriend was cheating and how he was cheating on you will make a difference.

If you want to keep dating your boyfriend, it's going to be tough to start trusting him again. After all, he lied to you about the infidelity already and you might not be able to trust that he will be faithful in the future. He is going to have to earn your trust over time and he is also going to need to change genuinely. You'll want to address problems in your relationship as well if you want to avoid having future issues. Most relationships that have infidelity problems are not perfect and they need to be worked on.

Fixing your relationship might not be as simple as you would like for it to be. Your boyfriend might have cheated because he didn't feel he had a close enough bond with you. You also might not feel like you can trust him enough to let him become closer to you. This is why so many relationships end after someone cheats on their partner. It isn't easy to come back from, but it isn't necessarily impossible. 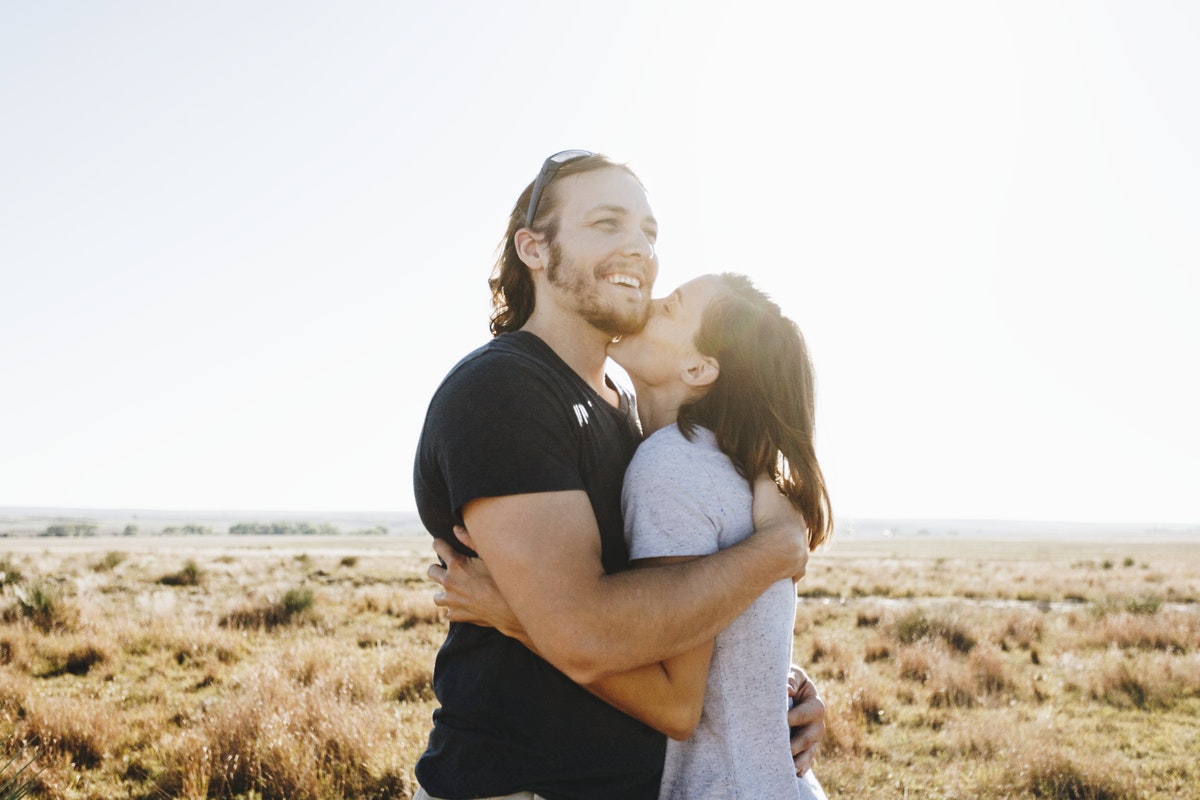 Working on your communication as a couple is imperative. If you simply didn't make enough time for each other in the past, then perhaps you can change things now. You might not have realized how important you were to each other until this incident happened. Some couples take incidents of cheating as a wake-up call that signals that changes need to occur. You might need to consider going to couples counseling to work on problems that are holding you back as a couple.

Just remember that it isn't your fault that your boyfriend cheated. No one is perfect and there might be things that you can change to make the relationship work better. This doesn't forgive the fact that he cheated, though. He decided to do it and it hurt you deeply. You have to work to rebuild your bond after this happens. It's likely only going to be an option if you really love the man that you're dating.

This is not something that will work for many people, though. Some are completely against this idea due to it not fitting in with their moral standards. Your religion might even make such a suggestion seem sinful or taboo. Just know that some modern couples do decide to go this route. It might not be the solution for your relationship woes, but it is something that has worked for other couples.

If you have decided that you would like to try to save your relationship, then it's highly recommended that you reach out to an online couples counselor. They have experience when it comes to helping couples overcome infidelity. This is a severe hurdle for your relationship, and it has seriously harmed your trust in your boyfriend. Many aspects of your relationship will need to change so that you can have a future together. If you don't want to lose each other, then professional counselors will be able to work with you to get things taken care of. 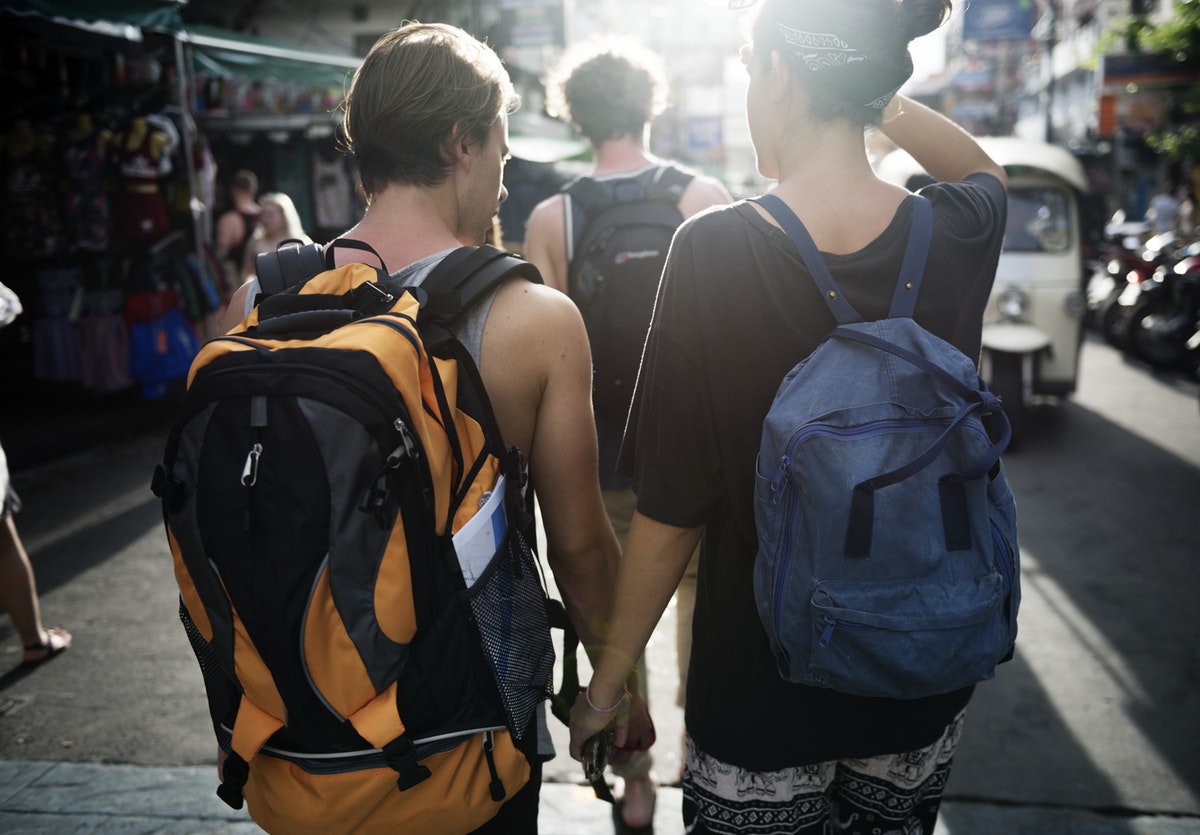 You'll be able to address the issues that lead up to the infidelity as well as figuring out how to build trust again. It isn't going to be a simple process and it will take time. Even so, as long as you're committed to trying, you can have positive results. These understanding and dedicated counselors will be ready to work with you as soon as you reach out. They have helped other couples who have dealt with affairs in the past. Eventually, you'll be able to walk together toward a brighter future.

Can My Boyfriend Tell If I Slept with Someone Else? Why Hiding Infidelity Might Not Be a Good Idea

Should I Leave My Cheating Girlfriend?
For Additional Help & Support With Your Concerns
Speak with a Licensed Counselor Today