Advice Home > Singleness > I Love Being Single – Is That Normal?

I Love Being Single – Is That Normal?

If you love being single, you might wonder if that's considered 'normal.' Statistically speaking, no, but those are just the numbers (which we'll get to later).

There's nothing wrong with being single or enjoying being single - provided that that's really what you want. 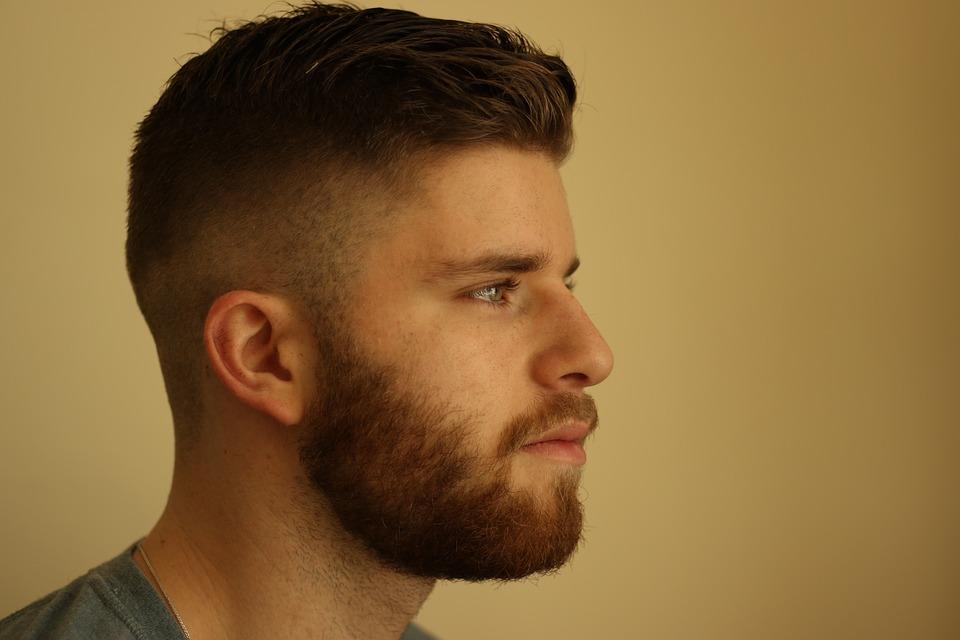 You're a lone wolf. You might have a pack of friends, but no one tells you what to do, and you like it that way. However, as you get older and more and more of your pack are hitching up, maybe you're wondering if there's something strange or even wrong about you.

If you really do enjoy being single, there's nothing wrong with being single just because most people choose to live with someone else. However, some people who say that they love being single are just telling themselves that because something is preventing them from being in a relationship that they don't want to deal with.

Before we get into reasons for being single, you should know that there is nothing wrong with being single. It's just not the most common option - depending on how you define single.

Worldwide, over ninety percent of people get married. The statistics for America are a little different. It's still over fifty percent, but you've probably heard that the number of people getting married is going down. That doesn't mean that more people are staying out of relationships, however. As the marriage rates are declining, cohabitation rates are going up, according to the Pew Research Center. That suggests that people are still choosing relationships; they just aren't choosing to formalize them as often as they used to.

What Kinds Of People Stay Single?

Some people live their whole lives without really taking an interest in spending their lives with other people. Having a social network is important to your emotional as well as your physical health. But if you maintain close ties with friends and family, you can satisfy those needs without romantic love.

Why Not Be In A Relationship? 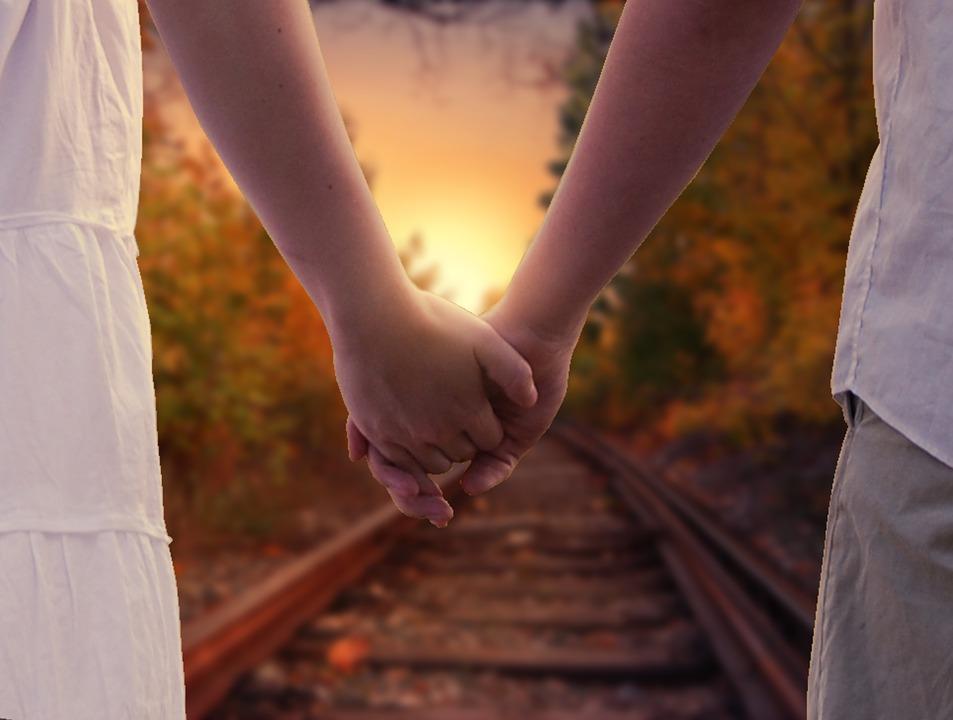 To be fair, being in a romantic relationship comes with pressures that don't come with being in platonic relationships. When was the last time that you were nervous about meeting your best friend's parents?

Companionship? Some people don't seem to need it as much as others. You can also get it outside of a romantic relationship. However, some people find that the challenges of being in a relationship are much of the reward. Living with someone else often calls us to be better versions of ourselves, and this is a pressure that many people who choose to remain single never face. As we'll discuss later in the article, the lack of companionship and its pressures is an excuse that many single people use as a way to avoid addressing character flaws.

Support? It's true, being in a committed relationship is a great way to get support in your daily life, whether that means emotional support or even financial support. A relationship partner can also help you in other ways that are awkward or impractical for someone else to do. You may be able to meet some of these needs by maintaining close relationships with family members.

Sex? As strange as it may be to hear, people don't need this to live happy and healthy lives. Because sex promotes the continuation of the species, humans are hardwired to enjoy it. It releases feel-good hormones in the brain. However, those hormones aren't the only way to be happy and having sex isn't the only way to get them. Things like exercise and even some foods have a similar effect. Some people who choose to remain single argue that they are better off for not engaging in this act that takes up so much time and attention for the rest of us.

Meaning? It's true; some people see things like having kids as the only reason for living. However, not everyone feels this way. People who don't pursue these ends are simply more able to pursue the things that have meaning for them.

Do You Want A Relationship? What's Stopping You? 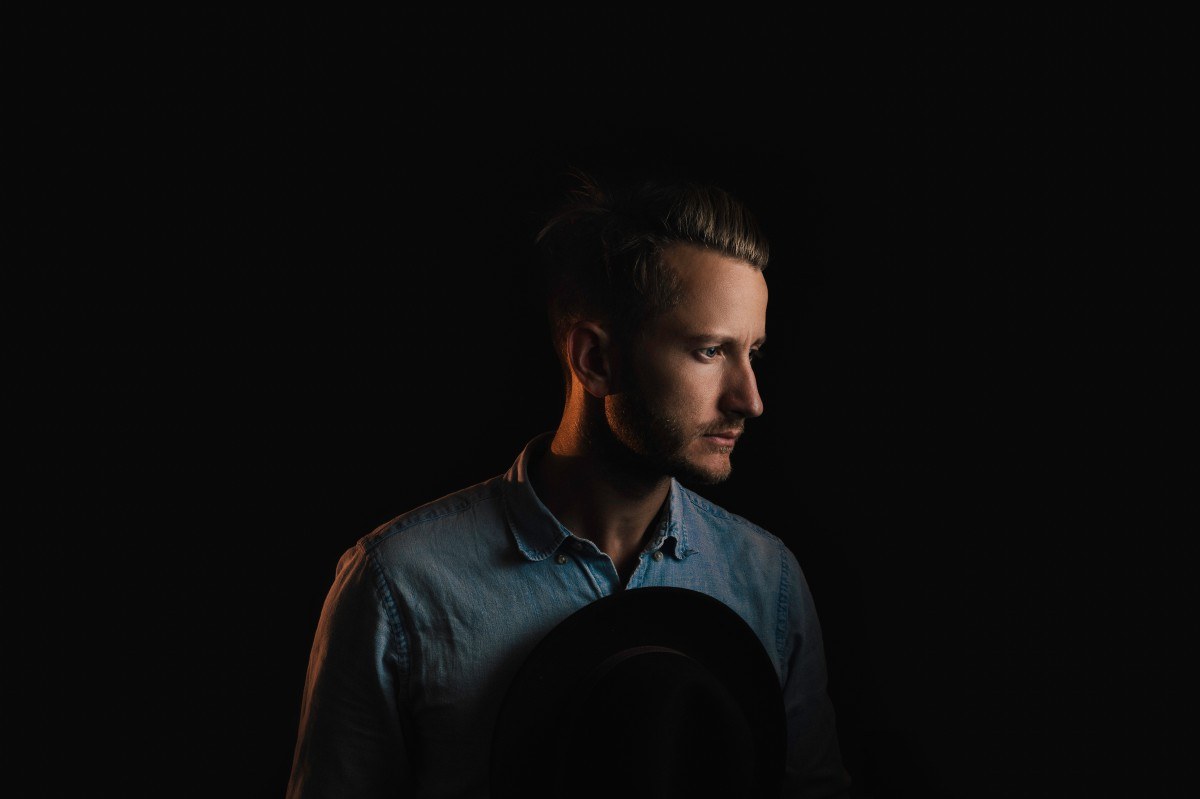 Some people lie to themselves and others about their disinterest in romance because they are afraid to try to find love.

When you attempt to enter into a relationship, you open yourself up to rejection. Even if you begin a committed relationship, most of them don't end in happy ever after. Not trying protects you from that pain.

Further, no one knows you better than the partner in a relationship. Maybe there are things about you that you don't think anyone could like - or that you don't even like. Avoiding relationships can help you to avoid confronting those problems or the feelings that they invoke.

Remaining single is even promoted in some religious traditions if it means avoiding practices that these traditions frown upon, such as homosexuality. As a result, many people determine to spend their lives alone rather than do something that they have been raised to believe is wrong or sinful.

If you know what problems or fears are keeping you from pursuing a relationship, you can talk to a counselor or therapist about it. However, you'll have to be open with them just like you would with a partner. Lying to yourself might have prevented you from dealing with some baggage in the past, but lying to your therapist won't help you get rid of it.

You may not have thought about it, but you can also talk to a relationship counselor - even if you aren't in or have never been in a relationship. This is particularly helpful if it is the relationship itself that you are afraid of. 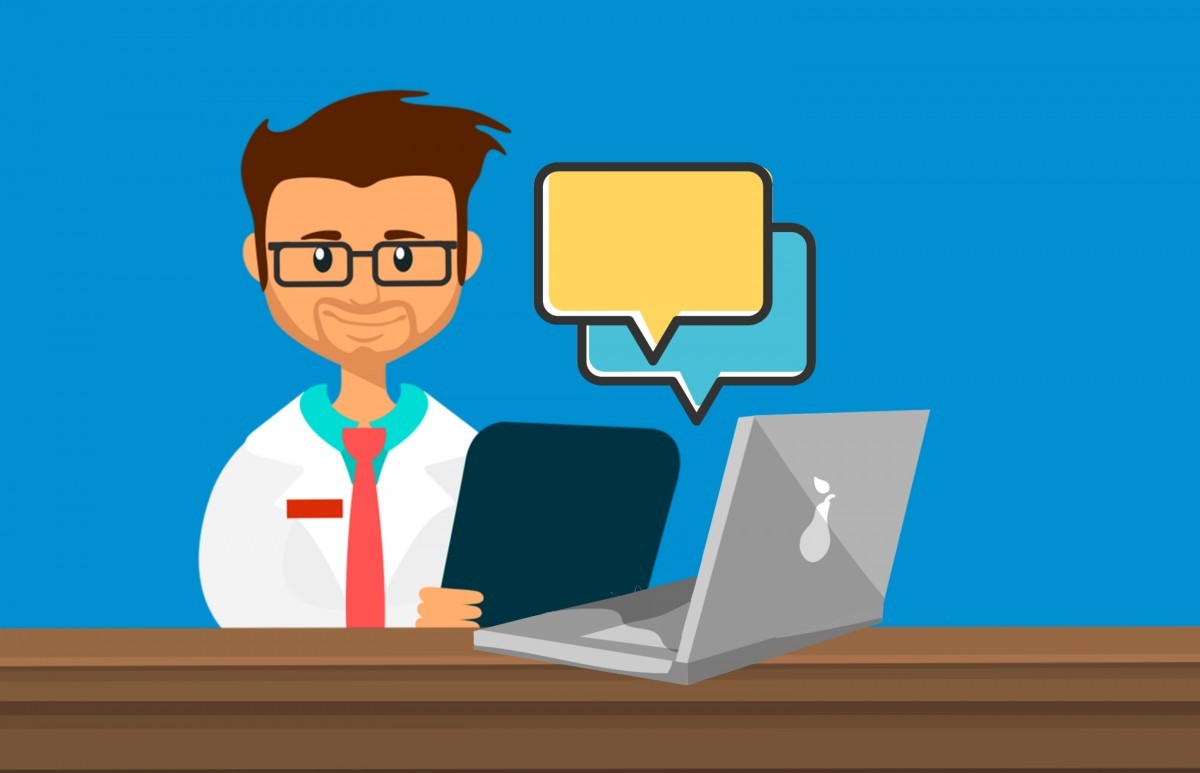 We started this article with the question, "Is that normal?" It's the wrong question. The question that you should be asking is "Is this really what I want?" Being single isn't for everyone, but it might be for you. If it isn't don't pretend that it is.

If you really don't feel like you need a relationship to be happy, don't let other people pressure you into something that you don't want. If you want a relationship, but you're letting fear stand in your way, don't let uncertainty and insecurity stand in the way of your happiness.

I’m Tired Of Being Single: How To Find Companionship

Why Am I Still Single and How Can I Meet Someone?
For Additional Help & Support With Your Concerns
Speak with a Licensed Counselor Today The Top 12 Places To Find Singles Ready To Mingle

How To Handle Being Newly Single After A Breakup

Four Things To Consider When Dating A Single Dad

Will I Be Single Forever? Five Tips To Put Yourself Out There To Find "The One"