Advice Home > General > Looking For A Great Relationship? A List Of Positive Character Traits A Potential Partner Should Have

Looking For A Great Relationship? A List Of Positive Character Traits A Potential Partner Should Have

Have you ever noticed that certain people are natural caregivers? You will notice this trait in people who work in careers where that require them to care for people-daycare providers, eldercare providers, nurses, doctors, veterinarians, social workers, and the like. Caregiving is a character trait that most people possess in some quantity and it's just one from a list of positive character traits that you might value in a potential partner. Everyone likes to be taken care of to some degree! 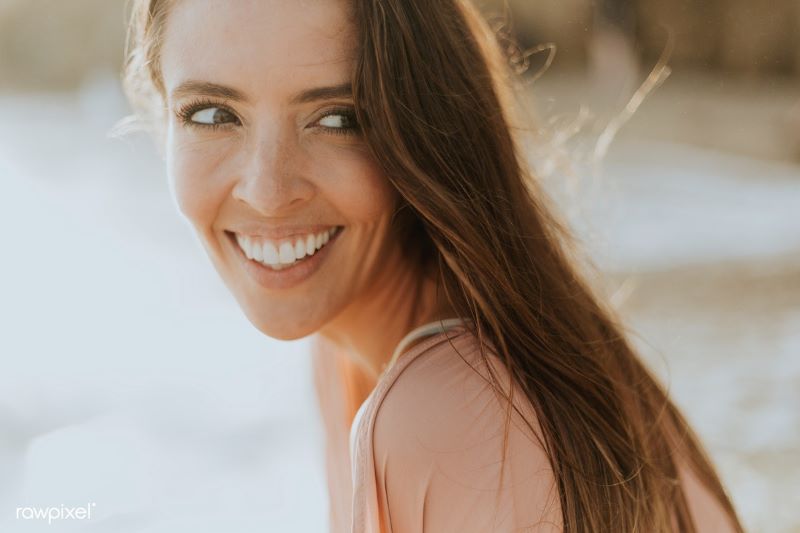 The character qualities that people possess are a reflection of how they think, feel, and act. If you're looking for a great relationship, it's important to look at the positive character traits in a potential partner. Let's explore what it means to have good character.

What Does It Take To Have Good Character?

Nearly every individual has at least some good character qualities. To some degree, whether a particular character quality is positive or negative is somewhat subjective. Dr. Christian Miller, an expert on character, explains that there are two main kinds of character traits. People may have traits that have to do with being morally good or morally bad. There are also character traits that have nothing at all to do with being morally good or bad.

Part of a person's character has to do with their morals or core beliefs. Moral virtues are character traits like compassion, integrity, justice, honesty, empathy, being ethical, and forgiveness. These are character traits that we should try to develop in ourselves and look for in others, especially those we desire to have good and satisfying relationships with. On the flip side, there are moral vices which are things like resentment, cold-heartedness, discourteousness, dishonesty, injustice, and bitterness. These are virtues that we don't appreciate in others. There may be a few vices that cause you to draw the line with having a relationship with someone who has one or more of them and has no desire to change.

It's also important to consider that it's not fair or prudent to judge good moral virtues by one or two events. It's only fair to be the judge of good moral character when it's been sustained by good decisions over time. That doesn't even encompass good character alone. Good character traits need to be represented by good moral choices in all facets of an individual's life. Those traits are ingrained even deeper when a person can be honest with themselves about the quality of their own character. 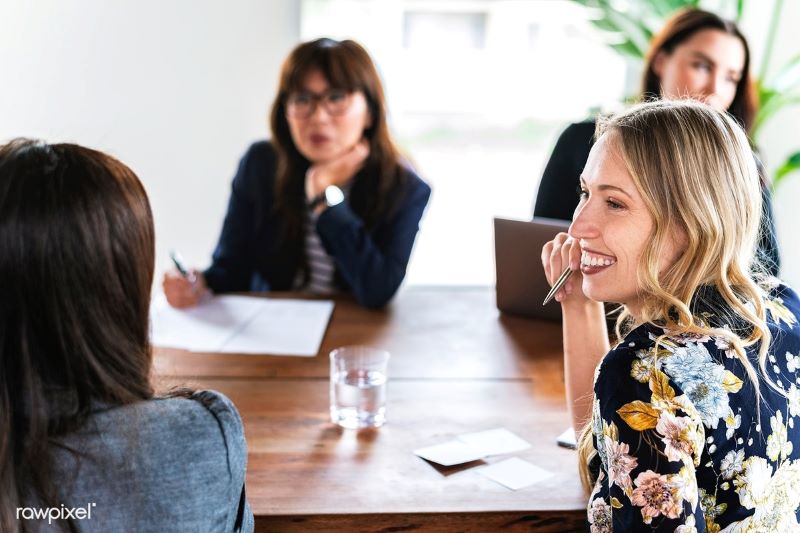 Another factor that affects good character traits is a person's motivation. Character traits aren't necessarily virtuous if they're motivated by fear, rewards, or good favor in the eyes of others. For example, if you bake your mother-in-law her favorite cake because you want her to like her, that doesn't demonstrate virtuous character on your part. However, if you baked her a special cake because you wanted her to feel special, it would be an act of virtuous character. Essentially, good virtues are represented by things that don't benefit the person with good moral character. They don't lie or steal because they value the truth and justice.

Regardless of an individual's reputation, most people have at least a few good virtues they can improve on. When you don't know someone well, it's wise to assume they don't have particular character traits, either good or bad, until you have an opportunity to witness how they make decisions and interact with others over time.

As if the topic of character qualities wasn't complicated enough, there's one more thing to consider. Character traits can and do change as we go through various life experiences. Progress may be slow and gradual, but character is something that can be improved either by consciously working on it or as a manifestation of our life's events. People are a work in progress, so don't be so quick to write someone off simply because they have one or more character flaws. You likely have a few yourself.

Are Character Qualities An Indication Of Happiness?

In answering this question, research tells us that a few personality traits correlate to happiness and well-being. In an article by Melody Wilding, LMSW, she refers to a study conducted by positive psychologists who sought the connection between happiness and positive character traits. They found that there were five personal paths to well-being including enthusiasm, low-withdrawal, industriousness, compassion, and intellectual curiosity.

Their study showed that people who outwardly expressed enthusiasm, and had a positive outlook on life, genuinely loved themselves and those around them. Happy people aren't prone to being anxious and they don't worry much about others think. Productive conscientious people are happy, especially when they're busy. It's no surprise that compassionate, care-giving people also fell into the category of happy people. We don't often think of curiousness as being a good character quality on its own, but it makes sense that people who are genuinely interested in others, how they live and what they think are open to really getting to know people and that is certainly an admirable character quality. 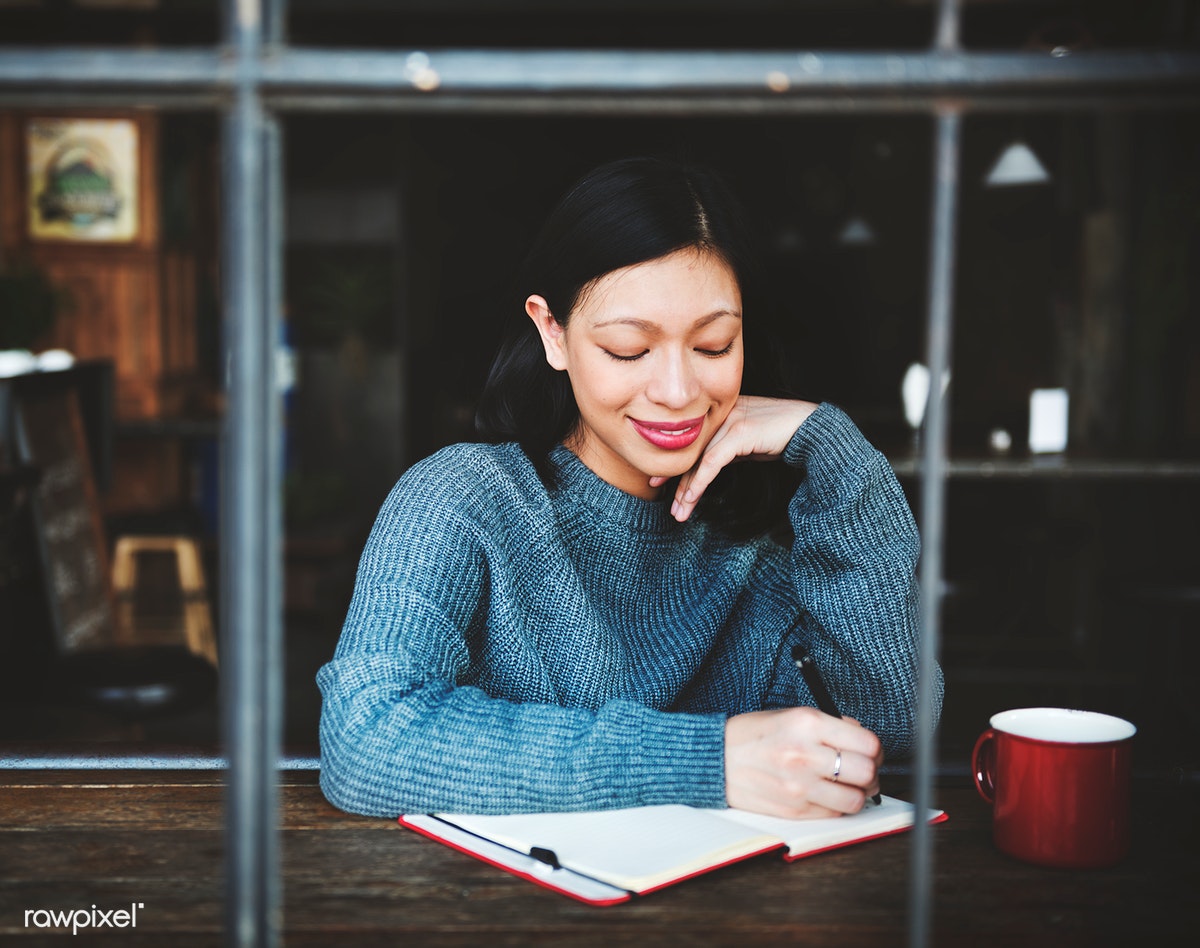 The following list of positive character traits is just a sampling of the qualities you'll want to look for in a long-term partner.

Be aware that there may be a potential partner out there for you who is also looking for many of the same qualities within you. It can be difficult to work towards improving these qualities in yourself, but you have only positive things to gain by putting in the effort. 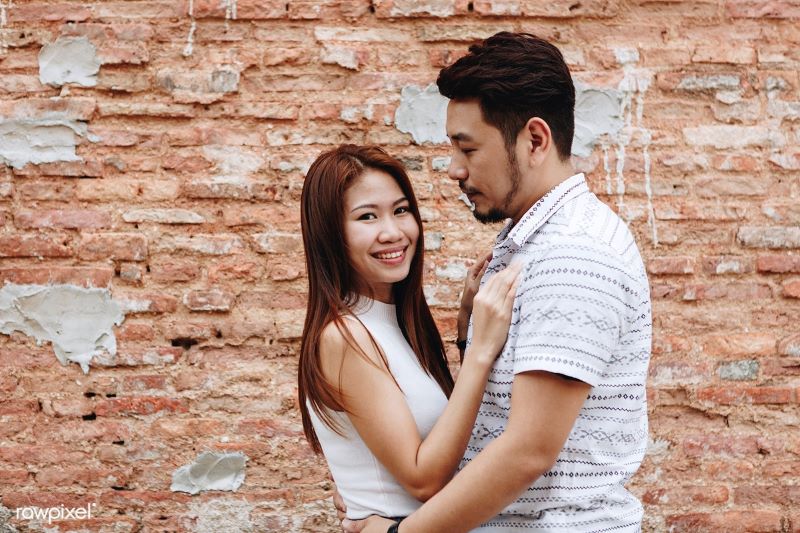 When you find that person that has many of your top preferred character qualities in a partner, you might consider working on improving a few character qualities together. Pick a few of the weaker character traits for both of you and focus on improving them daily for several weeks. Write down the actions that each of you can take to make progress towards your goal and record your progress as reflected in your personal and professional lives. This is a good exercise for a couple to work on in couples therapy. While you're waiting for that special someone to come along, you might consider working with a couples therapist on helping you improve your own character. It's the best thing that you can do for yourself, no matter what your future holds.

What Is The Gottman Institute?