Advice Home > Attraction > When It Isn't Just Friendship: Signs A Woman Is Attracted To Another Woman

When It Isn't Just Friendship: Signs A Woman Is Attracted To Another Woman

In an age of increasing acceptance of many different types and expressions of sexuality, there is still some amount of concern and confusion regarding attraction, friendship, and when and how the line becomes blurred. Reaching out to someone else romantically always has the potential for rejection, hurt, or confusion, but same-sex couples might feel additional confusion and concerns, regarding how they will be perceived or treated. Exactly what are the clear-cut signs that a woman is attracted to another woman? 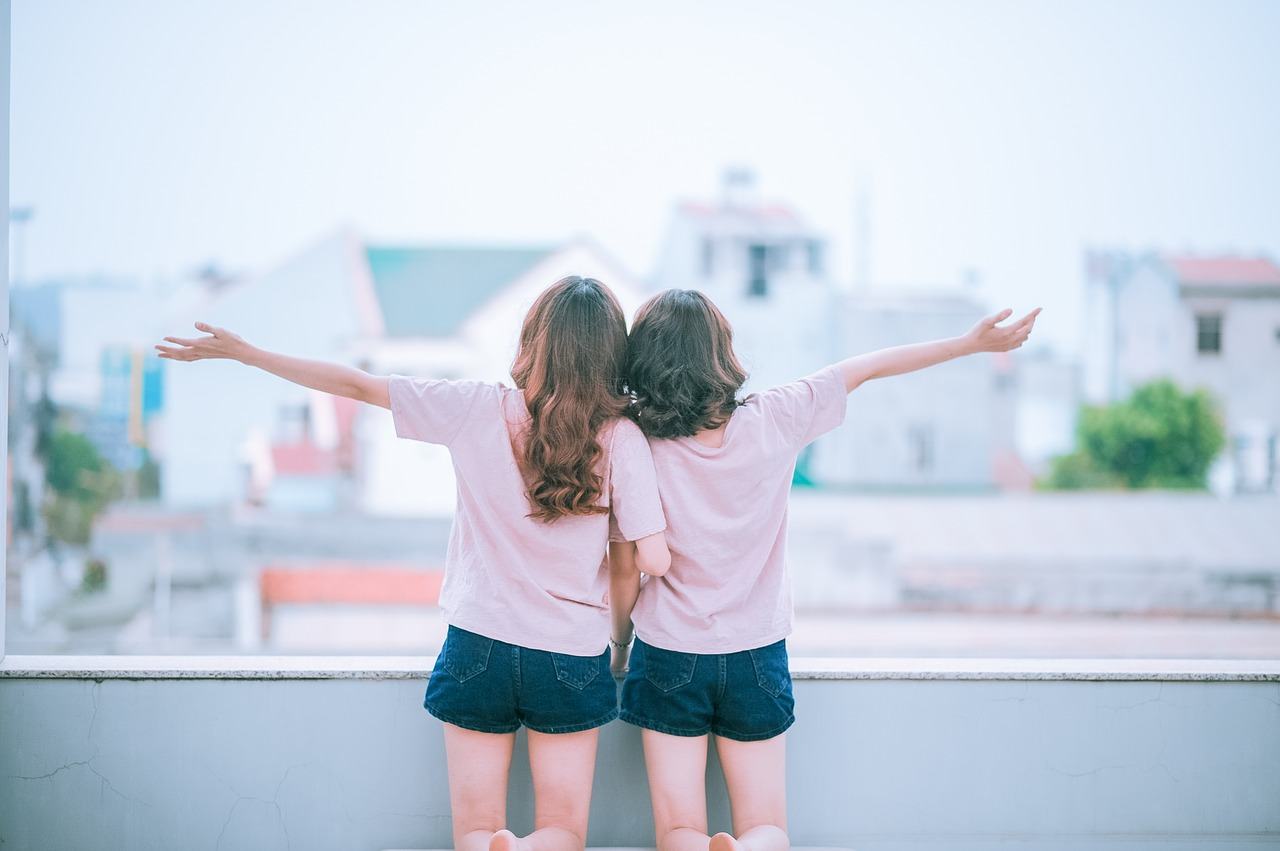 The Basics of Attraction

Attraction is a three-pronged experience involving someone's physical, emotional, and mental functions. You can be attracted to someone in one of these arenas and not in the others, and most long-standing relationships involve all three of the arenas being stimulated and captivated.

The most striking verbal indication of attraction is simple attention. If someone keeps in regular communication, strives to speak on a regular basis, and tries to get to know you as much as possible, she may be demonstrating her attraction for you. Regular communication is one of the first indications that a relationship is in its early stages, as constant communication comes from an overwhelming desire for "more, more, more" of someone. 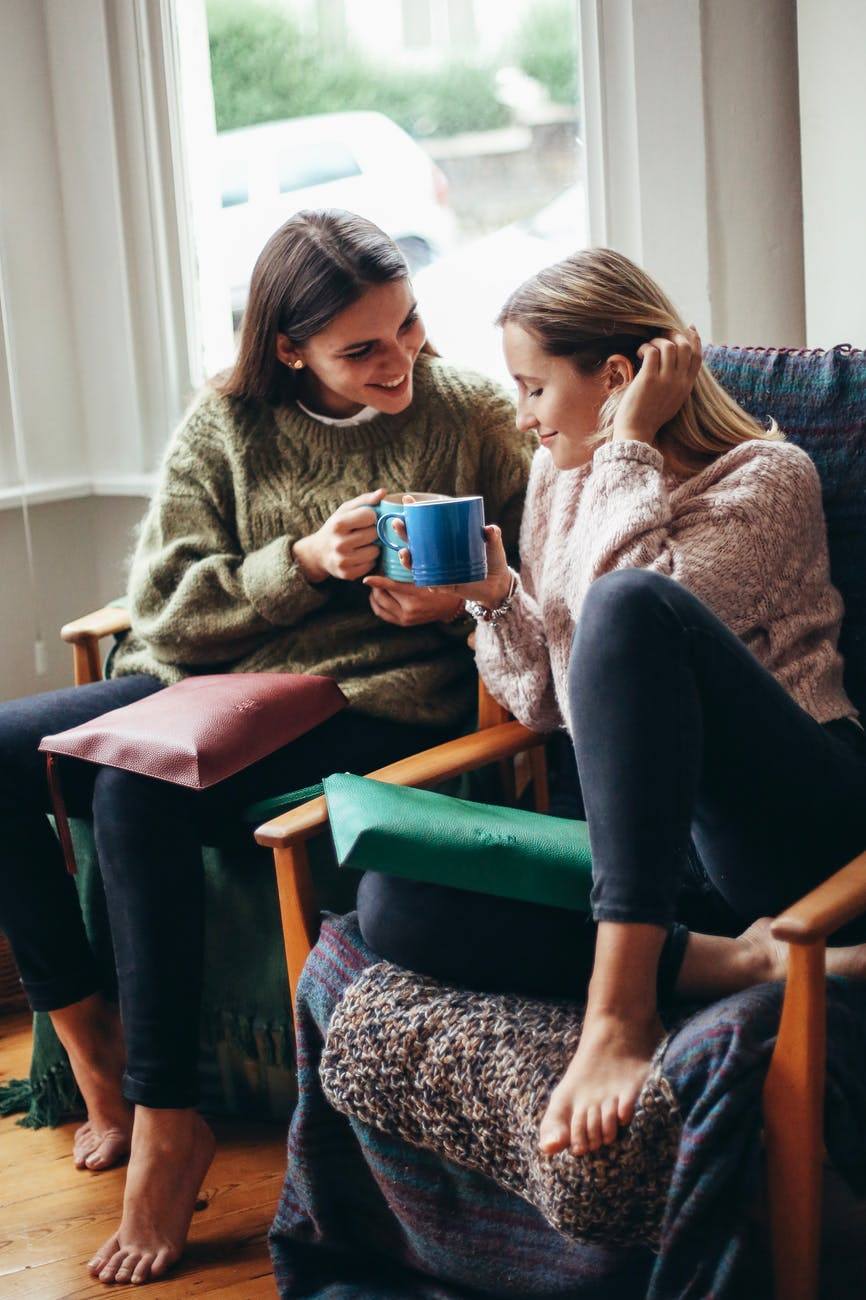 Plenty of women will be forthright in their communication, too. Some women might regularly indicate their interest in you with simple comments, such as "I like you." These could certainly mean that she likes your friendship and values your company, but could also be a clear indicator that she has an interest in you that extends past the platonic. Pay attention to the way this phrase is delivered (Is it casual, serious, or a mix of the two?) and the context (Are you alone? Amongst friends?) in which it is delivered to derive a more accurate idea of how she means it.

She might also seem to discuss her sexuality with you on a regular basis. Rather than it being occasionally mentioned or accepted as a part of who she is, you might find that she seems to talk about it more than you would consider standard when you are around. This could be done as a means of demonstrating to you that she is interested in you in a way that extends past friendship.

Body language is an important indicator where attraction is concerned. Just as you might expect yourself to lean into a potential partner, make excuses to touch, or make excuses to be close, you can expect another woman who is attracted to you to do the same. Rapt attention, a gentle touch, and leaning in closer are all signs of strong physical attraction.

A woman's eyes should never be ignored when you are searching for a window into attraction. Women are more likely to look deeply into the eyes of someone they are attracted to, and are also more likely to keep their gaze focused on someone they are attracted to. If you see a woman regularly looking you over, paying close attention to you, or looking directly into your eyes, you might be in luck; eye contact and attraction are closely tied. 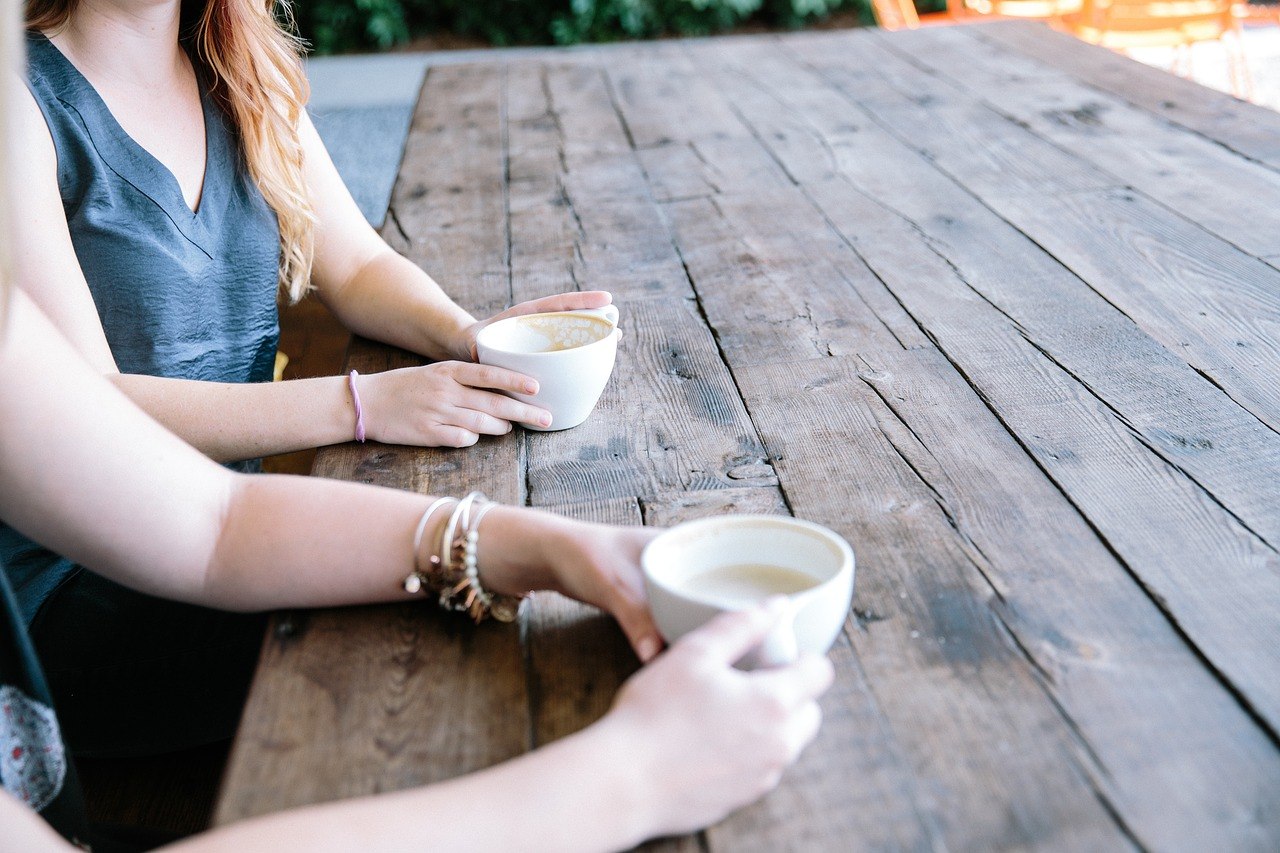 That being said, most couples agree that a strong, powerful friendship is the most important factor in determining whether or not a relationship can last, and should always be considered when looking for a partner. If your relationship feels like a close, incredible friendship, that alone could be an indication that she feels a romantic interest, too; many of the strongest and most stable relationships come from friendship.

A woman who is interested in you-and has more on her mind than friendship-will likely remember things about you that you might consider forgettable. She might remember the favorite flower that you mentioned offhand the first time you met, and bring you a lone flower one day. She might remember the day your cat died the year before, and send you a text to let you know she is thinking of you. She might even remember that your fondest memory is gardening with your parents as a child, and get you a tiny plant with a giant grin and tongue-in-cheek comment. All of these indicate that you are on her mind, and she is going out of her way to connect with you.

Although there has been undeniable progress made toward equal rights with regard to same-sex couples and there is, arguably, more inclusion now than at any other point in the past century, there are still many people who cling to outdated, erroneous concepts of attraction, love, and partnership. For this reason, the symptoms of attraction might differ from person to person, region to region, and setting to setting. Someone who is at a bar designed for inclusivity, for instance, might give themselves the freedom to be more forward in their approach than someone who is at a typical bar with mutual friends. Someone who is in a known safe space may behave differently from someone who is in a new or unknown situation. When trying to identify attraction, the setting and air of the room matter a great deal.

The clearest way to know if someone is attracted to you is to communicate. Although doing so opens you up for rejection, it is a far more direct, simple pathway to understanding, connection, and the possibility of moving forward. These types of conversation do not have to bear intense emotional weight, and they do not have to be awkward. If you are unsure of someone's preferences, you can simply speak, share your own experiences, and pay close attention to any romantic history they might have, or any indications that sexual preferences are being discussed or acknowledged. You can also ask, using language as honest and open as, "I feel like there might be something here. Are you attracted to me?" While you might worry a "no" is humiliating, dragging out worry, confusion, or fear for months is far more detrimental.

Many women do not feel safe or comfortable being open about their romantic relationships, and behaviors might differ from one place to another. Although some might see this as a form of inauthenticity, others recognize it as a simple means of protection. If you are unsure or uncomfortable about changes in the behavior of your love interest, this, too, can be addressed and discussed. While it might seem more romantic or traditional to give attraction and romance a great deal of mystery, communicating is always better and clearer than a vague idea of what romance should look like.

Is She Attracted to Women? Attraction and Its Signs

Attraction is a finicky, strange thing, and it can shift and ebb in its expression. There is never a single way that any person, regardless of gender, age, preference, or expression demonstrates interest, as the level of interest, the type of interest, and the goal of interest all vary from person to person and relationship to relationship. The best way to know is to pay close attention to the verbal, emotional, and physical cues being offered to you, as well as the things that are actually and clearly communicated to you. 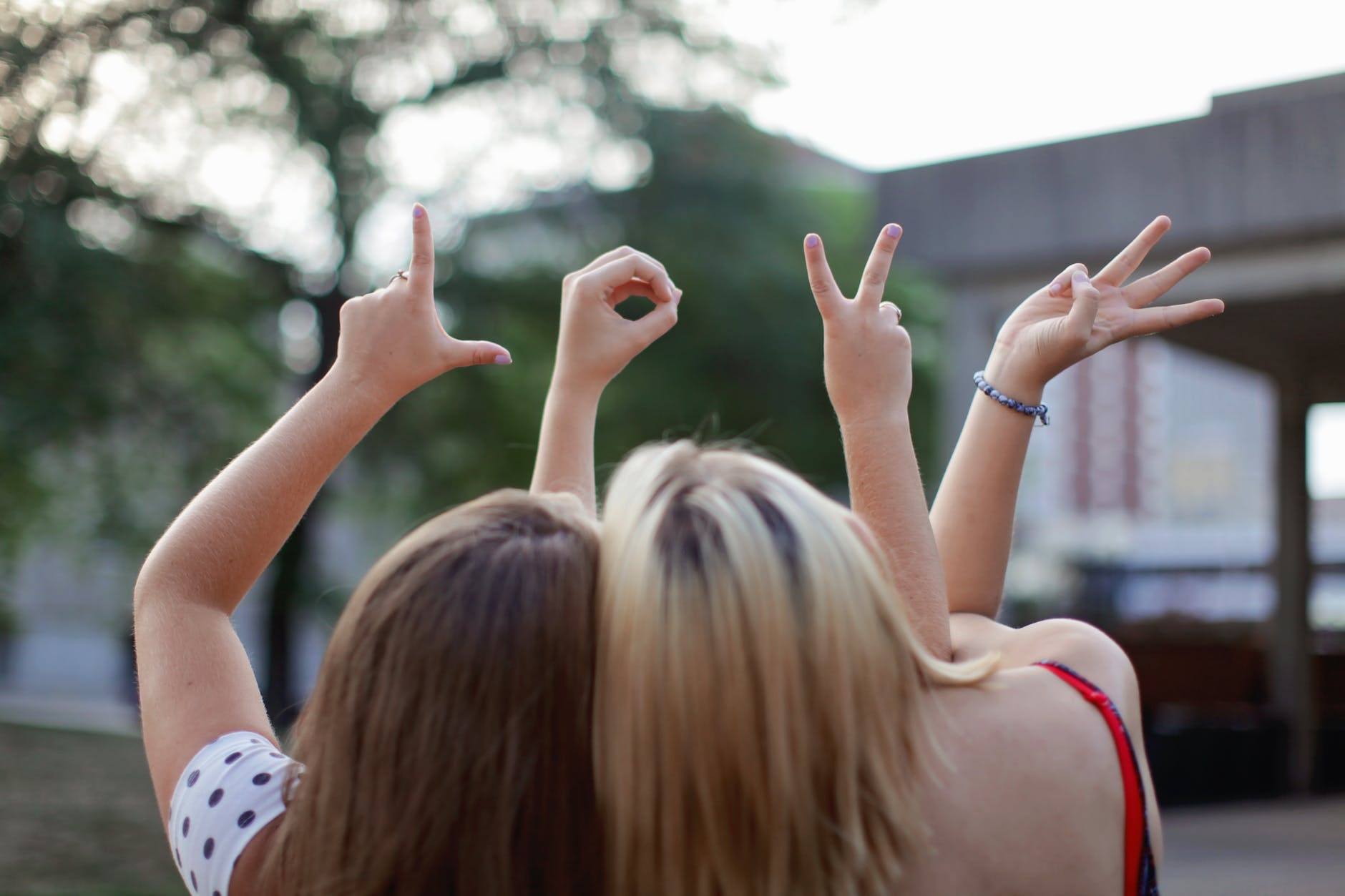 If you feel as though you are struggling to connect with others, and you seem to consistently misunderstand the intentions, experiences, and wants of others, you can learn how to better interpret and understand other people and their behaviors. Therapists, such as those found on ReGain.Us, can help you develop the skills needed to accurately and carefully "read the room," and determine who genuinely seems to be interested in you, and who is offering friendly, engaging, or otherwise kind communication and interactions.