Advice Home > Attraction > Attracting Women: How To Pique Her Interest

Attracting Women: How To Pique Her Interest

The attraction is a multilayered thing, that cannot be quantified in any one study, or through any one avenue. There are many things, though, that can help sway a woman's interest in your direction, including physical features, personality traits, and behavioral indicators. Attracting a woman might not be an exact science, but there are certain factors that you can measure and work with to increase your chances of attracting a potential partner. 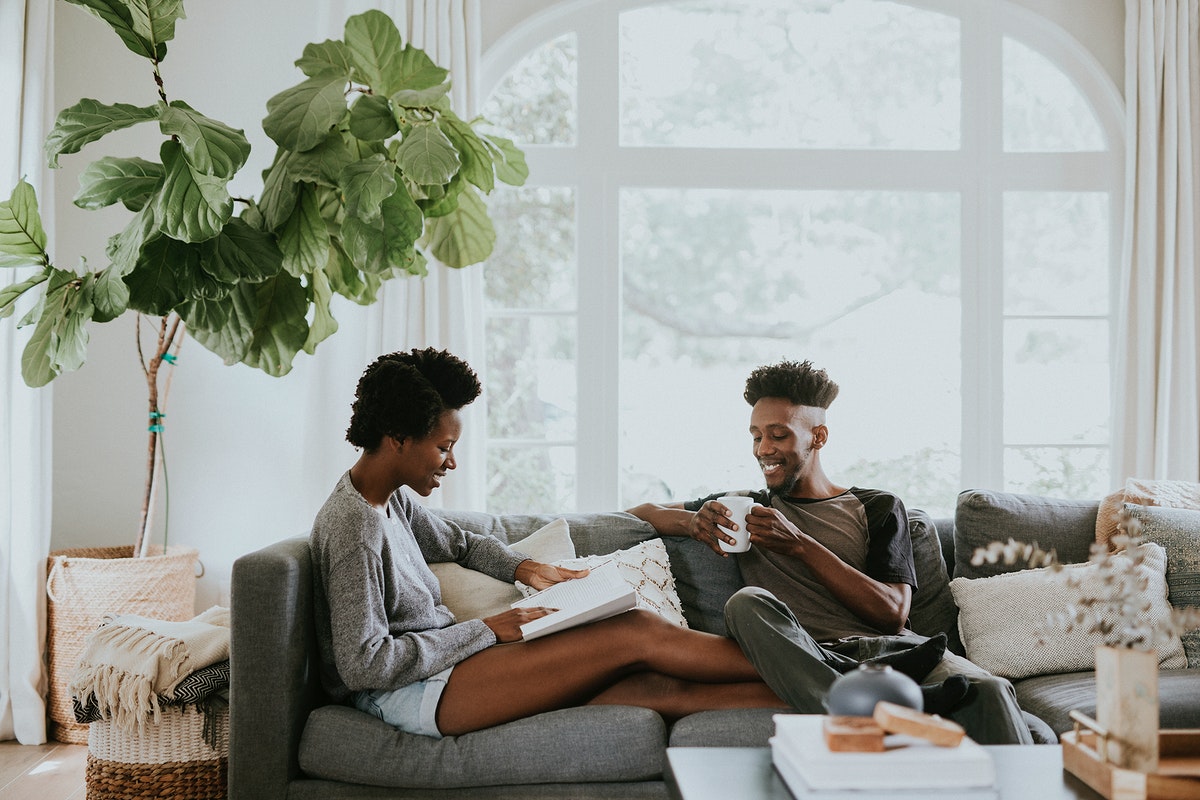 When working to improve your attractiveness to a woman, it is important to think about staying power and your goals in attracting women. If you are hoping for an ego boost, your behavior will be drastically different than if you are hoping to attract a woman with whom to forge a legitimate connection or relationship. Whichever side of the field you consider yourself in, there are certain traits, behaviors, and appearances that you can work with to improve your ability to capture the interest of women around you, which are detailed below.

Work Within Your League

Men and women alike flock to familiarity, so working within the same general level of your attractiveness will make you more likely to attract a woman's interest. Although there are certainly people who marry people from wildly different levels of attractiveness, studies have regularly demonstrated that as a whole, human beings prefer to spend their lives with people who operate within a similar sphere. Working within this framework is useful for potential partners and yourself because it allows both of you to feel as though you are on equal footing.

Working within your league is not a must-have rule, but it does open the "playing field" a little bit more. Additionally, it demonstrates some amount of self-awareness; if you are short, it is more realistic to look for someone of similar stature. If you are overweight, you might feel more comfortable around someone else whose build is similar. Similarity often breeds comfort and connection.

People feel attraction for others based on a massive cocktail of equations, but one of the most important parts of connecting with another human being is communication. Talking about the weather only goes so far, before you and someone you are interested in need to diverge from small talk and tackle something a little bit more substantial. If you share interests with a woman, she is far more likely to feel a connection to you, and continue cultivating that connection past the first interaction.

The idea that opposites attract often carries a lot of romantic weight, but it is a myth; people create and maintain connections with people who are similar to them. The exact similarities a couple share will vary-some will go after someone whose hair is a similar color, while others will focus entirely on the emotional and mental traits of someone before deciding whether or not their interest is piqued. Regardless, opposites do not attract: similarities do. People who share your beliefs, interests, and ideas will have far more to share with you than people whose interests lie in entirely different arenas from yours. 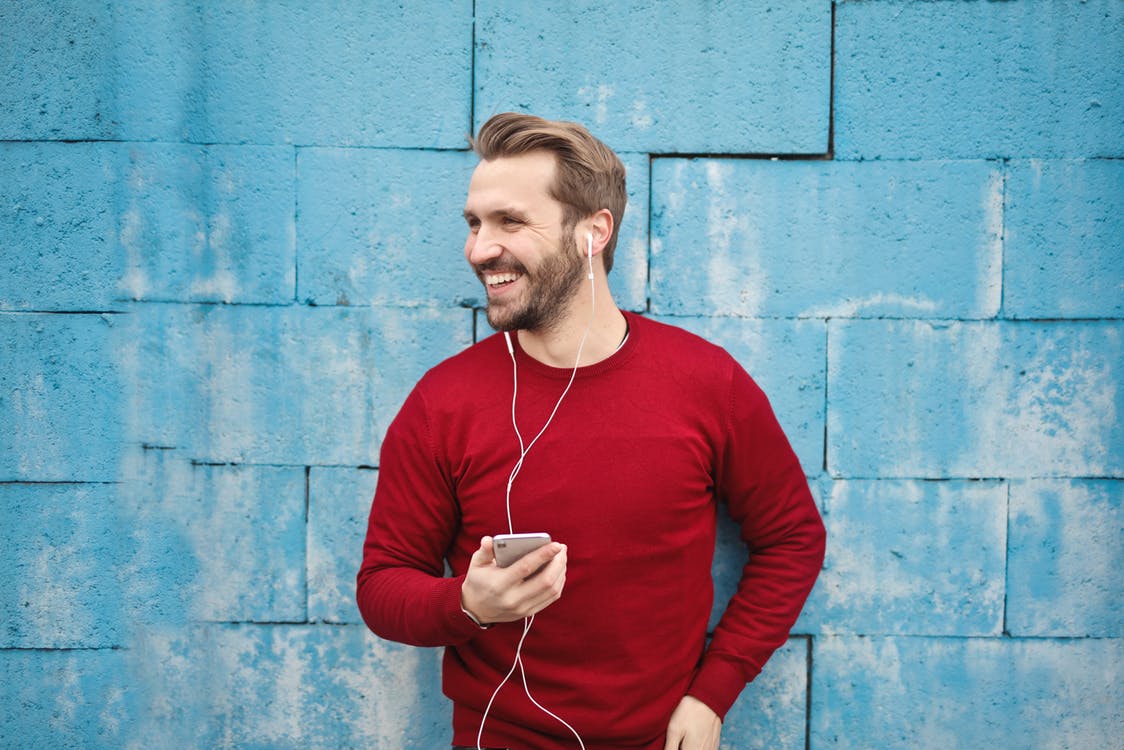 Scientists have concluded that women are attracted to people in red. Although the theories are numerous-including evolutionary purposes-women were consistently more attracted to individuals wearing the color red than any other color or color combination and were even more likely to find someone framed by the color red attractive. One theory suggests that red is tied to wealth-a theory that was examined in this same study; women who viewed pictures of men wearing red were more likely to consider the man wealthy or of high status.

If you want to attract women, add red to your closet. While it might not have hordes of women falling at your feet, it could pique a woman's interest enough to get your foot in the door. From there, your winning personality can take the reins.

Develop A Sense Of Humor

Women are also far more likely to be attracted to a man who is able to make them laugh. Women value the ability to take a break and engage in lighthearted conversation and play, so being with a man who can match that energy is often extremely important. This does not mean you have to can crack jokes, but it does mean that you must be able to make a woman laugh to consistently garner interest from the so-called fairer sex.

Humor is typically associated with greater intelligence, suggesting that the type of humor you engage in could come into play when trying to attract the attention of a woman. Crass humor and cruel humor may not come across as well as humor that displays some amount of wit, self-awareness, and on-your-feet thinking. 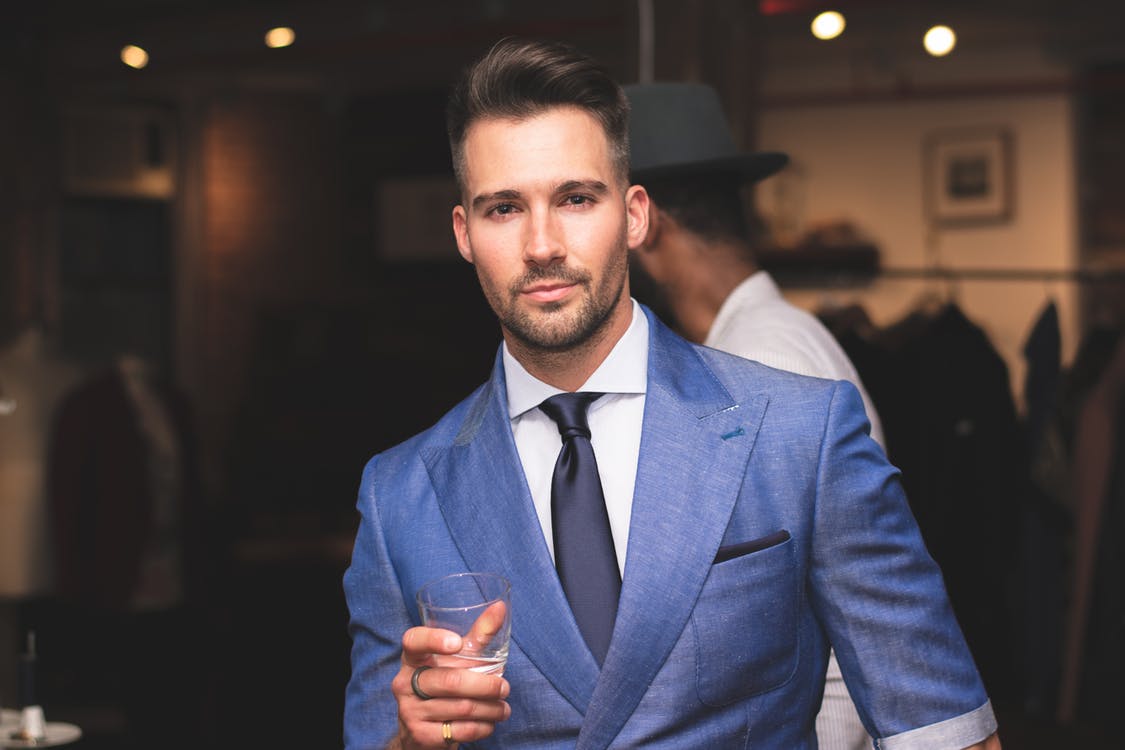 Women are more likely to feel sexual interest for men with a light smattering of facial hair. The land between clean-shaven and lumberjack is the ideal terrain for women, so cultivating a look that reflects this idea is a useful strategy in cultivating an interest in the opposite sex. Although this will certainly vary from woman to woman, the general female population seems to favor the masculinity-think strong, dominant, mature men-that is often ascribed to men with at least a little bit of facial hair.

Engage In A Mindfulness Practice

Men who were perceived as engaging in some form of mindfulness practice, whether that was yoga or meditation, were consistently rated higher on an "attractiveness" scale, suggesting that women are uniquely drawn to either the presence of mindfulness or the state of mind that this type of practice creates. The exact mechanism behind this is not known, but one researcher suggested that the reason for a woman's interest in mindfulness is simple: men who practice mindfulness are kinder, more thoughtful, and are in better control of their emotions, which may suggest a better match for a partner than a man who is not similarly self-aware.

The Ultimate Draw For Women

Although all of the steps above have been demonstrated to have a noticeable effect on whether or not women find a man attractive, there remains one enormous, important behavior that should never, ever be overlooked if you are hoping to attract a partner: simple kindness. Ultimately, someone's attractiveness is vastly influenced by their kindness. Kindness encompasses how you treat the people close to you-your family, your friends, your coworkers, how you treat the world around you-animals, the environment, the service workers you encounter day-to-day, and even how you treat yourself-whether or not you are able to forgive your own mistakes and move forward.

You can follow every one of the steps listed above, but in the absence of genuine kindness and consideration, women are highly unlikely to form a lasting attachment to or interest in you. Kindness encompasses many desirable traits, including respect, consideration, awareness of others, and humility, all of which are important traits to possess and exhibit within a healthy, mutually-satisfying relationship. Facial hair, crimson clothes, a stream of jokes, and similar appearances and backgrounds can all come crashing to the ground if you are unkind in your speech or behavior, or you continually think of no one but yourself.

How To Attract A Woman

Attracting a woman is more than a simple matter of changing your physical appearance or putting on airs; it involves taking a sincere look at yourself, your behavior, and your wants, and evaluating whether or not those are truly in line with creating a connection, relationship, or life with someone else. If any of these areas does not lend itself to a firm "yes," it may be time to do some personal work before seeking out the company of a romantic partner.

Learning new habits and letting go of old, unhealthy ones takes plenty of time and patience. Therapists are often enlisted for this task, as a therapist is trained to help individuals not only recognize behavior patterns that they possess, but also to create stronger, more effective patterns, and create check-in points and reassessments along the way. If you pore over the list above, and recognize something in need of changing or an area that requires growth in your own life, consider reaching out to the therapists on ReGain.us, as a therapist can help you lave behind the old life filled with dissatisfaction, and carve out a new one for yourself, one baby step at a time. 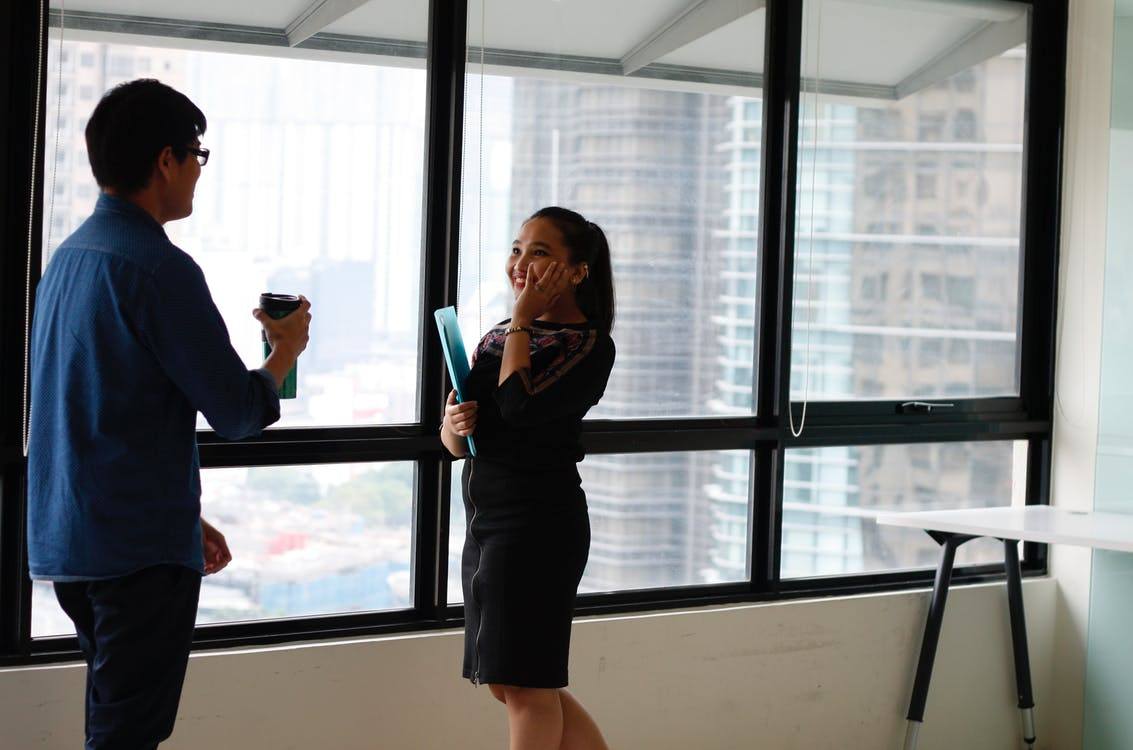 Attraction can be finicky, but if you are truly looking to create a connection with a woman and find someone to share your time and interests with, the attraction is not likely to be extremely difficult to accomplish. Putting your best foot forward, being yourself, and being kind are all vastly important traits that can create a point of attraction more robust and stronger than an attractive face, or a body rippling with taut muscles and next-to-no body fat. Cultivating a life and mindset that celebrate yourself and others will help create an almost magnetic pull toward you that women, as a whole, will find difficult to ignore.

Not Attracted To Boyfriend Anymore: End The Relationship Or Try To Work Things Out?

A Quick Guide To Reading Men’s Body Language Of Attraction: 10 Tips
For Additional Help & Support With Your Concerns
Speak with a Licensed Counselor Today