Advice Home > Parenting > Is There A Difference Between Being A Dad Vs. Father?

Most people have heard the frequently used quote, "Any man can become a father, but it takes someone special to be a dad." This particular quote, along with several other quotes, statements, and jokes tells us that a lot of people feel that there is a strong difference between a father and a dad. It seems that to most people, the word father has a negative connotation while the word dad is warm and loving.

What are the real differences between a dad and a father? Understanding the differences might not only encourage you to lean one way more than the other, but it can help to open your eyes to the men that you associate yourself with. Knowing the difference is key to being the parent that you truly want to be.

Qualities Of A Dad 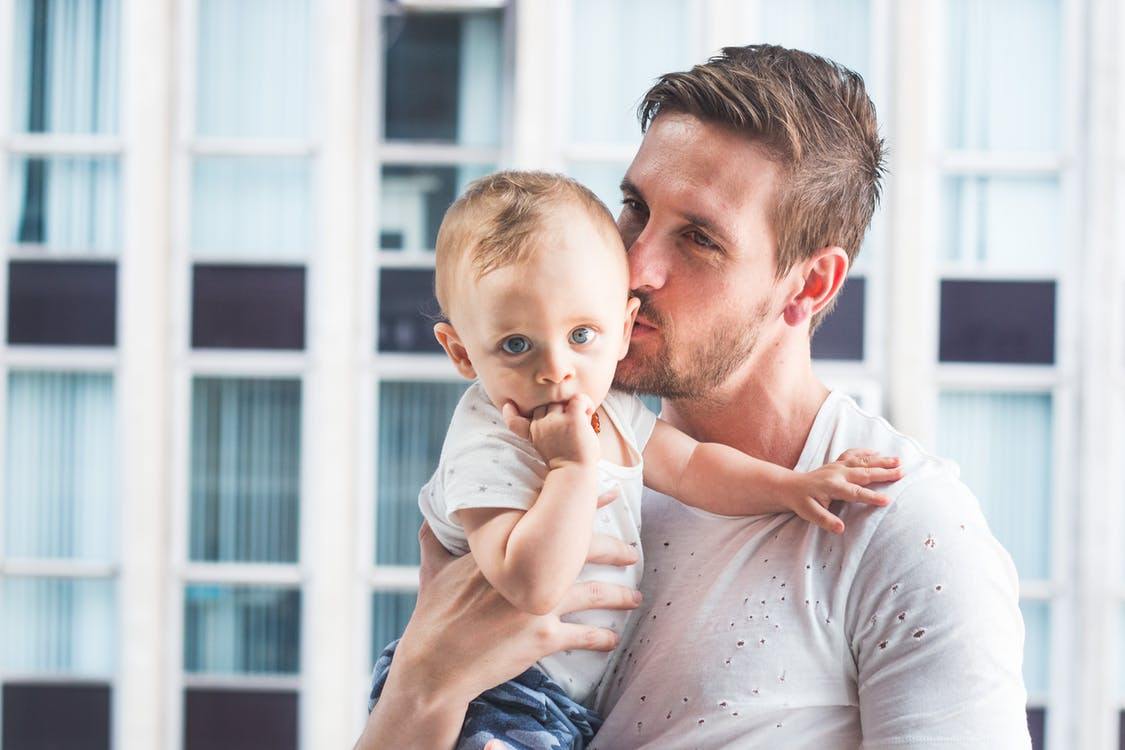 If a great dad raised you, you likely know some of his best qualities and try to emulate them. Dads are great guys that have their priorities straight and understand what is most important in this life. They love their children no matter what and teach them the ways of the world.

Dads openly love their children and have no problem with sharing it with the world. They often get emotional at moving moments with their kids. A good dad hugs his kids and does not feel weak for doing it in public. He will show love in many forms: gestures, attentiveness, and verbal affection.

Being a dad is a role that is not given by accident. He may have been a tough guy before kids, but living his children has developed a soft spot in him that has made him better than the person he was before. He works at ensuring that his children know that they are loved.

A dad is a man that plays with his kids. He doesn't pass up the chance to get a laugh out of his children. Whether it's having a tea party or playing ball with his little one, he develops a relationship that his children value almost as much as he does. Bonds are formed during laughter and happy times that kids won't forget.

Being a playful dad is not only fun for both the dad and the kids, but it makes parenting easier! Having a few minutes of fun will make your child more agreeable and distracts them from the issue at hand. Dads are seen to have this figured out! 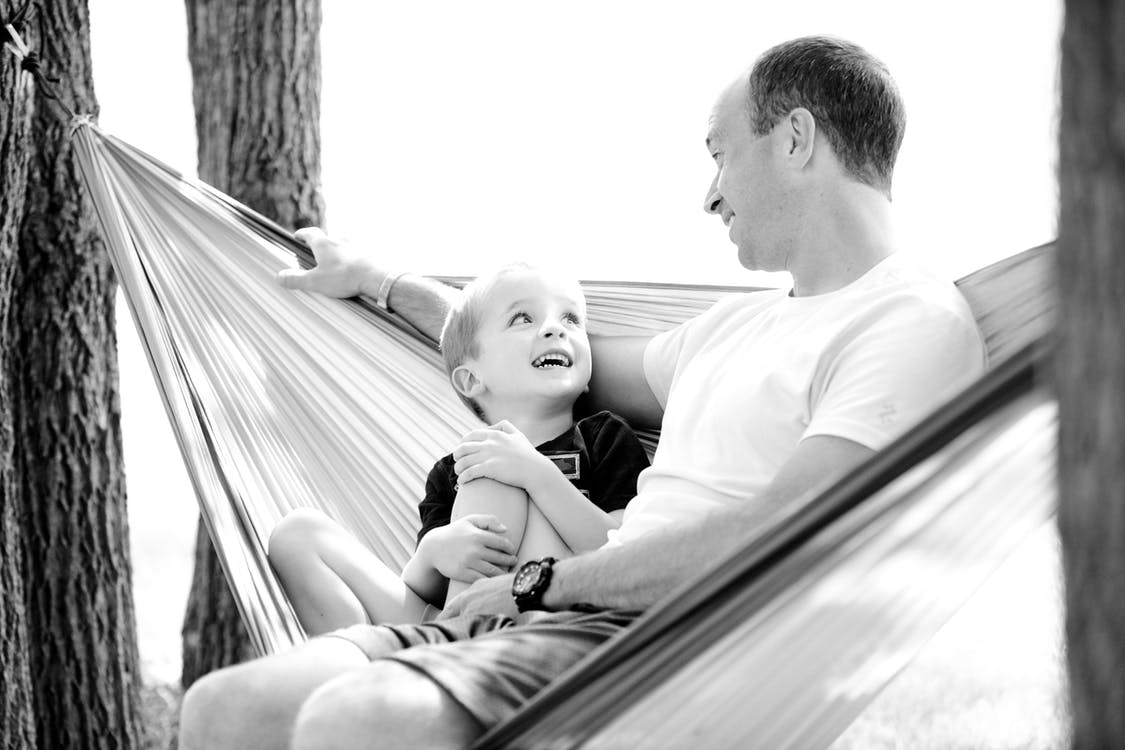 The best of dads listen when their children speak. It doesn't matter if they are two years old and babbling about nothing or 17 and dealing with their first heartbreak; a dad will listen to every word. They do so actively and make their child feel as though there is nothing more important than what she or she has to say.

Good dads are often loaded with great advice. For a lot of men, they have advice because of how well they know their children. After listening to them and being fully present in their lives, dads have a better understanding of their children's personalities and strengths.

Dads are often seen as the protective, scary guy looking to terrify anyone that might hurt their kids. Other times, they are protective in the sense that they will kiss boo-boos and hold little hands when their children are scared. A protective dad is one that makes his kids feel safe. They know that their dad will not let anyone harm them.

A protective dad is also the guy that makes sure his kids are prepared for any situation. That might mean teaching his children self-defense, how to change a tire, or how to mow their grass. Dads want their children to be prepared for life - for many, that comes across as protective. In reality, dads make sure their kids do not have to rely on other people to do everyday tasks.

Respects The Mother Of His Children 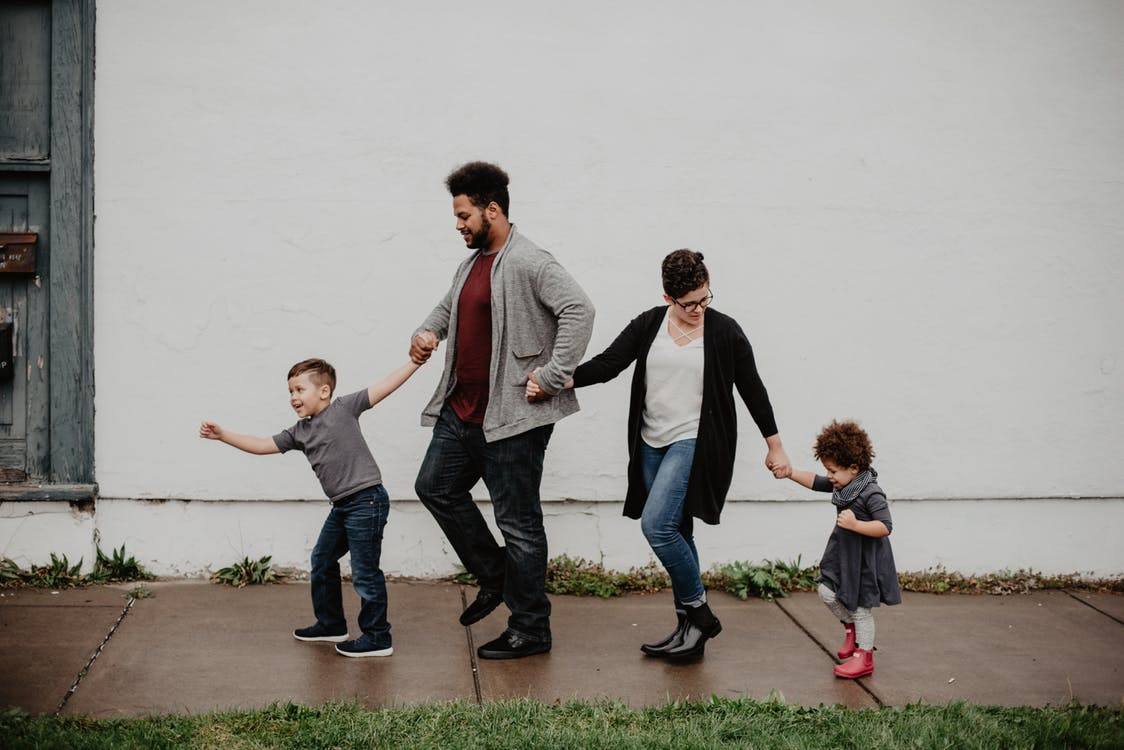 No matter the relationship between mom and dad, he always treats her with respect. They might be experiencing problems in their relationship, but he never mistreats her. While relationship counseling might help immensely, even hard times require kindness. Demonstrating to your children how to treat others is an example that dads are half responsible for.

Qualities Of A Father

For some people, a father is simply another word for dad. In modern explanations, however, fathers are the men that played a part in creating children. It has a negative connotation that dads like to avoid. To be a dad, the following qualities should not be something that a man aspires to do.

Is Asked To Be Present

A man should never have to be asked to be present in his children's lives. School plays, soccer games, and difficult homework should include the presence of both parents. While it is understandable that he is unable to be at every single event, it should be made a priority.

A father in the modern sense is the guy that fails to see the importance of his presence in his child's life. He might not see how important it is for him to be in the stands at a sporting event or make an effort to spend time with his children. He has to be told to do these things.

Has Priorities Over His Family

A modern father is an individual that has other activities, people, or things that take precedence over his family. It might be his favorite sports team, a new lady in his life, or even his Xbox. Other priorities include alcohol addiction or drug habit. A father is a guy that fails to put his priorities in order when he has children.

If a man is missing out on important events in his children's lives because of something else that he finds more important, he is a father and not a dad. If he is missing everyday events that are not as important, he still should reevaluate his priorities. Being a dad requires being involved in the everyday just as much as the big things.

When a dad has a child, his selfish ambitions get placed on the back burner. When a father has a child, nothing changes. His money is his own, his time belongs to himself, and his interests remain the same. There is no desire for anything to change, so no effort is put forth in parenting his children.

Human beings are selfish creatures. However, when children enter the picture, parents become less selfish than they were. They must spend their hard-earned money on the needs of their children, give up their free time to take care of them, and even give up some hobbies and interests. A dad does this. A father does not.

A dad is always in attendance. Although a father can learn from a dad in all aspects of parenting, this is a good place to start. Fathers must attempt to be there for the big moments to take a step towards being a dad.

Too Busy For Family Time 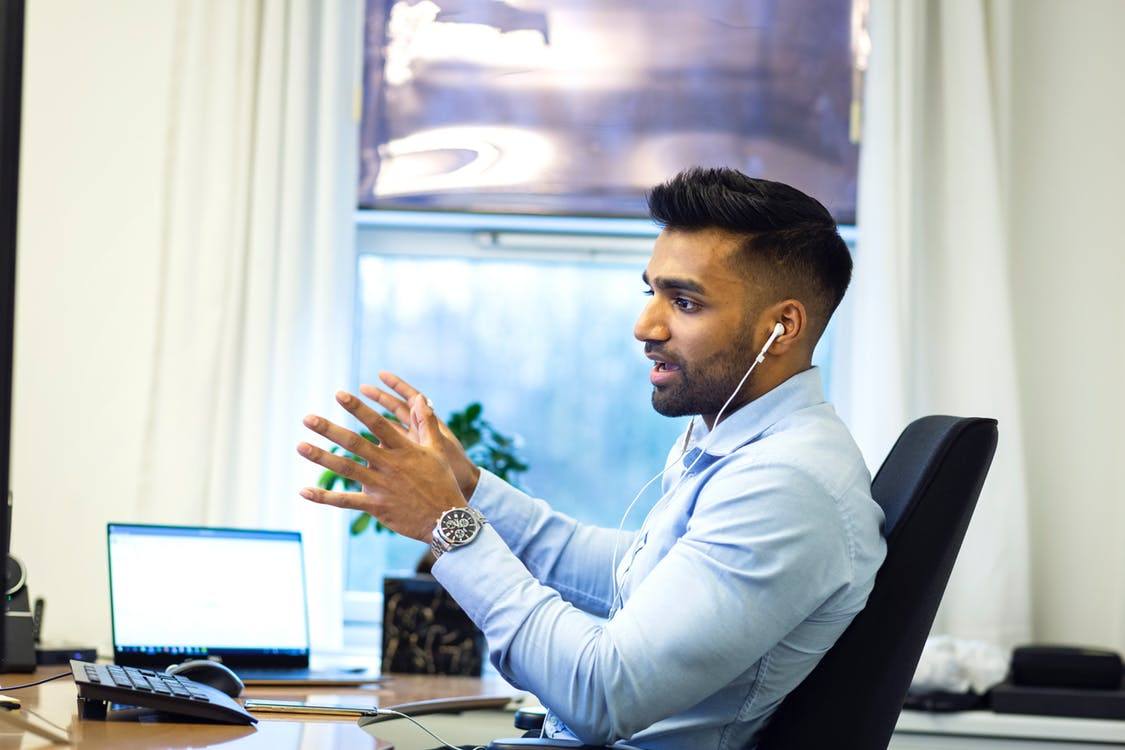 A father might provide financially for his family by working non-stop, but a dad is someone who provides his time just as much as his paycheck. When work takes a father away from his family far too often, and he makes no attempt to lessen his workload, he finds himself too busy to spend time with his family.

A man that doesn't take the time to bond with his kids is a man that has strangers for children. He knows his kids as much as his kids know him - which is not at all. It is a sad way for a kid to grow up and a sad excuse for escaping parenting.

How Each Parenting Style Affects Your Children

Were you a child with a dad or a father? If you had a father, try to remember the disappointment that you felt. That disappointment likely faded until you sadly got accustomed to the fact that you didn't have a dad. Or, in many cases, children with an absent father experience depression, suffer abuse or find themselves addicted to drugs. If you had a dad, you might have wonderful memories and a continued relationship to this day.

Does the kind of parent you had as a child affect the kind of parent that you are today? Put, yes. Many men feel as though they want to do better than the father that they had, so they work extra hard to be a dad. Others had wonderful dads and worked hard to be just as good. Sadly, some men find it challenging to emulate a dad's parenting style that they never had.

It is possible to learn how to be a dad when you had no example. By simply making an effort to be there for your kids and making it a priority, you can be a dad. All of the other things will come.

The Defining Qualities Of Father Vs. Dad
For Additional Help & Support With Your Concerns
Speak with a Licensed Counselor Today