Parenting is extremely hard, but it is also immensely rewarding. Dads are often the butt of the joke when it comes to parenting humor. In reality, many dads are inspiring, hard-working, and loving parents that deserve more than a joke at their expense. Whether you are looking for the perfect quote to add to your next Father's Day card, are seeking something to aim up how you feel about being a father, or simply find motivation in an inspirational quote, the following 45 quotes are sure to provide what you need.

If you're the mom looking to inspire your parenting partner into being a more active dad, a quote might help in a small way. However, counseling can help you and your partner to find a balance in co-parenting that will not only help you as a parent but will help to improve your relationship as well. Inspirational quotes can be a good tool to motivate your partner to seek professional assistance. 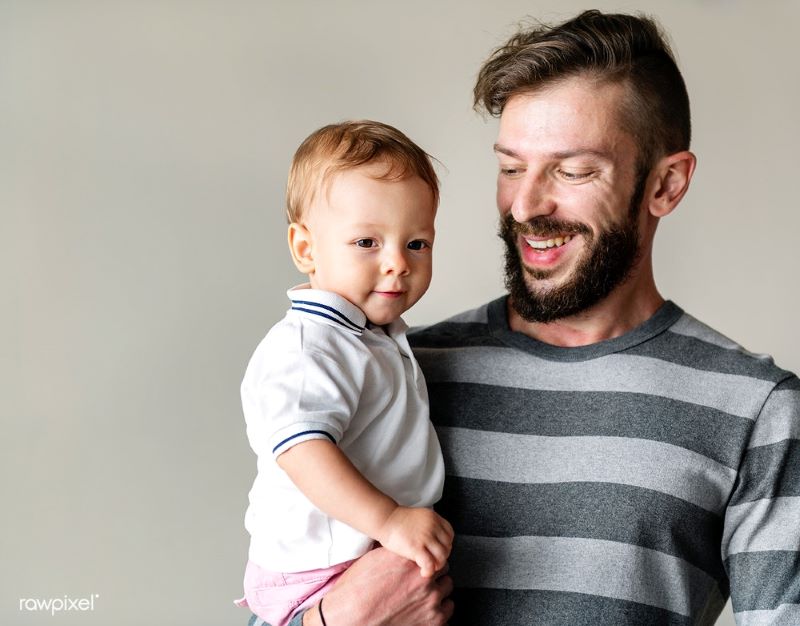 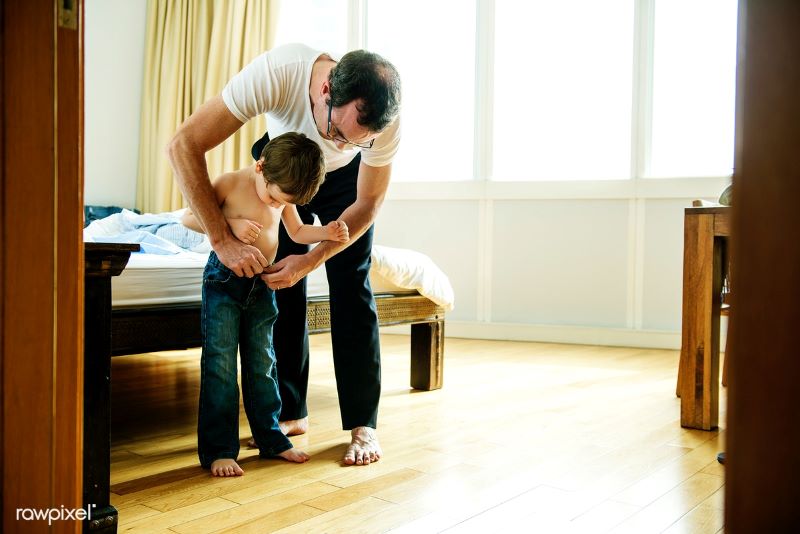 How Quotes Can Inspire 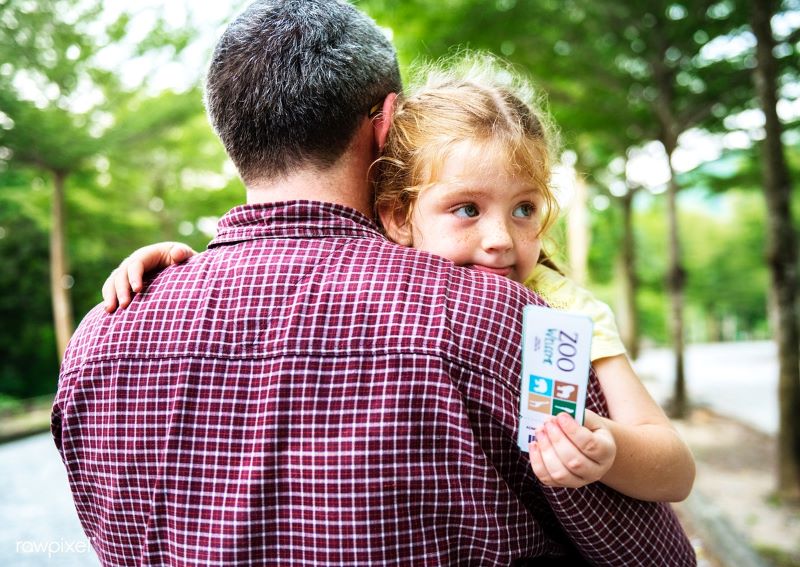 Why are quotes so inspirational or motivational? After reading the 45 quotes above, there is a good chance that you feel ready to up your dad-game. Maybe you feel the need to be with your kids more or to be a better example. There is a science involved with quotes and the level at which they inspire.

The simplest explanation is that people were designed to have aspirations. Coupled with the power of words expressed in a way that makes a person feel, quotes power motivation. Take that motivation into your parenting style and help your own children grow into successful individuals.

Is There A Difference Between Being A Dad Vs. Father?
For Additional Help & Support With Your Concerns
Speak with a Licensed Counselor Today