Is He Cheating On Me? 7 Signs That He Is Having An Affair

Having someone cheat on you feels awful and it can actually make you think you might have done something wrong. If your boyfriend is acting strange, then you might be concerned that he could be cheating on you. You don't want to jump to conclusions though, but often you will find that your gut instinct about matters like this will be correct. Regardless, it's important to look out for signs of infidelity so that you can know for sure. 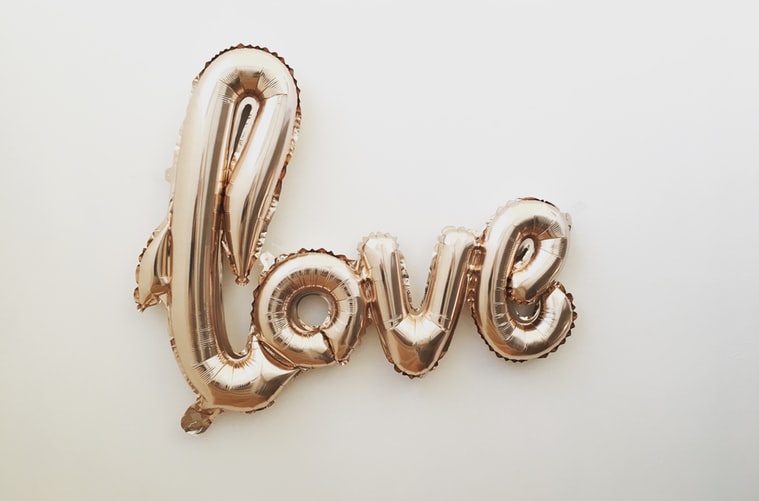 My Partner Cheated And I Feel So Alone
We're Here - Chat With A Licensed Relationship Counselor Now.
This website is owned and operated by BetterHelp, who receives all fees associated with the platform.

Just understand that you can't simply ask someone, "are you cheating on me?" That isn't a question that can be answered with absolute certainty until you look at the evidence. Take the time to look at these seven signs that he is having an affair. If you notice several of these signs, then the odds that he is cheating on you will be much higher than usual. This might be a difficult time in your life, but you can get through it while determining the truth.

Is your boyfriend acting very weird around you these days? When people are cheating on their significant others, they often feel guilty about it. His guilt might make it so that he does not feel at ease around you any longer. He may be nervous that you are going to learn about the truth, and he doesn't want you to figure things out. Some men might even be worried about losing their girlfriends due to this infidelity.

If you notice that the man in your life is being skittish or irritable, then you should make a mental note of it. People's behavior will often indicate what is going on in their lives. If he used to be an affectionate man and now he suddenly isn't, then that isn't a good sign. He might not even be able to look you in the eye any longer due to feeling shame for his actions.

Another thing to consider is whether or not your boyfriend has changed his look or style recently. Men often change their appearances to try to impress women. Your boyfriend might have kept the same hairstyle for years and then he suddenly turns up with a very trendy haircut. This could raise a few red flags and it might not even be the end of the story. You might notice him dressing differently and he might start wearing new cologne.

If all of these changes don't seem to be for your benefit, then it could be a sign that he has another woman in his life. He might be changing himself to try to appeal to this new girl that he is seeing. If your boyfriend didn't seem like the type to take fashion very seriously before, then this isn't likely normal behavior. Take it as a potential sign that he might be having an affair.

Sexual changes can also be an indication that things are not normal. You might have a boyfriend with a very high sex drive. In the past, your boyfriend might not have been able to keep his hands off of you. If you suddenly find that he doesn't seem to be interested in having sex, then he might be getting it elsewhere. He might feel guilty about having sex with both you and the new woman in his life. This could be a big sign that he is cheating on you and he might even be thinking of breaking it off with you. 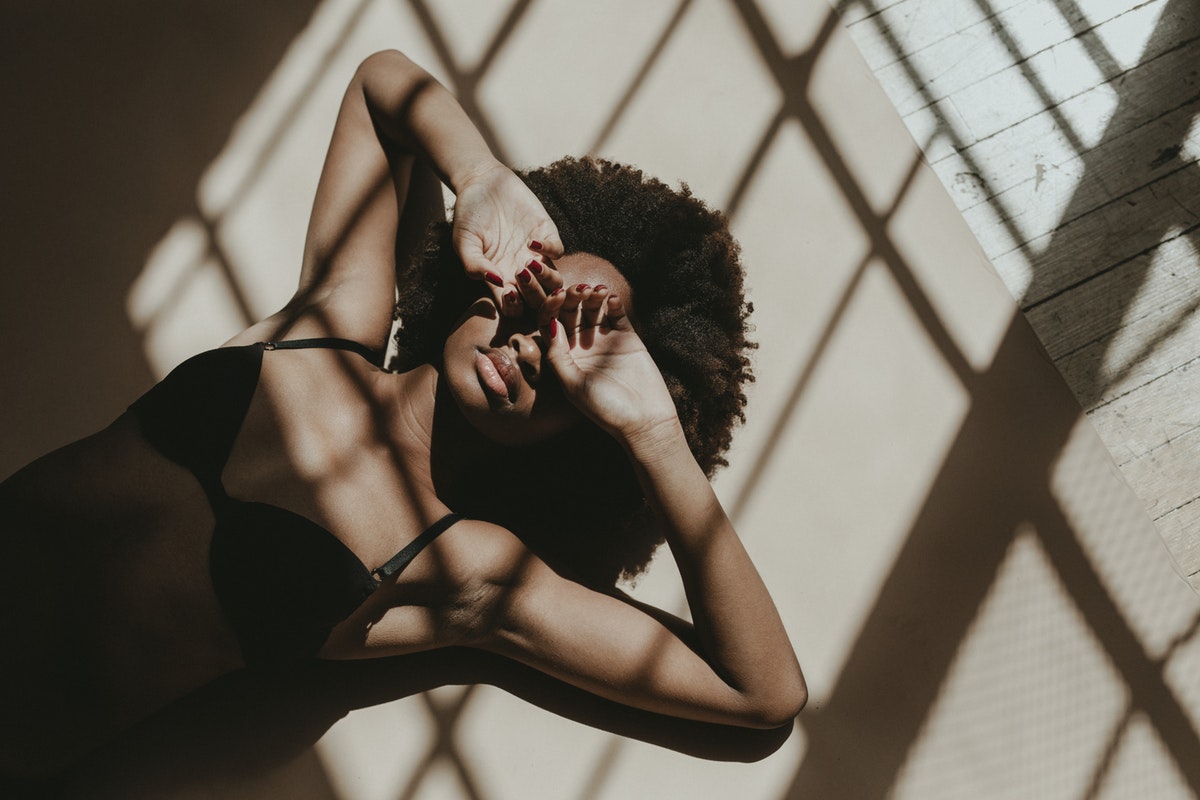 This can also go the other way, though. Some people wind up having their sex drive increase when they are cheating on their partners. Your man might suddenly become a more sexually driven individual than ever before. This could lead him to initiate sex more often and you might even notice him using new sex techniques in bed. Where did he learn these techniques and why is he suddenly such a different man in bed? Unless he has a good reason for these changes, then it could be a sign that he has been experimenting sexually with another woman.

Physical evidence of cheating is something that you will want to keep your eyes peeled for. You might notice certain signs on your partner's clothing that will tell you that he has been near another woman. Some good examples of these signs include lipstick marks, perfume smells, and stray hairs. If you notice any of these, then there is a good chance that your man might be cheating on you.

There are other physical signs of cheating that you should be aware of, too. For instance, when people have sex, they often leave behind marks on each other's bodies. Aggressive and passionate kissing can lead to hickies or other types of physical indicators. Unusual bite marks on your man's body will be a pretty damning sign that something has been going on. You could see scratches on his back or other fingernail marks on his body. Finding a logical explanation for signs like this seems unlikely, so it'll be a clear indication that your boyfriend is cheating. 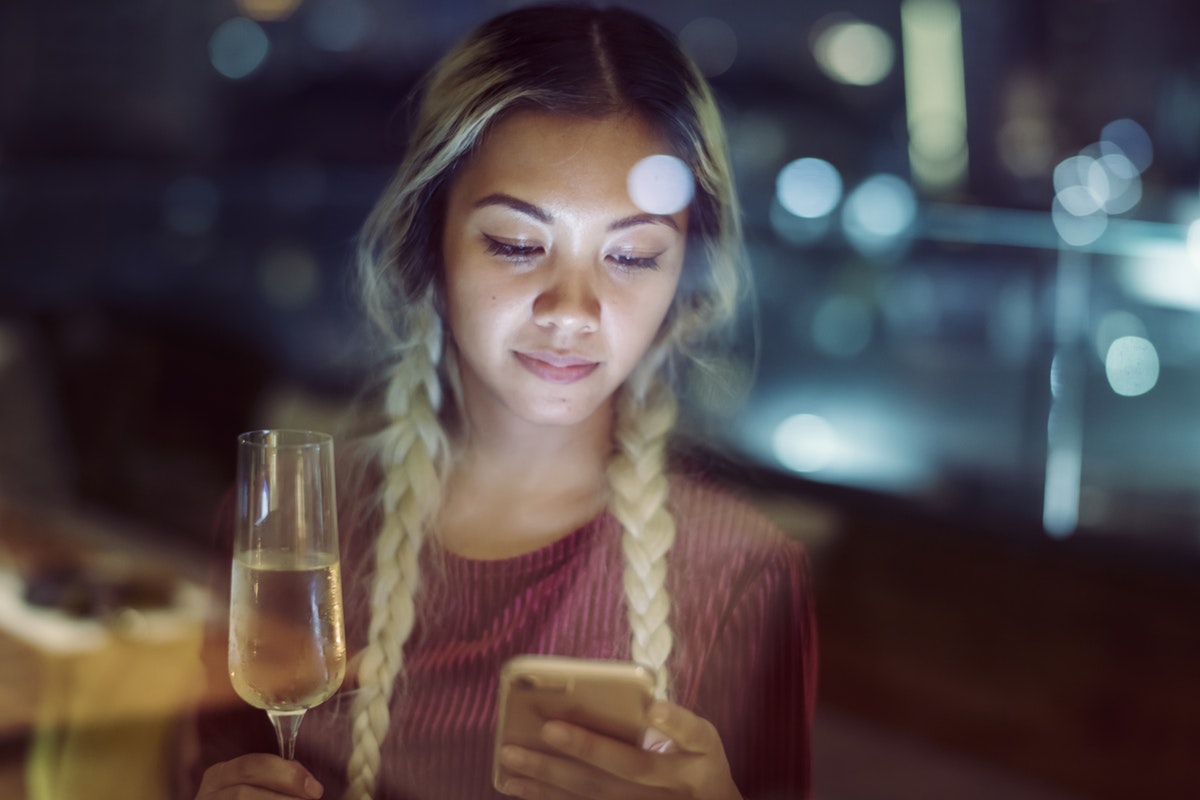 My Partner Cheated And I Feel So Alone
We're Here - Chat With A Licensed Relationship Counselor Now.

Sudden changes to his work schedule might seem strange as well. If your boyfriend never seemed to have to work late hours in the past, then this might be a lie. He could be saying that he has to work late or that he has no days off this week as a cover. It could be an elaborate way to try to hide the fact that he is seeing another woman on the side. This isn't necessarily true, but you could certainly see whether or not he is being honest.

It wouldn't be all that difficult to see whether your boyfriend is working or not. Depending on the type of job that he does, you might even be able to stop by his place of employment to see him. If he isn't there when he specifically told you he would be working, then something is certainly up. You might be able to take this as a definitive sign that he is cheating on you.

Do you keep catching your boyfriend in lies? This is definitely a sign that he is having an affair if he just can't seem to keep his story straight. You might ask him where he was, and he will tell you that he went to the mall or something. The problem is that earlier in the day he said he was going to help his mom with something. You might keep catching him in these little lies and they will start to pile up over time.

People can misspeak and make mistakes. However, when someone seems to be telling these types of lies all the time, that is when it starts to become problematic. You might feel that your boyfriend is trying to cover up what he is really doing. Lying is not something that everyone is good at. You have to possess a good memory to be an effective liar and it's easy to slip up. Pay attention to what your boyfriend says, and it might give you the evidence that you need. Lying is abhorrent and it can destroy a relationship whether your boyfriend is cheating on you or not. 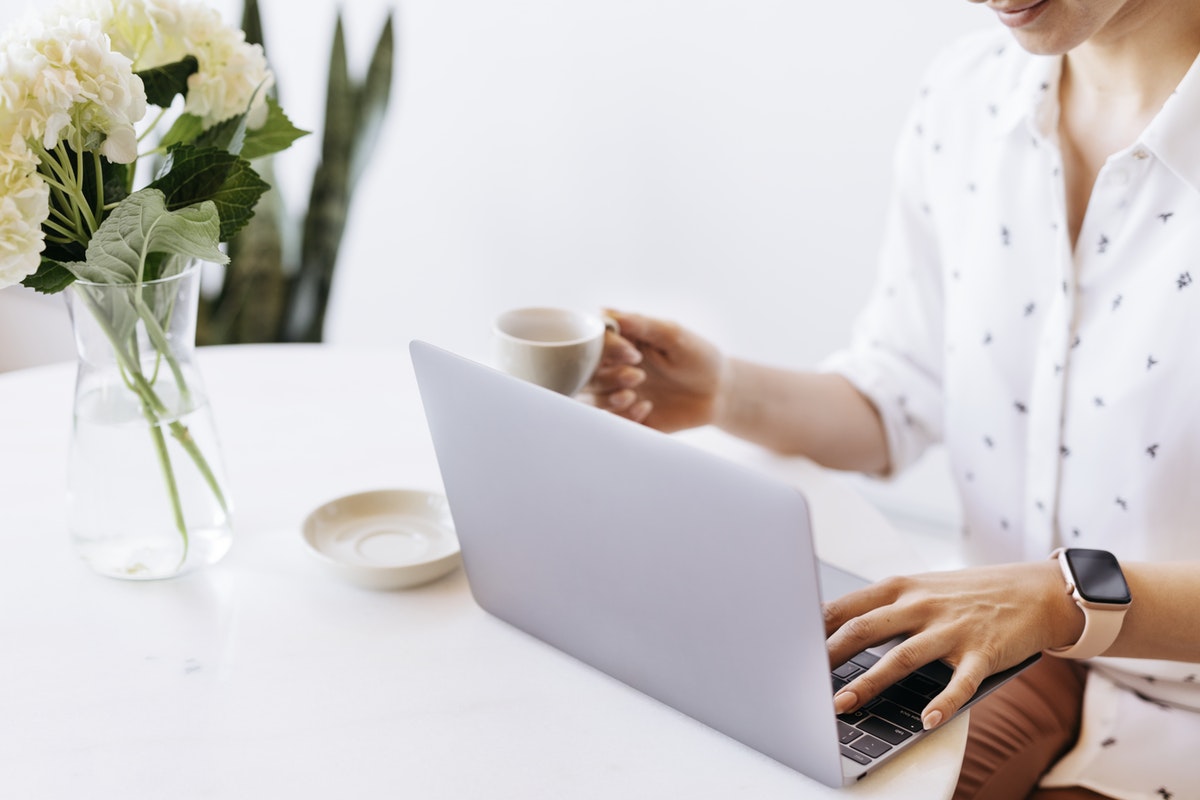 If your boyfriend is cheating on you, then you might still want to try to make things work. Getting over infidelity isn't simple, but you can work on fixing your relationship with the help of dedicated online couples' counselors. They have worked with many couples who have gone through similar struggles. They'll be able to determine the best path to take for repairing your relationship. You'll learn how to communicate better while working on rebuilding the trust that was lost due to infidelity.

Going through a tough situation like this alone is never necessary. Online couples' counselors are discreet and you're going to get help without even leaving your house. They allow you to reach out at any time that is convenient for you. You'll be able to work through your issues to build a bond that can stand the test of time. As long as you are committed to not losing each other, it is possible to recover even when someone cheats on you. Contact an online couples' counselor today if you would like to set up your first session.

Previous Article
9 Signs That Your Spouse Is Having An Affair
Next Article
Is Your Partner Using Affair Apps? How To Find Out The Truth
For Additional Help & Support With Your Concerns
Speak With A Licensed Therapist
This website is owned and operated by BetterHelp, who receives all fees associated with the platform.
The information on this page is not intended to be a substitution for diagnosis, treatment, or informed professional advice. You should not take any action or avoid taking any action without consulting with a qualified mental health professional. For more information, please read our terms of use. 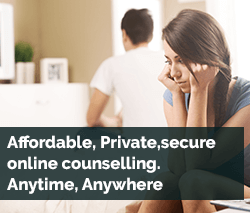