Advice Home > Domestic Violence > Signs of a Controlling Woman: 13 Signs Of A Controlling Girlfriend And How To Address The Signs

Signs of a Controlling Woman: 13 Signs Of A Controlling Girlfriend And How To Address The Signs

"Have you been feeling constricted in your relationship by your girlfriend? You may have a controlling girlfriend and that’s why you are feeling this way. It doesn’t mean that you haven’t been doing your part in the relationship, it may mean that she is feeling strong emotions that are creating her behavior. If you are feeling like she is becoming too controlling and you are uncomfortable, it might be time for you to seek counseling to learn how to move forward in the relationship." - Dr. Wendy Boring-Bray, DBH, LPCC

Do you often feel as though your girlfriend is controlling your life? Even if it might seem subtle at first, a controlling girlfriend can be a very suffocating thing. If you have been in your relationship for some time, you might have a mind toward marriage. But you don't want to be married to someone who is going to try to control you for the rest of your life. It is not healthy. Therefore, it is important to know the signs of a controlling girlfriend so that you can do something about it before it's too late. 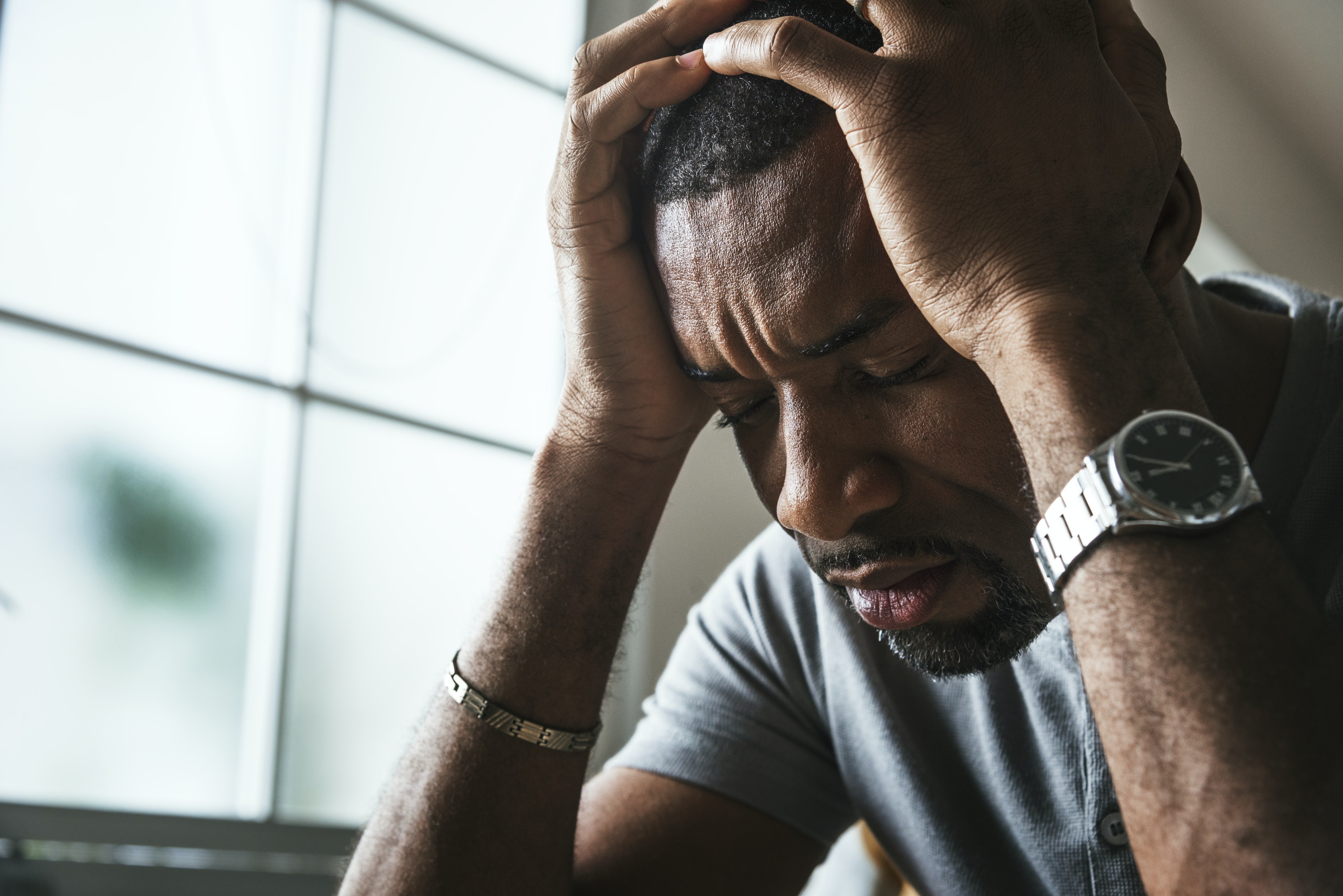 Establishing Healthy Relationship Boundaries Is Important
A Licensed Relationship Therapist Can Help. Connect With One Today!
This website is owned and operated by BetterHelp, who receives all fees associated with the platform.

Signs Of A Controlling Woman

You may notice that nothing you ever do seems to be good enough. If your girlfriend is constantly criticizing you so that you feel as though you are far from perfect for them, this can be a sign of very controlling behavior. This is an indicator that your girlfriend wants to control every detail about you and change you to suit her desires.

When most people think about someone making threats, they are thinking about threats of physical violence or aggression. But in reality, threats and ultimatums of a more personal and emotional nature are often much more common, much more frequent, and much more effective, which is why controlling girlfriends use them.

Does your girlfriend only make you feel loved and accepted when you do something to please her? If she only shows affection when you do what she wants, and withholds it when you don't do as she desires, it is a sign that she is very controlling.

#5 She Keeps Score-And Uses It

It is natural in a relationship for there to be a certain amount of giving and take. It is generally accepted that the ratio of giving and take will vary from time to time, but both partners should be committed to making an effort. But a controlling girlfriend keeps score, and when she's ahead she will make sure that you know it.

#6 Uses Guilt Against You 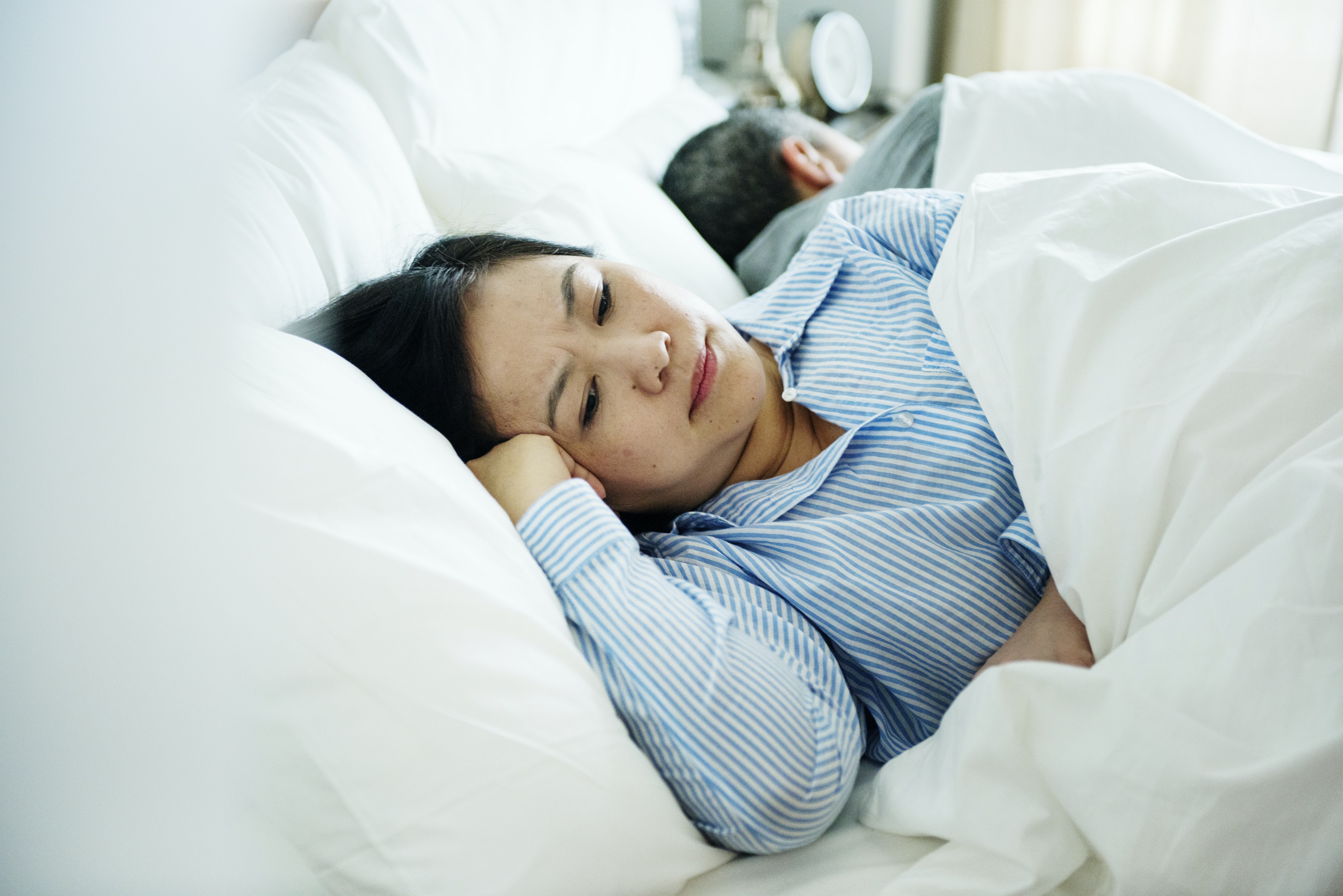 #7 Creating A Debt-And Making You Pay It

This sign of a controlling girlfriend usually goes hand in hand with #5, keeping score. A controlling girlfriend will do her best to do something that creates a debt against you, and then she will bring it up and use it to get what she wants when you least expect it. She may try to get a lot of mileage out of just one debt as well, bringing it up again and again.

Some people do not consider snooping to be controlling behavior, but in reality, snooping can be a sign of a very controlling girlfriend. While you should never make an attempt to hide anything from your partner and you should always be honest and truthful, that doesn't mean that you are going to tell your partner every little bit about every single day. It would be exhausting to try. If your girlfriend is so controlling that she has to snoop on your phone to find out what she missed, that is a bad sign.

Does your girlfriend constantly seem jealous whenever your attention goes elsewhere? Jealousy can sometimes set in over friends and family, not just over other women that you might come into contact with. A controlling girlfriend will also frequently make accusations and use her assumptions as grounds for isolation from your friends and family.

Although partners should share nearly everything, you must spend time alone as individuals. Alone time is a vital part of maintaining your mental health. Even if it is just for an hour a day, you should spend some time alone with your thoughts or doing something that you enjoy. A controlling girlfriend will not allow you to have alone time for fear of what you are doing while she's not around. 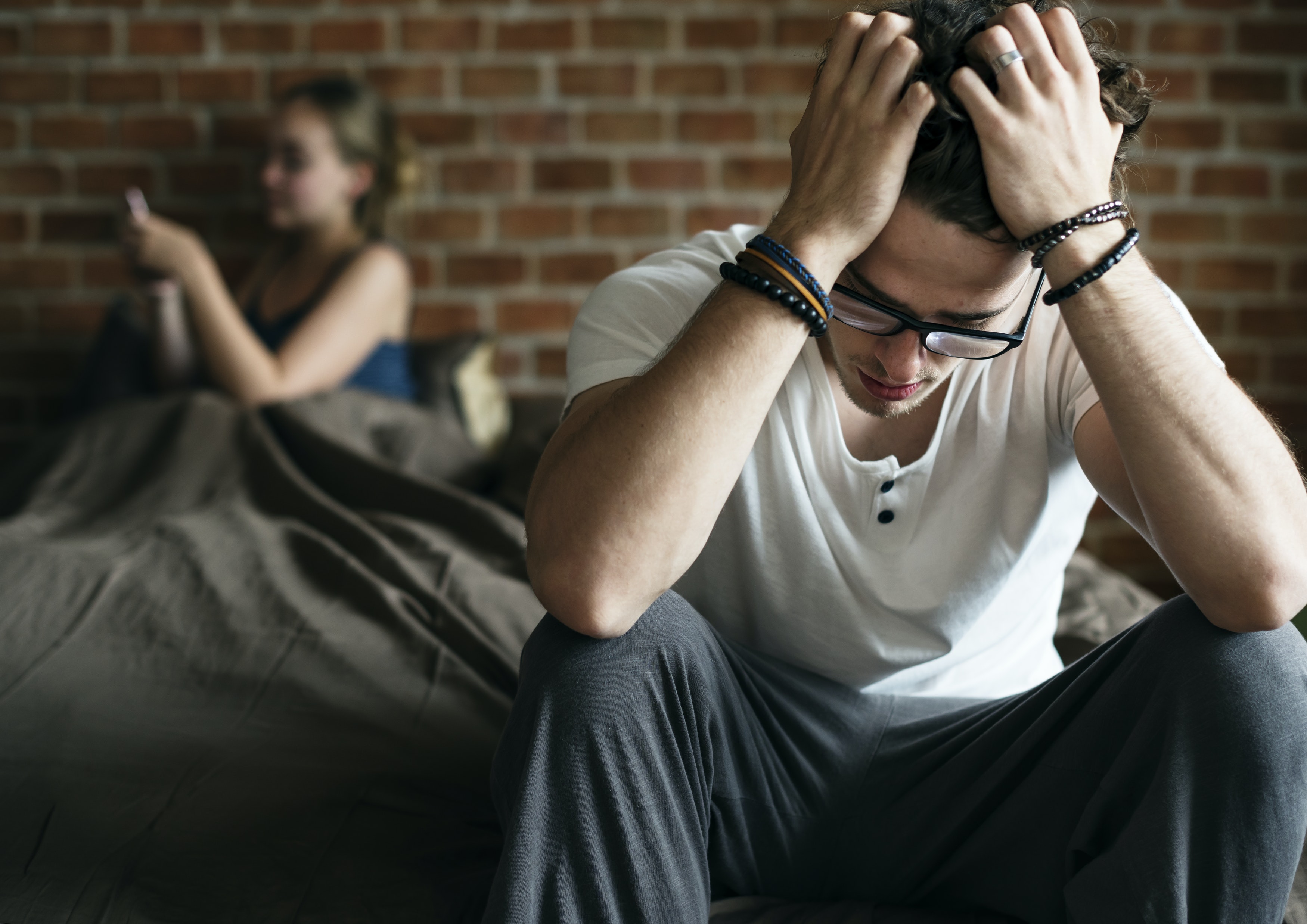 Establishing Healthy Relationship Boundaries Is Important
A Licensed Relationship Therapist Can Help. Connect With One Today!

Does your girlfriend only treat you well when you have done something she wanted? Being treated with respect and care, having dates, showing affection, or having trust between you should not be dependent on what you do for your girlfriend. If your girlfriend makes you earn the kind of treatment that you deserve all the time, she is using it to control you.

A controlling girlfriend will always be picking fights and starting arguments, then trying to play the victim. The idea behind frequent arguing, even if it is over something minor that seems unimportant, is that you will get so tired of arguing all the time you will start to give in more and more until your girlfriend is controlling everything you do in an effort not to argue.

#13 Unwillingness To See Your Point Of View

In a healthy relationship, both partners must try to see each other's point of view in situations to negotiate problems and find compromises and solutions. If your girlfriend is completely unwilling or unable to see your side of things and constantly demands that her side is the only side, that is a sign of a very controlling relationship.

Therapy Is Personal for both Men and Women

Therapy is a personal experience, and not everyone will go into it seeking the same things. But, keeping these nine things in mind can ensure that you will get the most out of online therapy, regardless of what your specific goals are.
If you’re still wondering if therapy is right for you, and how much therapy costs, please contact us at contact@regain.us. ReGain specializes in online therapy to help address all types of mental health concerns. If you’re interested in individual therapy, please reach out to contact@regain.us. For more information about BetterHelp as a company, please find us on

If you need a crisis hotline or want to learn more about therapy and signs of a controlling woman, please see below:

For more information on mental health due to controlling women, please see:

Does My Partner Have A Controlling Personality?

Do You Have A Verbally Abusive Wife? How To Tell - And What To Do
For Additional Help & Support With Your Concerns
Speak with a Licensed Therapist Today
This website is owned and operated by BetterHelp, who receives all fees associated with the platform.