The Aspects Of Imago Relationship Therapy 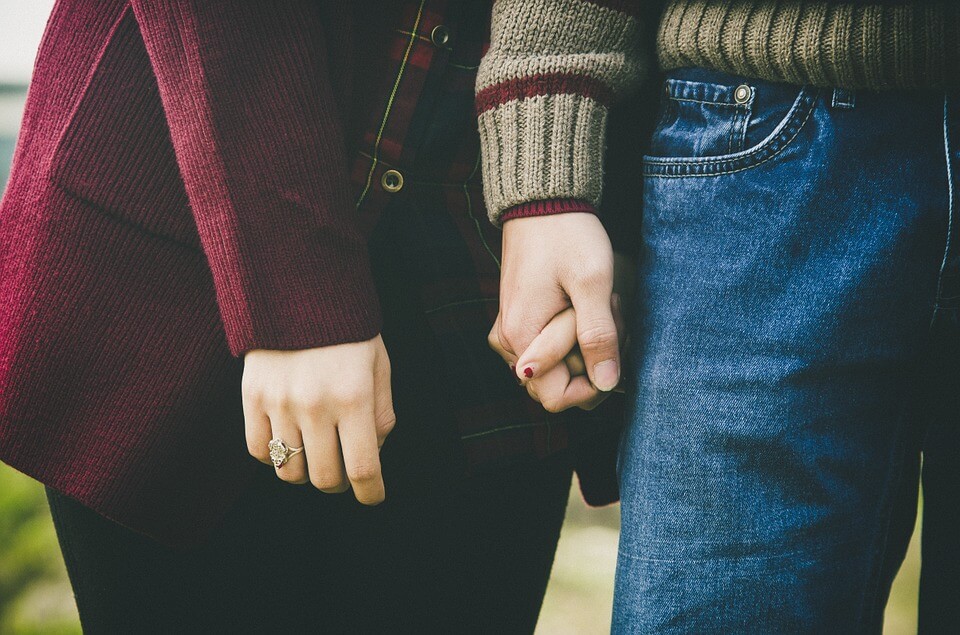 What Does Imago Mean?

Imago means image in Latin, and in Imago Relationship Therapy, this does mostly focus on an unconscious concept of familiar love that may develop in their childhood, and it remains unchanged in their adulthood. Imago is used mainly in interactions that are early on with parents, or any adult that's significant in life. This creates a construct on what love is, and the person will create various "survival patterns" to obtain and keep love.

However, parents might fail when it comes to meeting a child's needs. Because of this, the imago will put together the positive, along with the negative aspects of the behaviors. In adulthood, we in an unconscious manner will look for people that are similar to the imago that we've created and look for people that allow us to develop and improve the qualities that we kept inhibited, or couldn't express during childhood.

The History Of It 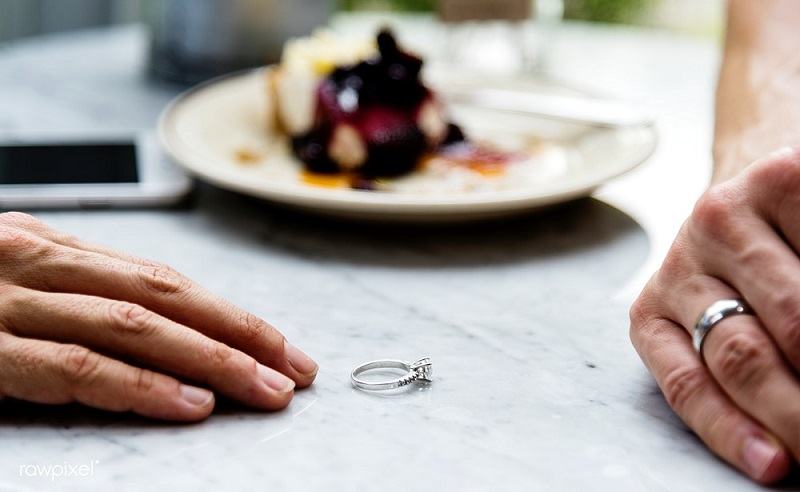 This therapy stems from the late 1970s in which Harville Hendry and Helen LaKelly developed from their divorces that there isn't much literature on failed marriages. A lack of literature on this allowed them to put together information from their relationship, before, and after, to look at the dynamics of these intimate relationships.

By 1977, they created the theory that the emotional, along with the psychological wounds that you have during childhood based on parental interactions could only be addressed in a context where the wounds were reactivated. With this, they believed that only another relationship that was committed, for example, marriage, could give the variables that were needed to bring forth healing and growth. Two strategies are often brought forward in Imago therapy, and they are:

These two theories are practiced during imago therapy, and the couples that used this brought forth a significant improvement regarding their relationship therapy.

Marriage is based on mutual healing, and it's often seen as the most effective type of therapy.

Their findings were published in the book Getting the Love You Wanted in 1988, and this grew wider public attention. IRT soon moved forward and evolved, and today, there are over 2000 trained imago therapists that someone can see.

The Theory Behind It

The theory behind it is that a person's brain creates characteristics of the caretakers, and this includes both the best and the worst traits. This then creates a drive that's unconscious to repair the damages done during childhood, including the needs that weren't' met, and other such facets in the form of a partner that can give us what our caretakers didn't give to you.

Essentially, we take what both love and disapproval feel and looks like from our parents. You may, for example; you might show love in being free-spirited, preoccupied, critical, or even ignoring. You may develop over time what this is. You may also have the imago established that you'll only feel love if you do what your parents tell you to do. It can even come forth in the form of "I have to help everyone else before I end up helping myself."

It can even show itself in the form of perfectionism. Let's say that you have loving parents that tell you that you're proud of them and that you could do what you want. You're loved and cared for. However, let's say you make a mistake, such as you get a B, and the parents would ask if there was trouble. Maybe your parents go to the sporting event and give you suggestions. This can start to put together the narrative within you "I always have to be perfect, and it's not good enough otherwise." From here, this then makes one a perfectionist and can make a person sensitive to suggestions.

In a marriage, this can even play a part. Let's say that there is a suggestion put forward. The partner isn't "perfect" as the narrative. This immediately, no matter how trivial the action they ask to change is, will stimulate the thought that "you're not good enough otherwise since you weren't perfect." However, the love and affection that the child got during their childhood are fine, so they respond well to it.

If the other didn't have a lot of affection as a child, and instead showed it through others, the one that's a perfectionist can think that she's mad at him because she's not showing affection. But that isn't true, and the one that didn't get affection but learned love through actions might think that he doesn't' love her because he's not offering to help.

Most of the time, this is why the traits of a future partner are similar to the traits of our parents. The unconscious drive to get healing for this to help with the unresolved childhood wounds is what helps us grow.

This can also create a protective armor, including hot to get approval from others and how to protect from any disapproval, and it's how conflicts arise.

The wounds that we got from our parents are sometimes reticulated by new partners and potential partners, which in turn trigger the old emotions that aren't resolved. In essence, people in a relationship should learn how to heal each other, and appreciate the person for who they are. This takes time. Couples that engage in this type of therapy use a specific type of dialogue, and while the conscious self may not see and grasp the reflection of their unresolved aspects of their partner, the unconscious person will try to heal these old wounds to make life better for the individual once more.

The Five Tenants Of This 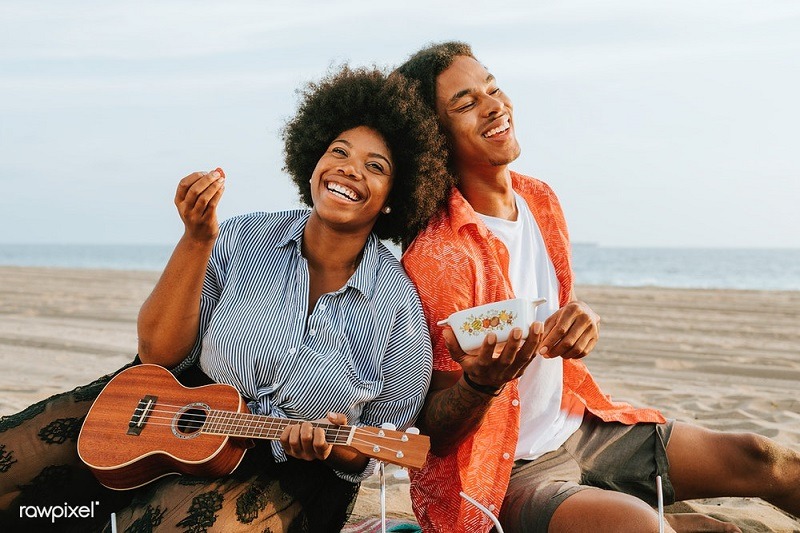 There are five tenets that are a part of imago relationship therapy, and they are the following:

When You Use It

Thisis typically used when there is underlying emotional discontentment that is felt within the relationship, in the form of conflicts that involve criticism, dissatisfaction, and anger. Imago relationship therapy will help those couples that need to find out the root of their emotional hurt and allows them to find out what elements caused these to manifest as negative feelings and behaviors.

It also is used to help with couples that want to become closer as partners, and as individuals as well, since it can help with communication skills to benefit the relationship in a general sense.

Typically, this is done in different ways, including workshops in groups, and private counseling, depending on the preferences and needs. It can also help those with ADHD as well since it helps with communication, listening, and self-control.

One of the key processes of this, is the intentional dialogue process, which in essence involves three elements, and they are:

The dialogue that is structured here does incorporate these elements, and it will help with facilitating communication that's contingent. Continent communication is something that occurs when the vulnerability of the partner is met with empathy and validation from the other as well.

First, you begin with mirroring, which involves repeating the sender of the communication's words until both hear this and understand the sender.

Then there is the validation phase, which is where the partner that's listening summarizes the understanding of the points that the sender brought forward and as well the receiver expresses why the sender's experience does happen and makes sense, even if he doesn't agree with it.

Finally, there is the aspect of showing empathy, which is the final step, and it encourages each person to try to appreciate the experience that's happening, from the partner's view.

Sometimes, this does involve lowering the emotional defense, which can cause repeated suffering in some contexts, but often, it brings forth very intimate connections in a super therapeutic place. This type of dialogue does encourage deep communication, and it teaches couples how to do this, and it can start to become very habitual and natural.

Seeking Out This Help 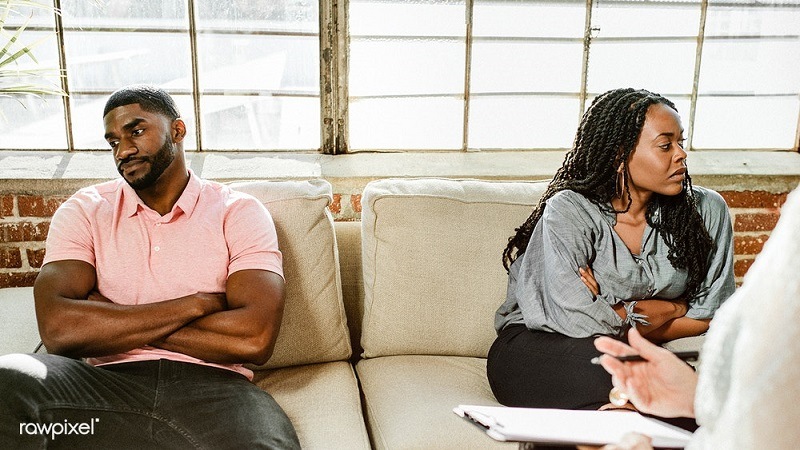 If you feel you would benefit from Imago Relationship Therapy, there are many different workshops and relationship counselors out there who can help. It can help you understand why you act the way that you do, and why you react in the ways that you react. Plus, it'll help with your relationship with your partner, allowing you both to grow and become better people as a result of this process.

Free Online Therapy Could Save Your Relationship

Plant Therapy: What Is It And What Are The Benefits
For Additional Help & Support With Your Concerns
Speak with a Licensed Counselor Today Therapy for Schizophrenia: What Options Are Available?

What Qualities Should I Look For In A Teen Therapist Near Me?

Having Intimacy Issues? A Sex Therapist Can Help

Why So Many People Are Choosing Online Therapy: An Introspective thera-Link Review

E-Therapy Online (Is It Really Worth The Hype?) -- Online Therapy Reviews For E-Counseling Websites