What Is Reaction Formation? Definition, Psychology, Theory, And Applications

We like to think that we are fairly reasonable creatures. We want things and we go towards them, we think something, we say it (if it's appropriate). Of course, as we all know, this gets way more complicated in practice than in theory, but many people still think that, we are all rational and intentional beings. We rely on this assumption when we watch others make choices as well. We assume there is a connection between the thoughts people have and the actions they take, and that the connection is clear, at least to the person making it. 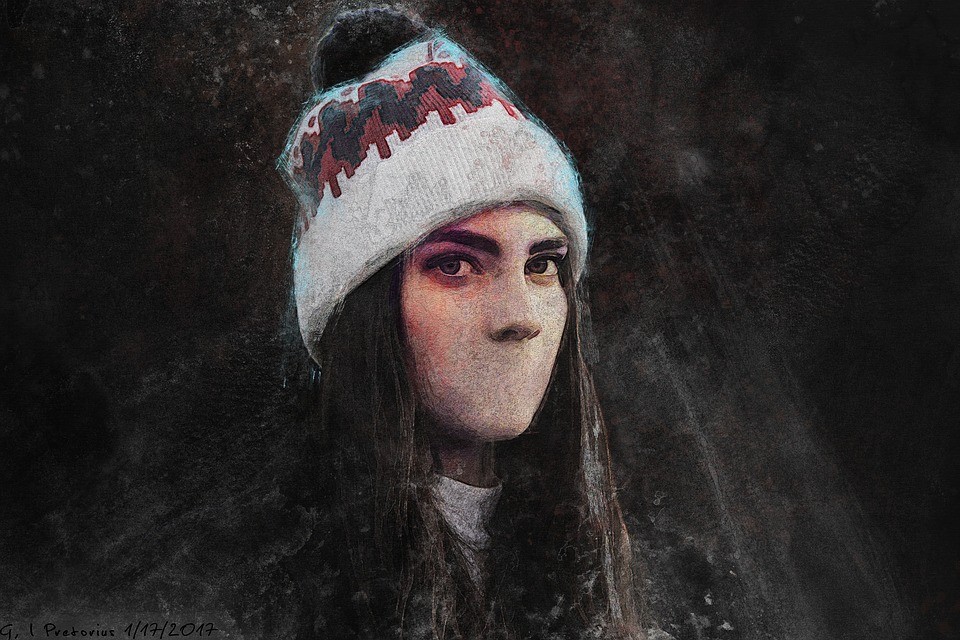 But we also know that people can be dishonest. We hide things from each other, and even more complicated; we hide things from ourselves. We all have ideas and thoughts that we don't share, whether because of embarrassment, fear, confusion, or something else. We can try to push those thoughts down in our minds, even try to stop thinking them. Sometimes we can control ourselves, to resist the random or even unpleasant notions that occur to us.

But sometimes, those notions lead to actions we don't intend and may not be entirely able to control. Sometimes we end up acting in the complete opposite direction of what we want. Repeatedly.

Reaction formation is an example of one of the ways our minds and bodies can get away from us. It can be hard to identify, but understanding this aspect of human psychology can be enormously beneficial to understanding how messy life can get for all of us. In this article, we'll discuss what reaction formation is, where it comes from, the ideas that led to its creation, and how it can be applied to improve our lives.

What Is A Reaction Formation Anyway?

It's likely you've encountered this idea in one form or another and didn't realize it was called reaction formation. The basic idea is when someone acts directly contrary to their disturbing internal desires as a defense mechanism to conceal those desires. The concept was first identified by famed psychologist Sigmund Freud, then later explored in greater detail by his daughter Anna. This fit into Sigmund Freud's general model as an ego defense, something we do to protect ourselves that we don't want others to know, or even something we don't want to admit to ourselves.

When someone has racist thoughts they are ashamed of, so they are excessively nice to people of color, or when someone who has homosexual urges loudly denounces homosexuality, these can be examples of reaction formation.

An associated concept with reactions formations is overboarding. Overboarding is commonly observed in a reaction formation. When we are acting to cover up feelings we don't like, we tend to "go overboard" in our response. For example, if we are ashamed of how much we want to eat dessert, rather than say we don't want any cake, we get upset and talk about how cake is bad, how no one should want cake, and how eating cake is irresponsible.

How Can You Identify A Reaction Formation?

As with many psychological issues, a reaction formation can be difficult to identify. It's wrapped up in questions of motivation, desire, and intent, all of which require self-awareness and honesty on the part of the acting individual to properly assess. If someone angrily rails against something, it's not necessarily because they secretly want that thing, and they may never admit it even if they do.

This is also why a reaction formation is more likely when the desire is partly or wholly subconscious. Dealing with embarrassing emotions is hard enough, but when you don't even know how to describe them to yourself, it becomes much harder to do it with others. Also, if someone acts like they hate something, we're more likely to assume they hate it then assume deep down they love it.

All of this is even further complicated by the fact that reaction formation is a response to thoughts we feel negative about. Fear, shame, and confusion are some of the primary motivators for a reaction formation. Because we all experience those feelings for different reasons, it's hard to know for sure what's going on. If your coworker seems to hate homosexuality, but you don't think there's anything wrong with homosexual thoughts, the idea that your coworker is repressing "shameful" urges may never occur to because you don't think those urges are shameful in the first place.

The overall point is this: A reaction formation is a complicated experience, and knowing that's what someone is doing takes practice and care to identify. While being aware of this concept and how it plays out can be helpful, it's still an identification best left to professionals

How Do Reaction Formations Occur? 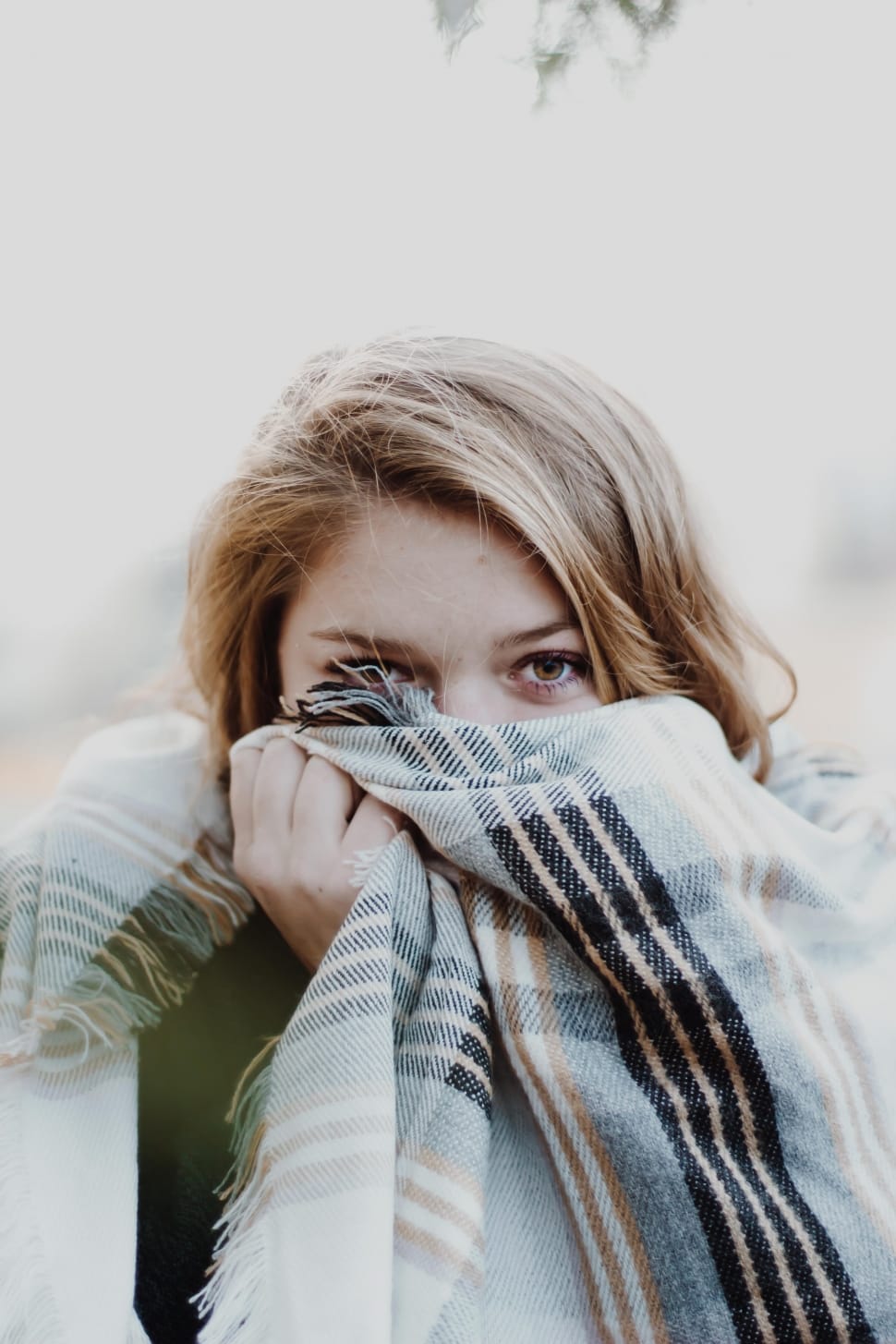 Resisting Thoughts And Emotions That Separate Us

People are typically motivated to have a reaction formation because of guilt, fear, and confusion. We are afraid to be wholly who we are or wish to be in front of other people. Sometimes we have impulses or ideas that scare us, that make us think "people would NOT accept me if I did that." While this sort of thing is more likely for younger people, in truth, this can happen to anyone at any time.

Shameful thoughts and feelings can be profoundly alienating. We are all driven to form bonds of fellowship, and it is painful to be alone. When we have thoughts and ideas that make use feel like they may cause us to lose those we care about, we are more likely to deny those ideas and feelings than face them impulsively.

In truth, ideas you are ashamed of have likely been thought up, in one form or another, by someone else. That person probably didn't say anything because they also assumed that raising it publicly would lead to shame and condemnation. So we are all moving amongst and around each other with thoughts that, as far as we know, are shameful and embarrassing.

It is this fundamental misunderstanding of what it's like to be a human that can lead to reaction formation. That fear that you are more of a weirdo than you thought. When you feel shame that you weren't raised to have or simply that the idea is new and confusing, you have no idea how to act on it, so you act against it because at least you can handle that.

Issues That Can Lead To A Reaction Formation

While there is no hard research determining what challenges can lead to a reaction formation, there have been some common issue types that have been identified as more likely to lead to a reaction formation. Issues that are loaded with strong potential consequences (choices around cultural identity, decisions about sexual preference) and decisions that have a strong binary decision framework (gay vs. straight, am I a good parent vs bad parent) are decisions where any choice is a challenge.

Issues that can lead to reaction formations include

Cultural Identity - When you feel trapped between, say, your ethnic and national heritage, or the culture of your friend group vs. your family, you may rebel against one choice overly strongly. 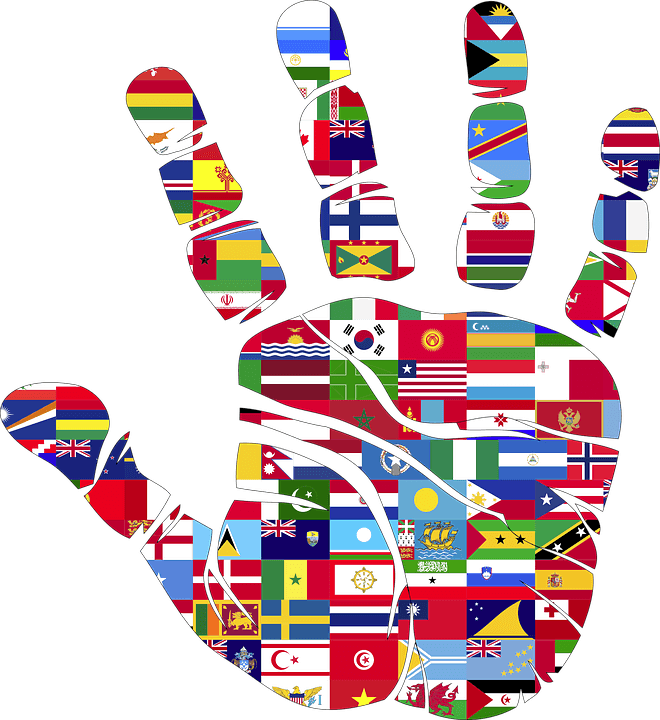 Sexual Identity - Everyone's sexual identity can be a very painful place for potential judgment. Sharing your sexual preference at all, let alone choosing the one you perceive as controversial, can be harrowing.

Family Issues - Parents feeling guilty about their relationship with their children, siblings feeling judgmental about their sibling's choices, conflict with in-laws, all of these situations and more are ripe for reaction formation as a defense mechanism against conflict.

What Can You Do About Reaction Formations?

Reaction formations are not as clearly defined as other disorders. There are clear criteria around issues like ADHD or Depression, and while both issues still require a professional diagnosis, the criteria are clearer to an outside observer. Since identifying a reaction formation requires assessing outward behavior in comparison to internal motivations that may or may not be clear, it takes some work to draw them out and start addressing them.

Some signs make dysfunctional behavior more likely the result of a reaction formation than something else. However, they also are shared with other potential problems. If you tend to control conversations, are you doing so out of self-absorption, or because you are afraid of where the conversation might go? When you react strongly against issues around culture, is that a reaction formation, or a sign of anger issues in general?

If you think you have or are having reaction formations against issues in your life, it may be worth raising them with a counselor. While it is always useful to practice self-awareness when reflecting on your behavior, being honest and clear about when you are not consciously working towards your true desires takes practice and expertise. It's highly recommended that you consult a professional when approaching these challenges.

Reaction Formations Can Happen With Anyone 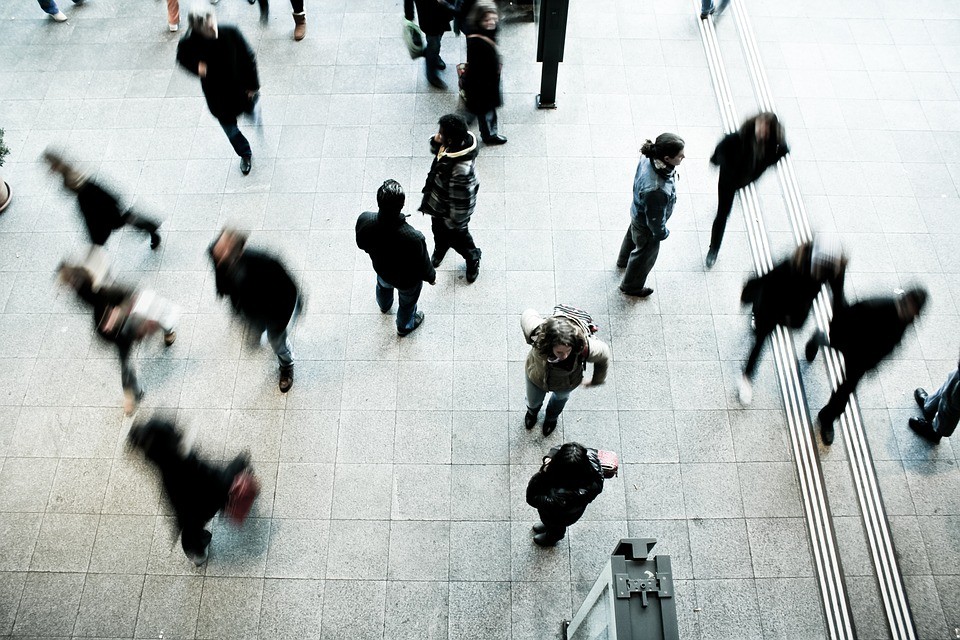 Typically when people learn what a reaction formation is, they can think of at least one example where they or someone they knew was probably having one. This is because we and our minds are complicated. We don't always know why we are doing what we do, and we have an even harder time understanding the motivations of others.

As strange as it may sound, we don't always make the best choices to advance our interests, and we can even make choices that work completely counter to what we want. Fear, shame, and confusion can lead us down that path, and it can be almost impossible to break free of that behavior path.

Reaction formations are a psychological issue that can do great harm and that benefit enormously from the expertise, patience, and care of working with a professional. The experts at ReGgain are practiced at helping with these issues, and understand how trying they can be.

Being confused or even scared of your behavior is part of the human experience. Realizing that you want to make a change and doing the gradual work to get there are hard decisions to make, but well worth the effort.

Where Can I Find A Free Psychologist? Options For No- And Low-Cost Therapy

Light And Shadow: Psychology And Jung's Insights Into Personality
For Additional Help & Support With Your Concerns
Speak with a Licensed Counselor Today