Light And Shadow: Psychology And Jung's Insights Into Personality

Carl Jung was an early supporter of Sigmund Freud, sharing an interest in the unconscious. While Jung did go on to criticize some of Freud's theories, he continued to focus on the unconscious, believing that a person's childhood and past experiences influence future behavior. However, while agreeing with Freud on some important main points, many of the assumptions of Jung's psychology reflects his theoretical differences from Freud. 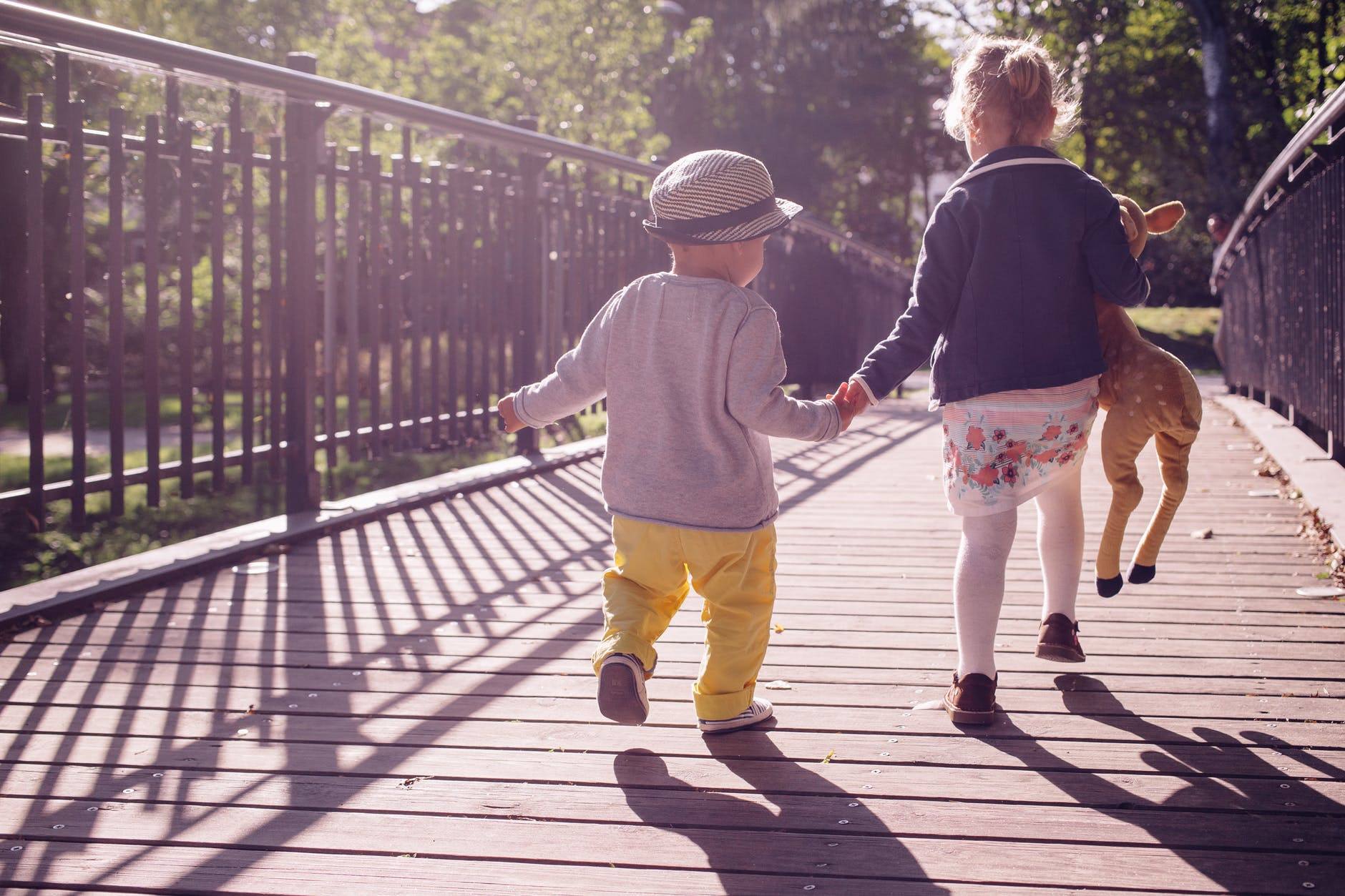 Jung acknowledged and agreed with the basic Freudian concept of the 'id', which Freud defined as the primitive and instinctive component of personality. The id is the impulsive and unconscious part of ourselves, responding directly and immediately to impulses. The id is infantile and does not evolve, operating in the unconscious space of the mind, on the pleasure principle (fulfilling impulses immediately without thought of consequence).

Jung takes the idea of the id and branches off to build his own theory of the id, calling it the 'shadow'. He refers to the shadow as the animal side of our personality, the source of both our creative and destructive energies. It is the unconscious aspect of personality, the unknown. Jung agrees with Freud that the shadow or id are largely negative in nature (being unpredictable, and without a thought for consequence, only seeking immediate satisfaction), however, he goes beyond this, believing that the shadow may include everything outside of the light of consciousness, creating the possibility of the shadow being either positive or negative. Jung creates the theory of the shadow part of one's personality being more of a scale, moving between positive and negative based on how embodied into one's conscious life it is. The less embodied into the conscious, the denser and darker the shadow. The shadow is one's dark side of their personality.

The idea of the shadow or the dark side is an innate part of every human being. Even before Jung's theory, Robert Louis Stevenson writes of the good and dark within human beings in his 1886 novel, Dr. Jekyll and Mr. Hyde. In the story, Dr. Jekyll is representative of the respectable side of the self, the side we put forward consciously. However, deep within him lurks Mr. Hyde, the shadow personality (dark self) who is able to gain dominance, taking over the conscious, good side to create chaos and discord. Dr. Jekyll is then left without any conscious memory of the events that occurred. 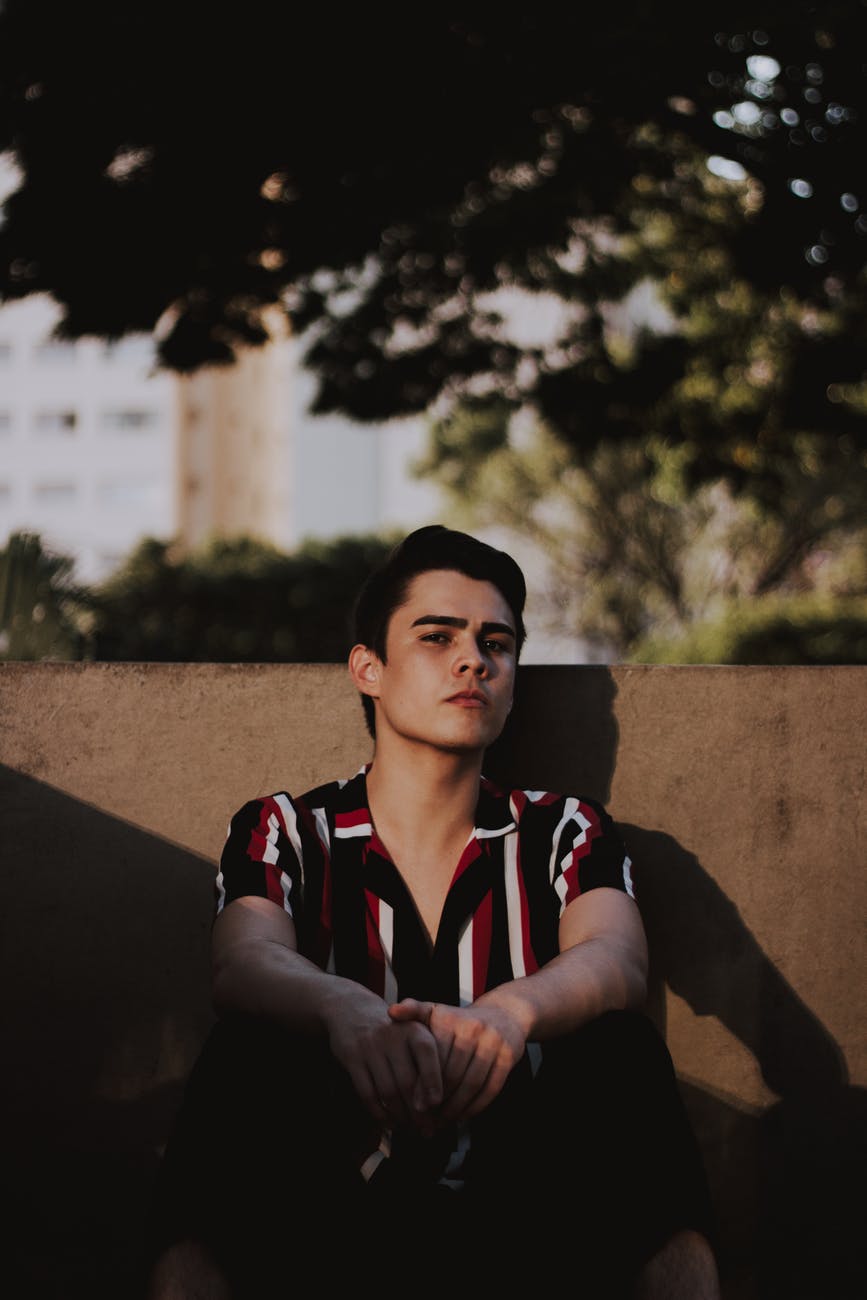 This story is representative of human nature. A majority of us choose to remain blind to the existence of our shadow. It is quite natural for us to want to hide our negative qualities and traits, not just from others, but also from ourselves. Rather than acknowledge our shadow side, many of us revert to the defensive, shifting focus to the faults of others and criticizing their misbehaviors. This allows us to walk with our heads held high, boasting a false sense of morality, while we believe that others are the only destructive ones. Acknowledging and focusing on the shadow of others allows us to suppress our own from our conscious thoughts.

Repression of the Shadow

Some aspects of the shadow are a product of evolution. As discussed previously, the shadow can be compared to the id, the animalistic part of ourselves that is solely concerned with instant gratification without regard for consequence. Because of the way that we have evolved into societies with social contracts and mores, we have had to repress certain parts of our innate desires. For example, all humans have the animalistic urge to have sex. While we technically can satisfy these needs whenever and wherever we want, we have evolved into societies with rules we follow. People do not simply strip in the middle of the street and have sex the second they have the urge. We have learned to abide by certain morals and contracts, repressing our shadow from satisfying its needs. Children are more in alignment with their shadow, as they are constantly in the process of learning how to adhere to social norms, rather than simply listen to their shadow and fulfill all desires. At a young age, we are trained to repress the expression of certain behaviors that are not socially acceptable or appropriate, moving them into the dark unconscious.

How do we take control of the unconscious side of our personality and overcome our innate darkness? 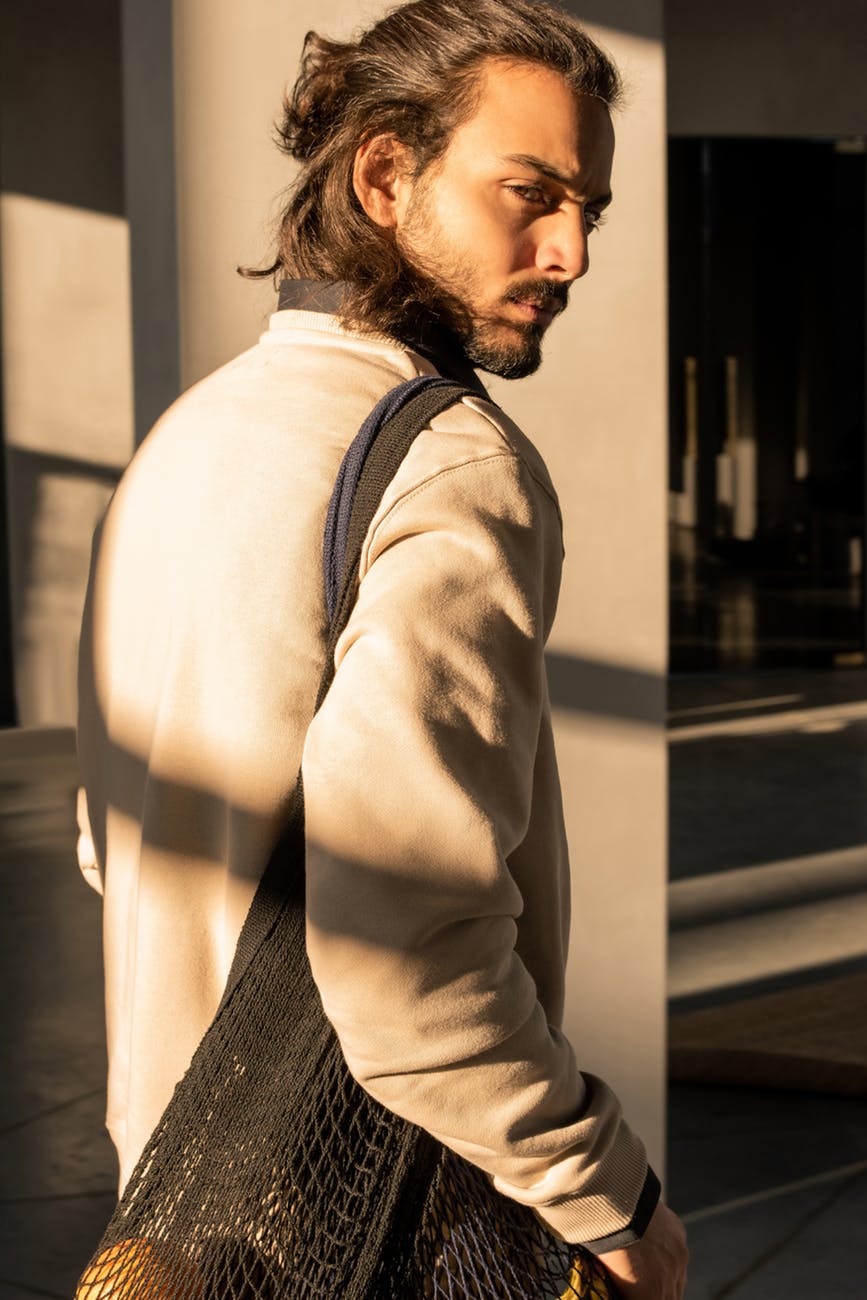 All humans have shadows. What makes us each individually different than one another is the degree to which we are conscious of it. Leaving your shadow in the darkness, the unconscious, allows it to create chaos and run freely. Even though we may consciously repress our dark side, it is expressed through our unconscious, without our control or awareness, which is way more dangerous. The unconscious control that a shadow has over us is often responsible for much of our self-destructive behaviors. A prime example of the shadow taking control is with addictive behaviors.

In order to ensure you don't remain a victim of your shadow, we need to acknowledge and accept our shadow (dark) qualities, bringing them forward to the light, to our consciousness.To do this, we must find ways to integrate our darkness with our existing conscious (light) lives. Here, the light and shadow become one, co-existing, aware of one another, complete. Wholeness is made of both light and dark, good and evil, so both deserve a place in the conscious world.

Unfortunately, this is easier said than done, as it has become a part of our nature to reject our shadow and consider ourselves wholly good.

The Shadow Has the Potential of Being Powerful

To help you learn to accept the shadow of yourself, Jung argues that it is important to understand that while in essence, it is animalistic, there is the capability of the shadow being a creative and powerful asset. When developing from youth, there are a lot of characteristics and talents that are repressed in order to align with social expectations. What is often unnoticed is that not all repressed behaviors are necessarily forced beneath the surface with good intentions.

One such example can be seen in individuals who fight or deny authority. This is not an acceptable social behavior, according to our agreed upon social contracts. If people were to have such control and power to be self-reliant and without need for social constructs, our society as we know it would fall into chaos. As such, defiance and extreme self reliance are suppressed from early stages, reducing the threat posed to society, which is largely a collective that follows these agreed upon constructs. While this may be for the "greater good", it represses some very interesting traits, that if nurtured the right way, could be extremely powerful for an individual, when expressed in a healthy and conscious manner.

Integrating Your Shadow into Your Light

While the shadow (unconscious) personality is often something feared due to its unpredictable nature, it does not have to be and can be integrated into the light (conscious) world. Jung did not believe there were any specific ways to integrate your shadow with your light, as each person's shadow is completely unique, so each journey towards integration would also be unique. However, a good place to start is learning that your shadow personality (all of your behaviors and urges that have been repressed into the unconscious) is not 'wrong'. It is not a side to hide. Pretending the shadow does not exist is what gives it its dark and destructive nature. 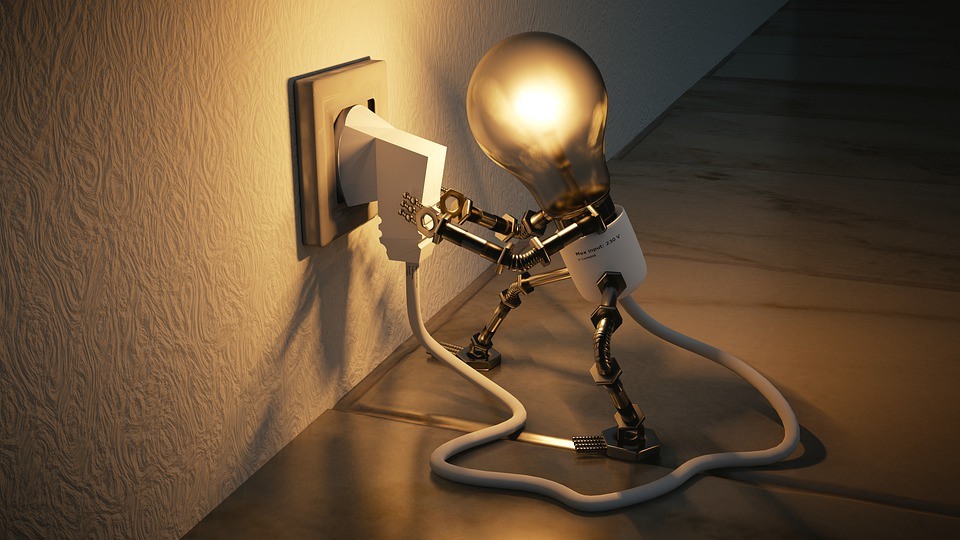 Instead, shed some light onto this darkness. To do this, we should, in a sense, go against what has been pushed upon us by society (suppression and repression) and instead, find a healthy expressive outlet for our animalistic urges, nurturing them. Find ways to pursue your passions that are constructive, rather than destructive. Learn to accept rather than fight your shadow. However, on that same note, we need to remain conscious of the strength of the shadow and not end up completely going the other way, allowing the shadow to take over the light. While we should accept and nurture our wildness, we should do so within reason and with certain constraints. The goal here is to achieve a balance, a yin-yang, if you will. Once we are able to find a balance, a way to allow the shadow to move out of the unconscious and live with the conscious, we will be able to better understand ourselves and our true desires in life.

For anyone interested in exploring their shadow and finding healthy ways to express this side, head over to Regain.us where we would be more than happy to help you through this journey.

What Is Reaction Formation? Definition, Psychology, Theory, And Applications

I Can't Find A Psychologist Near Me: What Are My Options?
For Additional Help & Support With Your Concerns
Speak with a Licensed Counselor Today