Advice Home > Infidelity > Am I With A Sociopathic Liar? 6 Signs You May Be In A Destructive Relationship

Am I With A Sociopathic Liar? 6 Signs You May Be In A Destructive Relationship

Relationships are tricky things. Even the most wonderful relationships are beset with trials and difficulties. Adding a potentially dangerous personality disorder and highly problematic characteristics to the mix can make any relationship rocky at best, and downright terrifying at worst. Are you with a sociopathic liar?

What Is A Sociopath?

Sociopaths and psychopaths are usually lumped together, and individuals with Antisocial Personality Disorder are often confused as definitively being one of the two, but the words are not synonymous. Although the terms "sociopath" and "psychopath" are both often used to describe people with Antisocial Personality Disorder, there are subsets within this diagnosis that determine whether or not someone falls more under the purview of a sociopath or a psychopath. This defining characteristic is, more often than not, the presence of a conscience or a sense of morality. A psychopath is someone who lacks a conscience, though he may adopt the appearance of one, while a sociopath is someone who has a conscience, but it is too weak to determine behavior consistently.

What is a sociopath, then? A sociopath is someone who lacks empathy and does not think, live or behaves following commonly-accepted social norms and morality. Someone who lies, cheats, and steals, for instance, might be indicted as a sociopath, because most people possess some semblance of morality that precludes them from engaging in these types of behavior. The term "sociopath" is also often used to describe someone who is extremely manipulative, cunning, and charming, and is often associated with Narcissistic Personality Disorder, which is similarly characterized by being charming, manipulative, and self-focused.

Both APD and NPD have been linked to sociopathic behavior, and it is easy to confuse the two. People with both disorders are prone to lying, cheating, and manipulating to get what they want. But their motives differ; While someone with NPD might want to gain more (more wealth, power, or status) to impress others and be seen a certain way. In other words, they are motivated by fear and insecurity-individuals with APD want to gain more for the simple pleasure of having more, and are motivated by their selfish gains, rather than what anyone might think of them.

Can Sociopaths Successfully Be In Relationships?

The answer to this is far more complicated than a simple "yes" or "no." Because sociopaths are often skilled in the art of charm, manipulation, and lying, they can successfully be in relationships: they often know all of the right things to say, and all of the right buttons to push to mimic the signs and symptoms of love and affection, even if they do not feel those things, themselves. The definition of "success," then, is largely subjective. 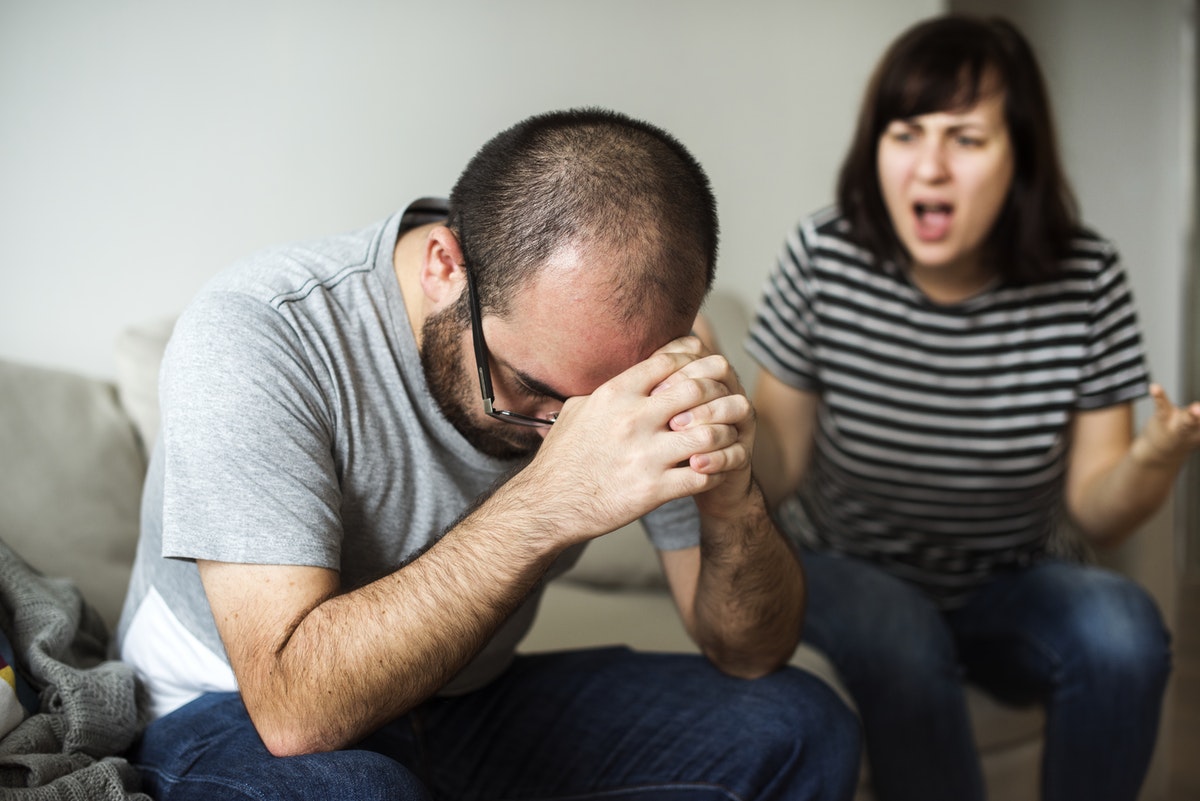 As to whether sociopaths can be in loving relationships, this depends largely on the person in question, the degree of their disorder, and whether or not they have sought treatment. Empathy can be taught, practiced, and developed, to a degree, and sociopaths are capable of forming long-term attachments to others, including romantic partners. Sociopaths might feel love and affection for family, friends, and romantic partners, but it may look different than a typical person's feelings and expressions of these same emotions. Without empathy, love is not the same type of care and respect that a typical person feels but is far more akin to adoration and attention.

Some sociopaths use relationships as forms of self-love, however, without any regard whatsoever for their partners. Partnerships can serve a purpose for sociopaths, including fitting in among others, providing the sociopath with access to power, money, or prestige, or even just providing a source of admiration. Relationships are not uncommon among sociopaths, but they are frequently-if not exclusively-unhealthy.

Lying is an expected trait of sociopaths. The social and moral construct that typically prevents people from lying is rooted in empathy, and empathy is an essential aspect of being a connected, moral being that sociopaths lack. Lying is not seen as a morally-defunct behavior, from the perspective of a sociopath, but is instead regarded as a necessary means of functioning in the world. To the sociopath, lying is not wrong, but is instead an adaptive behavior-and any adaptation that enables survival is a reasonable one.

This same ability to see life as a series of survival techniques can make sociopaths seem as though they are indestructible. Because social rules do not govern survival mechanisms (not lying, not cheating, not manipulating, etc.) for a sociopath, they are more readily able to adapt, move on, and become accustomed to change than their peers. Lying very often falls into this category.

Although some sociopaths can be in a relationship successfully, these are the exceptions rather than the rule. As a rule, sociopaths lack the empathy and connective skills required to form healthy, strong attachments. Consequently, relationships with a sociopath will be marked by a few distinct habits or indicators. These include: 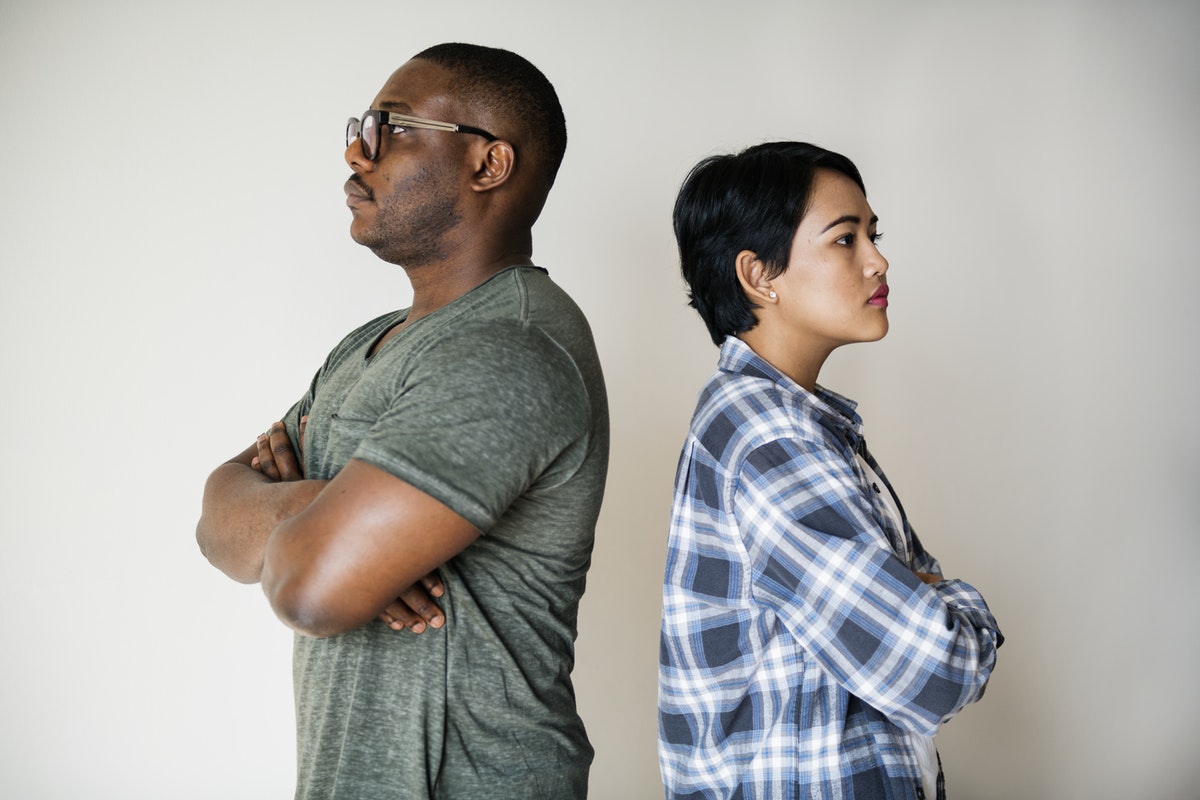 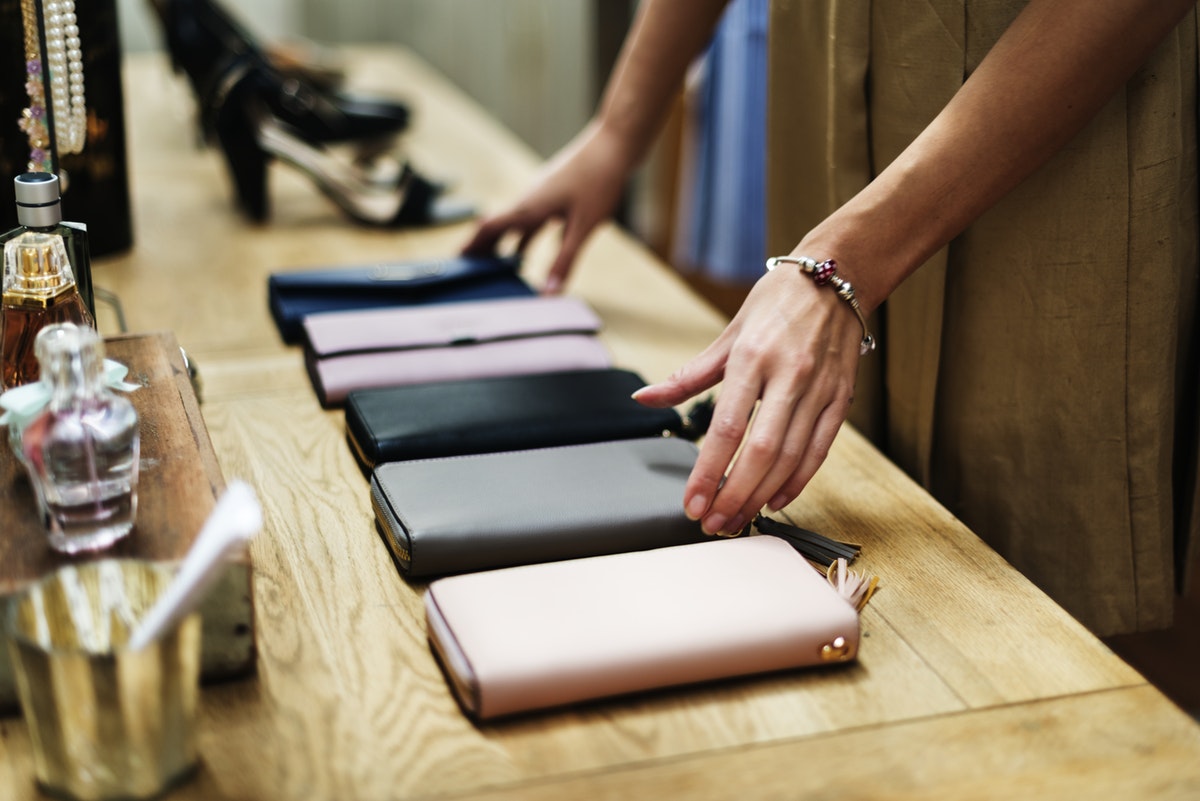 Why Didn't I Spot it?

The Difference Between a Sociopath and a Psychopath

If you are dating a sociopath, you may not realize that they are one. Maybe you haven't read medically reviewed studies to learn about this disorder. You might think that they have another condition. You notice that they have risky behavior, but write it off as something else. But when you notice that they don't care about your feelings and use you for personal gain, that's a sign of abuse. There are similarities between a psychopath and sociopath, but the two have differences. Both are personality disorders, but one of them cares about what others think on the surface, and the other doesn't. When you read medically reviewed materials from the American Psychological Association, you can learn more about sociopathy. You may be wondering, what's the difference between a psychopath and a sociopath? The two have some overlap. A sociopath and a psychopath both manipulate other human beings. They can have a tendency to be abusive to others. So what's the difference? The difference between a psychopath and a sociopath is that a person with ASPD doesn't have empathy, or try to show they care for others. They are cold and calculating. They don't feel the need to pretend that to be "normal." Whereas a psychopath is like a chameleon. They are good at mimicking human emotions and pretending to care, and that makes them extremely manipulative. For someone with these conditions to get help, they need to want it. They can see a licensed therapist who will provide medical advice diagnosis and treatment. There is hope for people with personality disorders if they choose to take it. If you're curious about personality disorders and want to know more, there are places you can learn. The America Psychological Association, where you can learn more about a variety of mental health conditions. APA has medically reviewed resources about mental health conditions.

The most important thing you can do for yourself is you take care of your mental health and focus on healthy living. If you have mental health issues, whether you have depression, anxiety, or bipolar disorder, you can get help. You can focus on healthy living as someone who has a mental health challenge. You could struggle with an eating disorder, such as binge eating disorder. Your condition may be triggered by being in a toxic relationship where your partner is lying to you. You notice that you have experienced weight loss or are feeling weak. Don't let a toxic relationship take a toll on your mental wellbeing. You can read medically reviewed studies that show how toxic relationships hurt people with mental health issues. Binge eating disorder is treatable, and you can seek the help of a licensed therapist. When you have an eating disorder, you might hide it from your partner. The most important thing is to seek help for your mental health condition. In addition to mental health problems, people have all sorts of health concerns. If you are dealing with a severe condition like cancer, it's crucial to let go of toxic relationships. If you have breast cancer, you don't want to be in connection with a partner who is lying and manipulating you. It's not worth your health. No matter what sort of health struggles you have, there are places to get help. If you have antisocial personality disorder ASPD, you can see a therapist. You don't have to suffer alone antisocial personality disorder ASPD doesn't mean you are a bad person. It means that you have a mental health condition. You can speak to a counselor who understands antisocial personality disorder ASPD. It's important that the therapist has read medically reviewed studies about ASPD. You want to speak to a clinician who understands the condition. There is hope for those who have these issues.

Removing Yourself From The Equation

If you find that you are in a relationship with a sociopath, removing yourself from the relationship maybe your best course of action. Although your relationship can improve (and even flourish) with treatment, taking a few days or weeks to work out how you feel about your situation and how you should proceed can help give you some perspective.

Being in a relationship with a sociopath can take a hefty toll on you. It can erode the trust you have in yourself and others, deplete your self-esteem, and leave you feeling confused, angry, and broken. Although all relationships with sociopaths are not headed for failure, they often do not last, as one or both partners in the relationship eventually reach a breaking point, and terminate the connection.

Whether you are continuing a relationship with a sociopath, have just left one, or experienced one in the distant past, you may be able to benefit from meeting with a qualified mental health professional, such as the therapists available through ReGain.us, as a therapist can help you sort through the emotional wreckage you might be experiencing in order to facilitate healing and growth.

Navigating the lies, manipulation, and confusion that comes along with being in a romantic relationship with a sociopath can be difficult and painful. Working through what you are feeling, whether that is with your partner or without, is an important part of healing and moving forward. Although you do not have to enlist the help of a therapist or counselor, these professionals can provide a lot of insight into you and your partner, and can help both of you overcome the obstacles facing you-separately and, possibly, together.

How Accurate Is A Compulsive Liar Test?

Is Your Partner A Constant Liar? How To Know And When To Get Help
For Additional Help & Support With Your Concerns
Speak with a Licensed Counselor Today I Found Out I Am The Other Woman: Should I End The Affair? Can My Cheating GF Ever Change? Recovering From Being With A Cheater: Quotes For Strength And Healing How To Help Someone With Trust Issues Have You Been a Victim of Cheating? Quotes That Can Help You Heal And Move Past It I Was Cheated On! Is There Karma For Cheaters?
The information on this page is not intended to be a substitution for diagnosis, treatment, or informed professional advice. You should not take any action or avoid taking any action without consulting with a qualified mental health professional. For more information, please read our terms of use.