The Definition Of A Platonic Relationship And What The Opposite Is

There are many types of relationships, and in this post, we'll talk more about the platonic relationship, also known as platonic love. 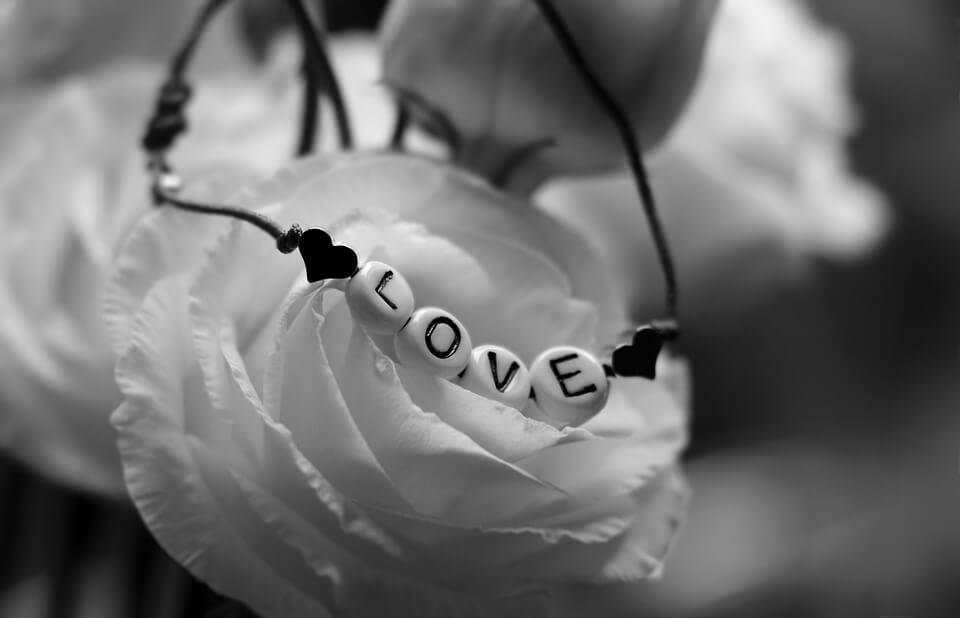 What Is a Platonic Relationship?

The idea of what a platonic relationship is has evolved over the years. The person who came up with the concept was the philosopher Plato, whose name makes the term.

His definition of what platonic love is differs from what the modern interpretation is. His definition of love was one that wasn't about lust, but instead love that would bring you closer to the divine and brought out the best traits. It applied to all forms of relationships.

The modern definition of platonic love still has some of Plato's ideas, such as the idea of a bond that brings the best out of the two of you, but platonic love now centers around the idea of two people "being just friends."

This usually applies to two heterosexual people of the opposite sexes, but it can apply to same sexrelationships as well. In other words, the two of you are good friends, but there is no sexual activity involved. Friends with benefits is not a platonic relationship.

Platonic love should not be confused for unrequited love. In this relationship, one party has romantic feelings for the other, and the other person does not have the same feelings and just sees them as a friend. While the two may remain, friends, the elephant in the room is always hovering over them, and the relationship is never truly platonic. 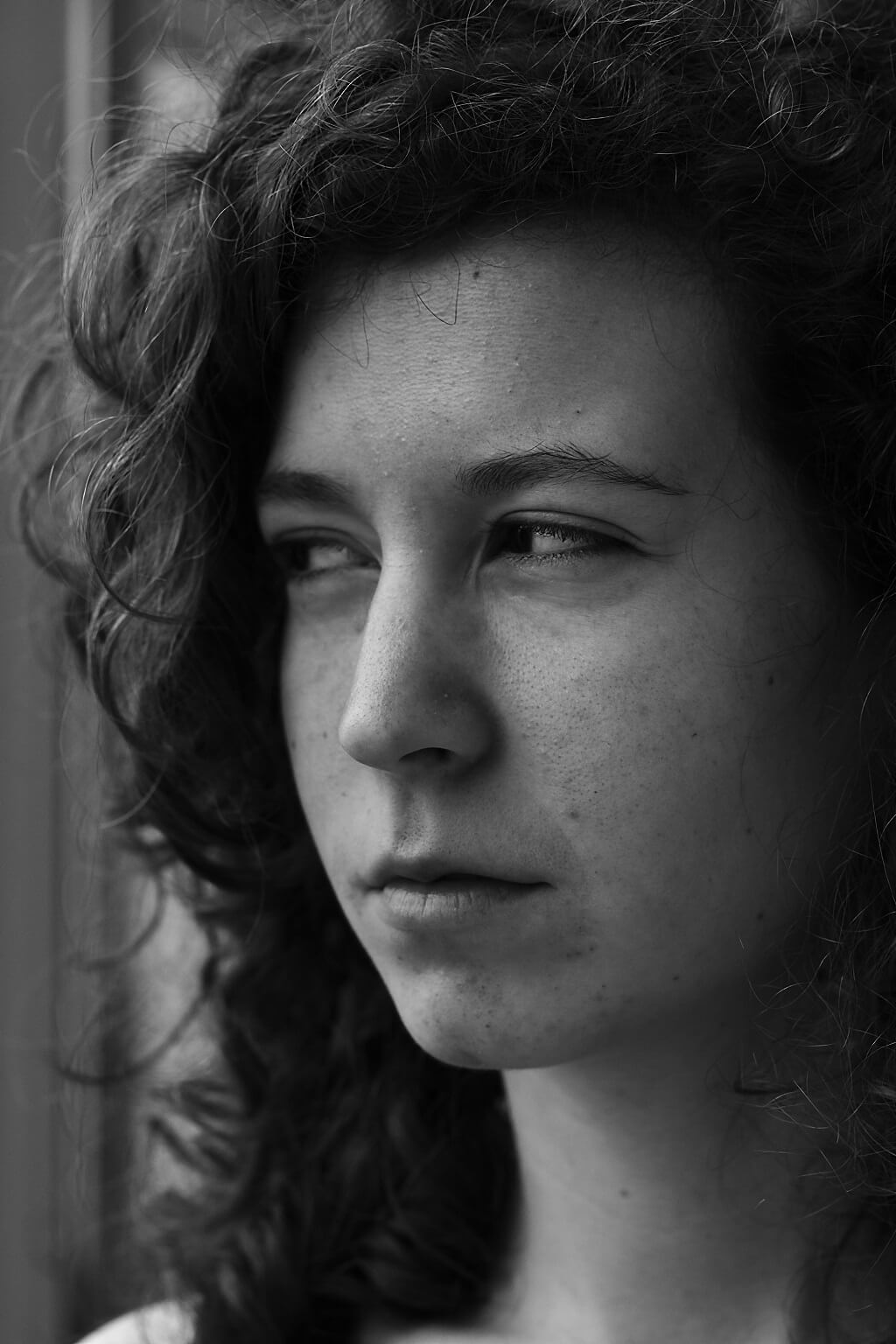 A relationship of unrequited love can bring forth envy when the other person is in a relationship, and its ulterior motive makes it a complicated candidate for a platonic relationship. It's rare that a heterosexual pair of friends of the opposite sex doesn't experience at least some attraction.

Besides there not being any unrequited love, there are other characteristics of a platonic relationship.

Characteristics of A Platonic Relationship

To have a great platonic relationship, you need to have these characteristics:

This applies to any friendship or relationship. A platonic relationship is formed with honest motives. Over time friends begin to share details of their lives, and enough trust is created to enable the people in the relationship to be honest with each other about things.

Any relationship has boundaries, and these boundaries are usually not talked about, but instead form organically. Some friends may want to share everything with one another, and others may want to keep their privacy. With any boundaries, they can change in time, and the two of you may see how far your boundaries stretch, but ultimately, both people are respectful of boundaries as they develop or are discussed. Crossing boundaries often may be a sign that your relationship isn't so platonic.

Can A Platonic Relationship Become Romantic? 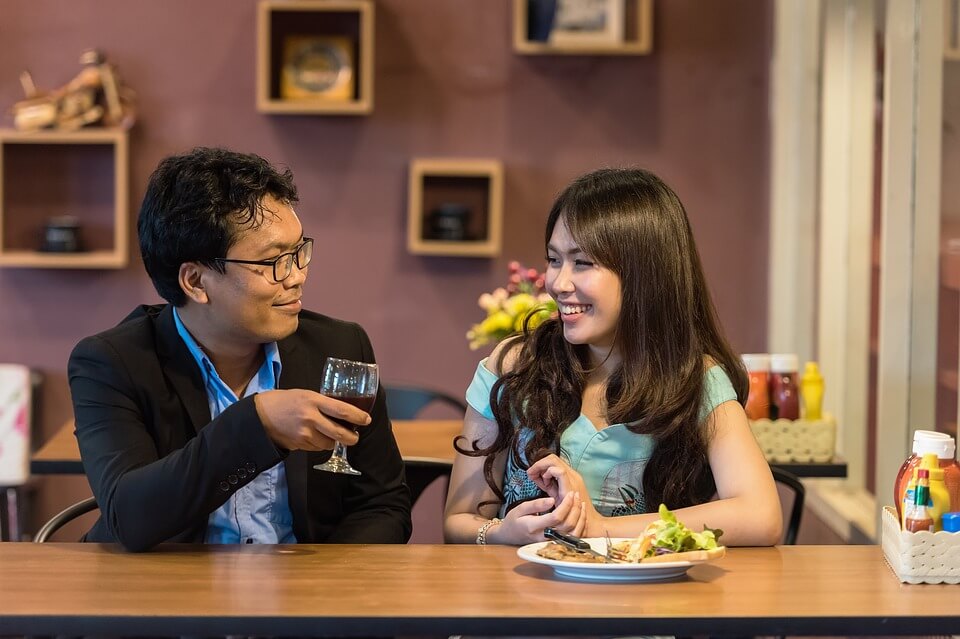 A platonic relationship becoming romantic can be either the next step in your relationship, or it can be what comes crashing it down if the feelings are unrequited. Here are some signs that there may be more to your relationship.

If you find yourself having romantic feelings towards your friend, what do you do? By expressing your feelings, you may discover that your friend also has feelings for you. However, if they don't, it can feel awkward. A friendship may not return to the status quo when it's discovered there is unrequited love.

With that said, what happens when you develop feelings for a friend, and they don't have those feelings back? You want to be friends still, but you don't want that tension of having unrequited love. At best, it's an awkward air, and at worst, it can ruin your friendship for good, and no one wants that.

Sometimes, the best solution would be to give yourself some space from the friend. Friendships often have breaks where the two of you are doing your own thing. Take some time to find other people. Go on dates. Who knows? You may find someone who is a better fit for you, and you can return to your friendship with the romantic feelings gone and be able to have a good friendship.

This isn't the case all the time. If you still have feelings, then you may want to let the friend go. Dealing with your romantic feelings may not be the best option, as bottling up your emotions comes with complications of its own. 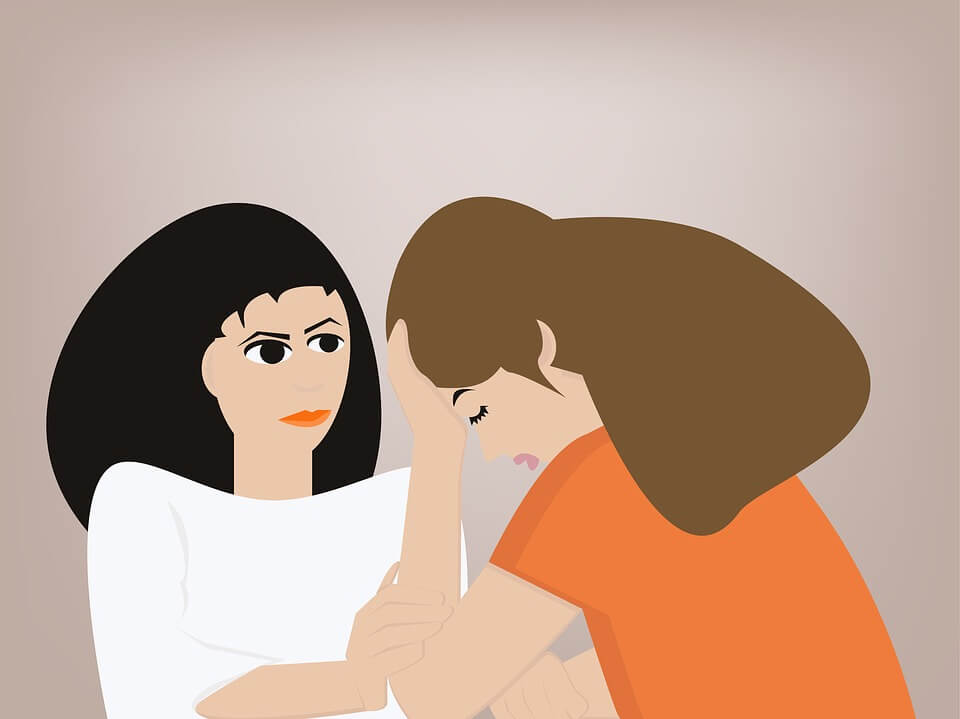 If you have any concerns about your friendship, or you want to talk to someone about your feelings for someone, one way you can deal with the problem is by talking to a counselor.

There is no shame in seeking a professional when you have problems with your friends. You can discuss your feelings and thoughts with a counselor, and they will help you create a plan for addressing what is going on.

How to Recognize the Signs of an Abusive Relationship

What Are The Best First Anniversary Gifts For Your Significant Other?
For Additional Help & Support With Your Concerns
Speak with a Licensed Counselor Today