How To Deal With Money Issues While In A Relationship 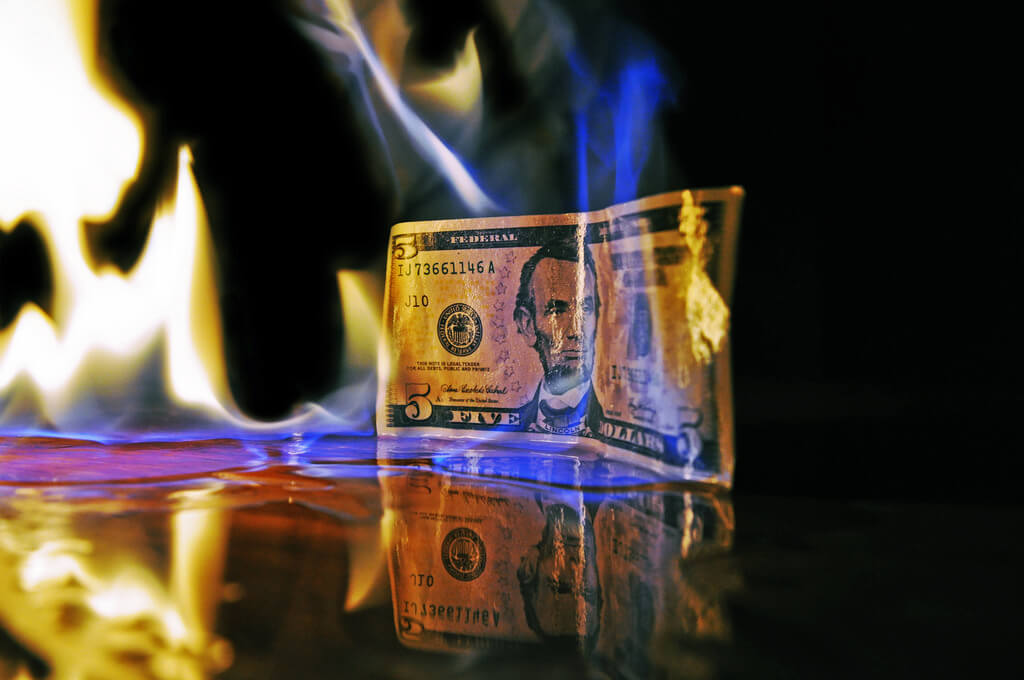 Money and relationships are two interesting subjects that intertwine with each other. One of the big reasons why marriages end is because of financial issues. Meanwhile, money can also be a reason why a relationship starts in the first place. In this post, we're going to talk all about financial issues and what you can do to deal with them.

When you first get together with someone, you never know how much money they have. Some people dress humbly but have quite a bit of money. Others may spend their money on expensive clothes and goods, but are quite poor in the end. For many, financial stability can be a contributing factor in a relationship.

Some would say that you should love someone no matter how much money they have. There is truth to this. You should give someone a chance if their income isn't that great, especially if they are making an effort to try to improve their life.

However, it's understandable that not everyone would want to date someone with little income. Money problems can cause drama in the relationship, which can lead to it ending. The quality of life will go down if the two of you live in poverty, and not everyone wants that. And if the person doesn't want to improve, it can be difficult to live with them.

Here are some tips for dating when it comes to financial issues. 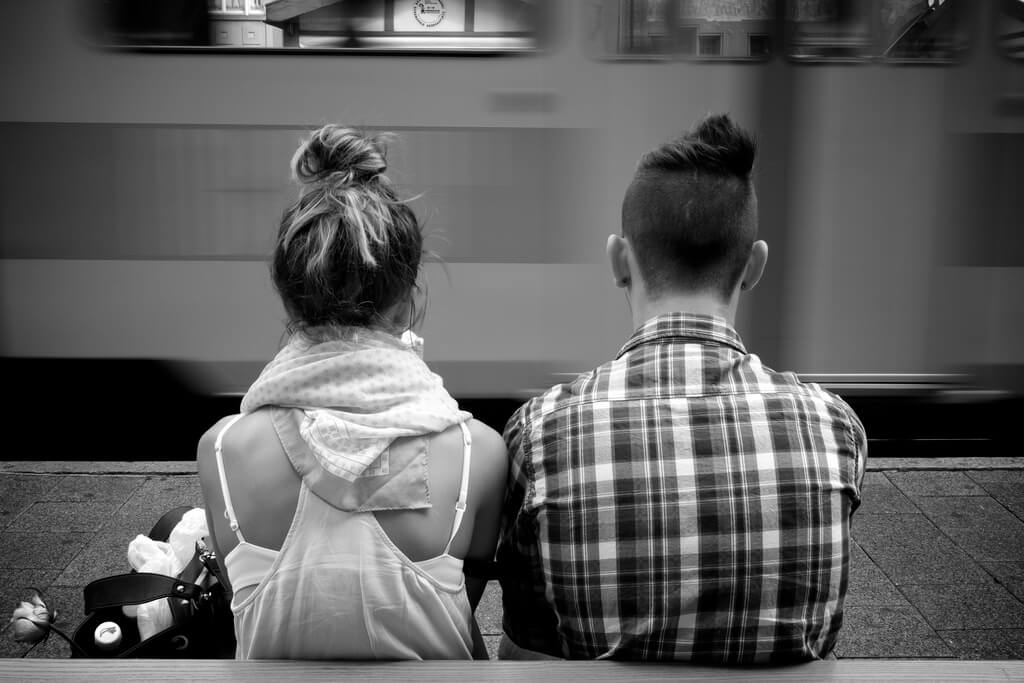 When you are seeing someone, it's worth it to have discussions about your finances, and what the financial plans will be if the relationship gets serious. Here are some things to discuss.

This is one of those subjects that will be mentioned, but having a heart to heart about your career ambitions is important. One partner may be an aspiring artist. While they should work on their dreams, there is a point when they should not make it their focus if it's not financially feasible. Couples can help each other with their careers as well.

Some people are big spenders. Once a week, they may spend some money on something that makes them feel good about themselves. Meanwhile, other people are big savers. They always take the cheapest option whenever they can, and put as much money in the savings account as possible. Then, there are those who are a bit of both. A saver dating someone who is a spender can spell disaster. However, it's possible to have a discussion and come to an agreement on both sides.

No one likes debt, but many of us have debts. From car payments to student loans, many of us have different levels of debt. Sometimes, our payments are a minor inconvenience. Other times, they are crippling. Be honest about your debts, as your partner may have debts too. It's possible for the two of you to figure out a way to help pay them off and make the debts as easy to manage as possible.

Everyone likes a good vacation, but different people have different visions. Some are content with going on a cheap trip to the beach, while others may want to see the world. Travel expenses and plans are a good thing to discuss. Again, the two of you may be able to come to an agreement and figure out a vacation that satisfies both your needs.

One day, the two of you may want to buy a house or a new car. However, if one person has a bad credit score, it may cause some drama in the relationship. Discuss your credit scores. Even if they are bad, there are ways to make them recover. However, if you ignore your bad score, it could come to bite you in the back. 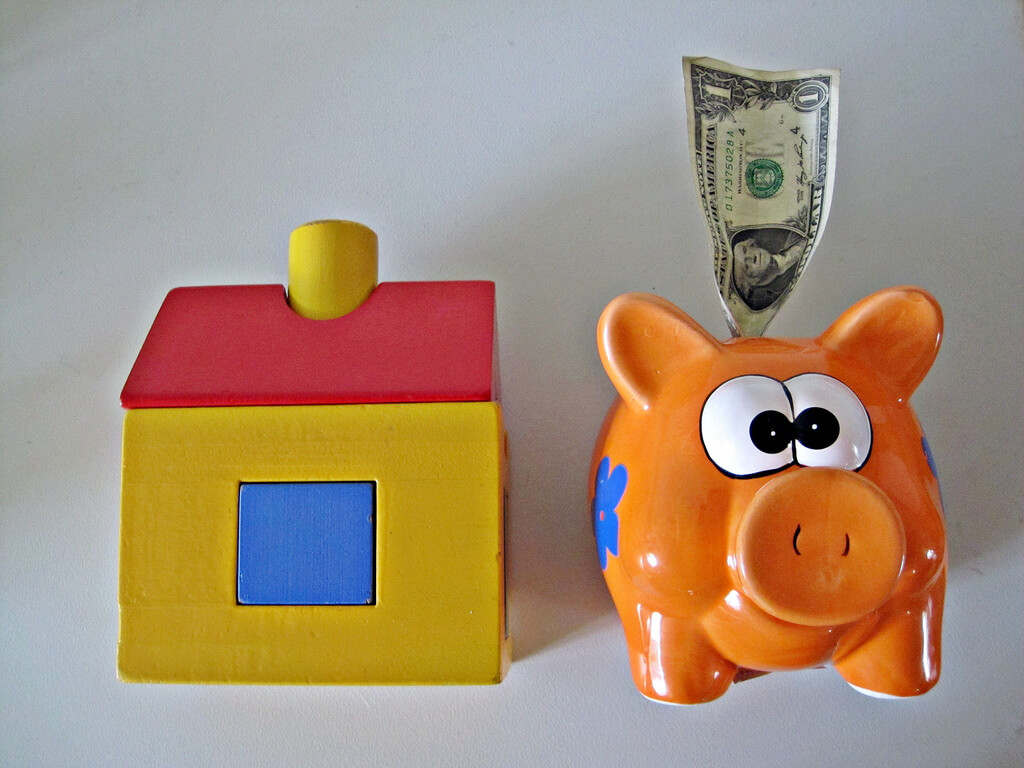 When the two of you are living together, how will you pay the bills? There is a different answer for different people. Not every living situation is 50/50. Sometimes, the person making more may want to pay more or pay more if they are using the residence more often. Discuss how the two of you should split the bill.

Joining bank accounts can be a good thing, but not everyone wants to do it. Some don't like having all their eggs in one basket, and may not be comfortable with one account. You shouldn't feel forced to put all your money in one bank account if it doesn't make you feel comfortable. Instead, you should talk with your partner and come up with an agreement.

Discussing whether or not you want children with your partner is important for many reasons. Some want to have children at some point, while others believe children aren't for them. Not only that, but a child isn't cheap, and is a financial issue that should be discussed. 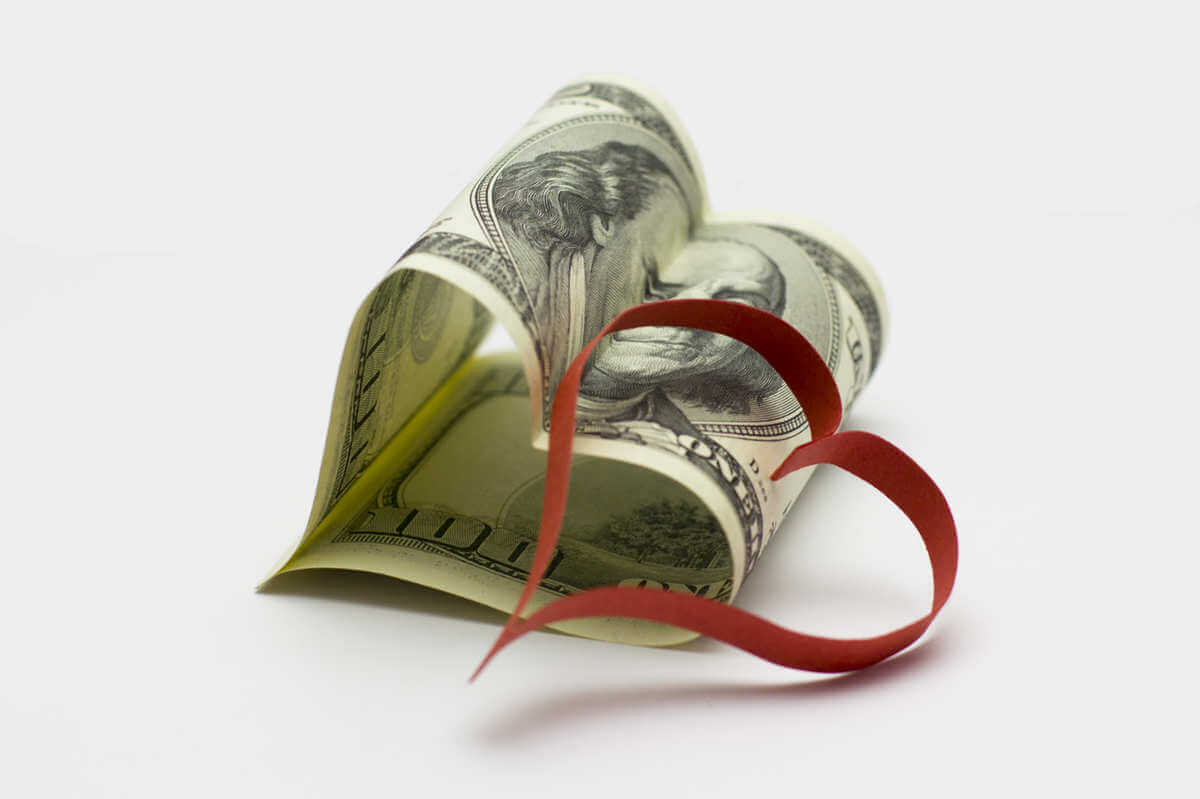 What one of the many reasons marriages fail is because of finances. It's a bit ironic, as divorces are expensive, but many people in marriage feel like they will be more financially stable in the long run if they have a divorce.

Financial issues that can arise include:

Discussing all your financial issues before your marriage, with the tips mentioned above, can help you prevent a messy divorce. If you do have a financial issue, it's best that you talk about it with a cool head and try to come up with an agreement.

However, there are sometimes when the financial issues arise later on in the marriage, leading to the divorce. 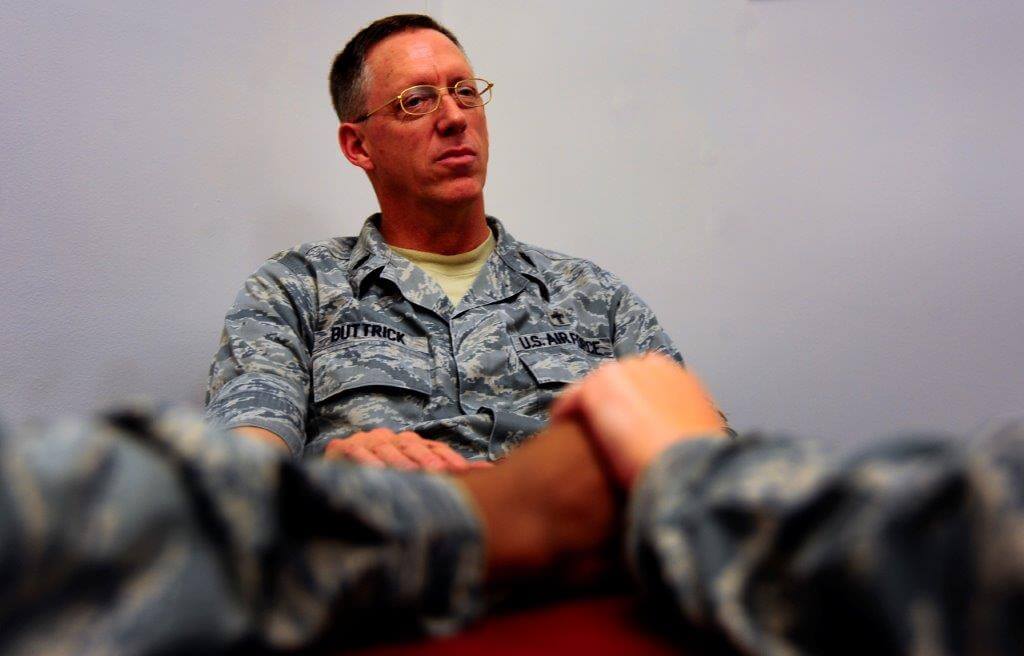 In the perfect world, money wouldn't need to buy happiness, but a good relationship needs financial stability to help it succeed. It's not the end all be all, but it's still important. Discussing your finances can save a lot of heartache, and wallet-ache, in the future.

How Do the Different Types Of Love Affect Everyday Relationships?