You've been friends for a long time. You have common interests, hang out with the same people, and go to the movies once in a while. You ask him advice, he gives it to you, and he never forgets your birthday. You've got tons of memories and inside jokes. He truly cares about you. He's a solid friend.

But lately, you've noticed a change in how he looks at you, that he texts more than usual, and he hugs you just a bit longer. Could it be that he still just wants to be friends, or does he want something more? Here's a list of some indications that he wants to take your friendship to the next level. 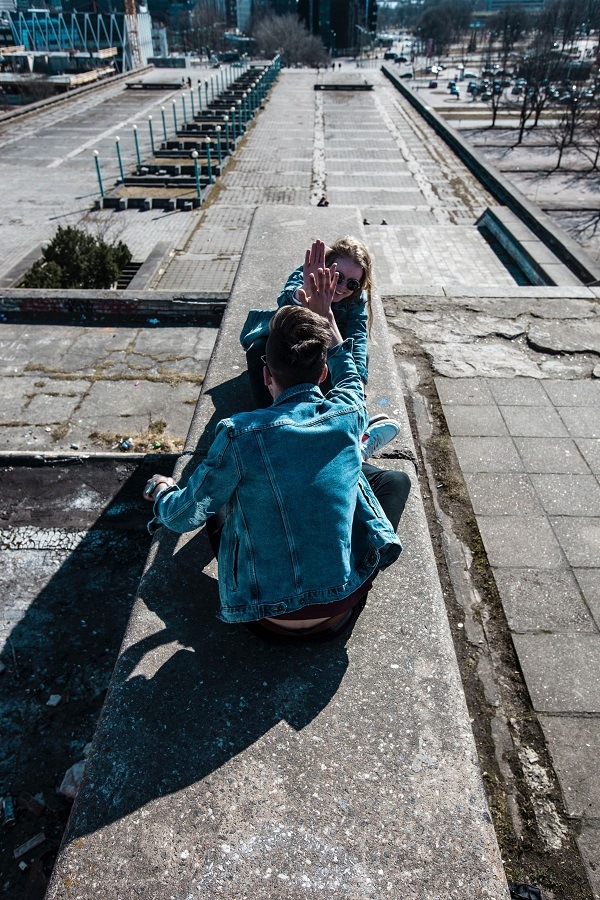 1.He'll Do Anything for You. A man who wants more than friendship with you will go above and beyond when it comes to doing things for you. Anything from picking up your favorite Chinese dish, changing the oil in your car, pulling weeds, or taking you to the airport, before you can finish your sentence asking for his help, he's already on it. He wants to be of service to you, he wants to show you how important you are to him, and he wants to take care of you. He not only wants to do anything for you, but he's waiting for the opportunity to do so. He looks forward to the chance to be that knight in shining armor. Furthermore, everything he does for you will be of high quality. Nothing is done halfway or mediocre. Your lawn will be immaculate, and your car will be as clean as if it was brand new.

Furthermore, men are problem solvers and are quick in decision making. They want nothing more than to fix a situation and get it over and done with, while women take the time to listen and process information carefully, mentally storing details for future reference. So it goes without saying that men are also conditioned to actively listen. When a woman initiates a conversation, the man automatically assumes she is seeking his advice or assistance-something that he can solve for her.

Men are not good at remembering details because they're wired to be the protector and provider. They look at things as the big picture, while women are experts and remembering everything from anniversary dates and birthdays to details of a weekend away and every word said in an argument five years prior.

So if you find your guy friend is patiently listening and remembering the details of what you said, there's a good chance he's into you more than just a friend. 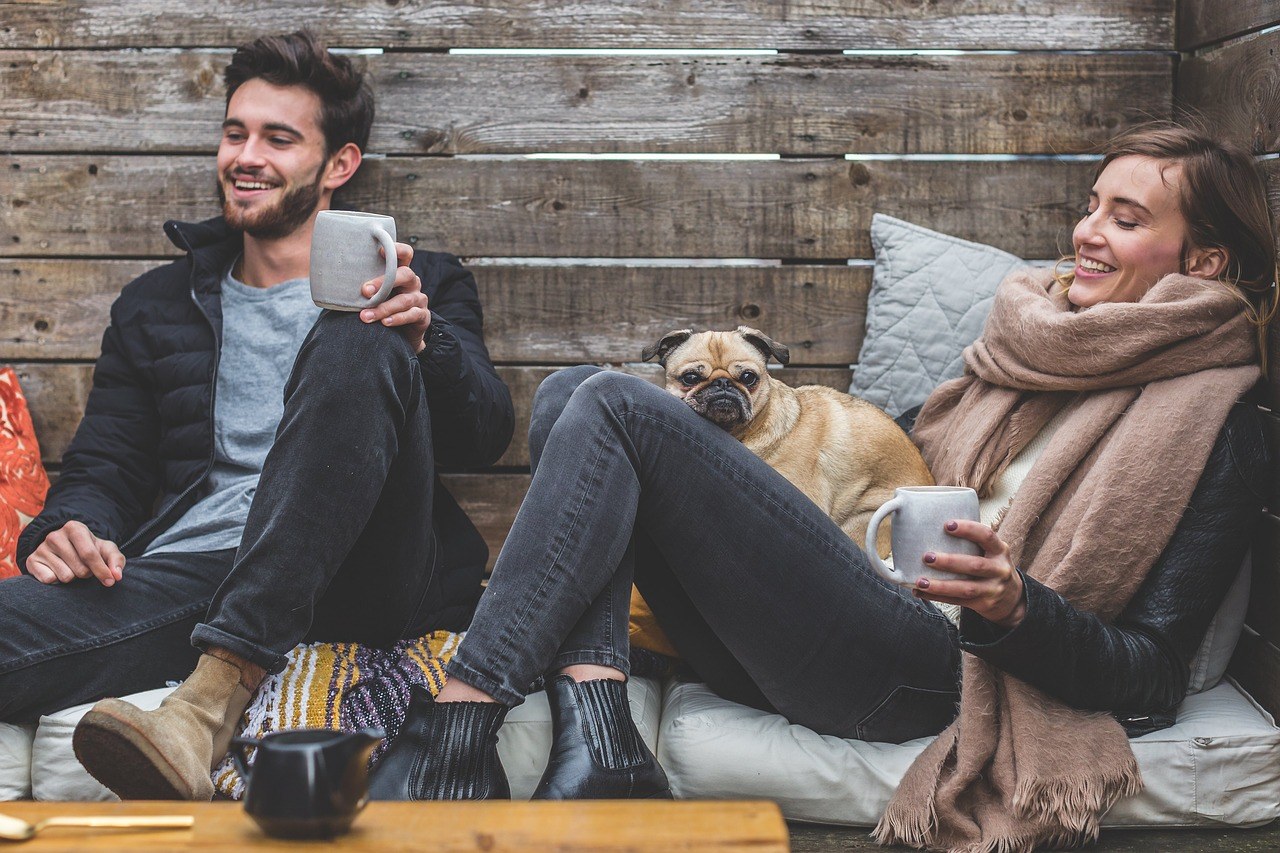 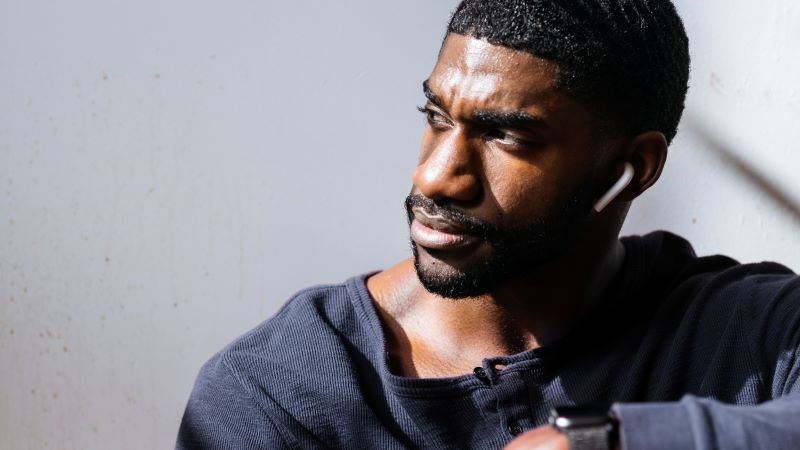 Whether you have questions about friendships, relationships, or anything else, ReGain is always available to those in need of help. Know that you are not alone and that we at ReGain are here to help you work through it. With ReGain, you can speak with a therapist 24/7, seven days a week. With chat, text, phone, and video chat options, you can speak with a therapist in a way that is most convenient for you. How To Establish FWB Rules And Set Boundaries