Advice Home > Family > What Is A Family Of Origin? Definition, Perspectives, And Importance On Your Relationships

What Is A Family Of Origin? Definition, Perspectives, And Importance On Your Relationships

Much is said about how childhood trauma and triumphs can influence your health, relationships and self-esteem in adulthood. Childhood is far more than just your experiences. The factors that determine whether your childhood was healthy or unhealthy is influenced by your family of origin. What exactly is a family of origin, and why is it important?

Family Of Origin: A Definition 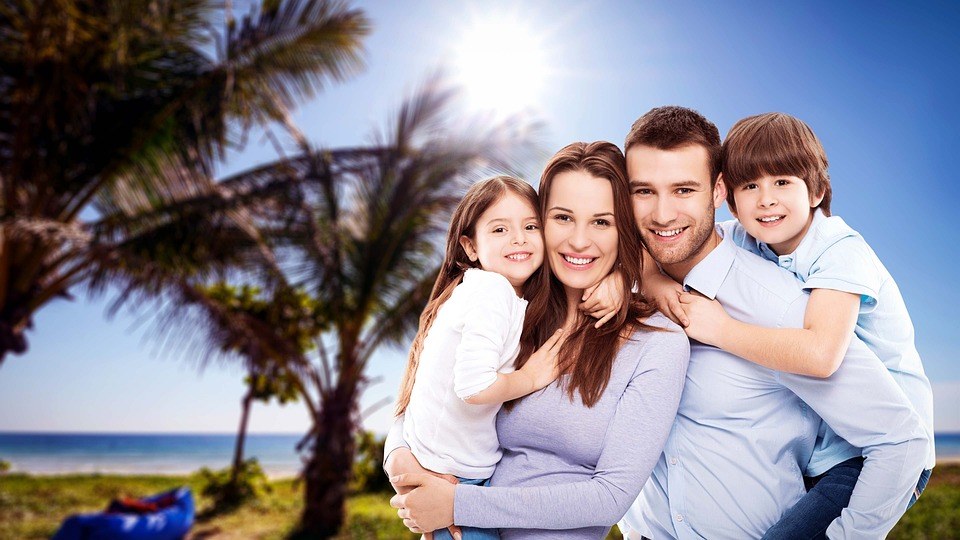 Why Is Family Of Origin Important?

Your family of origin is important because it plays a significant role in the way you are raised. Your family of origin usually has certain religious, philosophical, and moral beliefs, and it is through these lenses that you are brought up, disciplined, encouraged, and even defined. How you are raised can extend past numerous generations or may only cover one or two generations.

Identifying and evaluating your family of origin can lend a lot of insight into your habits, belief systems, and the way you think about or look at yourself, and can influence your worldview, your relationships, and your mental health. Family of origin is far more than a simple throwback to your childhood; it forms the basis for how you function as an adult and how you choose to live.

Family Of Origin And Worldview

Family of origin shapes worldview primarily through the way you are raised. Children are more likely to agree with their parents, siblings, and others close to them, as the examples set by these individuals are the most formative examples offered to a child. In effect, children will turn to the authority figures and loved ones closest to them to form opinions and ideas about the world around them, and these are the examples they often carry into adulthood. 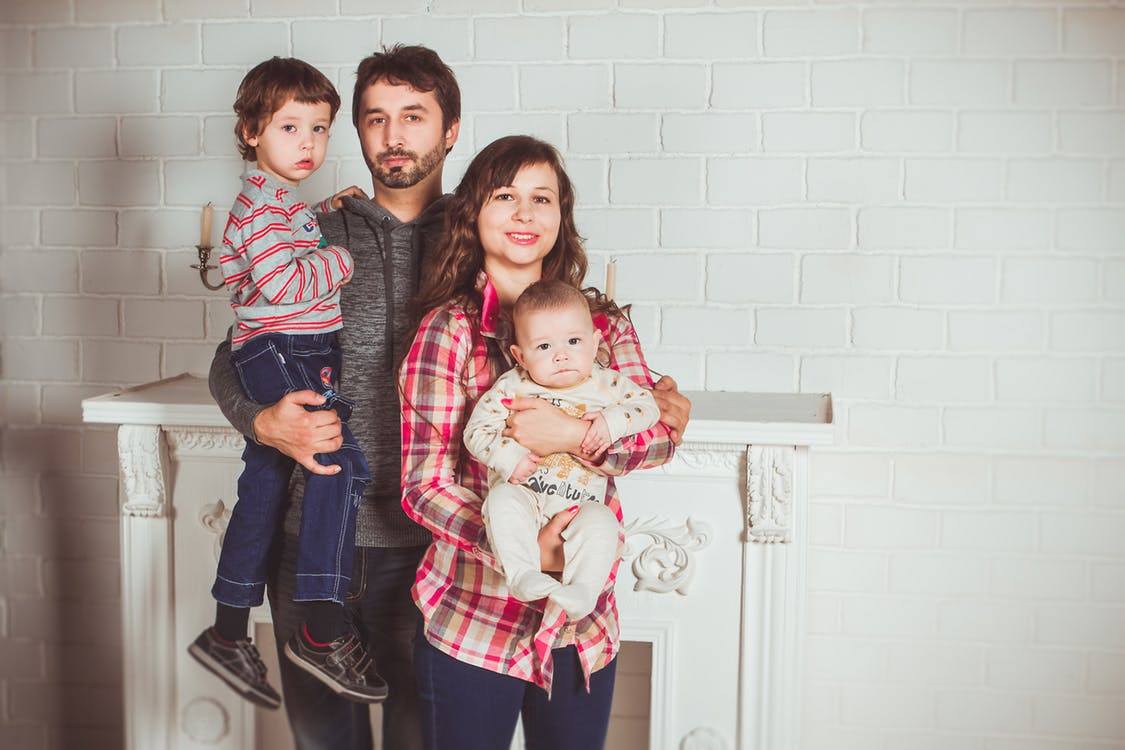 This does not mean that all children will take on the exact belief systems of their parents. As some studies can attest, plenty of children abandon the religious, political, and philosophical ideologies of their parents and grandparents. What this does mean, though, is that their worldview is likely to be colored (at least partially) by the same lens as their parents and grandparents, even if the exact result or opinion is not quite the same. Someone who grew up in a politically left-leaning, evangelical family, for instance, might not espouse the same religious beliefs or same political stance but is more likely to believe in some form of religion or spirituality and progressive politics than someone who grew up in a right-leaning, agnostic home.

Even if the precise leanings of your family do not persist into adulthood, your family's worldview still impacts your beliefs. You might not believe the same way as your family of origin, but you may feel guilt, embarrassment, or shame for believing differently. In this way, your family of origin has a significant role in the way you formulate your ideas, views, and opinions.

Family Of Origin And Relationships

The different facets of relationships are also powerfully influenced by the family of origin. Attachment, communication, trust, and security are all implicated in the way you observed these things as a child. Parents with poor communication skills (whether among themselves, toward you and any siblings you might have had, or both) raise children with poor communication skills, and so forth. Although many of these issues can be remediated, this is done through conscious, intentional unlearning of habits and tendencies, and does not usually happen as an organic pattern of growth.

Family Of Origin And Mental Health 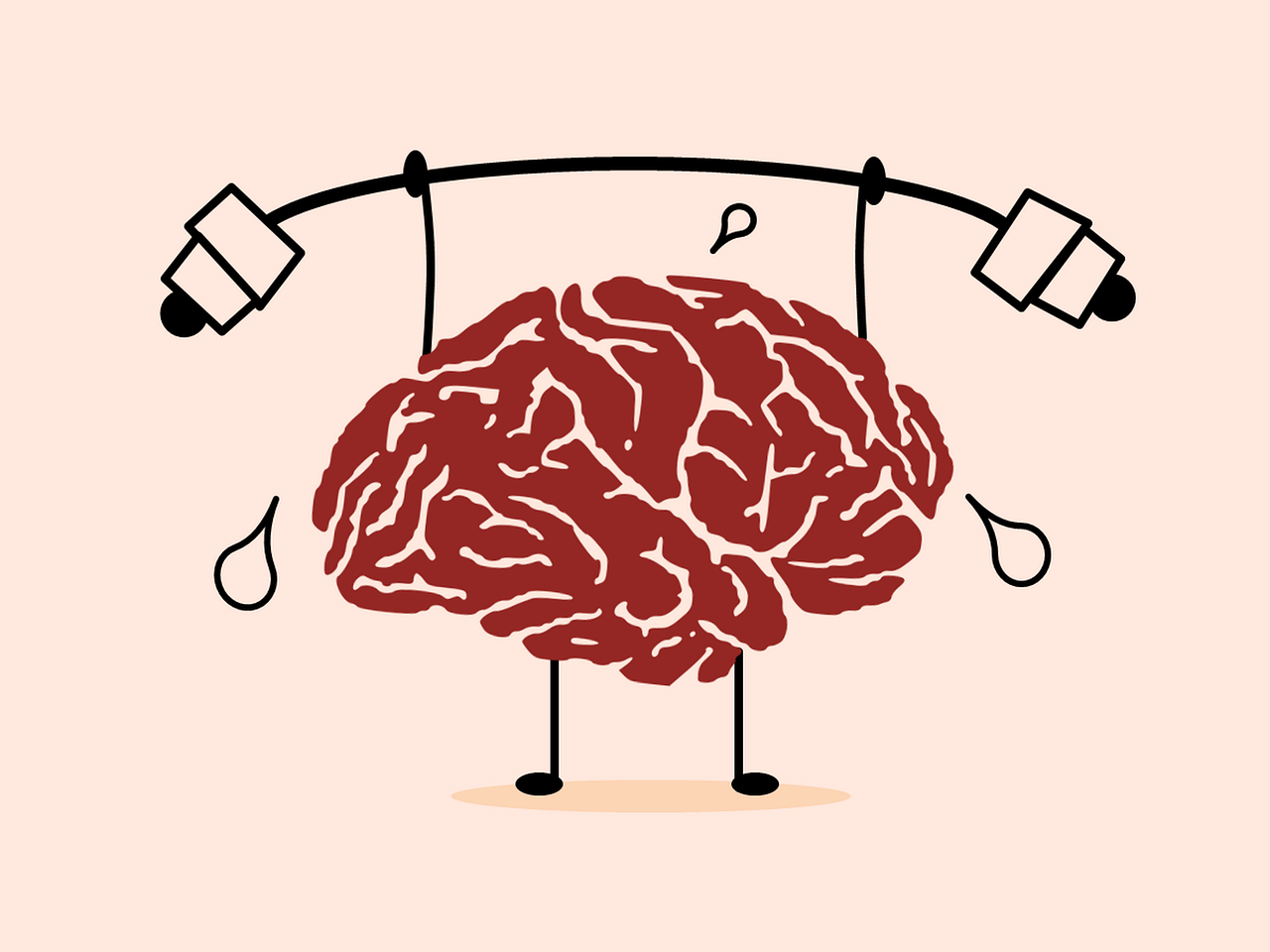 Mental health is also influenced by your family of origin, though these associations can be more difficult to define. Because many mental health conditions and disorders involve genetic components, there may be compounding issues that come into play where mental health is concerned. Although many studies indicate that most mental health issues have some form of a genetic component, these genetic components could be exacerbated by the profound influence of the family of origin. Parents who have been diagnosed with a depressive disorder, for instance, are more likely to have children with depressive disorders, perhaps in part due to genetic factors, but also in part due to learned behaviors and coping mechanisms. This can also be true of addiction and dependence disorders; although children whose parents struggle with substance abuse may be more genetically inclined to addiction, they may also witness their parents turning to substance abuse in times of stress (or celebration), and use that as their standard.

Does Family Of Origin Ever Not Have Influence?

Although many situations would benefit from children not being influenced by their families of origin, such as cases of abuse or neglect, research consistently demonstrates the robust and profound effect that families of origin have on children's development, behaviors, and ideas, extending from youth to adulthood.

Fortunately, if unhealthy dynamics are a part of your family of origin, this does not mean that you must follow in those footsteps. You can unlearn and reframe unhealthy thought patterns, behaviors, and ideas, to create a life that is more in line with health, confidence, and strength. This is most commonly accomplished through therapy with a qualified mental health professional, as these individuals can help identify any maladaptive coping mechanisms, symptoms of illness, or unhealthy habits you may possess, and can more effectively map out and implement treatment plans. Therapists may be available for in-office hours or may be found online, through sites such as ReGain.us.

How Significant Is Your Family Of Origin?

Virtually everybody of research available underlines one important thing: a family of origin is immensely important in the lives of children and adults. Although many people see their childhood as something that has been left behind after reaching adulthood, the joys, pains, traumas, and triumphs of childhood have a very real and lasting impact on the way you behave, interact with others, and believe as an adult. Family of origin is not a simple matter, then, but is part of a complex, and ever-moving framework that shapes who you are and how you move in the world.

Your family of origin can be a wonderful source of encouragement and support, but can also provide some of the most trying experiences you will ever encounter. Even something as seemingly benign as the way your father speaks to your mother can have a profound influence on how you see yourself, speak to others, and cultivate relationships, and the effects of your growth and patterning in childhood should never be discounted in adulthood. 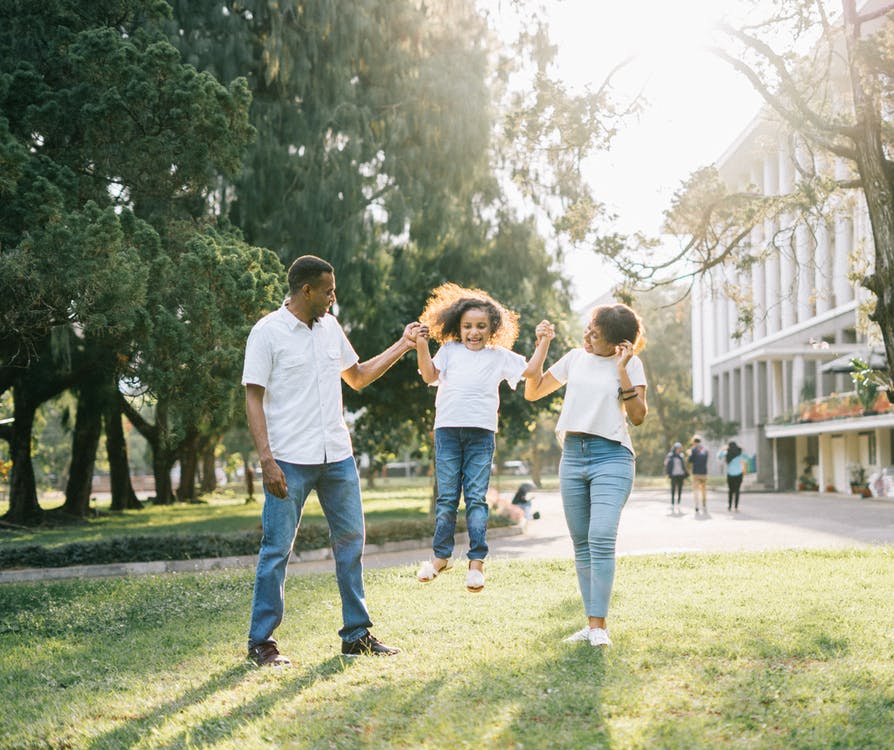 Although the far-reaching nature of families of origin can be troubling, there is good news: even though families of origin can cause lasting damage and perpetuate a lot of pain, many of the negative aspects of your origin can be mitigated through therapy, by essentially unlearning unhealthy habits, and replacing them with healthier, more compassionate ones. Rewiring can be done in an individual therapy setting, where you explore your relationships, childhood, and behaviors on your own, or can be tackled in family therapy, where the focus is placed on your family as a unit, rather than placing all of the work on your shoulders.

In either case, though, the potential wounds inflicted by your family of origin can be healed, and you can create stronger, healthier dynamics for your children to participate in and grow up around, to create a far healthier family legacy.

How To Stop Thinking About Your Crush How To Cope With A Narcissistic Family Member

How Can Stepfamilies Achieve Success?

Seven Ways To Thrive As A Step Family

My Husband Chooses His Family Over Me. What Can I Do?