Advice Home > Counseling > What Is Spiritual Counseling, And Can It Benefit You?

What Is Spiritual Counseling, And Can It Benefit You?

You might have heard the term spiritual counseling before, but you may not be entirely certain about what it means. What exactly is spiritual counseling, and how does it differ from traditional counseling? When might be an appropriate time for you to seek it out, and how can you select the spiritual counselor who seems to be right for you? We'll endeavor to answer all of those questions in the following article.

What Is Spiritual Counseling? 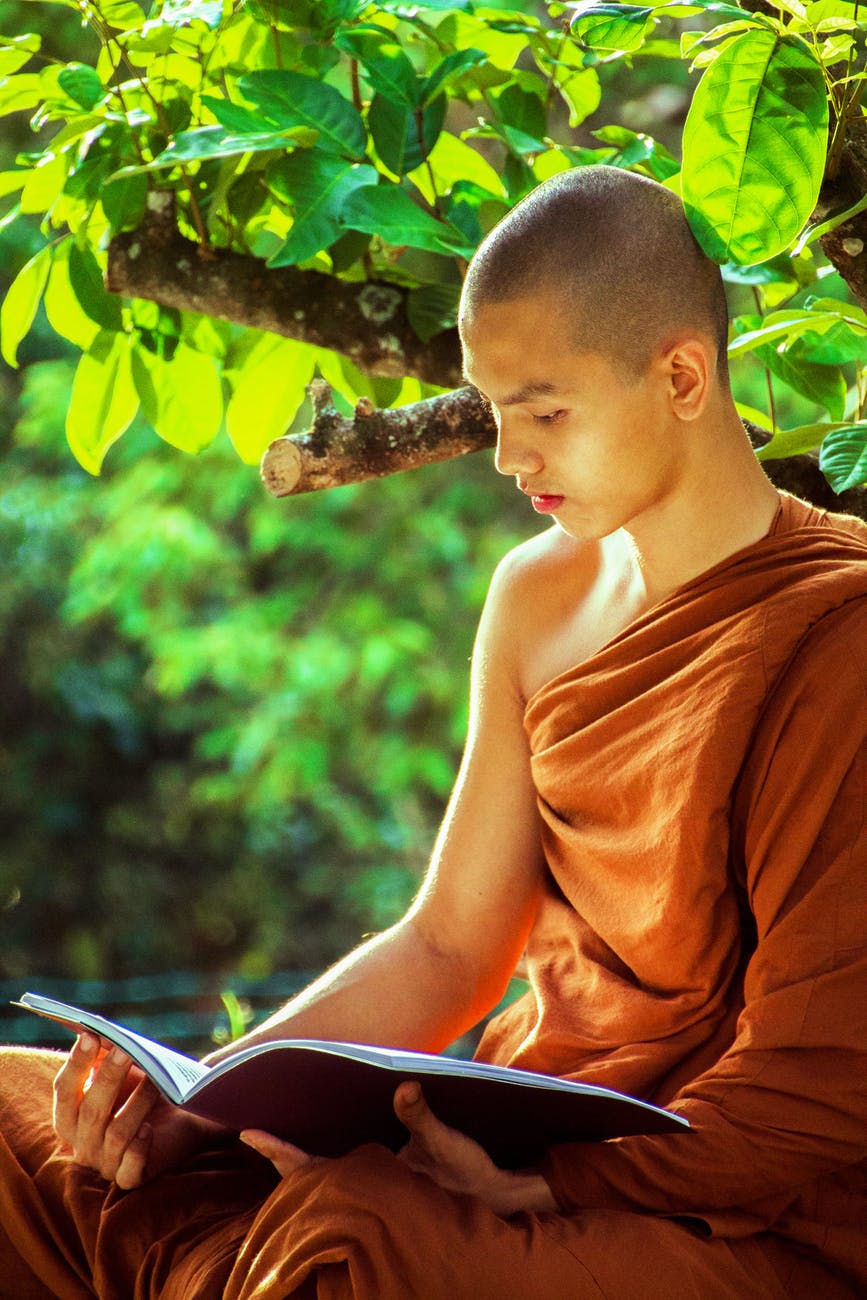 A spiritual counselor is someone who attends to a person who feels as though they need help in their spiritual life. These are specially trained imams, rabbis, priests, etc., who have a background in psychology. This sort of interaction is also sometimes referred to as pastoral counseling.

Those who seek spiritual or pastoral counseling are often those who are devout, which is to say devoted to a particular religion, creed, or discipline. Those who want it usually believe that a person's wellbeing depends on the state of their mind, body, and their soul as well. Those who seek out spiritual counseling generally believe that the soul exists and that even if the mind and body are well if the state of the soul is out of balance, then the individual is going to struggle in their life.

For these individuals, a spiritual crisis represents a real problem. If they are grappling with a moral issue, for example, then it can be every bit as detrimental as if someone has been diagnosed with clinical depression, alcoholism, or if they are abusing drugs. It is at that time that spiritual counseling can do the most good for them.

Spiritual Counseling: What to Expect

Some people might find the term "spiritual counselor" to be a bit misleading. It calls to mind bible-thumping street preachers or levitating yogis on mountaintops. In reality, the followers of this discipline usually practice in much more traditional, professional settings. Some of them can be found in churches, synagogues, or other places of worship, but it is much more typical to see them in private practices, hospitals, or nursing homes, or rehab facilities.

Some of them are non-denominational. Rather than being there to serve the Christian community, the Buddhist one, or something along those lines, they are there for anyone who is having particular difficulty in some area. Even an atheist might sometimes feel the need to talk to someone about what to do next if they have come to a crossroads in their life or there is a tricky moral situation in front of them. In general, though, it should be noted that these counselors, even if they are non-denominational, believe in some higher force above humanity that interconnects us to one another and the rest of the world.

How Does One Become A Spiritual Counselor?

There is a rigorous amount of schooling through which you must go if you want to become a spiritual counselor. You will need a Bachelor's degree, a Master's, and a Ph.D. It also stands to reason that you should be empathetic and have an innate desire to help people.

Being a spiritual counselor is not the easiest of jobs. In many cases, someone will want to seek out advice from one of these individuals when they are at a distinctly low point, or they feel that they have no one else to whom they can turn. Because of that, those who enter this field often feel that they are called to it. Ideally, they should take their position very seriously, and they should never abuse it. Their advice can go a long way toward determining a course of action that a person in crisis might take.

Why Might You Feel That You Need Spiritual Counseling?

There are many different reasons that you might potentially seek out a spiritual counselor. Those who believe fervently in a particular religion or deity often have a set of ways in which they try to live their life so that they remain in the good graces of such an entity. If they fail to follow this code of conduct, then it can cause them significant distress. If they lie to someone, for instance, then that might cause them to feel guilty. Perhaps they commit marital infidelity, intentionally fudge the numbers on a tax return, or they say something hateful to someone they love in the heat of an argument. 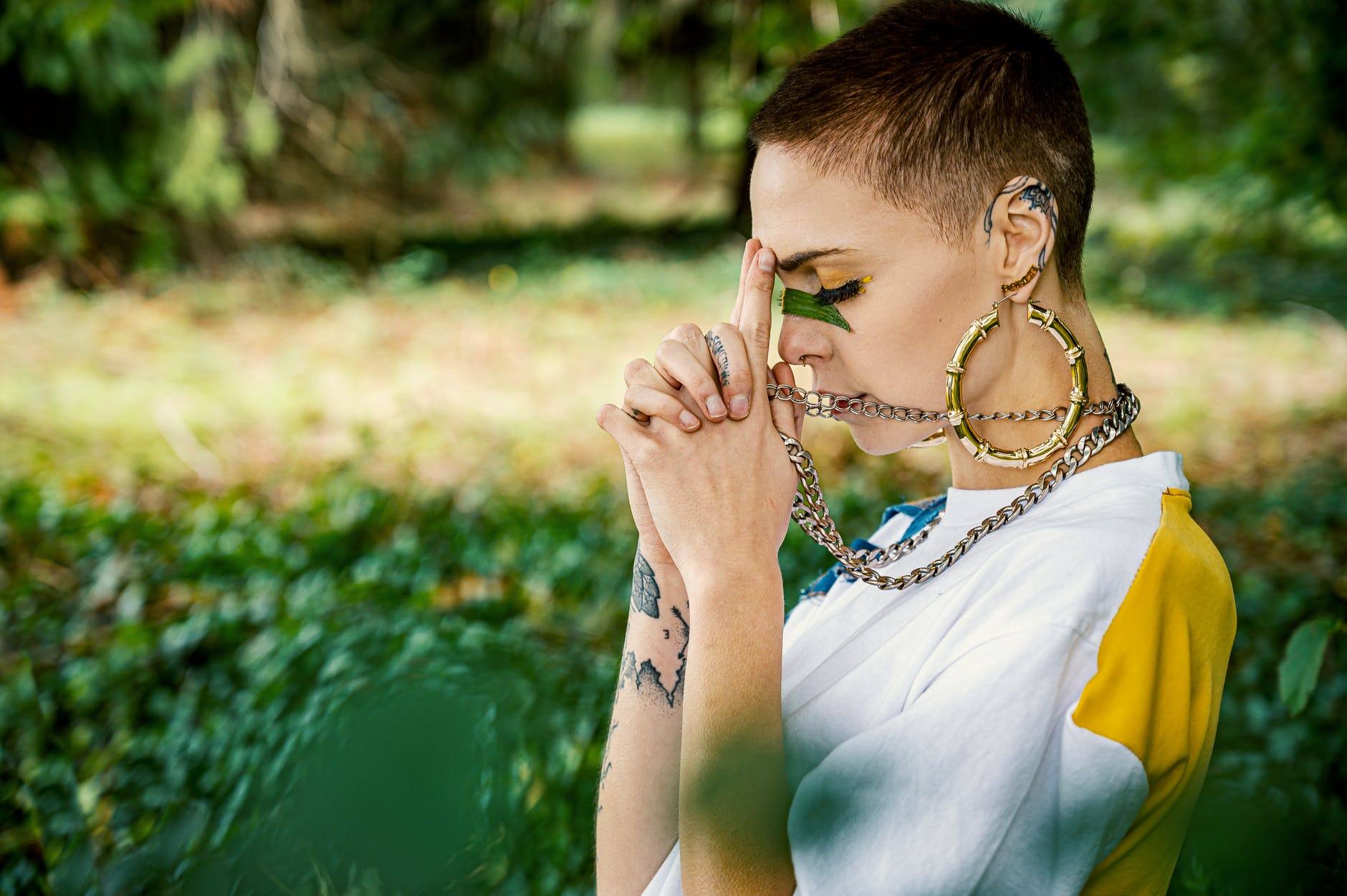 The reality is that human beings never run out of potential ways to disappoint themselves. It's the rare person who goes through life, thinking that they are doing the right thing at all times. All of us do make mistakes; it is part of being human. It is in those moments that some people feel the need for spiritual counseling, if only for the catharsis of telling someone else what it was that they did. It's also helpful that the person to whom they are speaking has psychological training. The person in crisis knows that they can expect to get some good advice as to what they should do next.

Many of those who seek out spiritual guidance do so later in life. Presumably, that has everything to do with our mortality. Each of us is going to die, and while it is not pleasant to think about, it is only natural that it will dwell on our minds more the older we become. If the thought of impending death becomes depressing or you become fixated on it, that is certainly a reason that you would want to seek spiritual counseling. Though no one knows what happens after we die, the act of speaking to a knowledgeable person and hearing their thoughts on the matter can often be beneficial.

How To Select The Right Spiritual Counselor

Selecting the right spiritual counselor is going to have a lot to do with your particular belief system. If you are Christian, Jewish, Muslim, etc., then it makes sense that you will want to talk to an advisor who believes as you do. It could be that if you are active in a congregation, then your spiritual leader can be the one to give you counseling. You probably already have a personal relationship with them, and if they know somewhat about your life already, then they will be uniquely situated to give you some advice.

If you do not have a particular religion or you do not belong to a congregation, then it might be trickier for you. It may be helpful for you to go to the Secular Therapy Project website. They are a group that matches individuals around the country who do not have a specific religion with spiritual counseling. 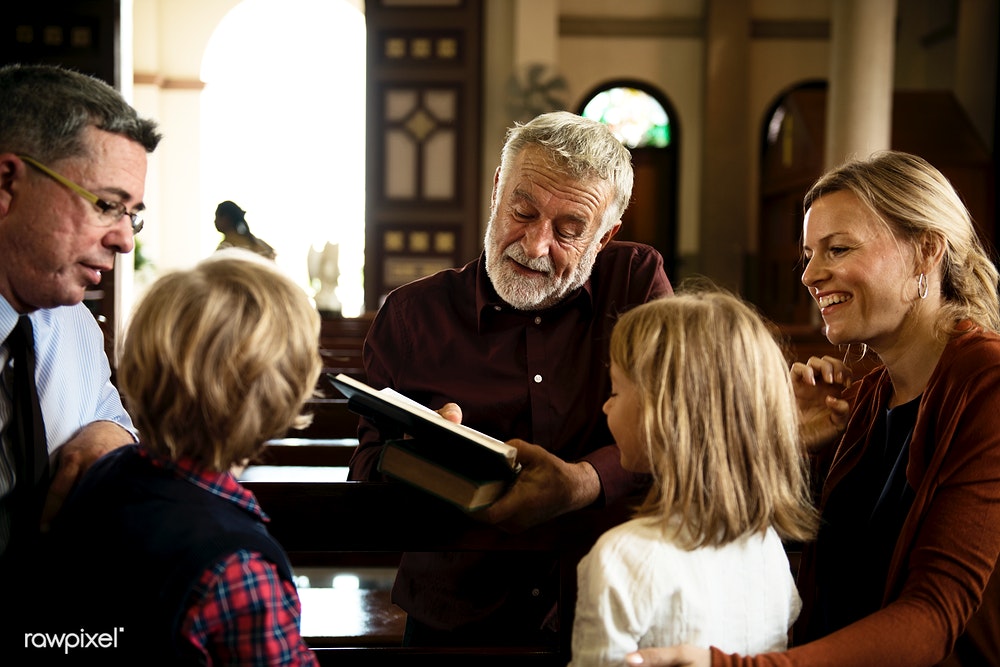 Can Spiritual Counseling Benefit You?

As for whether this sort of counseling can benefit you, that's going to depend largely on the individual. There are always going to be those who are resistant to seeking advice or help. They would prefer to tough it out on their own and internalize what is happening with them. While most individuals who are versed in psychology would not recommend doing that, some people do make it work for them.

However, there is no denying that people do benefit from this sort of counseling. Some of them seek it out when they are in crisis, but others do it more regularly. They form a relationship with the counselor of their choice, and it can be a real source of stress relief to be able to have that ready source of advice and wisdom. If you are the sort of person who does believe in the existence of the soul and that it is essential to do good works in this world, then having someone who can guide you or at least act as a sounding board is always going to be to your benefit.

Can You Seek Counseling With A Partner?

You may also come to a time where you want to get some counseling for both yourself and a partner. If that is what's happening, then you can contact us at ReGain. We have several trained mental health professionals who can give some advice to both you and your spouse or partner, whether what is bothering you is spiritual or not.

Spiritual counseling is something that virtually anyone can potentially benefit from, regardless of what their religion is or if they even have one. A person who belongs to any group might need advice sometimes, or someone of any income level, gender, sexuality, or any other criteria that you can name.

It's great if you have a support network of family and friends, but one of the things that's nice about a spiritual counselor is that they have extensive training in psychology. That gives them expertise and knowledge that the rest of your support network probably doesn't have. Also, assuming they have been on the job for a while, it is not likely that there is any problem you could bring to them that's likely to shock them or cause them to be judgmental of you.

To have someone to speak to about whatever is troubling, you can be therapeutic, and it is likely that once you find a spiritual counselor with whom you feel a rapport, your life will improve. Assuming that the advice which they give you feels right, you can implement it through your words and deeds, and hopefully, you will feel that your soul is at peace

Is Anger Management Counseling Right For Me And When Should I Seek It?

What Is Online Counseling, And Who Can Benefit From It?
For Additional Help & Support With Your Concerns
Speak with a Licensed Counselor Today Is Alcohol Counseling What I Need?

Why Are Online Counselor Jobs Becoming So Popular?

10 Reasons You May Want to Talk To A Counselor

7 Ways That Telephone Counseling Can Help You