Advice Home > Anxiety > When Panic Strikes: How Long Can An Anxiety Attack Last?

When Panic Strikes: How Long Can An Anxiety Attack Last?

Your heart races, adrenaline coursing through your veins. Your thoughts are a jumbled mess, and you feel sweat break out along your underarms and cheeks. You feel a painful squeeze in your chest and grow lightheaded. Are you having a heart attack? Are you losing your mind? Or are you having an anxiety attack? 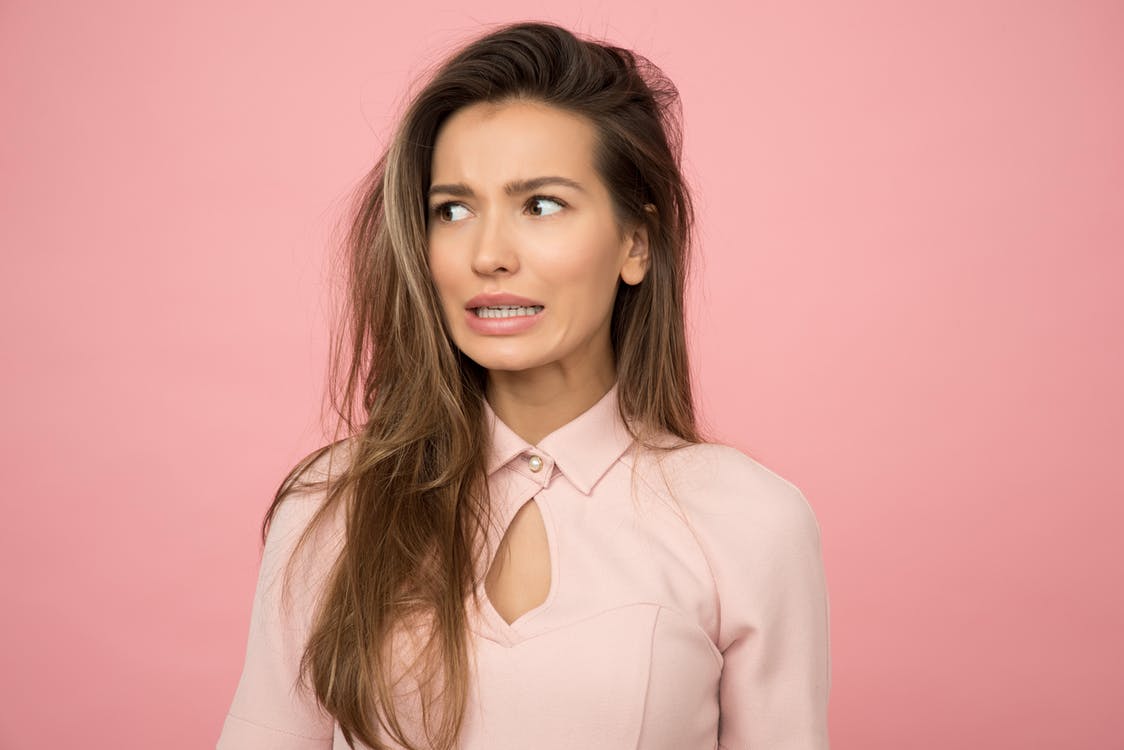 What Is An Anxiety Attack?

Anxiety attacks begin abruptly, even when a trigger is present, and are often difficult to anticipate, and therefore difficult to curb. For something to qualify as a panic attack, it has to begin quickly, and possess at least four of the classic anxiety attack symptoms. Many people who experience anxiety attacks (or panic disorder) fear that they are going to die or lose their minds amid an attack and may frequently seek out medical intervention for their symptoms.

What Are The Symptoms Of Anxiety Attacks?

The most common symptoms of anxiety attacks include a racing heart, difficulty breathing, sweating, trembling, and dizziness. Additional symptoms include nausea, digestive upset, chills, numbness, or tingling in the extremities and losing a sense of reality. Not all of these symptoms must be present, and some of them may occur in one attack, and not show up in another, making identifying attacks as a symptom of anxiety or panic disorder somewhat difficult.

As a consequence of anxiety attack symptoms, many people begin to practice avoidance, trying to keep these attacks at bay. This might include avoiding any situation that creates anxious feelings, including going to new or unknown places, avoiding talking to others, or even taking on new or exciting tasks, as all of these can create symptoms of anxiety attacks. Even for individuals who are aware of their condition, anxiety attacks can be embarrassing and frightening, and the cost of losing your usual freedom may be seen as worth it to avoid anxiety or panic.

As a matter of diagnosis, an anxiety attack does not last more than 10 minutes. The exact duration of an anxiety attack differs from person to person and attack to attack, but most last between a few minutes and 10 minutes total. Some of the symptoms can persist past that 10-minute time frame, however, leading some people to discount their experiences as symptomatic of an attack, or unwilling to recognize their condition as a psychosomatic one, to go after a legitimate medical diagnosis. 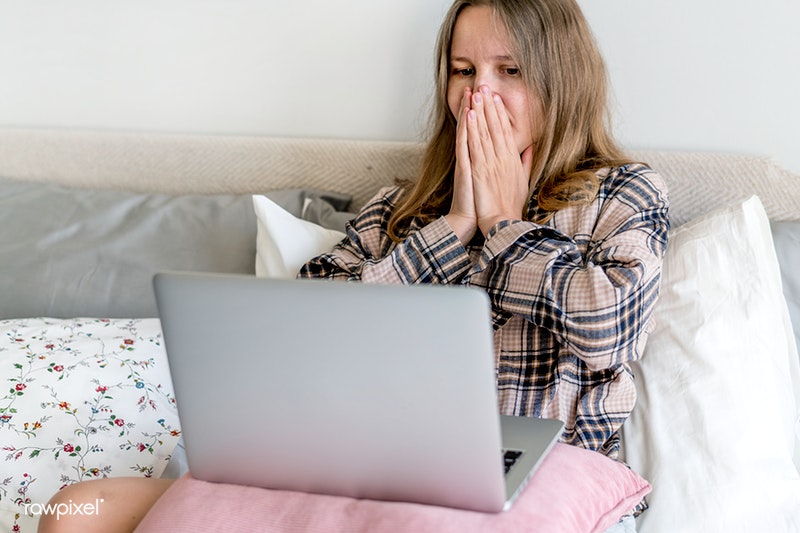 Panic attacks can also come in a stream. A single attack might last 10 minutes, but another one can follow soon after. Attacks are differentiated based on the height of the attack; for instance, a single panic attack might begin with mild feelings of unease, reaching a crescendo at around ten minutes, then fall back down after that point. Another attack, however, can begin immediately after, peak, and fall again. This cycle can go on and on, creating the appearance of a single, long panic attack, that seems to keep going on and on.

This type of panic attack can be extremely frightening and might lead people to the emergency room, fearing a heart attack or similarly life-threatening condition, only to have their symptoms subside shortly after. Doctors who have never seen or treated someone having an anxiety attack might be similarly overwhelmed and confused, compounding the patient's original fears.

Is There A Difference Between Panic And Anxiety Attacks?

As a matter of technicality, there is a difference between a panic attack and an anxiety attack. The term "anxiety attack" is not recognized as a legitimate mental health condition, while a panic attack is an actual term legitimized and recognized by mental health professionals. The two are often used interchangeably; however, as many people who suffer from anxiety also suffer from panic attacks and the feelings that accompany them feel like extreme anxiety levels.

The distinction is an important one, however, as the phrase "anxiety attack" is usually used by professionals to indicate a period of heightened anxiety, while "panic attack" is used to denote an actual attack of feelings of terror or panic, as a result of anxiety. People who have anxiety disorders might experience periods of calm or decreased anxiety, and a sharp incline in anxiety symptoms might be described as an anxiety attack, while the symptoms discussed above are ascribed to a panic attack. 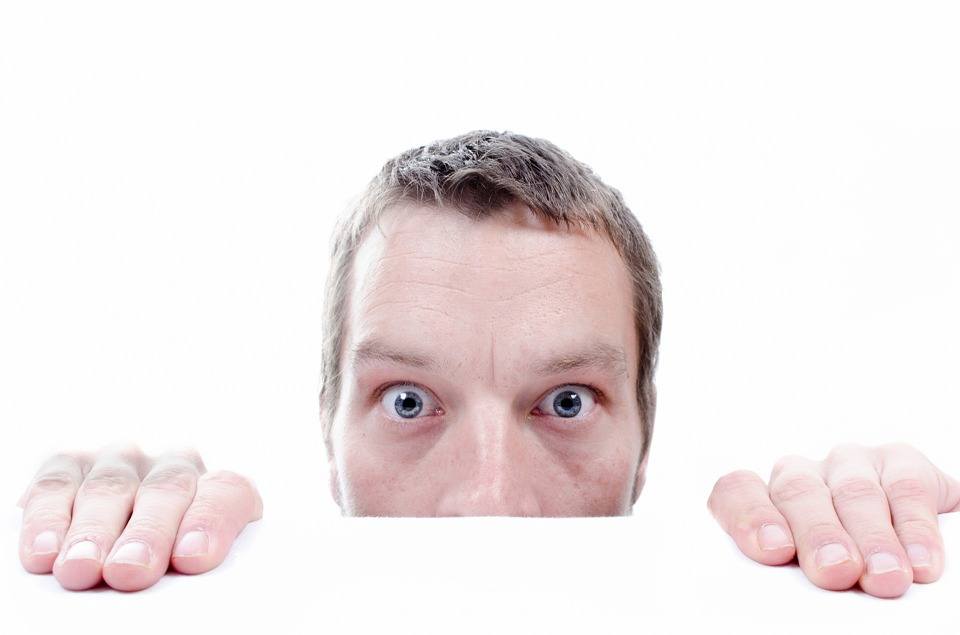 While the verbiage might not seem to be a big deal, it can be. To legitimize panic attacks, and have your symptoms and experiences recognized for what they are, you must be able to use the proper phrasing. A mental health professional is far more likely to provide effective, useful treatment when you can correctly identify your symptoms, than if you were to misidentify your symptoms, experiences, and needs consistently.

Before giving a diagnosis of Panic Disorder, most mental health professionals will encourage a complete panel of tests to make sure there is not a physical reason for the symptoms you've been experiencing. Because some thyroid disorders and other conditions can cause symptoms similar to those of an anxiety disorder, any mental or medical professional will want to rule out other causes first.

From there, a mental health professional can evaluate you for the presence of anxiety and related symptoms. If you have consistent panic attacks, you may be evaluated for Panic Disorder. If you do not have consistent panic attacks, your provider may look at the possibility of an anxiety disorder, based on any other symptoms you might be having. Although Panic Disorder and anxiety disorders do not always have concurrent diagnoses, it is fairly common, as panic attacks are brought on by anxiety, even if anxiety is not present at the moment of the attack.

How To Manage When Panic Strikes

Managing panic attacks is often a focal point in therapy for someone with an anxiety disorder or Panic Disorder. Managing panic attacks often begins with learning how to identify your triggers, and signs that something is amiss. This might be a feeling of unease, signs of gastric distress, or even just a general feeling of malaise. Once you have learned to identify the signs of a panic attack, you can take more proactive measures in keeping your proverbial head above water. 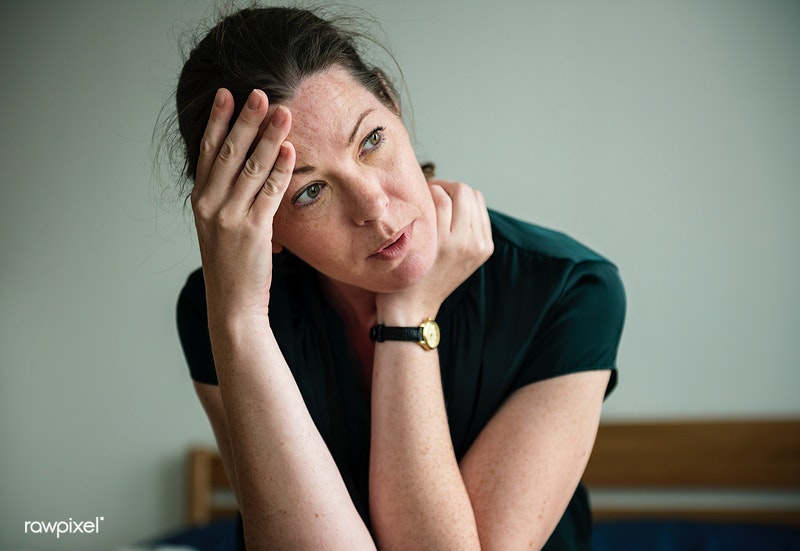 From there, many therapists will encourage you to engage in Cognitive Behavioral Therapy, a form of psychotherapy that seeks to change the associations your mind makes. Through CBT, a therapist will walk you through your symptoms and experiences, to lessen the intense feelings, you have about the world around you, your symptoms, and yourself. Gradually, a therapist will expose you to possible triggers of a panic attack, to carefully guide you through your symptoms in a safe space and help alleviate some of the fear and anxiety that both prompts and is prompted by panic attacks.

Enlisting lifestyle changes and habits can also help ease Panic Disorder. One of the simplest changes is eradicating alcohol and caffeine consumption to mitigate the symptoms of anxiety. Including exercise in your daily routine can also help, as can using mindfulness and grounding practices, such as yoga, meditation, and muscle relaxation.

Anxiety attacks can be alarming once they have begun, and many times, you are not able to shut them down. If you do not yet understand what a panic attack is, how long it can be expected to last, or what you can expect to undergo, having a panic attack can be terrifying; the symptoms often mimic the symptoms of a heart attack or similarly dangerous condition.

If you or someone you know has begun to experience panic attacks, you may benefit from the help of a mental health professional, such as those available through ReGain.us. Therapists can provide a window into your needs, your behaviors, and your motives to create a clear, workable picture of exactly what you need to heal and move forward. Panic attacks and Panic Disorder can be alarming, especially if you don't know exactly what it is that is happening. As you begin to learn more about the condition, its symptoms, and its duration, however, you can more effectively anticipate, prevent, and manage symptoms to create a rich, fulfilling life.

Important Tips For Dating A Girl With Anxiety

Do I Have Social Anxiety? 5 Signs And Symptoms

How To Deal With Anxiety In Relationships

How Can I Find Anxiety Support Groups Near Me?

How Long Can Anxiety Attacks Last And How Do I Cope With Them?

Trying To Get Rid Of Anxiety? Meditation Can Help