When it comes to hysteria, there's a lot of history surrounding it, and there's a lot of misconception about just what it means or what it does. That's because hysteria isn't a term that's used anymore. At least, it's not used very often. Still, we're going to talk about exactly what it means and how it differs today from what it was when the term was first used, back when it was only applied to females. 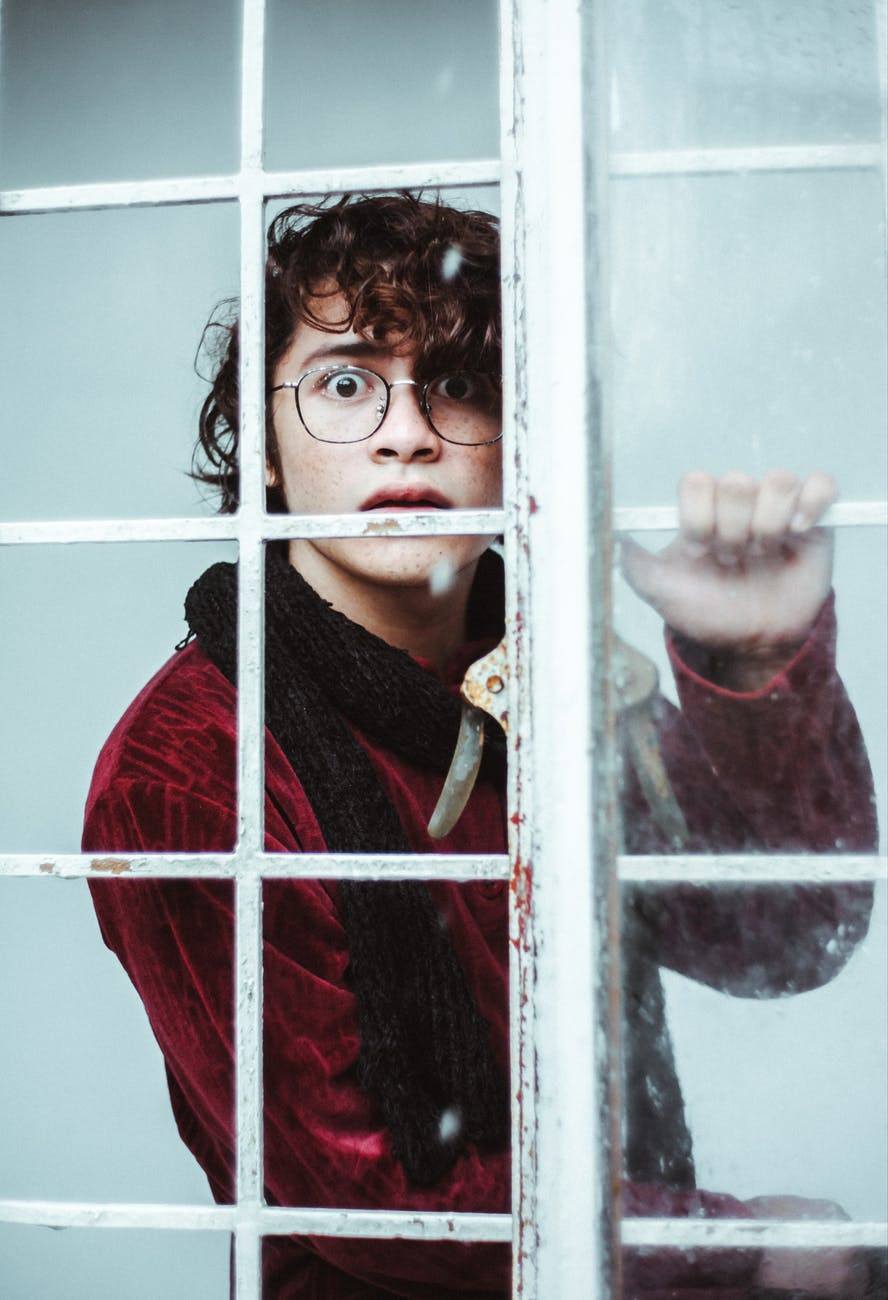 Let's take a little closer look at some of the symptoms that we mentioned for hysteria. These are related to the older version of the term rather than the current definition. Women in the early 1800s or earlier who exhibited these types of symptoms would often be diagnosed with hysteria, and it was up to their family to decide how to treat them and what to do about it. For most women this would mean being treated in an insane asylum, with some treated using hypnosis, shock therapy, medication and more throughout the many years that this was considered a true medical condition.

While these symptoms today are not considered a sign of anything inappropriate, in the 1800's it was unheard of for women to act in this way. Rather, they were to be seen and not heard, and they were to always comply immediately with their husbands, brothers, fathers or other male relatives. For a female to be agitated or irritable was considered highly inappropriate. The physical manifestations were never considered to be a part of the wardrobe that the women of the era wore either, but instead to be another symptom of this inappropriate female condition.

The History Of Hysteria

If you've heard the term hysteria before you've probably heard of it about female hysteria. In the early 1800's it was frequently used to describe how women would become anxious or nervous. They might have shortness of breath or have irritability or lose interest in food or sex. In fact, just about any out-of-the-ordinary behavior that a woman presented during that age would be blamed on female hysteria. They might be outspoken, retain fluids, faint, or just plain cause some trouble for other people. As a result, there was a strong amount of control over female behavior during this period.

It wasn't until the mid-1900s, 1952 to be exact, that the American Psychiatric Association stopped using the term 'hysteria.' The idea before this, however, was that the womb was the cause for all of the problems that women experienced, causing all of these potential symptoms. As a result, women were sometimes given hysterectomies to remove the womb and 'restore sanity.' They might also be put into insane asylums if their behavior was considered to be too outrageous for them to live in normal society.

Luckily, somewhere in the 18th century, it was found that hysteria is related to the brain and not only that, but it is common in men as well as women. In fact, Jean-Martin Charcot believed that it was more common in men. From here, the disease was better researched, and as time went on and we neared the 19th century the prevalence of cases started to decline sharply. It seems that more and more people were starting to see that hysteria was not, in fact, the reason for the changes these women (and men) were experiencing. Freud also found that hysteria could occur in both men and women, though he continued to focus his energy on female hysteria specifically. 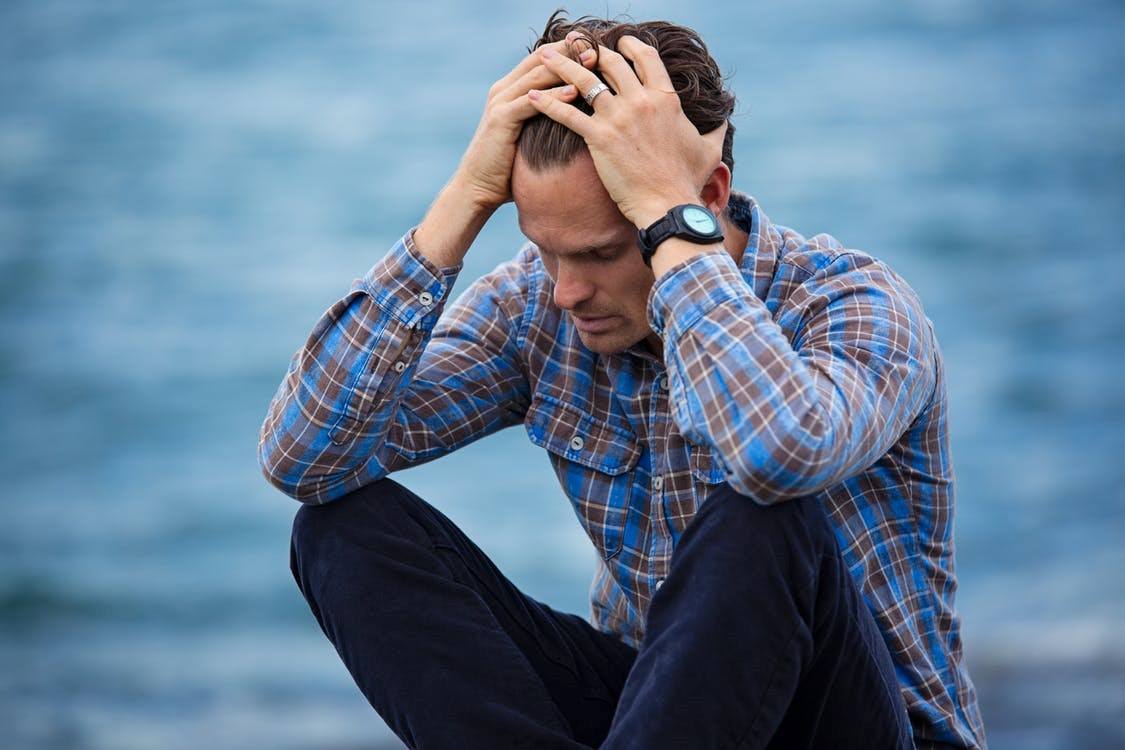 The truth is that the term hysteria isn't used at all on its own anymore. Rather than discuss female hysteria or refer to women as suffering from hysteria, psychologists recognize a range of different mental health conditions. Not only that but modern science recognizes the normalcy of many of the supposed symptoms that were used to diagnose hysteria in the past. Today, hysteria is only considered a symptom of other mental health disorders.

Disorders such as anxiety, conversion disorder, borderline personality disorder, and schizophrenia are known to have hysteria as a component. However, these types of hysteria are not defined in the same way as they once were. Other examples of modern hysteria include what is considered 'mass hysteria' where a group of people within a society are inundated with the same illusions or thoughts. This type of hysteria has been used to turn people against one another and to create chaos throughout the society. But these are still not the same as the hysteria that was touted previously.

Dissociative Disorders - Many of the cases that were once considered simply hysteria are now grouped into the category of dissociative disorders. These involve those kinds of disorders that pertain to difficulty in identity and memory. They could include dissociative amnesia and dissociative identity disorder. Basically, it means that there is some form of dissociation or some form of interruption that occurs within the consciousness. As a result, the individual struggles with normal cognitive activities and may appear confused or struggle to recall certain events.

Somatoform Disorders - These disorders involve physical symptoms, but it means that there is no true cause of those symptoms. Someone might experience symptoms related to a specific illness, but they don't have the illness. They might also experience symptoms related to different types of injuries without actually having the injury itself. Overall, these types of disorders can include body dysmorphic disorder, conversion disorder, and somatization disorder. There are others, however, that you or someone else could suffer from within this category. The most important thing is to determine if there is a cause for the symptoms and work from there.

The Psychology Of Hysteria

In general, hysteria, as we know it today, is about a mental component. It refers to emotional excitability or disturbances. These are related to the psychogenic, vasomotor, visceral or sensory functions of the body. In simple terms, it means that someone who is suffering from hysteria will express excessive, unmanageable or overwhelming emotions that could be either positive or negative. As a result, the individual may have outbursts that are inappropriate to the time and place. This can happen in a time of grief, excitement, anger, or any emotion. 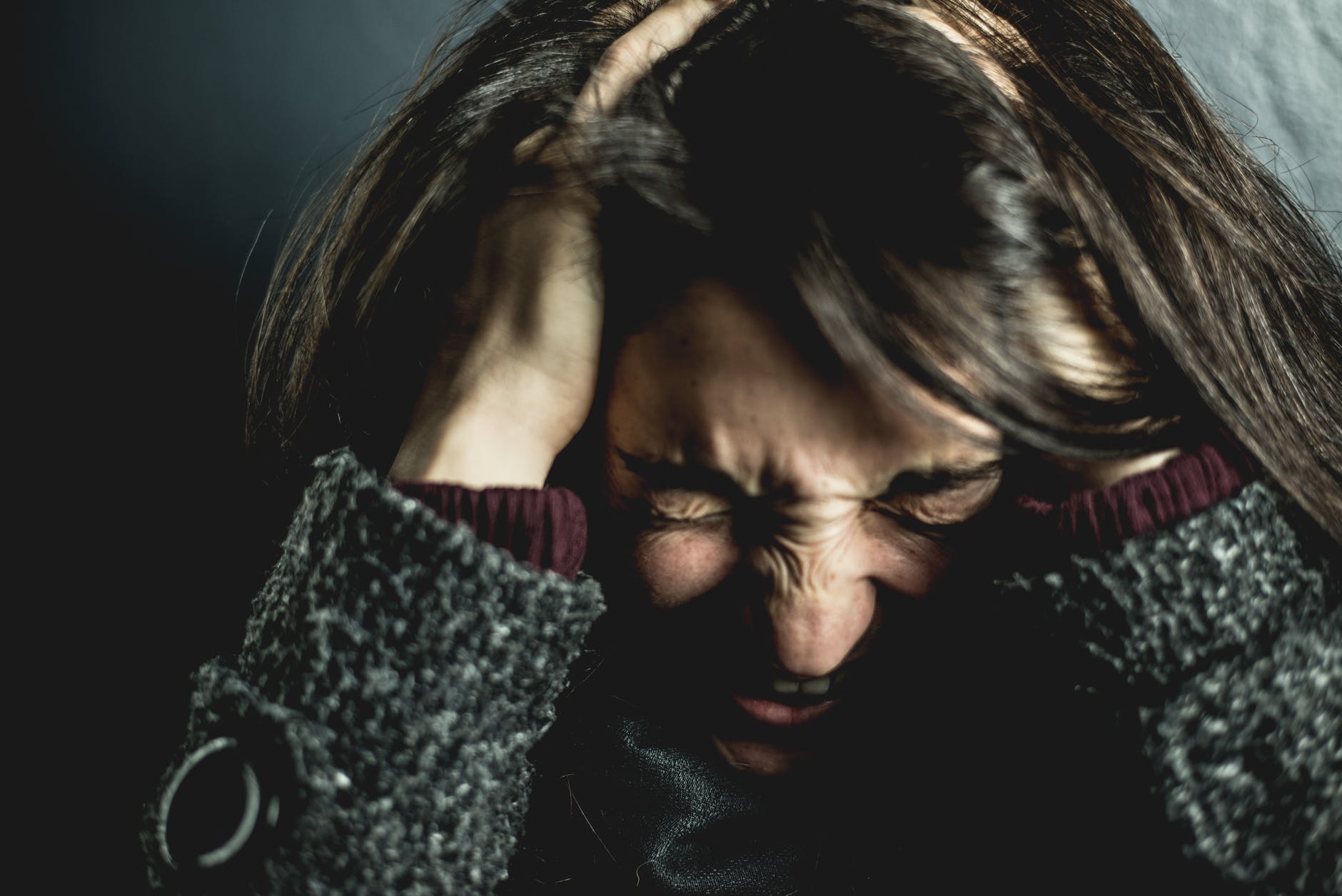 What we do know is that the treatment methods for these types of symptoms are entirely different than they once were. First, where hysteria was primarily recognized in women (despite several scientists finding that it was present in much the same way in men), it is now being found in both genders. Not only this but science has shown that the methods used to treat this were not helpful for anyone and, instead, treatment is focused on the over-arching disorder rather than the hysteria itself.

Patients who do suffer from a disorder where hysteria is a symptom or side effect have received therapy as well as medication to assist them. Medication focuses on helping to mitigate different side effects, including hysteria. These medications might allow the patient to regulate their emotions more fully. Therapy seeks to focus on the underlying cause of the condition that is leading to the hysteria. By doing this, the patient can overcome the condition or work through the condition, and this helps to relieve the side effects, including the hysteria that they may be suffering from.

If you're concerned about hysteria or about any of the conditions that it could be a side effect for it's a good idea to talk with a mental health professional. You can talk with someone about anything that you might be experiencing to find out more about your next steps. Talking with a mental health professional will allow you to better understand what you're going through and they can help you get back to the life that you want to live. You'll be able to get the help that you're looking for and a true diagnosis for what you're experiencing.

ReGain is one place that you can get exactly what you're looking for, and on a platform where you can be comfortable. If you've tried therapy before and never liked it, this is a good way to go. You won't have to go to a physical office ever again because regain sessions are all carried out directly on your mobile device. You can have a session through your phone, your tablet, your laptop or desktop computer or any other internet-connected device you want. Not only that but you can be anywhere you want when you have that session and what could be better than that?

How Much Does A Psychologist Cost, And Is It Worth It?
For Additional Help & Support With Your Concerns
Speak with a Licensed Counselor Today

Where Can I Find A Free Psychologist? Find Options For No- And Low-Cost Therapy