Affairs can be messy and having feelings for someone else while married creates a complicated situation that can be difficult to navigate. Hurt feelings, feelings of betrayal, and broken trust all come into play if the affair comes out in the open. While it remains a secret, feelings of guilt and shame may be part of the dynamic. 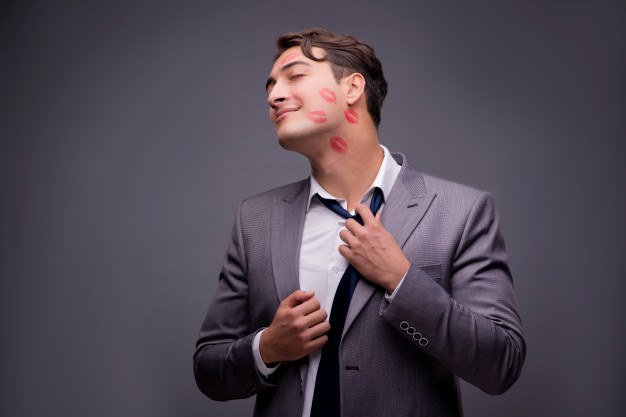 No matter what feelings an affair brings up in you, being married, but in love with someone else creates marriage issues to deal with that can take months or years. Sometimes the damage is too serious, and there is no way to repair the marriage.

Affairs get even more complicated when both parties in the affair are married to other people. Instead of affecting one marriage, the affair is now affecting two marriages. The complexity and potential volatility of the situation increases. The affair can be discovered in more ways, more lies that may need telling, and more risk involved for the two people having an affair.

The decision to have an affair is involved, yet there are some fundamental reasons people choose to cheat. Choosing to start an affair isn't an overnight decision. The person or persons entering into the affair have to weigh out the pros and cons, realize what damage it could bring to their marriage, and decide if it is worth the effort, secrecy, and potential guilt that may come with the territory.

So, what are the underlying reasons people choose to start an affair? 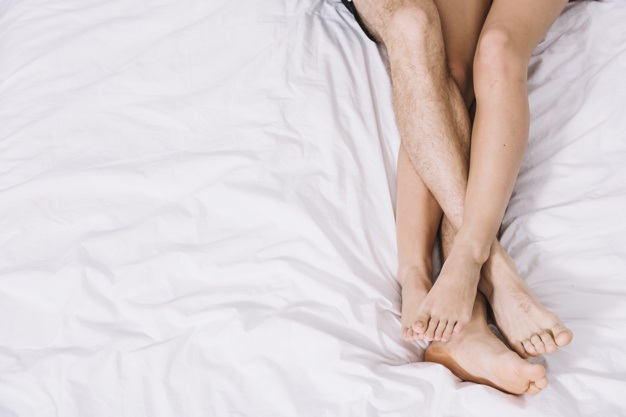 Sex is a large reason that someone may start up an affair. They may not be getting sexual satisfaction from their marriage that they want, or perhaps they are looking for more sexual experiences than the marriage arrangement offers. Being sexually unsatisfied isn't to say that the person is unsatisfied with the marriage as a whole. Instead, when it comes to sex, the dissatisfaction is too much to handle, and they start looking for a sexual fulfillment that they are not finding in their marriage.

Another big reason people may look for an extramarital relationship is the need for emotional validation. It could be that their partner in the marriage is emotionally distant or withholds emotions from them. Or, maybe there is emotional validation in the marriage, but they seek more of it than is being given. Emotional closeness and validation are essential to the human psyche. You need them to live a fulfilling and healthy life. When someone doesn't receive emotional closeness and validation, they can begin to look for it elsewhere, ultimately finding it in the affair.

Sometimes, people say they have fallen out of love with their marriage partner. They once were deeply in love, but that feeling has grown colder over time. Falling out of love may cause someone to look elsewhere for companionship. Conversely, someone may say they had fallen in love with the person they are having an affair with wither before the affair began or throughout the affair. In both of these situations, the feelings of love are driving the choice.

What About The Marriage?

While an affair doesn't necessarily mean the end of a marriage, it does mean there is a change in the marriage. Things won't suddenly go back to the way they were once the affair ends. The rebuilding of trust has to happen, and rekindling love may have to happen.

Affairs rarely become a long-term relationship. Typically, they are short-lived and come to an end. The person who breaks off the affair may be feeling guilt and grief about their marriage. Or, someone may have discovered the affair. There may be any number of circumstances for the ending of the affair. However, typically, the affair ends in one of three ways.

One Person Breaks It Off 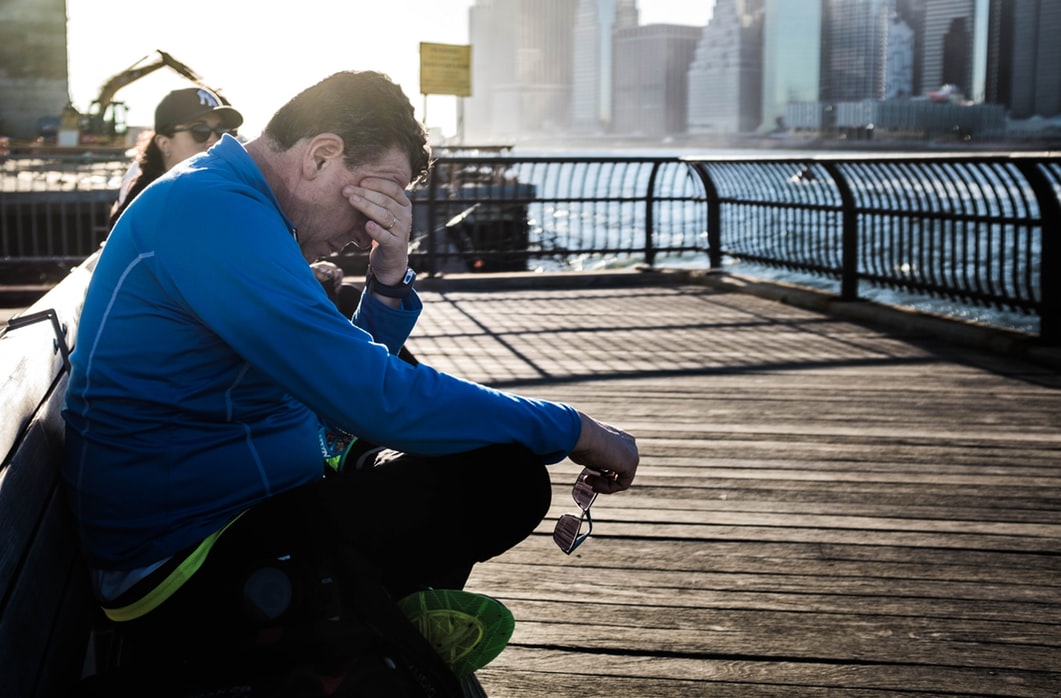 It could be that the thrill of the affair is gone. Or that they feel shame and guilt about the affair and decide they want to work on their marriage. Whatever the reason, one person in the relationship may decide that it's time to end things.

Ending the affair can leave the other person in a precarious place. They may want to continue the affair, possibly even having fantasies of leaving their marriage to be with the other person. But now it has ended, and they are left to process their emotions by themselves. Being left alone can be a painful experience, coupled with the damage they have done to their marriage. They may not feel ready to give up the affair.

When one person ends the affair suddenly, it rarely ends up being a mutuality parting of the ways. Hurt and betrayal can be left in the wake of the affair

The Affair Is Found Out

Maybe one person's spouse finds some messages or pictures that lead them to the truth of the affair. Perhaps it happens to both people around the same time. When the affair is found out, it effectively puts an end to the affair. Once found out, the spouse should rarely be ok with the affair continuing, either wanting to separate from their spouse who was having an affair or wanting to save the marriage.

Once the affair is out in the open, the participants in the affair have a choice to make: do they stay together and leave their respective spouses? Do they go back to their broken marriages and work to fix it? Or do they abandon both affair and marriage? Whatever decision is reached, the nature of the affair and the marriages are changed forever.

Sometimes, an affair comes to an end. Both parties know their time together in this fashion is over, and they part ways. The end of an affair in the manner is usually a mutual decision based upon the continued dynamic between the parties, the overall feeling about the affair, and the time spent in the affair.

Affairs are rarely long-term relationships. The affairs can burn themselves out, the initial thrill being spent the two people int eh affair need to decide if they are going to cultivate a relationship or end things when the spark is gone.

Once the affair is over, both parties need to decide how they are going to treat each other. Since affairs typically grow out of a preexisting relationship, both people need to figure out how to move the relationship back to what it was, if that is even possible. The truth about an affair is that it changes not only the marriage but also the relationship you have with the person with whom you are having an affair.

The truth is, an affair begins because people want to be wanted. It's nice to have the extra attention, either because they are not getting the attention in their marriage or because getting extra attention feels extra lovely. Coming to terms with giving up that feeling of extra attention can be challenging. There may be some grief about the ending of the affair, in addition to the guilt about the marriage.

Navigating these emotions can be tricky and challenging. It may be a good idea to seek professional help to deal with the emotions and fall out of the affair. 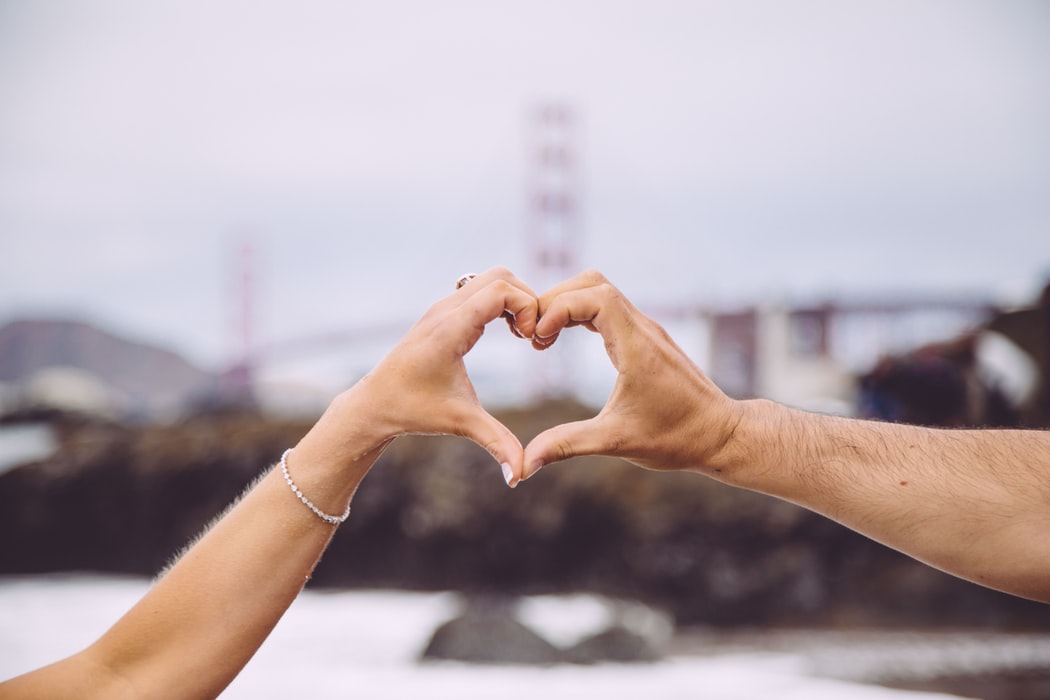 If it's decided that the marriage is worth saving, it is going to be a long, steep road back to a healthy relationship between spouses. When dealing with broken trust from an affair, you must also deal with the underlying reasons; otherwise, an affair is likely to happen in the future.

It can take work from both spouses to repair the marriage. This work can be difficult, tricky, and feel impossible to do on your own. A licensed online therapist can help you, and your partner navigates the emotions, actions, and results of the affair, giving you tools and tips to help you both do the work of fixing the broken marriage. Healing is possible; it may take work, and the more help you have, the better the healing process can be.

While there is no foolproof way of bulletproofing your marriage against an affair, there are some practices that you and your partner can do to avoid one of you looking for validation, sex, and love elsewhere. The primary key is open and honest communication.

Are you feeling like sexual chemistry is lacking in the relationship? Talk about it. Be open about your needs and listen to your partner. If you feel like you need extra attention and emotional validation, be sure you say something. You cannot get your needs met if you never voice them.

An open and honest dialogue can help your marriage in many ways.

Knowing what the other person's expectations and needs are may go a long way towards preventing an affair.

Will An “Is My Husband A Narcissist” Quiz Online Help Me Figure Out If My Spouse Is Truly A Narcissist?

Can A 'Who Will You Marry' Quiz Help Me Determine What I'm Looking For In My Future Spouse?
For Additional Help & Support With Your Concerns
Speak with a Licensed Counselor Today