Advice Home > General > What Is Dysphoria? Recognizing Signs And Symptoms And Identifying A Dysphoric Mood

What Is Dysphoria? Recognizing Signs And Symptoms And Identifying A Dysphoric Mood

Nearly everyone has experienced feelings of dysphoria at some time in their lives. You may feel great most of the time. You may even feel euphoric at times, experiencing an intensely exciting and happy mood when things are going great for you. But sometimes, you just feel generally bad. It isn't a rare feeling, but for some people, it can last too long for comfort or even be a sign of a deeper problem. 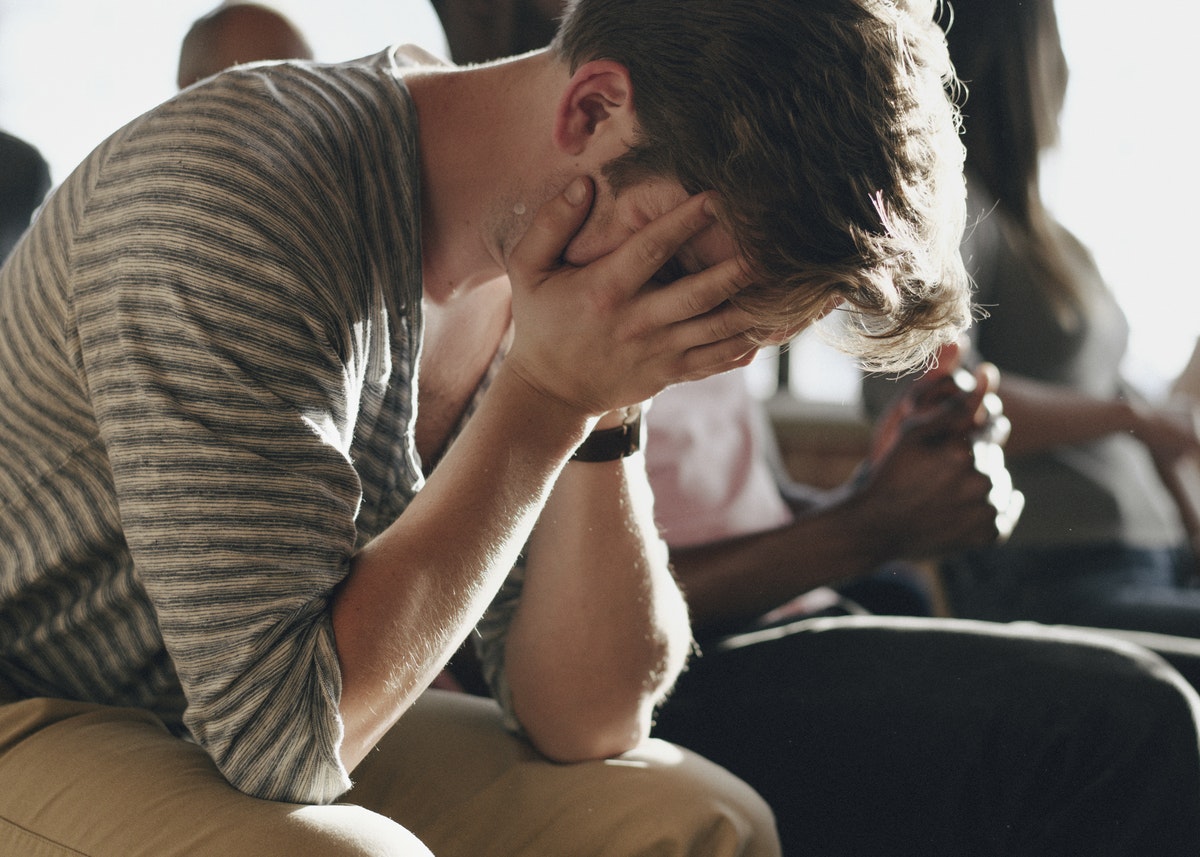 To understand dysphoric moods, it helps to find out what psychology says about the subject. Here is a brief discussion of the definition and some additional facts about dysphoria.

Although many different definitions have been proposed, psychologists are still striving to find the precise definition of dysphoria. It may help to start with the origin of the word. It comes from a Greek word meaning distress that's hard to bear. A dysphoric mood is certainly an unpleasant state, but could it mean something more specific?

Psychologists have concluded that dysphoria is a complex state, distinct from mental illnesses like depression or anxiety. Several components of dysphoria have been identified. These components include specific emotional states, like:

Other components of a dysphoric mood include cognitive features, such as:

Finally, there are behavior elements of dysphoria. These include:

Dysphoria has been called a milder form of depression, a type of mixed mood, or a mood on the bipolar spectrum that is different from either mania or depression. The bottom line is that if you feel generally unhappy and irritable, you may benefit from seeking counseling to discover ways to relieve your dysphoric mood.

Is Dysphoria A Diagnosis?

While psychologists do recognize the difficulty of being in a dysphoric mood, it is not a diagnosis. It's a mood and not a mental illness. The term "dysphoria" is not listed by itself as a diagnosis in the DSM-5. It can be a symptom of a physical or mental illness, though. 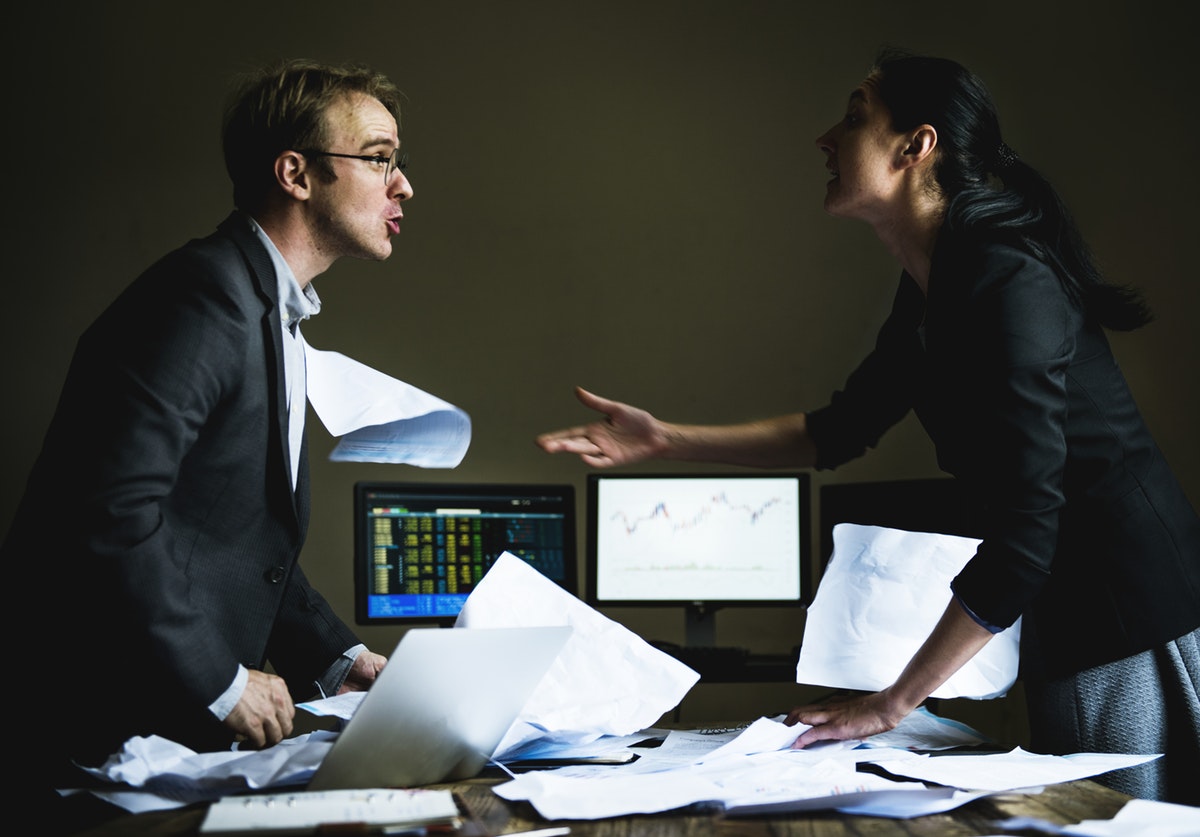 What About Diagnoses That Use the Term "Dysphoria?"

Certain conditions have "dysphoria" in their name. For example, there is a state called gender dysphoria, in which the person is discontented with the gender they were assigned at birth. There is that same element of being discontented, but other than that, there is no real similarity between the two terms.

Another instance in which the word "dysphoric" is the part of a diagnostic term is premenstrual dysphoric disorder. Again, this is a specific disorder that has many more elements besides mood. PMDD happens to women and causes symptoms of depression, irritability, and tension. PMDD has the irritability of a dysphoric mood, but it also has other unrelated symptoms and a clear biological trigger.

How Long Does Dysphoria Last?

A dysphoric mood, like other types of moods, can pass very quickly. If you have a brief feeling of discontent or unhappiness that goes away shortly on its own, it's likely nothing to be alarmed about. However, dysphoria can sometimes hold on for a very long time for certain people. Long-lasting dysphoria can be a sign of a significant medical or mental health problem. The reverse is also true. It can also lead to medical and mental health issues.

The symptoms of a dysphoric mood vary from person to person and from time to time. However, dysphoria always includes both an element of unhappiness and an element of irritability.

Unhappiness can show up in many ways. You may feel dissatisfied with your life or the state of world affairs. You may feel discontented and see your life as less than you'd hoped for. You may experience feelings of uneasiness that you can't explain. And, you may have a deep feeling of distress and inner tension.

Irritability may become a big problem for you and your loved ones if you're in a dysphoric mood. You become easily frustrated with minor things that don't usually upset you. Or, your frustration may be diffuse, encompassing large issues that are far beyond your control. Feeling restless, you may find it hard to be still or stick with a project to its completion. You may even be generally suspicious.

Along with the irritability, you may feel extreme hostility towards others. You may engage in aggression or destructive behavior, even if you're usually a kind, gentle person. Your dysphoric mood affects your behavior, which can lead to relationship problems.

Often, when someone recognizes that they're in a dysphoric mood, the first thing they want to know is why it's happening to them. What's causing them to feel this way? They may not see any valid reason for their feelings, yet they feel them intensely at the same time. Here are a few issues that can sometimes lead to a dysphoric mood.

Clearly, being under stress at work or home can put you in a very bad mood. Is it a dysphoric mood, though? If you have those symptoms related to unhappiness and discontent along with symptoms of irritability, you may be experiencing a dysphoric mood. If the stressful situation ends and the mood passes quickly, this is usually not a major problem. However, you might not be able to avoid stress. Instead, you need to find ways to cope with the stress and carry on with your life in the best way possible. 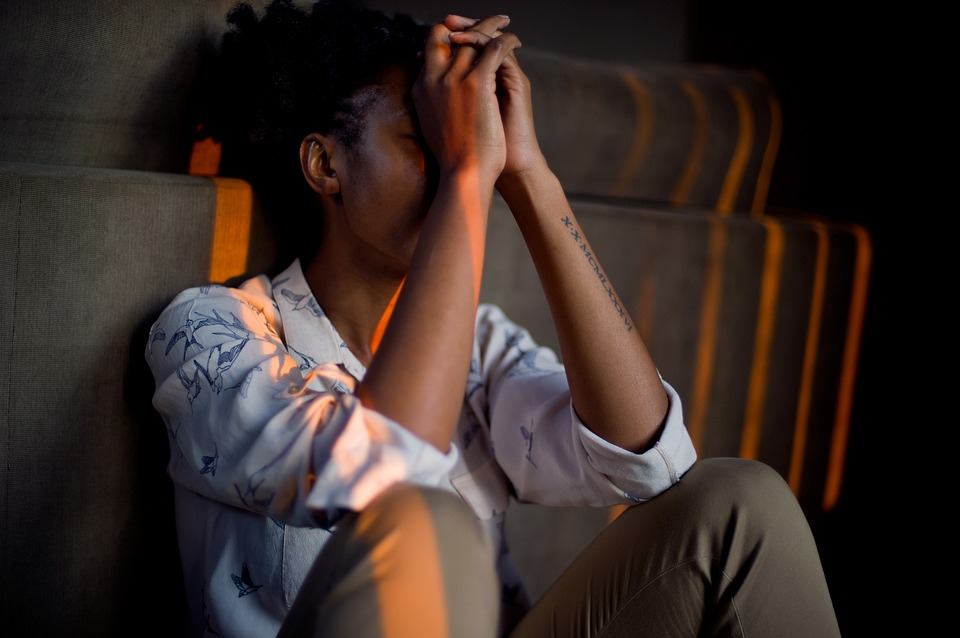 Grief may put you in a dysphoric mood, at least for a while. It doesn't mean you're depressed. It may just be a part of your grief process. If the dysphoria lingers, you can get help and learn how to deal with your grief more effectively so you can move on to the next phase of your life with a sense of hope.

Several mental illnesses have been associated with dysphoric moods. Some of these include:

Although these mental conditions have been linked to dysphoric moods, those moods are not the defining characteristics of the psychiatric condition. Rather, the dysphoria may be one symptom of many. Or, it may be the result of living with the stress of having a mental illness.

Dysphoria is sometimes associated with problems in romantic relationships. One study found that young women who were experiencing dysphoria had less support from their romantic partner than from their friends. Also, the more dysfunctional the relationship was, the more likely the woman was to be stuck in a dysphoric mood. If you're having trouble in your relationship, then, you may be able to resolve or even avoid dysphoria by working on the relationship.

Can Dysphoria Be Treated?

Before you can get treatment for dysphoric moods, you first need to know if you have them. Learning about the symptoms is a good first step. You can also talk to a therapist, or a couples' counselor if you're in a relationship. They may evaluate whether your physical health is a factor in your dysphoria and refer you to a physician if so.

Your counselor may then use certain tools, such as the Nepean Dysphoria Scale. This scale asks simple questions about the way you're thinking, feeling, and behaving. Your therapist can score it to find out how dysphoric your mood is. Whether your counselor uses a dysphoria scale or not, they will talk to you about those same subjects and ask similar questions. The scale is just one tool they may use, along with their professional discernment and understanding of the dysphoric state.

After discovering a dysphoric mood, especially if it is a lingering one, your counselor can help you explore the thoughts behind the feelings. They can guide you as you evaluate those thoughts and decide whether to hold onto them or replace them with more helpful thoughts. They may also suggest lifestyle changes to help you feel better physically, which can, in turn, affect your mood. 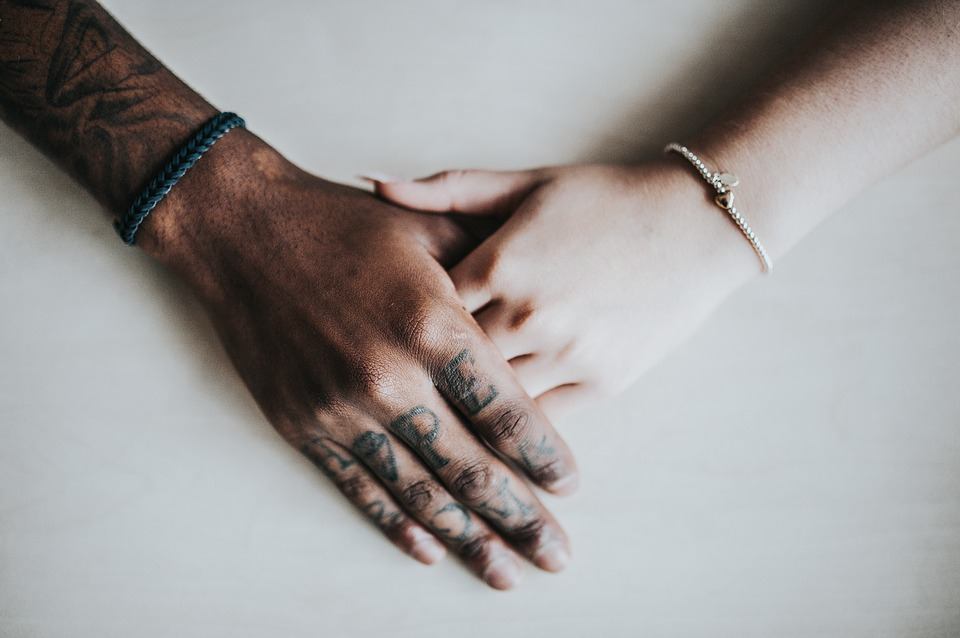 You may also need to resolve relationship issues that contribute to your dysphoria. Or, you and your partner may need to work together to learn how to give each other helpful support as one of you is going through this uncomfortable state. Seeking help may be the first step to building a life that's more satisfying, enjoyable, and peaceful.

How To Talk To Someone With Anxiety

What Can I Do When I’m Nervous? 21 Calming Tips
For Additional Help & Support With Your Concerns
Speak with a Licensed Counselor Today

6 Fitness Motivation Tips To Start You On Your Fitness Journey

What Is The Difference Between A Sociopath And A Narcissistic Sociopath?

What Do I Do When I Am Feeling Alone And Need Someone To Talk to?

I Don’t Know Who I Am Anymore