What Is A Platonic Friendship & Why They're Good To Have 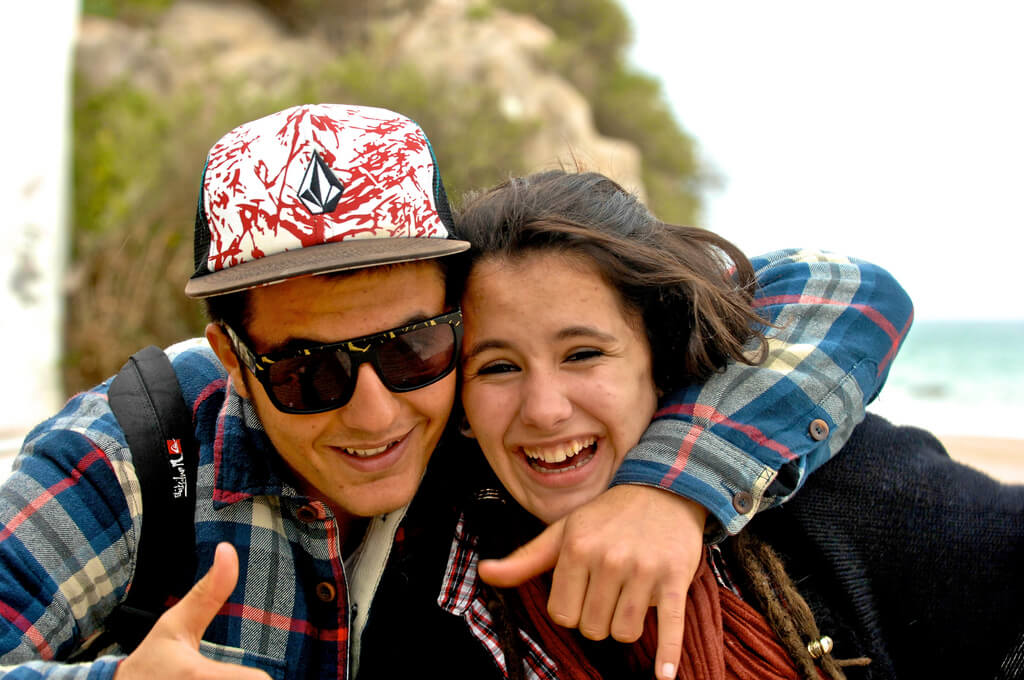 You may have heard about a friendship that is "strictly platonic," but you may not have realized what that means. In this article, we will talk about the platonic friendship and how it can benefit you to have one.

What Is A Platonic Friendship?

The definition of the platonic relationship has evolved throughout history. Plato, the famous Greek philosopher, first came up with the term. He believed that a platonic friendship is one that brought out the best traits of people and brought you closer to your god. It was love without the feeling of lust if you will.

In modern times, the definition is different. A platonic friendship is still one that brings out some great traits in people, but the definition consists of a heterosexual man and woman who are "just friends." This can apply to homosexual friends of the same sex as well, but it's commonly associated with the opposite sex due to the different ways men and women tend to express themselves.

In other words, it's just two people of the opposite sexes that are "just friends."

What A Platonic Friendship Isn't

There are a few misconceptions about platonic friendships, so let's clear them up.

The Benefits Of A Platonic Friendship

Because They're A Friend 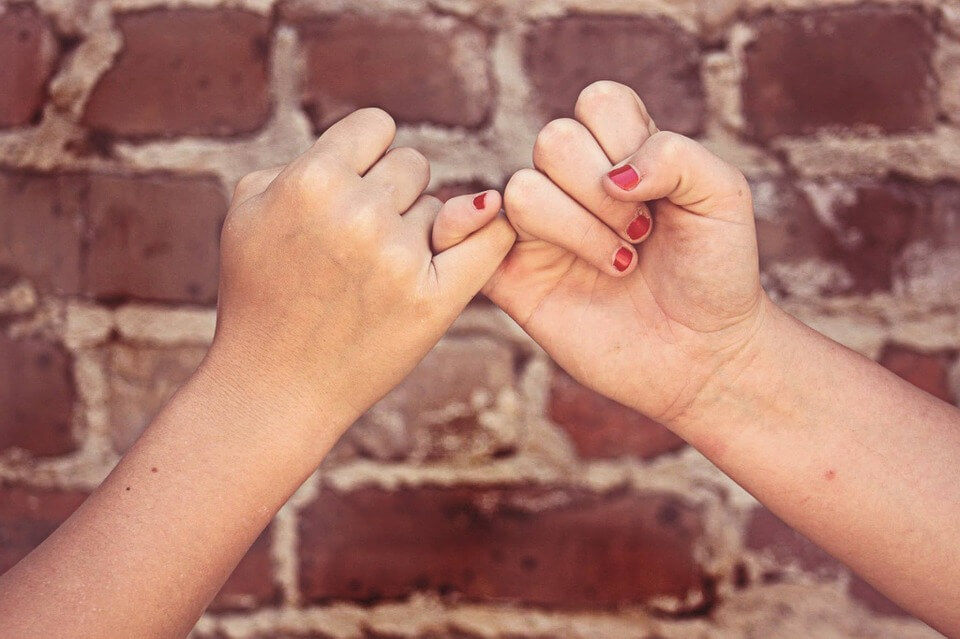 The first, and most obvious reason, why a platonic friendship can be great is because they're a friend. They're no different than any friend you have. You can share your feelings with your friend, go on adventures with them, have fun when you're bored, and do anything else a normal friend can.

It Gives You Communication Skills

It Can Teach You About The Opposite Sex

Let's face it: most men and women have different ways of communication and have different perspectives. If you can't seem to understand the opposite sex, having a close friend from the opposite sex may help you to see what's going on in their head. If you're dating someone, your platonic friend may be able to help understand where your partner is coming from when you two argue.

People are different, but many groups may share similar ways of thinking, and having a friend in that group can give you some insight as to how they behave and what you can expect.

You Can Meet Your Supportive Needs

A man and a woman can support each other in different ways. Again, everyone is different, but in general, men tend to be more solution focused, while women are more emotional. If a man is having a problem, a woman can be there to offer emotional support and give them comfort. If a woman is having a problem, the man may be blunt and tell them the solution, which is sometimes what they need. This isn't to say that women can't offer solutions and men can't be supportive, but instead, it's just a general rule.

They Can Call You Out On Your Bad Relationship Habits

Men and women can both have bad habits in their relationships that can be remedied with a discussion. For example, men may have problems communicating, and the relationship can end because of that. Meanwhile, a woman may have more problems with picking the types of men she likes. A platonic friendship can help you kick your habits.

If your friendship is strictly platonic, but you two want to be in a relationship, you can help cheer the other person on when finding a partner. For example, a woman can put in a good word to other women, while the man can help fend away any unwanted attention. 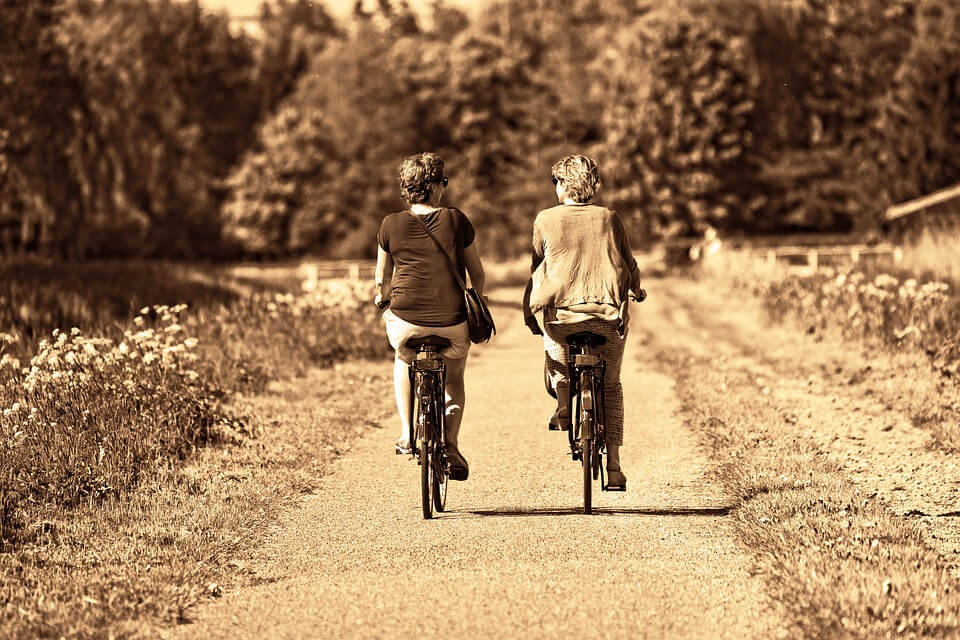 It Helps Build Trust For The Other Gender

If we've dated before, and have been burned by the opposite gender, then we may have some problems trusting everyone who is the opposite gender. It's unfair to generalize, but as humans, we tend to lump people in groups. Having a platonic friend is baby steps towards opening up your trust again. You may feel like you can be yourself around your friend and talk to them about anything, all while not fearing heartbreak. It can be the stepping stone you need for being on the dating scene.

It Teaches You About Boundaries

A platonic friendship has boundaries. You may be the best of friends, but you're not lovers or even friends with benefits, so you may not feel comfortable with certain things. Some platonic friends can be naked together in a non-sexual way, while others do want privacy. Setting clear boundaries, and never crossing them, is a sign of a great platonic relationship.

There are many great things about platonic friendships, but there can be disadvantages too. Let's go through them for the sake of fairness.

You Can Catch Feelings

Sometimes, the friendship truly lacks feelings. The two of you may be great friends, but when it comes to relationships, they're not your type. However, there's usually a case of at least one party having feelings. Sometimes, they have feelings from the get-go, never communicate them, and when the feelings overwhelm them, it can cause the friendship to fall apart if the other party doesn't feel the same way.

Other times, there may not have been any feelings from either side at first, but later on, down the road, someone develops feelings. This can make the friendship awkward, and you may need some space from your platonic friend to lose your emotions. When something like this happens, the best thing you can do is to take some space and date other people.

Be mindful of your feelings. If you find yourself fantasizing about your friend, always wanting to cross boundaries, or being flirty with them, perhaps you should pull yourself back from the friendship, or at least test the waters and see if they feel the same way.

There is no shame in having feelings for another adult; we are human, after all. With that said, falling in love with a so-called platonic friend can be hard.

Everyone Thinks You're Dating

Even if the two of you are not dating, you still have to deal with people who think you are or keep speculating. This can be irritating to always correct, and sometimes, people just don't believe you.

If the two of you have partners, you may be faced with jealousy by your partners. For many, it's hard to believe that two heterosexual people of the opposite sex can be just friends, but it can happen. Even if you try to convince the partner that nothing is wrong, they may not believe you and still be skeptical. 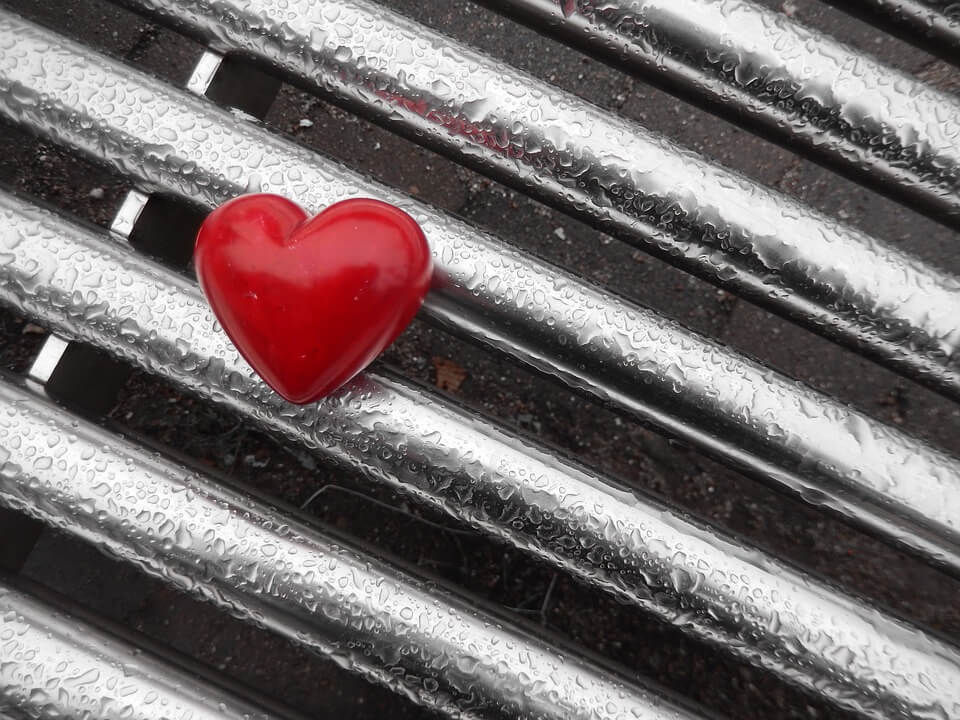 It's toxic to be around someone who doesn't trust you and is always jealous, but it's at least a little understandable to see how someone would be jealous. Our society has told us that men and women can't be just friends.

All forms of friendship have their pros and cons, and a platonic friendship is no exception. You can learn a lot about the opposite sex with a platonic friendship, and also make a good friend along the way. The two of you can have a symbiotic relationship and help each other out when needed. However, be watchful for any unwanted feelings you may have.

Managing your friends can be hard, and with a platonic friendship, you need to be mindful and make sure there aren't any feelings happening. To keep your friendship platonic, one way you can accomplish that is to talk to a therapist. A therapist can help you look at your feelings and see if there's more than just friendship lurking in your platonic relationship, and they can give you advice if you do catch feelings.

What Is A One-Sided Friendship And How To Avoid It