Advice Home > Friendship > How To Friendzone A Girl

How To Friendzone A Girl

The friendzone is often a dreaded place. A cursory scroll through an internet search reveals countless articles and sites dedicated to instructing you how to take a break from, or altogether avoid settling into the friend zone. There are some instances, however, in which you want to put someone in the friendzone. How exactly do you go about that? 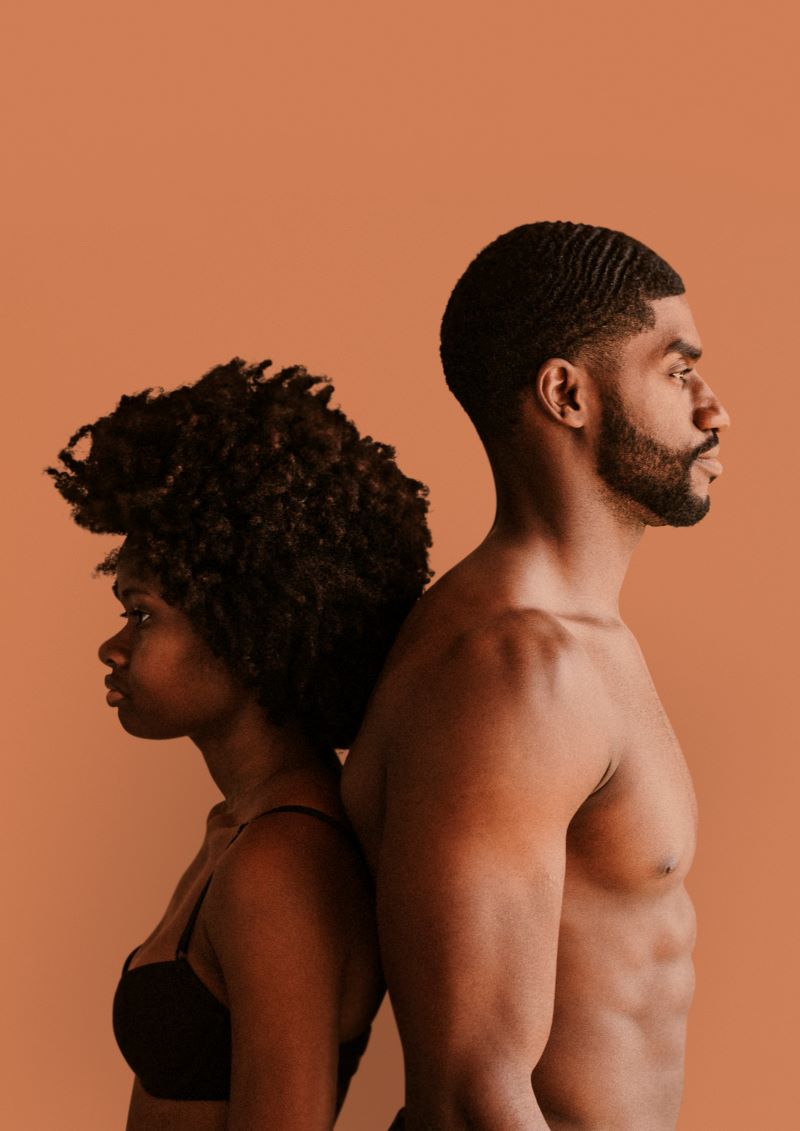 What Is The Friendzone?

The "friendzone" is a term used to describe someone who has been firmly placed in the position of friend, without the possibility of a romantic or sexual relationship. Although the term is usually applied to men and the relationships they hold with women, women can also find themselves in the friendzone, whether that is through design or happenstance. The friendzone is typically seen as a permanent destination, rather than a temporary one, and may fracture relationships where one half of the friendship cannot handle being in the relationship with romantic or sexual feelings that cannot be expressed.

The friendzone may be conferred upon someone with intention when someone knows that a friend has feelings for them, and they willfully reinforce the idea that they are friends-and only friends. The friendzone might also be conferred unintentionally, when someone sees someone so thoroughly in the position of "friend," that it has never occurred to them to view the person in question in any other way. Either way, though, the friendzone can be a painful, frustrating place to be, and for some people, it is better to leave the relationship altogether, rather than try to maintain a friendship with someone to whom they are attracted or in whom they have a romantic interest.

Why Do People Go In The Friendzone?

The friendzone is reserved for people who are not the object of someone's affections. People are placed in the friendzone because the person placing them there does not want to give them hope or an idea that a romantic relationship is possible at that moment, or any point in the future. Far from being a "not right now," or "not yet," the friendzone is a definitive door slam in the face of romantic or sexual hope.

The friendzone is something of a mercy to both people involved; letting someone know that you are solely interested in friendship, not a romantic or sexual involvement, will help clear up any possible miscommunications or missteps down the road. If you were not to openly discuss where you want the relationship to go, and what you are interested in with each other, one or both of you could expect something from the relationship that neither of you is able or willing to give. 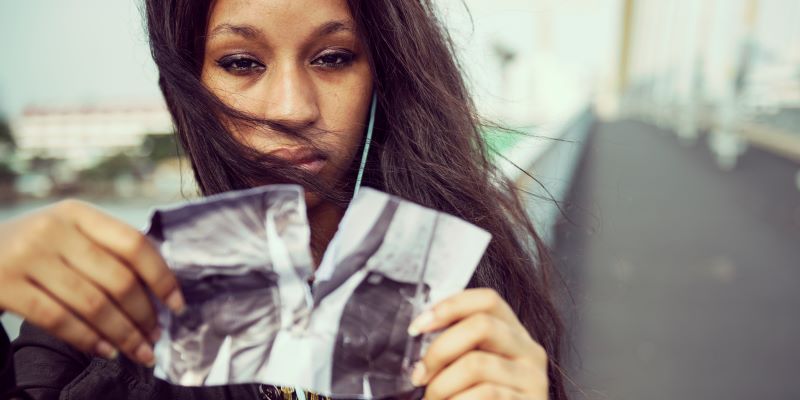 How To Friendzone A Girl

Friendzoning someone can sometimes be easy, but if you are uncertain in relationships, or you struggle to communicate openly, placing someone in the friendzone can be difficult. To place someone firmly in the friendzone, adopt the following principles:

You do not have to be brash when discussing your relationship. You can start out placing someone in the friendzone with subtle indications that your interest is friendly-and only friendly. You can drop the word "friend" into casual conversations, discuss your romantic interests with the person you are trying to forge a friendship with, and make a point never to spend time alone together, or in settings that could be construed as romantic.

Using subtle hints and indications is usually most effective at the beginning of the friendship, as this allows you and the other person to get to know one another and form a bond, without making either of you feel pressured, awkward, or misunderstood. Subtle suggestions are not ideal for a long-standing relationship.

2) Have Boundaries In Place

To make sure your friendship stays that way, set boundaries about what you will and will not do together, and what you will and will not discuss. Discussing sex, your romantic preferences, or extremely deep, intimate topics can all create intimacy and hope between two people. To make sure your friendship is purely platonic in nature, avoid creating a strong degree of personal intimacy and closeness.

Keep physical boundaries in place, as well. Although a casual hug is certainly not an indication of romantic interest, cuddling up together while watching a movie, holding hands, and even prolonged or constant hugging can all suggest an interest beyond the platonic.

If boundaries and subtlety are not working, you may have to move on to a more direct, intensive discussion of your relationship, and what can reasonably be expected from it. This conversation should certainly be a kind and compassionate one, but should not be in any way unclear or leave room for hope or questions. While you don't want to shout at your friend, "I have no interest in ever being with you!" you also don't want to say, "I mean, I'm not interested in that kind of relationship with you right now. But you never know, right?" 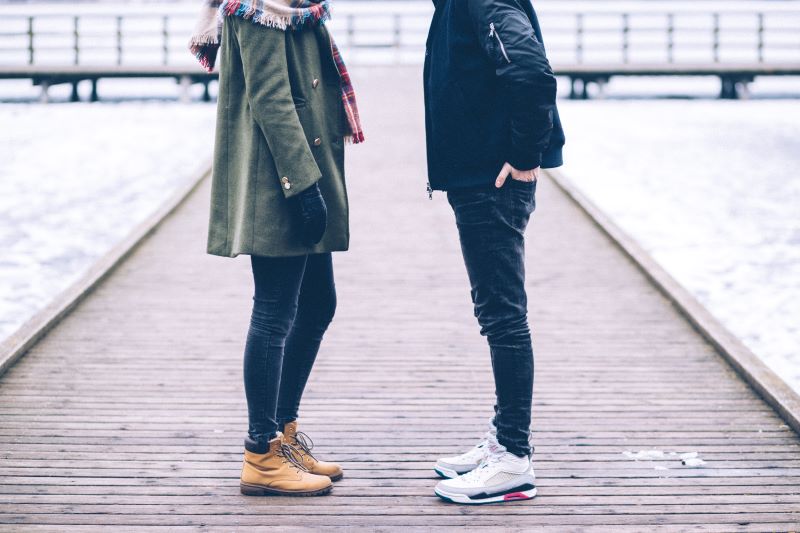 Instead, the most effective and considerate way to have this conversation is to start with a question, such as, "I sometimes feel like you're interested in more than just friendship. Am I wrong in feeling that way?" No matter the response (whether it is a yes or a no), you can follow up with, "I just want to be clear that I love our friendship, but that's what I consider this: friendship and friendship alone." The two of you can discuss particulars from there if need be. One study found that people usually expect their honest communication efforts to be far more negative than they are, so the conversation itself might not be as difficult, painful, or awkward as you fear.

Although it might be necessary for you to firmly let a girl know that you are not interested in a romantic relationship, this is not an excuse to be cruel, heartless, or deliberately harsh. Putting someone in the friendzone should be just as much about their feelings and their well-being as it is about yours; you don't want to lead someone on or give them hope when you know there isn't any hope for a relationship down the road. When putting someone in the friendzone, make sure you keep this in mind; recognizing that the friendzone is a safe space for you and the person in it will help you keep kindness and compassion in your speech and behavior.

Putting someone in the friendzone should not be left to passive-aggressive tactics or half-hearted efforts. If you emphatically tell someone that you are friends, then follow that up a few days later with something such as, "I can't talk to anyone the way I can talk to you," that could easily be misinterpreted and seen as romantic interest. Instead, keep the thought to yourself, or say something that also reinforces your status as friends, such as "I'm grateful you've been such an incredible friend."

In some cases, your covert attempts at friendzoning someone will not work, and you will have to be direct and firm in your speech. If this does happen, be aware that the woman you are friendzoning might be upset, feel betrayed, or feel misled. Even if none of those were your intention, your friend might feel as though that is the case because they may have developed feelings for you. Try to extend some grace in this situation, but make sure you set firm, healthy boundaries in the relationship to prevent further confusion, and to keep you and your friend's emotional and mental states healthy.

Finally, know that having these conversations can sometimes result in the loss of the relationship. As painful as that might be, it could be in the best interest of you both; it could be painful and frustrating for you to have to fend off romantic overtones and intentions constantly, and it could be painful for your friend to constantly have to quash their true feelings for you, in the hope that you someday change your mind.

Relationships are all complicated and at times, difficult and confusing. This is particularly true of relationships involving one person who has a romantic interest in the other, while the other has no interest in anything but friendship. Although relationships like these can work, provided that both parties adhere to boundaries and work on moving forward with an agreed-upon relationship status, they can also be tenuous, awkward, and painful. Friendzoning could be the most effective way to navigate the situation, but cutting off contact altogether might also be useful for a time until one or both of you has moved on. 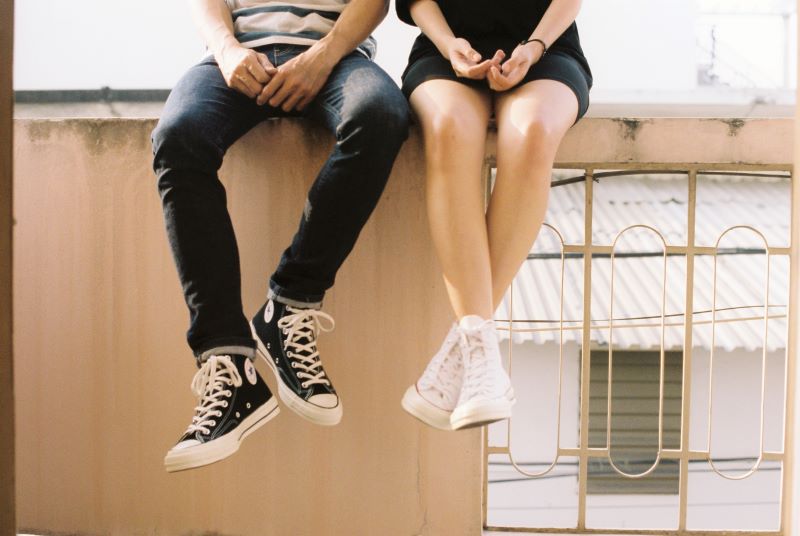 When friendzoning, honesty is the best policy. Beating around the bush and hinting are only going to cloud the issue further, while honestly stating where you stand (and where you expect to stand in the future) allows you and the person being friendzoned to move forward or move on.

If you struggle setting boundaries, communicating in your relationships, or find yourself perpetually enmeshed in friendships with people whose interest in you is primarily romantic, consider reaching out to a therapist, who can help you work through some of those difficulties. Therapists can help you develop more effective communication skills, learn stronger boundary-setting, and forge healthier relationships.

Flirting With A Friend: Escaping The Friend Zone

Help! I'm In Love With My Best Friend's Girlfriend – What Do I Do?
For Additional Help & Support With Your Concerns
Speak with a Licensed Counselor Today