The Easiest Way To Learn How To File For Divorce

Divorce is never easy. You promised your significant other that you'd be married until death, but for whatever reason, you just can't stay married to them anymore. Maybe you two have differences that you can't get over. Perhaps your partner just isn't like how they used to be. There are good reasons to get divorced, and there is no shame if the relationship just isn't working out. It's better to live a life free than to be married to someone you don't want to be with.

However, divorce is messy. If your parents ever had a divorce, you probably can relate. It can be costly, take a long time to take effect, and if you have children, it's even worse. With that said, here is a guide to making the divorce process as smooth as possible. 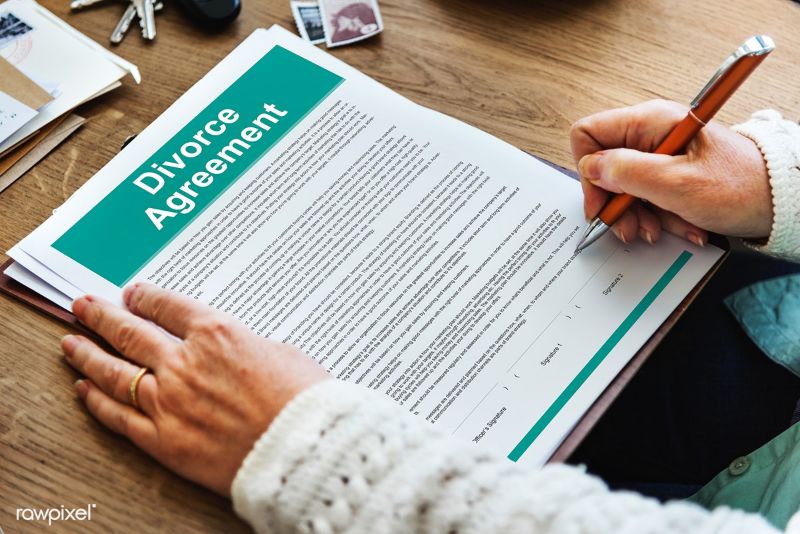 Perhaps the messiest part of a divorce is figuring out what you'll divide. If you live in a house, you can't just saw the home in two and take one half with you. You can't share custody of your pets or possessions. And when it comes to children, it's hard to figure out who should get custody and when.

Come up with a plan, though. It doesn't have to be firm; it can just be a rough sketch. Perhaps you can agree with your partner to reach a compromise. The best divorce is one that's amicable and fair to both parties, but we understand that this is not always the case.

When you get a divorce, you'll need to find yourself an attorney. Look up the best attorney in your local area, preferably one who will give you a free consultation, and take them up on that offer. Bring in all the documentation you can and see what they can do for you. You don't have to use them right away, but having one is a good step.

What if you don't have a lawyer? In most states, it is possible for you to file for a divorce without a lawyer, but it's more difficult. You'll need a good understanding of the state's laws, and it may be harder to represent yourself in divorce court. This is only recommended when you don't have any money to spare, which is understandable, especially if you weren't the breadwinner in the relationship. 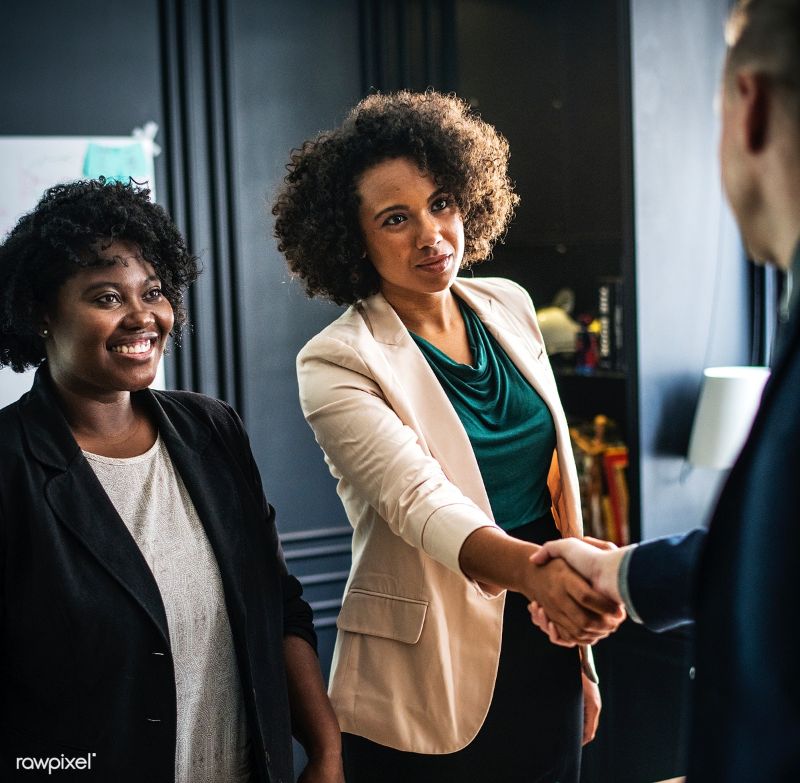 If you've never looked into a divorce, you may imagine there's just one way to separate from your partner. However, there are four main types of divorces, which we'll cover.

Absolute: When you have an absolute divorce, you're severing every legal tie to your spouse that's possible. This is the total end of your marriage, and it probably applies to most divorce situations.

Limited: Want a divorce, but still haven't figured out how you're going to split your possessions and finances? Well, you're in luck. The limited divorce ends the marriage but doesn't split the possessions just yet. It's quite similar to being separated. You may have to live apart from each other, and most limited divorces don't allow you to be in relationships with another party until you've squared everything away.

Uncontested: This is perhaps the quickest and cleanest way to have a divorce. With an uncontested divorce, you and your former spouse agree with how you want to split everything. This means there are no messy court battles to fight your disagreements. However, you should do a legal review of what you may lose. Some couples lose their income sources without realizing it. Don't settle for less just because you don't want your divorce to be messy. 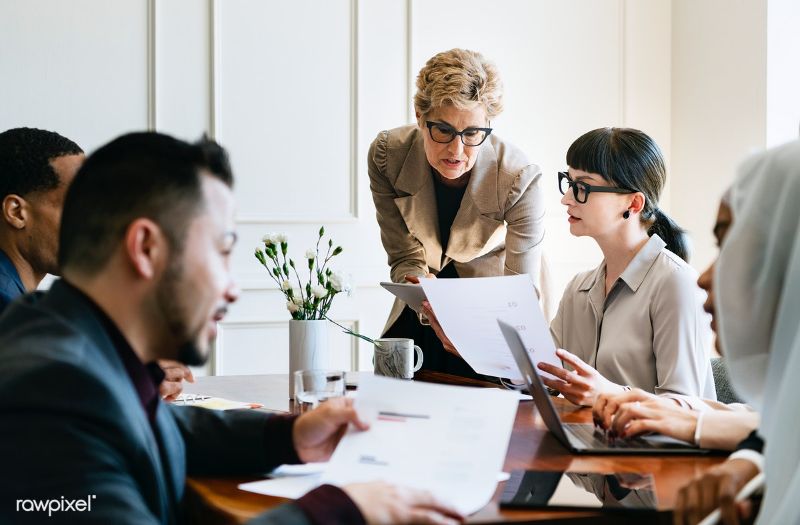 No-Fault: This is similar to uncontested, where there are no messy battles to take care of, but in this case, there is no blame being thrown around. Neither party is at fault, but instead, they had a divorce because of irreconcilable differences, which does happen. Sometimes, you two are both good people, but you may not be able to make a marriage last, and that's okay.

As you're going through a divorce, and if you have a will, remember to update it. Your will may have mentioned leaving your belongings to your spouse, and despite the divorce, the spouse may have a right to your belongings if their name is on the will. Update it,so they don't get your precious items. Have your will be directed at someone you still love, not someone you used to love.

Divorcing With No Money

Perhaps the worst situation with getting a divorce is when one person is the breadwinner, and the other lacks money. Unless the one with little money has a supportive friend or family circle, it's going to be hard for them to be out on their own. This is a reason why some spouses stay in an abusive marriage. However, it's possible to have a divorce without spending a whole lot. There are resources available that can waive the divorce fees, and you can look into volunteer lawyers as well. This will obviously depend on your state, but it's worth looking into.

There are certain actions you shouldn't take when filing for a divorce, no matter what the circumstances are.

Again, Do Research And Talk To A Pro

It's hard to give a definitive guide to filing for a divorce when different places have their laws and the fact that so many divorces are different. Even if you don't want to afford a lawyer, getting a consultation is a good idea. Also, you can talk to some people in your area who have been through what you did to learn more.

Just remember to be smart about your divorce. Try to end it smoothly if you can. Do not try to be petty and drag it on. It's bad for you, and your children if you have them.

If you're reading this article and you haven't filed yet, there may be a chance that your marriage is savable. Couple's counseling has saved millions of marriages, and yours might be worth saving. There are reasons for divorce that can be worked out. For instance, the lack of communication is one reason why marriages fail. If the two of you can learn how to communicate better, you may be able to work something out. Finances are another reason people get divorced, but by learning how to manage your finances together, there may be hope yet. 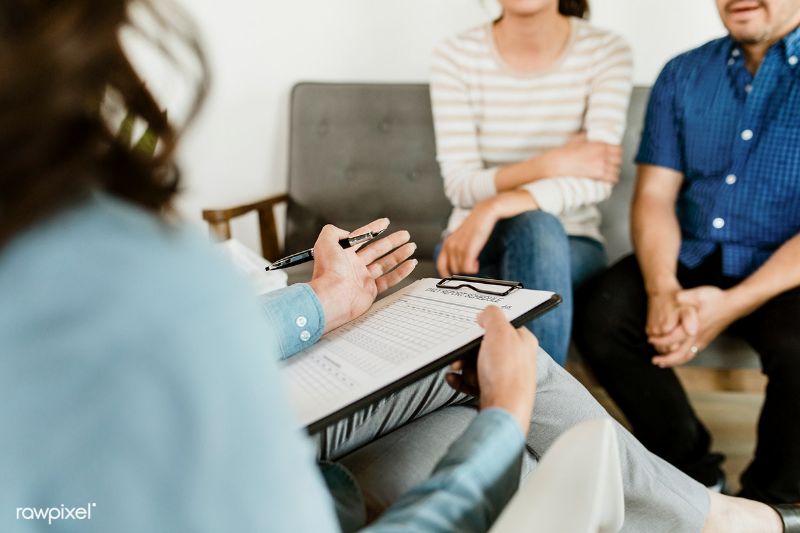 Of course, some reasons are inexcusable and not worth saving. If one party is intentionally abusive, is not faithful, and does not love you anymore, then the divorce clearly isn't worth saving.

However, if you feel like there is still hope, give it a chance. There is no shame in going to counseling. Many marriages fail because of miscommunication, or because of a reason that could be worked out if there was a third party mediating it, and by going to counseling, you can save that marriage.

Otherwise, learn the laws and file for a divorce if you feel like that's the only way. It's better to start fresh than to stay in a broken relationship.

Life After Divorce: How to Take Care of Yourself And Your Family

How Can I Get An Online Divorce?
For Additional Help & Support With Your Concerns
Speak with a Licensed Counselor Today