Advice Home > Dating > Dating A Short Guy: How Not To Make Him Feel Self-Conscious

Dating A Short Guy: How Not To Make Him Feel Self-Conscious

When you're dating someone who is shorter than average, it's not always going to be easy to avoid making him feel self-conscious. Dating a short guy is different from dating a guy who is taller than you. Many men who are short will feel strange if their girlfriend is taller than them or even if the girl is the same height. People really shouldn't have to feel this way, but there are men who are embarrassed about being short because of the way our culture values being tall. Take a look at the following advice that can help you to avoid making the special guy in your life feel self-conscious. 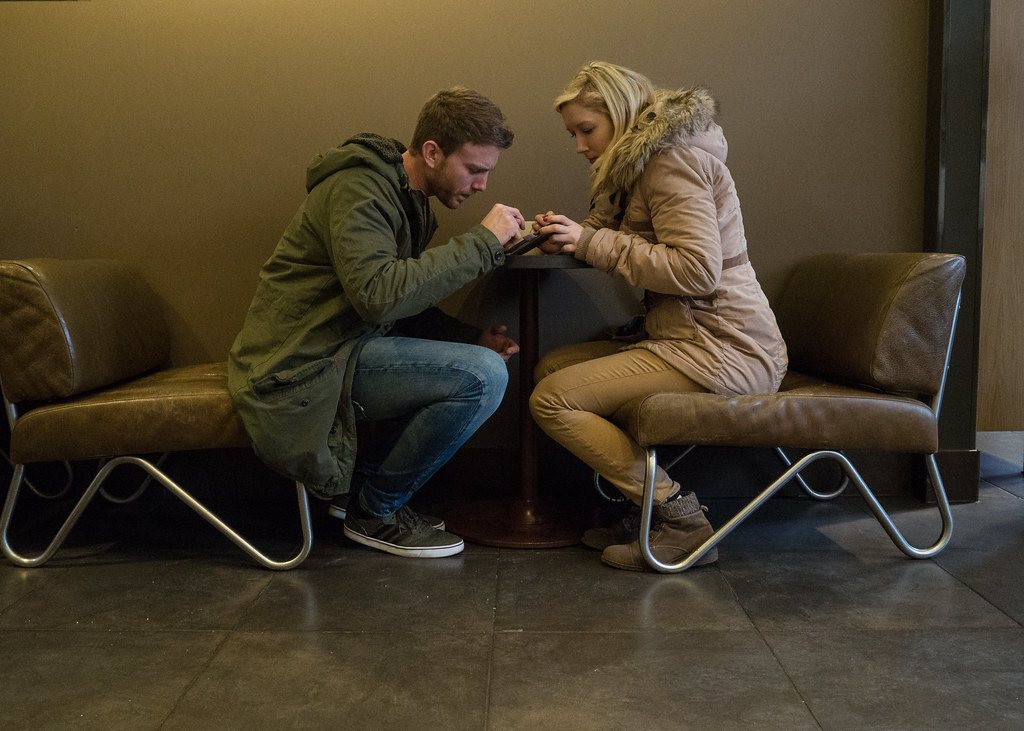 Don't Joke About His Height

The worst possible thing that you could do is to joke about his height. There might be some short guys who are mature and confident enough to not let their height bother them. If you're looking up articles like this, then the chances are high that your boyfriend is not one of those men. Many short men feel a bit sensitive about their height, and poking fun about how short he is will only make things worse.

You don't have to pretend that he is tall, but you shouldn't call him out for being short. Try not to bring attention to it for no reason. If you notice his friends or others joking about his height, then you should definitely never join in. A response of "who cares about his height" would make him feel a lot better. When people are self-conscious about an issue, it's important to never make light of it.

High heels can certainly be sexy and many women love to wear them for special occasions. The problem is that these high heels are going to make you even taller than you normally are. Wearing six-inch heels when you have a short boyfriend might wind up causing some problems. This could wind up making him feel more self-conscious than ever due to you now towering over him. Of course, part of this will depend on just how tall you are as well. 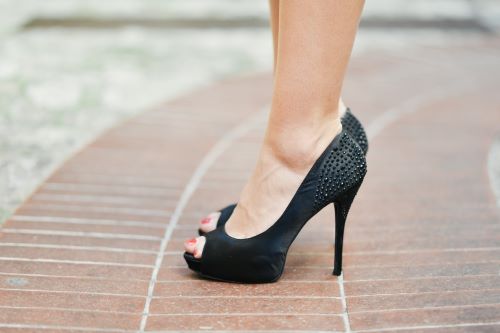 If you must wear high heels, then try to pick heels that won't make you tower over your boyfriend. Modest heels might be fine, but you'll have to use your best judgment. Your boyfriend will certainly appreciate the fact that you're considering his feelings. You don't have to talk about the fact that you're avoiding heels, but you'll be avoiding putting him in an awkward social situation.

Be Mindful About Pictures

Once your boyfriend is more confident about his height, you won't have to worry so much about taking extra precautions. If your boyfriend is still feeling very insecure about being short, then you might want to watch out how you're taking pictures. In modern times, many people carry around smartphones that can take high-resolution photographs whenever the mood strikes. Pictures are a common thing and most couples enjoy documenting fun nights out.

When you're taking pictures with a shorter man, you might be worried about whether or not he looks too short in the photo. This could lead to him getting embarrassed about the picture and this isn't going to help his confidence issues. If you want to be able to have an easier time, then you should think about taking photos that won't make it so apparent that you're taller than him, assuming that you are. Some couples prefer to take seated photos that will make them appear to be on an evener eye level.

This doesn't have to matter, but it might matter to your boyfriend due to him being self-conscious. Just try to be respectful about stuff like this and think before posting photos to social media. Your boyfriend will get over being shy about his height over time as long as you're supportive. In the meantime, try to understand that he just doesn't want to feel embarrassed.

Let Him Know You're Attracted to Him

This might seem obvious, but it can be very helpful to let him know that you're attracted to him. Sometimes short men feel less desirable than men who are taller. There are certain women who find height to be incredibly attractive and this might make some short men feel like they're not good enough for some people. This isn't really true, but there are women who exclusively date tall guys. You're obviously not one of them if you love your partner, but your boyfriend could use a confidence booster.

Remind Him of His Good Qualities 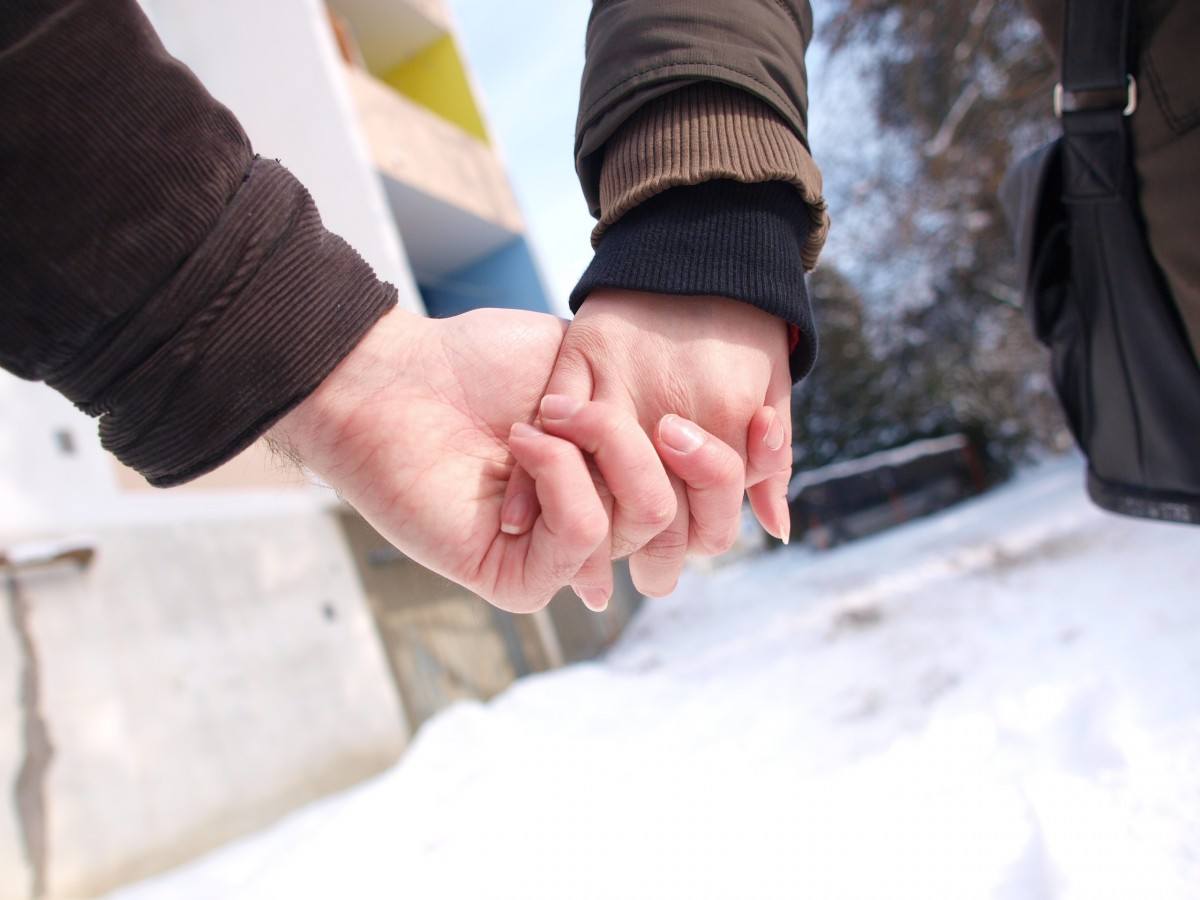 Never be afraid to remind him of his good qualities either. This can be lumped in with letting him know how attractive you think he is. Feeling confident about yourself is about more than just being good-looking though. You should let him know why you are dating him in the first place. You likely became interested in him for many different reasons.

Reminding him of his good qualities such as his intelligence or how good he is at making you smile will be helpful. These little moments between the two of you can alleviate any lingering self-conscious thoughts that he is experiencing due to being short. Dating a shorter guy is a lot easier when you do your best to let him know why you're so into him in the first place.

Be Confident While Out and About

While you're out on the town, you should try to simply be confident. Your confidence is going to help your partner to feel more at ease. Have a great time and try to make sure that your boyfriend is having a great time as well. This is going to allow you to focus on what you enjoy about each other instead of worrying about something petty such as how tall your boyfriend is.

Dating a shorter guy is easier if you truly don't care about the fact that he is short. You're going to be able to make use of the dating short guy tips listed above to make things easier, but it won't help much if you're actually self-conscious about it, too. You need to let go of those worries about whether or not people will think that you look right together. Even if you're 6'0 and he is 5'5, it isn't going to make much of a difference if you truly love him.

Your confidence is going to be the crucial component for allowing your boyfriend to feel confident. Take the time to make him feel loved and don't let his height bother you. If he can tell that it makes no difference to you, then eventually he will be able to get over any self-conscious feelings that he was harboring. You can have a profound impact on the special man in your life, so don't hesitate to let yourself be confident on date night.

It might seem silly to you that your boyfriend puts so much emphasis on height. If you don't care, then why should it be bothering him so much? You might be right in many ways, but you should never invalidate your boyfriend's feelings. He might have been teased about his height growing up and this probably had a big impact on his psyche. Getting over things like this take time and you have to understand that he might have a tough time dealing with these issues.

There might even be times when he will feel a little angry or overly sensitive about his height. You've probably heard of the "Napoleon complex" before. There are short men out there who are overly sensitive or aggressive as a way to try to hide the fact that they're short. Hopefully, your boyfriend doesn't have an issue like this. If he does struggle with his feelings sometimes, just try to understand. Don't invalidate or belittle those feelings. Just try to be there for him and support him so that he can get over feeling self-conscious about this issue. 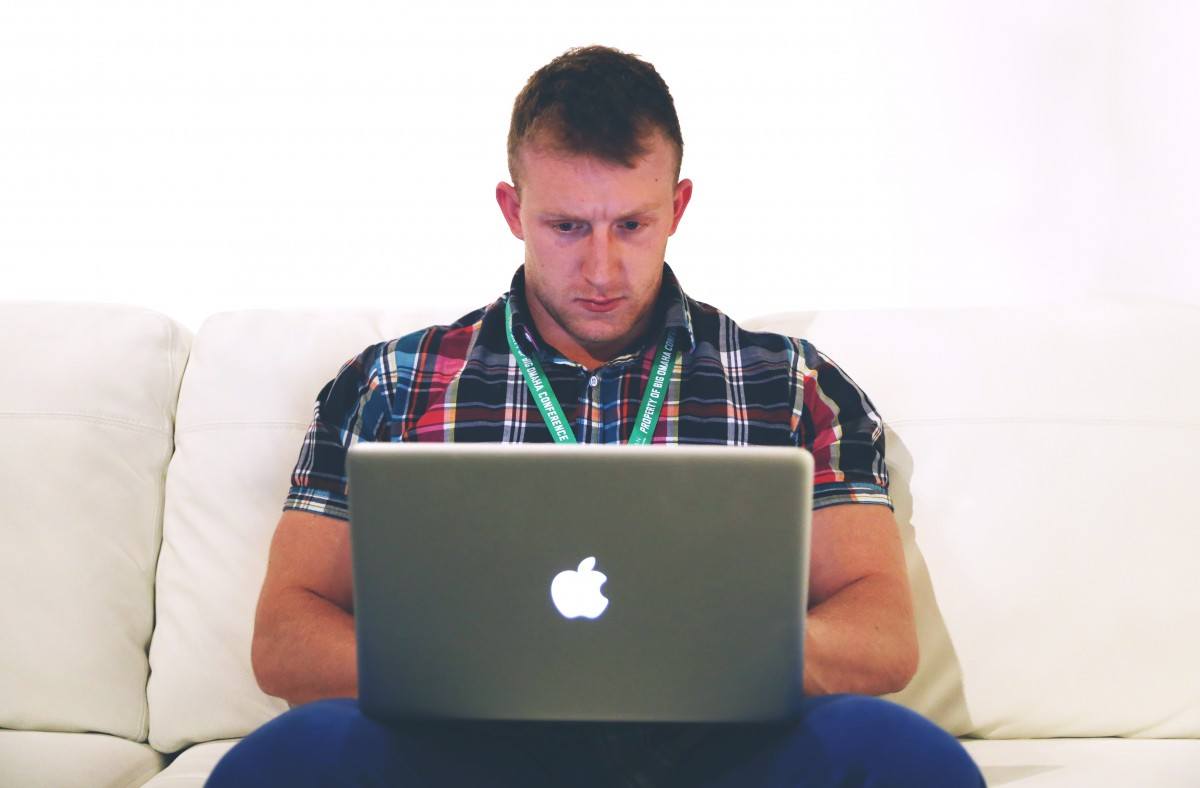 Online couples counseling might be a helpful thing to consider as well. If your boyfriend is overly concerned about his height, then he might need some psychological help to overcome his feelings. These compassionate counselors can work with him individually to help him become a more confident individual. They will also be able to work with you as a couple so that you can get the most out of your relationship.

Being able to count on professionals online is a great feeling. If your relationship is struggling to take things to the next level, then these counselors can help you to work on things. They do great work and they truly care about your well-being. It's very simple to contact these professionals and there are many couples counseling options to consider. This is a great way to get the help that is always very discreet.

First Date Tips to Help You Land A Second Date

Should We Kiss On The First Date? Pros And Cons
For Additional Help & Support With Your Concerns
Speak with a Licensed Counselor Today

7 Dating Tips To Find The Right One For You

Top 15 Cute Date Ideas For You And Your Significant Other

What To Expect In A 6-Month Relationship - How Close Will You And Your Partner Be?

Don't Know What To Do On A First Date With A Girl? Consider These 8 Tips To Impress Her

Advancing The Relationship: What To Text After First Date