What Is A Writ Of Bodily Attachment, And Why Are They Used? 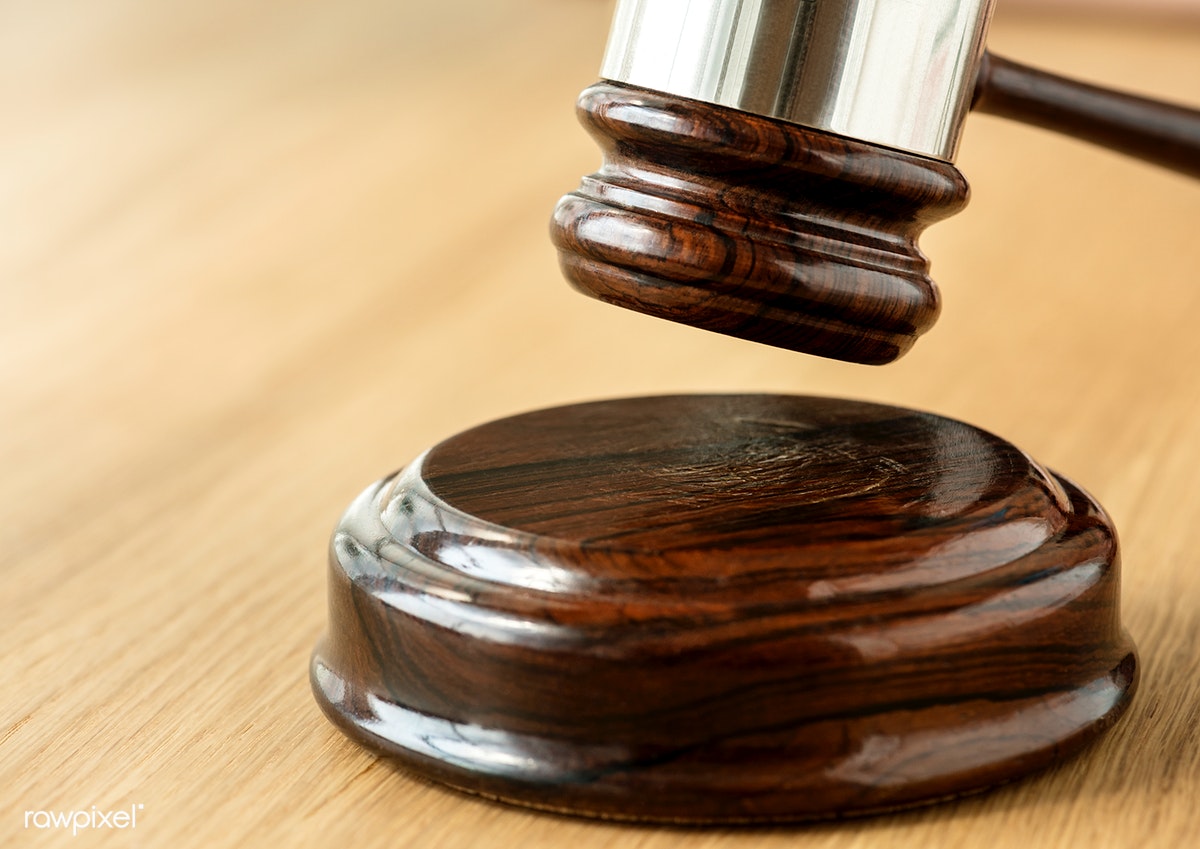 Therapy Can Be Healing And Teach You Coping Techniques
Speak With A Professional - Sign Up
This website is owned and operated by BetterHelp, who receives all fees associated with the platform.

Writ of bodily attachment may sound like a strange term if you have never heard it before. Yet, knowing what it means can save you from many negative consequences. If you pay or receive child support, it is something you need to learn.

A writ of bodily attachment is a writ that comes from a court. It authorizes a sheriff or other law enforcement officer to arrest someone for civil contempt. The person is then physically brought before the court to resolve the issue that prompted the writ to be issued. Until their court date, they are held in jail for whatever length of time the state specifies.

What Is A Writ?

A writ is an order that comes from a child support hearing officer, a district court judge, a magistrate court judge or a bankruptcy court judge. It was traditionally in the form of a paper document that was sent to a police department. Now, the writ may be in electronic form, but a paper copy is given to the person being arrested.

What Is Civil Contempt?

Civil contempt means failure to fulfill the orders of a civil court. Often, a court cites contempt for failure to make a required appearance in court, failing to comply with civil procedure. However, it can be ordered for any failure to follow court orders. Thus, a writ of body attachment can also be called an order of commitment for civil contempt or a warrant for civil action.

You may hear some people use the term "writ of bodily attachment" and others call it "writ of body attachment." It sounds confusing, but the two terms mean the same thing. The official name it is called depends on the state in which it is issued.

Does The Law Allow Arrests For Civil Offenses?

For many years, it was unclear whether officers could take someone into custody or practice civil arrest for violating a civil court order. However, on a writ of bodily attachment. A court ruled on this question in the case of U.S. v Phillips, a case leading to a current Florida statue, in which Ted Phillips was arrested because he failed to pay child support as the court had ordered him, therefore practicing contempt of court.

The defendant's lawyer argued that the arrest violated his Fourth Amendment rights. This amendment guarantees the rights of feeling secure at home against unreasonable searches and seizures. However, the court ruled that a writ of bodily attachment was a valid warrant for purposes of the Fourth Amendment. The defendant stayed in jail until he could pay his child support.

Does A Writ Of Body Attachment Authorize A Search?

U.S. v Phillips cleared up another question, too. The man who was arrested was a drug dealer suspected of murder. While the police were there about his back child-support, they searched. Phillips claimed that the police had no authority to search since the writ was for a civil complaint.

However, once again, the judge ruled in favor of the police. He stated firmly that the Fourth Amendment supports a writ of bodily attachment and that searches could be conducted just like with any other arrest.

When Are Writs Of Bodily Attachment Used?

A writ of bodily attachment can be used anytime you violate a civil court order. They are often used to enforce child support orders. There are other uses, too. It can be issued for:

Why Is Not Paying Child Support Considered Contempt?

Simply put, not paying child support is contempt because it is something the court has ordered you to do. By not doing it, you are disobeying the court order. It is not between the plaintiff and the defendant anymore. It is an offense against the court itself.

For many years, child support orders were not as rigorously enforced as they are now. Several factors have prompted the courts to be more active in making sure people paid their child support.

Even if you cannot pay the child support, you are still responsible for it and could face criminal contempt. You may be ordered to go to job training or have a job within a certain period. Then, when you are working, you will still have to pay the child support - both the current amount and the amount that is in arrears.

Can You Fight A Writ Of Bodily Attachment?

There are some defenses against a writ of bodily attachment. You need to talk to your legal counsel to determine if you or someone you have an order against has a workable defense.

It is also important to note that a person cannot be found in contempt if they are unable to meet the demands of the court. For example, if a person had no financial means to pay child support, they could use the "impossibility defense." However, if it turns out that it would have been possible for them to make the payment, the defense will fail.

The most decisive way to fight a writ of body attachment is to pay the amount ordered simply. If you have already been taken to jail, you can get out as soon as the money is paid.

A writ of bodily attachment does allow the court to make sure the person who has disobeyed a child support order to either pay the purge amount or go to jail. There are some other benefits, as well as some drawbacks in certain situations.

The following are benefits of body attachment orders:

There are some drawbacks to the writ of bodily attachment, but they are usually minor. You can deal with these drawbacks more easily with help from a mental health counselor. Here are some issues that might because you stress when the writ is issued: The change in the court's attitude toward enforcing child support has been a monumental breakthrough for parents, children, and the society. More parents get the child support that has been ordered. These parents are relieved of financial stress. This benefits children, because they have what they need to survive and thrive, and their custodial parent is more relaxed.

With these problems solved, fewer factors are contributing to child neglect and abuse. Fewer single parents have to work two jobs to get by, so they are physically and emotionally available for their children. Children have what they need to do better at school and become productive members of society.

Even those who owe child support benefit. They are forced to deal with the child support issue directly, so they can do what needs to be done and quit worrying about it. Of course, paying child support in the first place is ideal. However, if you did not pay at all, your children would likely come to resent you.

Child support issues are difficult for both people involved. With all the stress that comes with the writ of bodily attachment process, you may become anxious, depressed, or have other mental health issues.

Fortunately, there is an easy, affordable way to deal with child support stress. You can talk to a licensed mental health counselor at ReGain.us on your schedule. You do not have to go out to an office, but you can have therapy sessions wherever you have an internet connection.

The best thing you can do if you owe child support is to get help before there's any need for a bodily attachment process to begin. You can overcome your distress about the situation and learn how to do positive problem solving to take care of it before it gets that far.

When you are waiting for someone else to send you child support, it is common to feel that you are powerless to get what you need. Through therapy, you can learn to take the power that is available to you, so you can live the happiest, most peaceful life possible before and after the child support comes.

“I don’t know what I would have done without Harry. I was in a super low place and I was not sure what my problems were or how to solve them, but he was able to help me get to the bottom of my problems and work through them. Today I am happy and feeling like myself again. He was so easy to talk to and worked with me whenever I needed him. Even on vacation he took time to call me and talk through whatever I was going through. I would highly recommend him.”

Previous Article
How To Overcome Insecure Attachment
Next Article
22 Ways To Create A Secure Attachment
For Additional Help & Support With Your Concerns
Speak With A Licensed Therapist
This website is owned and operated by BetterHelp, who receives all fees associated with the platform.
The information on this page is not intended to be a substitution for diagnosis, treatment, or informed professional advice. You should not take any action or avoid taking any action without consulting with a qualified mental health professional. For more information, please read our terms of use.