Dating can be a tricky endeavor, especially in the current day and age. It's not uncommon to have questions about the best manner to approach dating, what to do, what to say, and what not to do or say. Truth be told, dating works differently for various groups, in many cases. For this reason, ensuring that everyone has the proper dating advice can come in handy and foster positive experiences.

In the current day and age, a large majority of dating advice is directed and marketed towards women. There's nothing wrong with women having the proper dating tips. However, it's equally imperative for men to have access to important dating advice.

A Quick Word on Dating

As a general rule, dating generally works best when individuals are aware of themselves and what they want. Unfortunately, dating studies have shown that dating is becoming a challenging endeavor for men. Many men of today are led to feel as though they have to fit certain molds or conform to certain standards in order to gain social acceptance and happiness. Tragically, this course of action doesn't result in real happiness.

When it's all said and done, dating is all about connecting and forming romantic relationships with other consenting adults. In order for this process to yield success and break certain cycles which men are experiencing, being comfortable with oneself is critical. In order to share and maintain healthy relationships with other human beings, you have to be in a good place yourself.

Thankfully, the following dating tips and advice will prove to be helpful for countless men in this world.

Dating Tips and Advice for Men

Dating requires patience, interest, and the willingness to have patience if things are going perfectly. No two people are completely alike and no one is perfect, so if you are hoping to build a lasting relationship with someone, there will be hurdles. Sometimes relationships last for a lifetime, in other cases they end. Serious issues and problems with dating generally arise when someone lacks the awareness on how to process, act, or deal with conflicts that will naturally arise. Ultimately, it's important to remember that each person is in control of their own actions. We should all strive to maintain control of ourselves, rather than policing the conduct of others.

In many cases, being yourself is regarded as a cliché, but it counts, and this is something which men should be aware of. Attempting to be something you're not gets tiring after a while. In the beginning of dating someone, it's not uncommon to put your best foot forward with your partner. This is natural and comes with the desire to make a great impression; there's nothing wrong with either of these things. 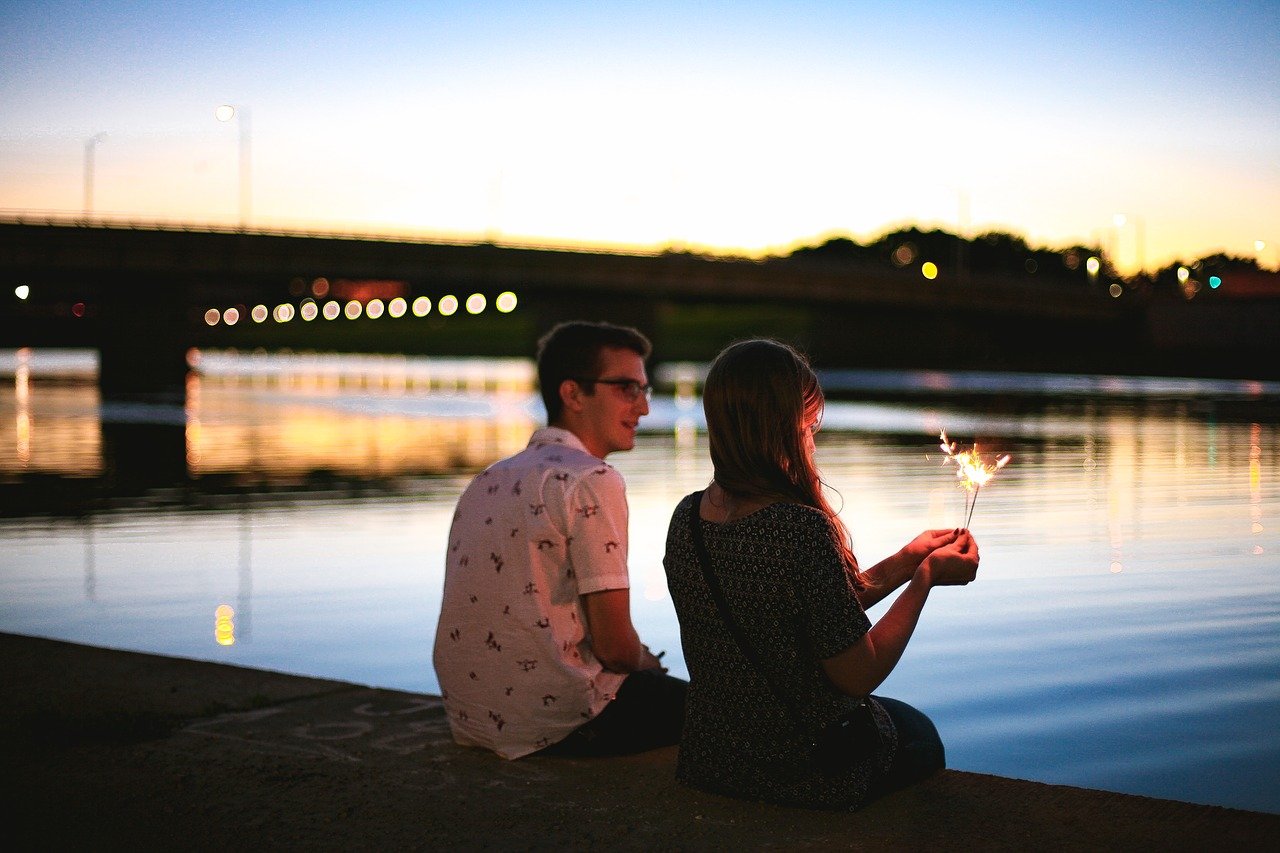 However, as time passes, as the dating process continues, both parties are going to get to know more about one another. This means interacting with each other when everything isn't always fine and dandy. At this point, this is where putting on a facade or attempting to be something you're not can severely backfire. There's a very real difference between putting your best foot forward and putting on airs.

The latter always backfires because no one person can pretend to be something they're not for so long. Besides, you should want to be yourself. If you're dating someone, you want them to get to know the real you; this will play such a significant role in whether or not a relationship succeeds or fails. You deserve to be with someone who knows, respects, and cares about the real you. This is why being yourself is one of the most important dating tips for any man.

Know What You Want

Knowing what you want when you're dating is another important piece of advice which all men can benefit from. In many cases, society places an immense amount of pressure on men and says, "you should want XYZ." Men are not a monolith and what one man is looking for in the dating scene may be very different from another man's interests. There's nothing wrong with this and having a clear idea of what you want when you're dating will save you a lot of frustration and confusion.

Some men know what they are looking for in a partner, whereas others need time to get out into the world and experience a few relationships before having everything figured out. Resisting societal pressures and the belief that you should want certain things simply because you're a man will work out very well for you as you navigate through dating.

When you're going out and dating, the manner in which you carry yourself will significantly impact your experiences. High self-esteem doesn't mean being arrogant, but it does involve knowing who you are and what you have to offer as a human being. Your self-esteem should not be rooted in the opinions of others; there will always be people who like and dislike you. Attaching your levels of self-esteem to the opinions of others is a slippery slope to precipitate potential mental health issues, such as anxiety and other problems. 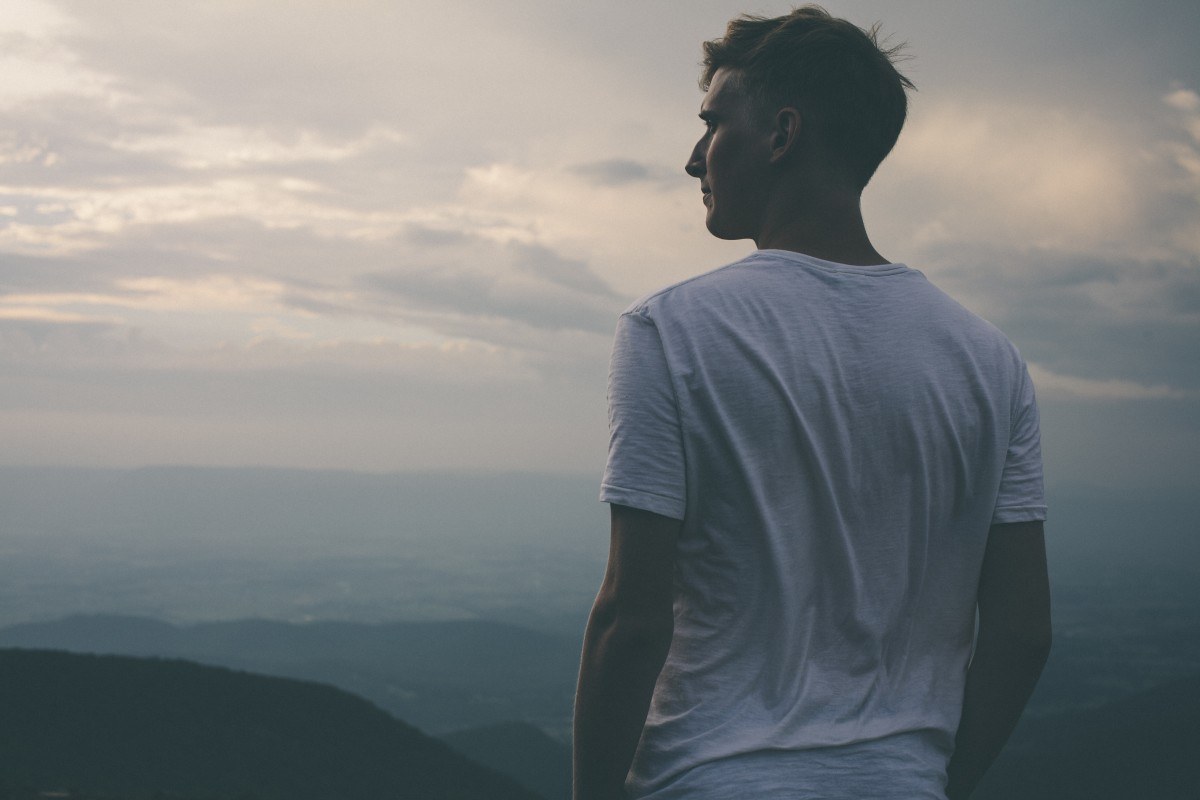 High self-esteem is projected in how you carry yourself as a man. Men who know their worth, feel confident in themselves, and know what they have to offer carry themselves differently from men who struggle in these areas. When you have high self-esteem, being yourself and knowing what you want from dating becomes much easier. High self-esteem also makes you more likely to attract a partner who is healthy and secure in who they are.

Don't Be Afraid of Your Feelings

Far too often, society tells men that being emotional or having feelings makes them less masculine. This type of thinking is untrue and actually can limit your ability to connect to yourself and others. As a man, there is nothing wrong with feeling hurt or sad. There's also nothing wrong with telling your partner that you're into them. All emotions should be properly managed in healthy ways, but suppressing your feelings or believing that being macho is the masculine way is harmful.

For the sake of your mental and emotional health as a man, don't be afraid to open up and talk about how you're feeling. You may be surprised to learn that this can deepen your bond with your partner, especially if you two are getting close to one another. The true mark of a healthy relationship is one where you can both be open and honest with one another.

Take it All in Stride

When it comes to dating, taking things in stride is another important piece of advice which men aren't given. So often, men are led to believe that certain milestones are supposed to happen at specific times. Sadly, it's not uncommon for men to be made to feel as though they're "less of a man" if they aren't having sex at a certain point or as often as other men. Again, this idea that not having sex at certain time periods makes you less of a man is simply not accurate. Dating provides various experiences for everyone, men included. Too often, men are given unrealistic standards to live up to; this can cause problems and often leads to men feeling frustrated when they're involved in the dating scene.

Taking A Break or Not Dating for a While is Okay

In the world of dating and relationships, men are often made to feel as though they have to always have a significant other. Now, if dating is something you're interested in, that's great; however, if you want to take a break from dating or simply have some time to work on yourself, that's fine also. There are many cases where taking a step back has helped men work through various challenges and overcome various struggles which they may not have even been consciously aware of. Don't be afraid to trust your instincts and do what feels right, even if that means taking a step back for a while.

If you're facing challenges in the world of dating or other areas of life, you should know that you're not alone. Life can be tough sometimes and everyone goes through rough times. The most important thing of all is remembering that help exists, and you have the ability to overcome any obstacle. 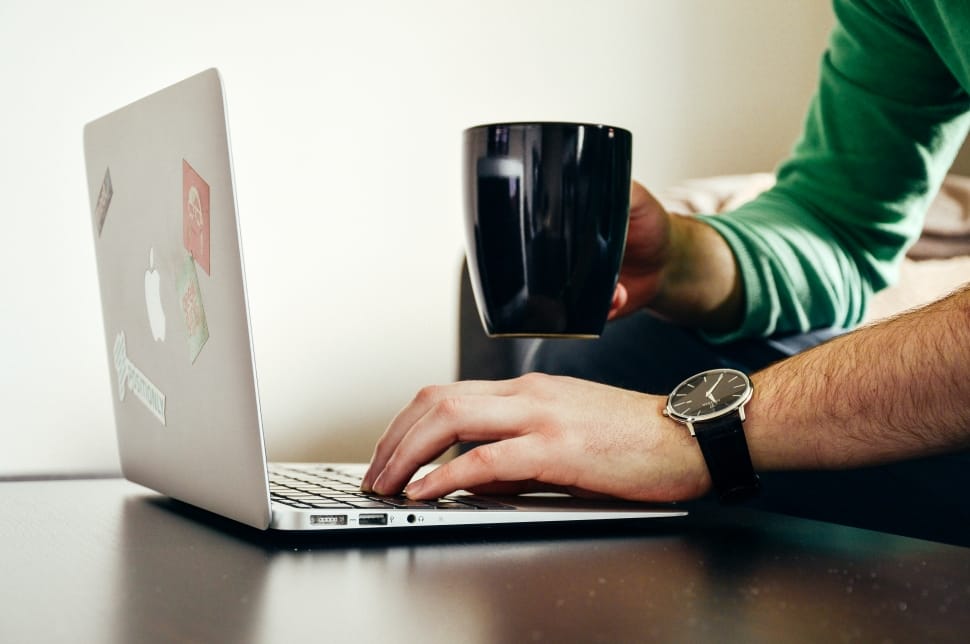 The good news is that you don't have to overcome obstacles on your own. Believe it or not, signing up for online therapy can truly change your life. No matter who you are, what your situation is, or what you may be going through, you can rise above and use your challenges as stepping stones to rise. One of the greatest benefits of online therapy is the ability to get care no matter who you are, where you live, or what your story is. Mental health care should never discriminate because life's difficulties and challenges certainly don't.

Online therapy will make a difference in your life if you're open to it. Working with a therapist doesn't mean that life will always be easy; however, it will ensure that you have the tools to take on any challenges that come your way!

Love After Loss: Dating A Widow

Does She Like Going On Romantic Dates? Ideas For Her To Make Her Feel Loved
For Additional Help & Support With Your Concerns
Speak with a Licensed Counselor Today 7 Dating Tips To Find The Right One For You

Top 15 Cute Date Ideas For You And Your Significant Other

What To Expect In A 6-Month Relationship - How Close Will You And Your Partner Be?

Don't Know What To Do On A First Date With A Girl? Consider These 8 Tips To Impress Her

Advancing The Relationship: What To Text After First Date