How To Handle Being In An Asperger’s Marriage 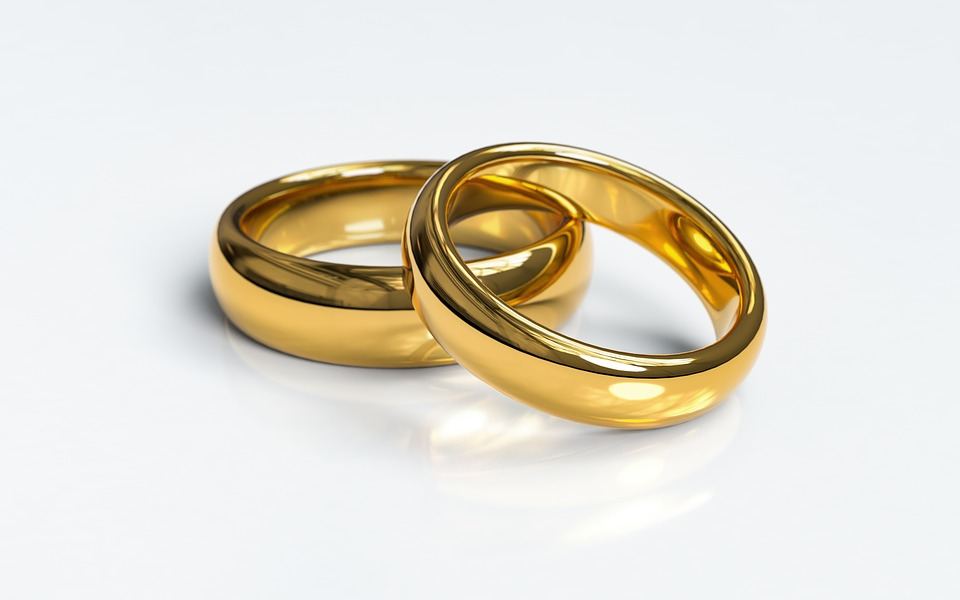 Marriage is hard. Countless studies, documentaries, books, and media are dedicated to detailing the difficulties of marriage. In the best of circumstances, marriage is filled with potholes and rainy days and can bring two usually rational people to their knees in frustration. With the added component of an Asperger's diagnosis, marriage can be especially difficult.

Asperger's used to be classified as a form of autism and was usually a diagnosis delivered to someone who possessed autistic traits, but had adaptive abilities, and was closer to high functioning than the traditional Autism diagnosis. The diagnosing criteria has changed within the past decade, officially dissolving the "Asperger's Syndrome" diagnosis, in favor of the "Autism Spectrum Disorder" diagnosis to include varying levels of severity. What was once diagnosed as Asperger's Syndrome would now be diagnosed as Autism Spectrum Disorder, with a high level of functioning.

Autism Spectrum Disorder is a neurodevelopmental disorder that primarily targets the ability to communicate and relate to others. How Autism Spectrum Disorder manifests varies from person to person. Sensory issues and other developmental or physical delays or disabilities are common. The most pressing symptom of autism in childhood is the presence of a speech delay or a seeming inability to connect or attach to others.

This diagnosis was once a devastating blow for families, but as increasing bodies of research have uncovered more about the disorder and more therapeutic interventions have been made available, many of the fears, uncertainties, and concerns regarding autism have lessened or dissolved entirely. With regular therapies, many people with autism can lead lives that are, in many ways, comparable to their peers.

How ASD Manifests In Adults

Autism in adulthood and autism in childhood usually present differently, particularly if childhood ASD goes undiagnosed. In adults, Autism Spectrum Disorder often presents as awkwardness, callous speaking, or unusually blunt honesty, in addition to other disorders such as Obsessive-Compulsive Disorder. Some scientists believe that Autism is underdiagnosed, particularly among women, and that many of the traits associated with someone who seems a bit different could be attributed to autism.

Individuals with autism often experience limited, but intense fixations on interests and hobbies that include intense beliefs or rituals surrounding those interests. As children, some common fixations include trains, TV shows, and book characters. In adults, fixations might include a certain television show, a book series, or music and many people with autism can boast an almost encyclopedic knowledge of their interests due to years of intense scrutiny and study.

Because adults with ASD are far more likely to have additional diagnoses of mood and personality disorders, they may face even more challenges in regards to relationships than their peers. These challenges are far more reaching than was previously thought or understood. Although these challenges are obtainable, they do present a significant difficulty in the lives of people who have received an ASD diagnosis.

Restricted interests can also make romantic relationships somewhat difficult, as partners with ASD might struggle to open up and create space for their partners. In many relationships, this issue can be somewhat easily resolved with a conversation, but in a relationship involving ASD, it may be difficult for someone to see their partner as a larger priority than their previously held interests. This can lead to resentment and similar issues between partners.

Social difficulties can also prove to be problem in partnerships involving ASD because the person with ASD might prefer to engage in one-on-one communication and interests at the expense of creating a thriving social life with their partner. Although some partners are similarly introverted, people who possessed vigorous social lives before the relationship might struggle with not being able to go out with friends and their partners.

How To Handle An Asperger's Marriage

Being one-half of an Asperger's marriage can be a long and lonely road, but does not have to be or feel like a prison sentence. There are more resources available to people with ASD than ever before, and even a couple's counseling has the potential to open up communication pathways and improve marital outcomes. There are many steps you and your spouse can also take to create a thriving, mutually-satisfying relationship. 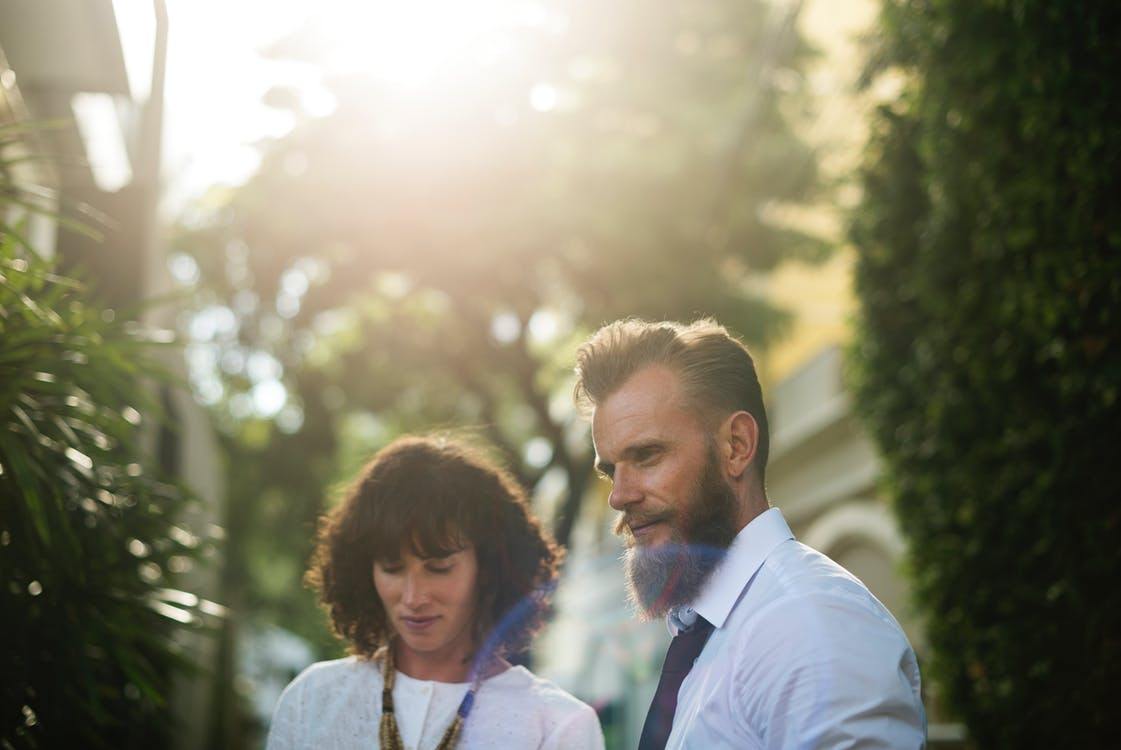 Setting up your toolbox for a successful marriage can run into roadblocks. When these arise, enlisting the help of a professional can be an important part of making sure your marriage stays afloat. Partners can each see therapists separately, to work on their issues, or can see a marriage or family therapist to work, specifically, on their marriage and partnership. 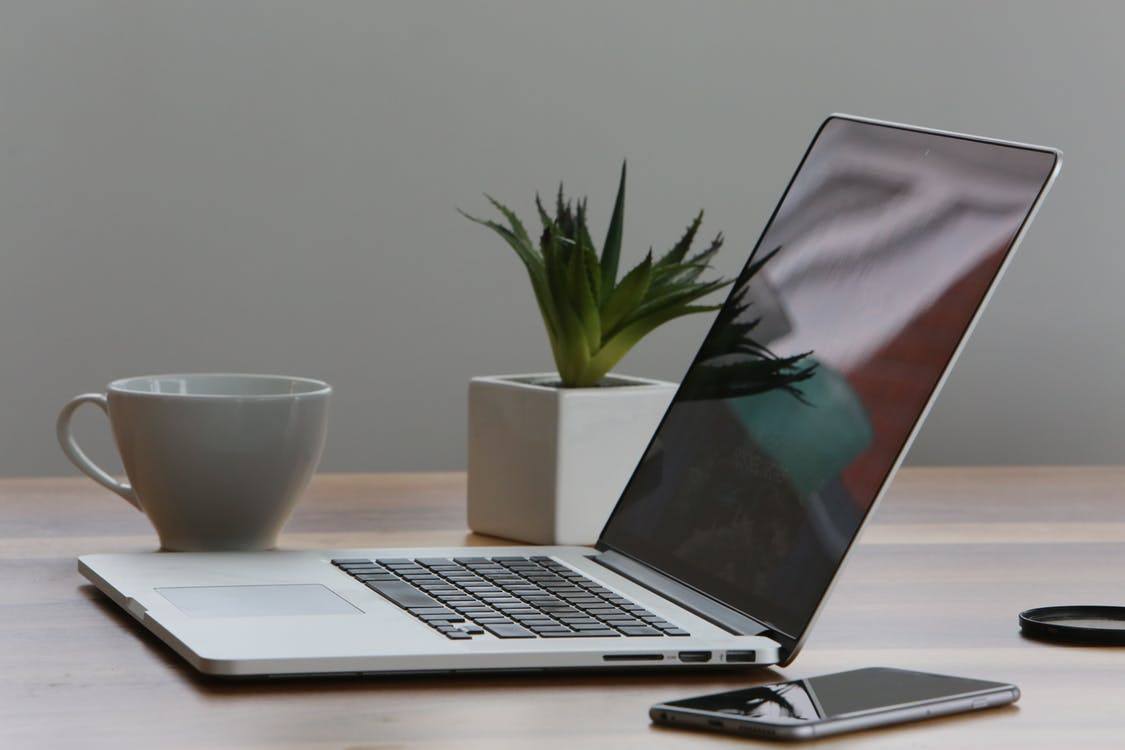 When social awkwardness and discomfort come into play, though, reaching out to a therapist can feel like an impossible task. One helpful, relatively new advent in mental health treatment is the availability of online therapists. People with autism, in particular, might benefit from using an online therapist, as they can access therapy in a safe, familiar setting, such as a preferred room or seat. Online therapists, such as those on ReGain.Us can help couples navigate the complicated terrain of romance, partnership, and fusing two lives, even in the presence of a mitigating factor like ASD.

Setting Yourselves Up For Success

Although many people are tempted to ignore the differences and challenges present in people on the Autism Spectrum, acknowledging them can be an important part of creating a fulfilling, healthy marriage. Partnerships between someone on the spectrum and a neurotypical individual can be fraught, but they can also be successful, happy relationships that go the distance.

These types of relationships are not without their unique brand of complications and roadblocks, however, and keeping an open mind and open communication is likely to be the most important part of making an Asperger's relationship work. Both partners must be willing to pay attention to the other's wants and needs, find agreeable compromises and make space for the characteristics unique to each person's neurologically diverse comfort zones, which may sometimes require the intervention of a therapist or other counselor trained in effective communication and relationship mediation.

Despite significant obstacles, though, neurologically diverse relationships can be fulfilling, exciting relationships, and can form the basis for a joyful, lasting marriage.

Why Does My Husband Hate Me? Dealing With A Toxic Spouse
For Additional Help & Support With Your Concerns
Speak with a Licensed Counselor Today